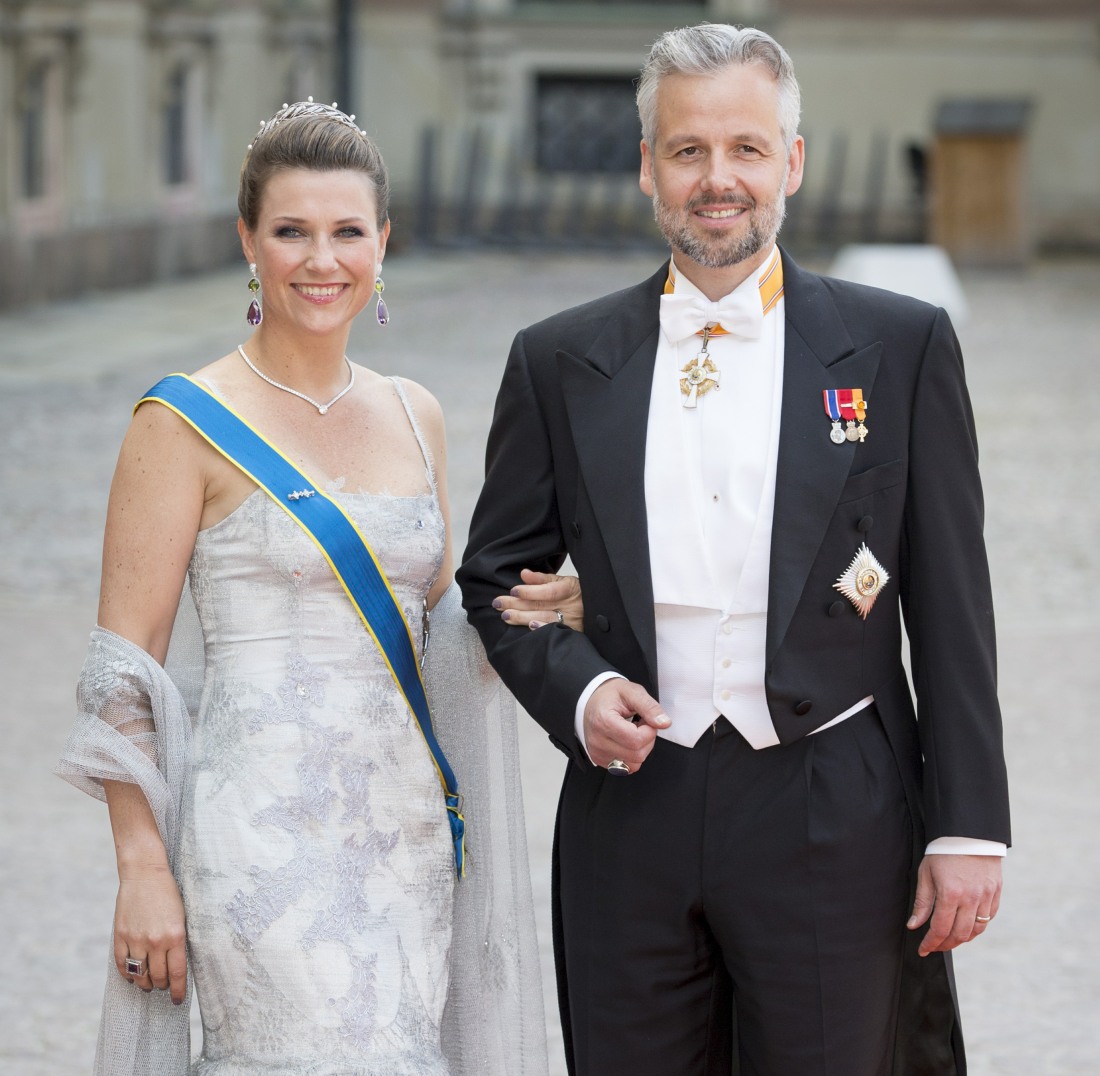 Because I don’t pay that much attention to the Scandinavian royal families, I really didn’t know much about Ari Behn. He was married to Princess Martha of Norway, and they divorced in 2016. Princess Martha is currently with a shaman who is definitely not some sort of spiritual con artist to the stars. But Ari Behn was with Princess Martha for years, and they had three daughters together. Ari passed away on Christmas Day. This is so sad and awful.

Ari Behn, an author who married into Norway’s royal family and accused Kevin Spacey of groping him at a concert, died by suicide on Christmas Day. He was 47.

“It’s with great sorrow in our hearts that we, those closest to Ari Behn, must report that he took his own life today. We ask for respect for our private lives in the time to come,” Geir Håkonsund, Behn’s manager, said in a statement to PEOPLE. “The family has asked me to convey that they are immensely grateful for the overwhelming support and all the condolences they have received during this tough time. It’s really good to see that Ari has meant so much to so many people.”

Behn was married to Princess Martha Louise of Norway, 48, for 14 years before officially divorcing in 2016. They share three daughters: Maud Angelica, 16, Leah Isadora, 14, and Emma Tallulah, 11. In a statement issued Wednesday, Princess Martha Louise’s parents, King Harald and Queen Sonja, said Behn was “an important part of our family for many years, and we carry warm, fond memories of him,” according to The Independent. “We are grateful that we got to know him. We grieve that our grandchildren have now lost their beloved father — and have deep compassion for his parents and siblings, who have now lost their beloved son and brother,” the statement said.

I don’t even want to talk about the Kevin Spacey aspect of this, so I’ll just say that if you want more info on what Ari Behn said about being assaulted by Spacey, go here. It really bothers me that “Spacey accuser” is showing up in all of the articles about Behn’s passing because he was a lot more than that. I sort of understand why people are making the connection though – it’s because Spacey released a bonkers, threatening video online on Christmas Day, around the same time as Behn’s suicide. As for everything else… God, I feel so sorry for those three daughters. Those poor girls. And Martha is probably devastated too. 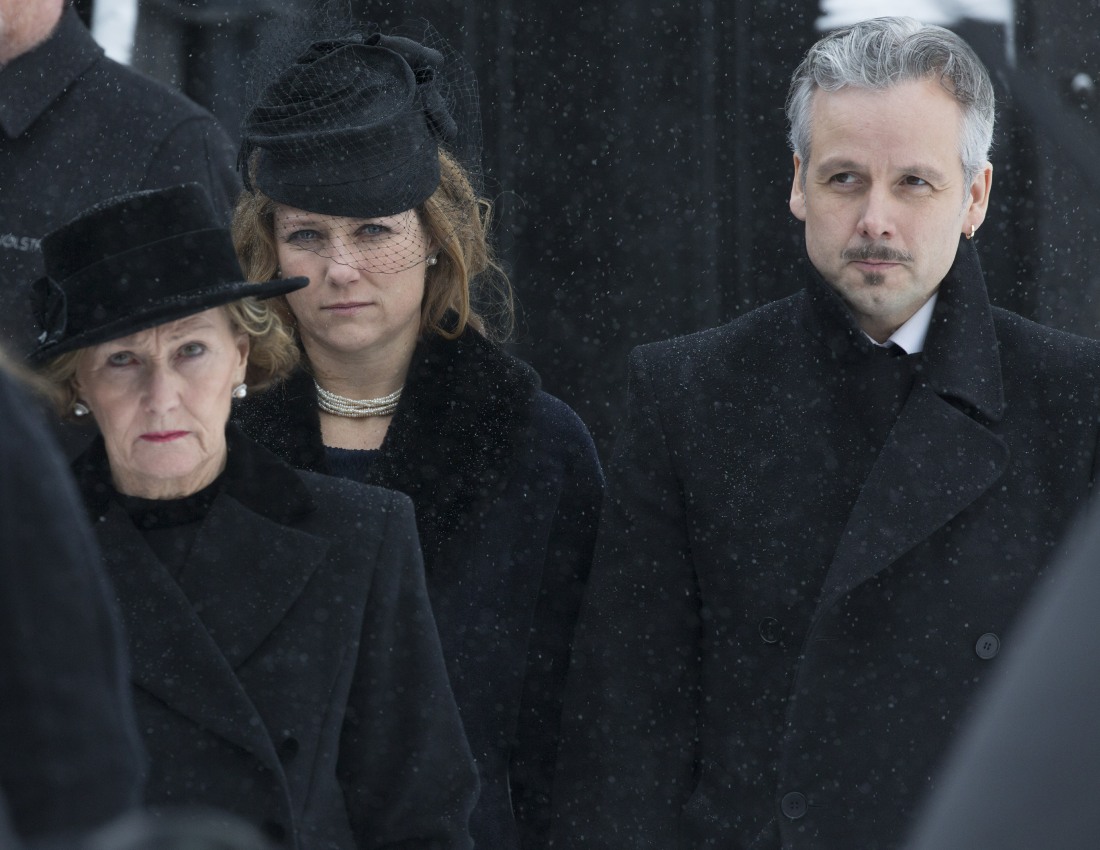