I hope everyone had a wonderful holiday. Did you stay home or was it your turn to go to Granny’s for Christmas? Like many folks, Crazy Ex-Girlfriend creator/star Rachel Bloom, travelled over the holidays. Rachel, who is seven months pregnant, and husband Dan Gregor were headed back to LA (I presume) when they got stranded in Bakersfield due to road closures. The problem was that the rest of the Southern Californians were facing the same issues as they were returning home, which meant poor Rachel was in a real life “no room at the inn” situation. So she took a chance. Like, a BIG chance, and asked Bakersfield Twitter if anyone had a place they could stay the night, lest they be left to sleep in their car. At 12:23 Friday morning, Rachel sent this out to the Twitterverse:

And by 12:40, they’d been offered a room. Some lovely Bakersfieldians named Kate and Steve saw the tweet at that late hour and opened the doors to our weary travelers.

Rachel Bloom experienced a true holiday miracle after she and her husband, Dan Gregor, were stranded during a storm in Bakersfield, California, on Friday.

“We were about to go to bed,” Kate told KGET News of she and Steven before they saw Bloom’s tweet.

“We figured that our house is a little better than the Denny’s parking lot,” Steven said, with Kate joking, “marginally better.”

“I tweeted and just said ‘Hey we have a room. There’s cats and dogs and pie and bagels. Come on down,’ ” Kate added.

Bloom accepted the couple’s offer and shared the good news in a video of herself, saying, “We didn’t have to sleep in our car last night, honestly thanks to social media and the kindness of people on it.”

“I am just glad we were there because it is so scary to have to sleep in your car,” Kate said. “Like anybody, whether or not it is a beloved television personality. Nobody should have to sleep in their car when it is 30 degrees out.”

Kate also joked that they told Bloom to name her child after the couple. “We all agreed she would name the child Karen Steven Kate,” she said.

I’m not making more Nativity jokes only because everyone on Rachel’s comment thread beat me to it. But it is crazy (pardon the pun) similar to that other couple’s story, youknowwhatImean. Obviously, the biggest takeaway from this is phew, I’m glad Rachel and Dan found a safe and warm place to hang their hats for the night. I won’t bore you with a lesson in California’s road grid, but the 5 Fwy is a major artery between Nor and So Cal. Bakersfield is the last hub on the 5 before ‘The Grapevine,’ which leads you over the mountains that separate the San Joaquin Valley from LA. California freeways like The Grapevine get closed a lot because weather scares us. (Well, that and Hwy 1 keeps getting washed away and if you got stuck on top of The ‘Vine, there is nowhere to go or stay and you’d die, so there’s some logic behind it.) This was a bad situation made worse by Rachel being seven months pregnant, thank goodness for the Hollywood ending. But, as Rachel said on Twitter and her IG stories, many others weren’t as lucky as they were. Rachel and Dan have fame on their side but what about all those poor regular folks? I wouldn’t open my doors to some stranger off Twitter in this situation, but if I’d read about it later, I’d feel bad I didn’t. I hope people who are more clever than me figure out how to connect people like this in a safe way. That would be a really cool use of social media.

The second takeaway is: folks, it’s happening in Bakersfield. Remember, this is the site of Keanu Reeves hiring a van and playing tour guide to a lucky group of stranded travelers who needed to get back to LA. Bakersfield appears to be an untapped resource in celebrity experiences. Forget Hollywood and Vine, forget The Ivy – if you want your chance to ‘accidentally’ mix up your suitcase with your favorite star’s, hang out at the Best Western in downtown Bakersfield! 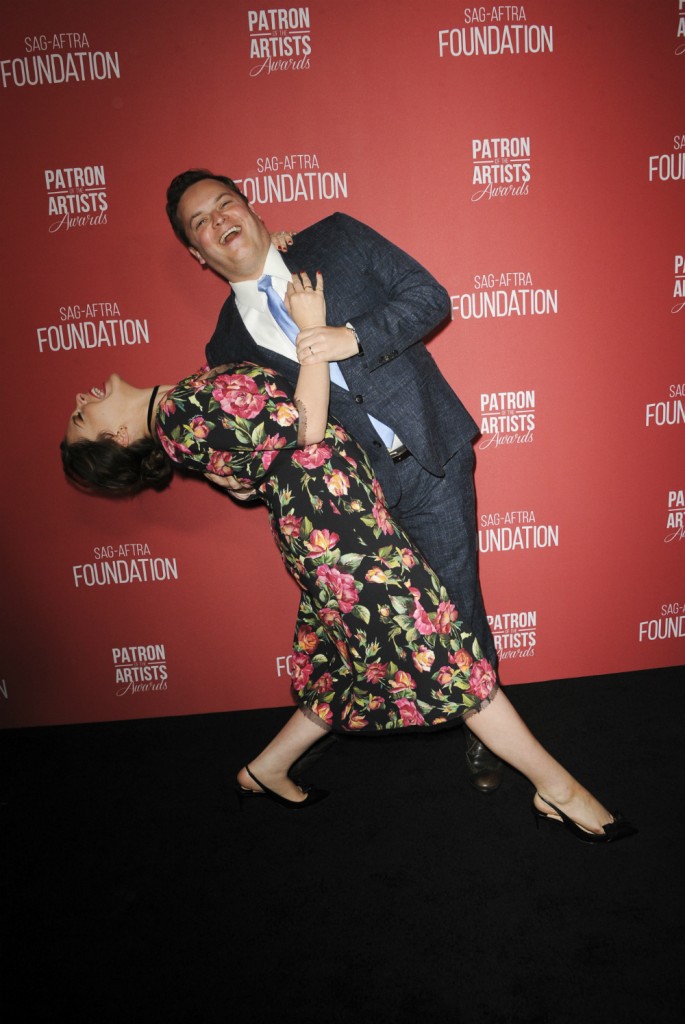 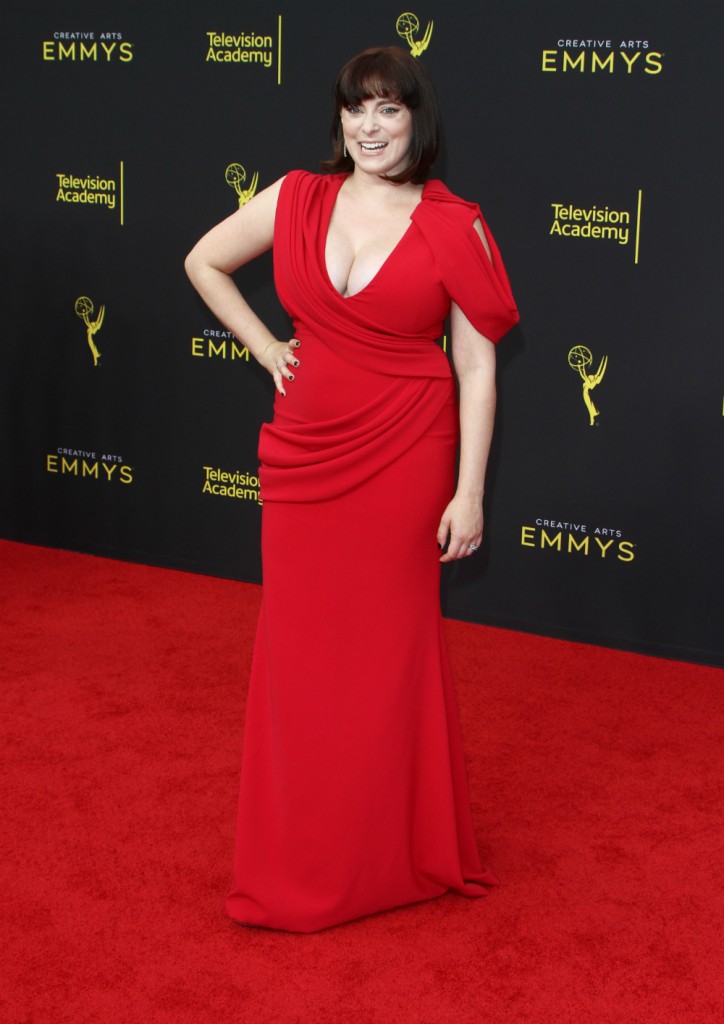 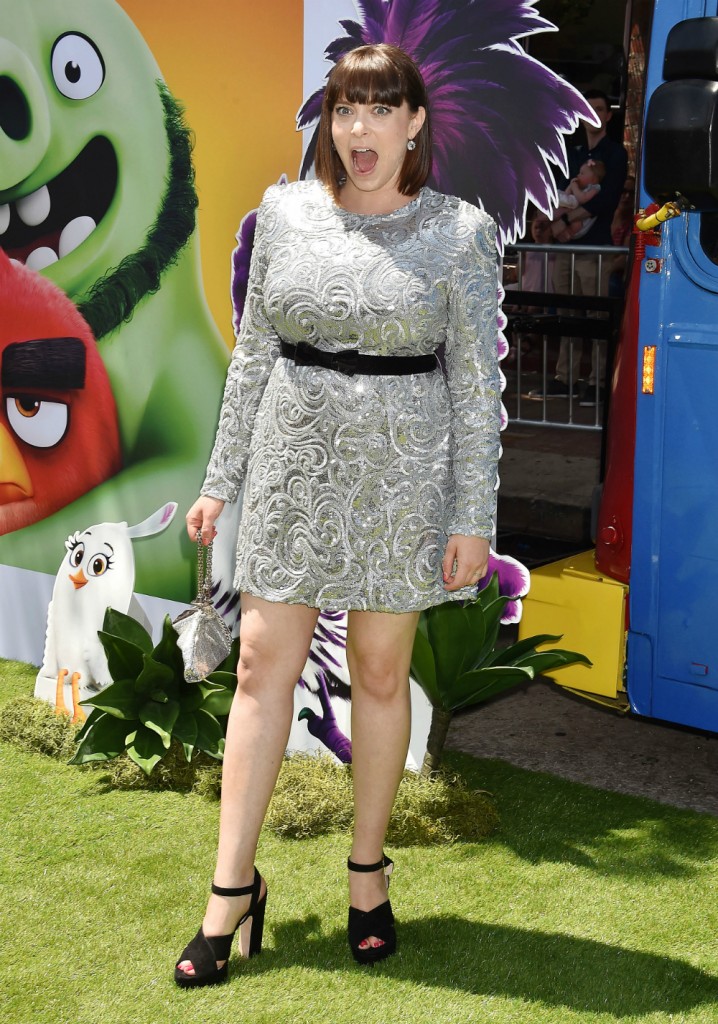