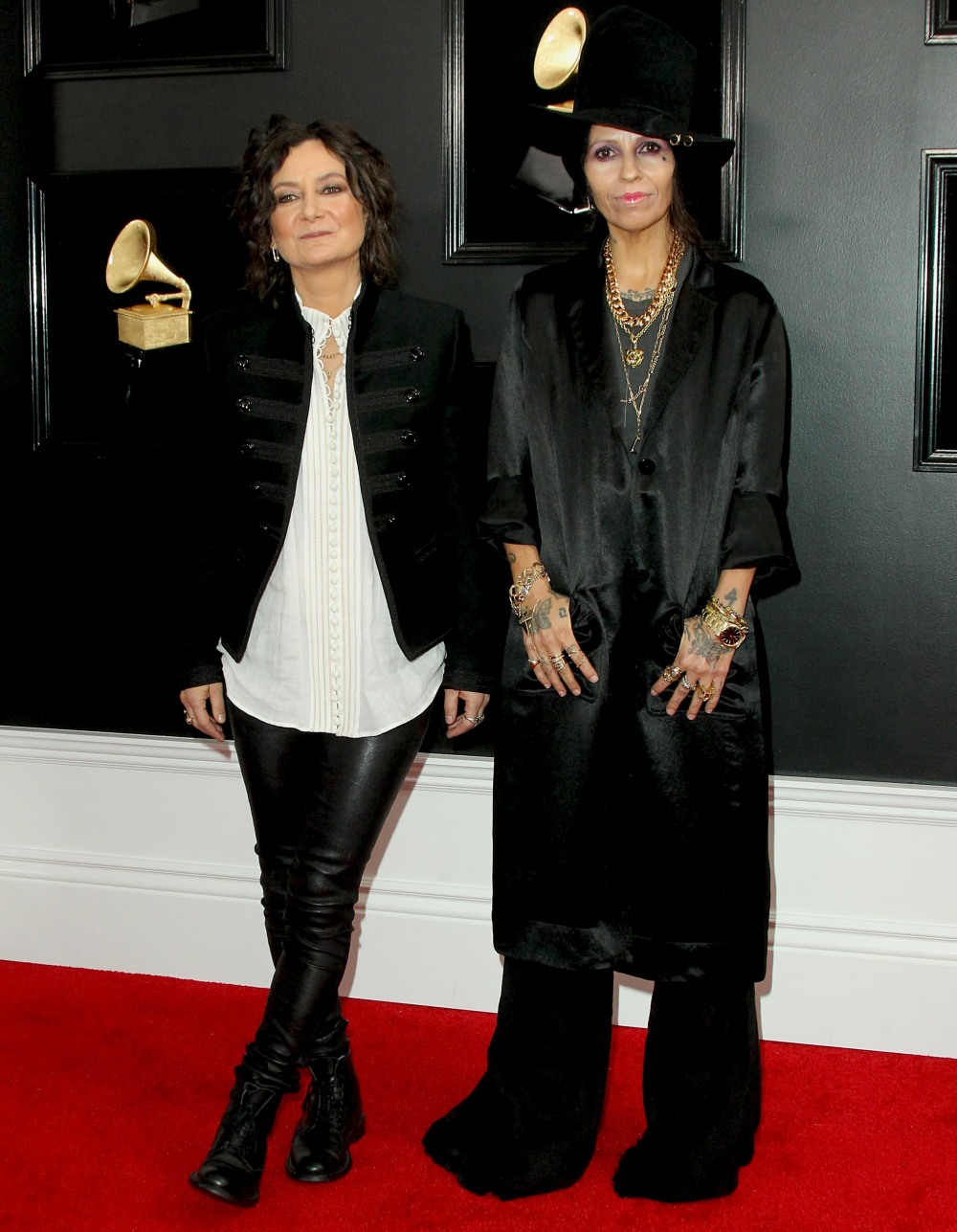 I’ve never been super-invested in Sara Gilbert and Linda Perry as a couple, but this is still sad to me. They got together in 2011 and then married in 2014. And Sara just filed for separation after Christmas. Which sucks, although it seems like they probably separated way before that. But who knows. It seems sudden because they always seemed like such a low-key couple who were well-suited to each other. You never know though.

Sara Gilbert is separating from wife Linda Perry. The Conners actress, 44, filed papers for a legal separation on Friday in Los Angeles, according to documents obtained by PEOPLE. Gilbert lists their date of separation as Aug. 13, and cites irreconcilable differences as the reason for their split. The former The Talk co-host requests for no spousal support to be awarded to either Perry, 54, or herself.

Gilbert and Perry, who is the former frontwoman for 4 Non Blondes, wed in March 2014 after they began dating in 2011. They got engaged in April 2013 when Perry proposed with a music-themed picnic. Reps for Gilbert and Perry did not immediately respond to PEOPLE’s requests for comment.

In April, Gilbert announced she was leaving the CBS daytime show The Talk after nine years to focus on her family as well as her career as an actress and producer. Gilbert’s final show aired in August, during which Perry made a surprise appearance with daughter Sawyer. Marie Osmond replaced Gilbert for the tenth season, which premiered in September.

Eight years together is nothing to sniff at and I hope there’s no huge drama to come. Again, you never know! Sometimes the lowkey peeps end up being the biggest drama queens. According to TMZ, Sara was the one to file and she asked the court to not give or receive spousal support during the separation. Gilbert has her own assets as an actress, producer and personality. Linda is still an in-demand songwriter too. So it’s not like either of them needs the other’s money, one would think. I wonder what happened between them though. 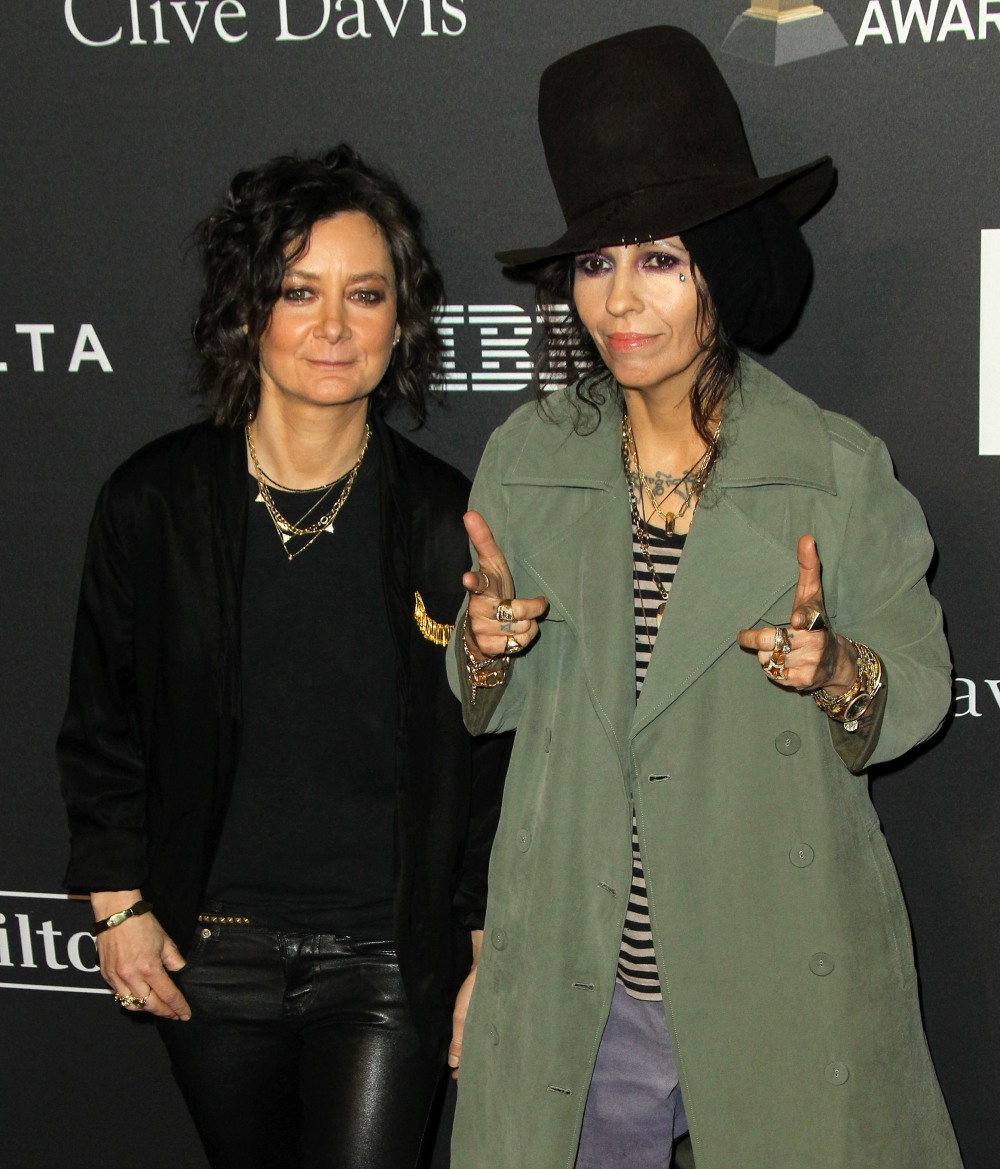