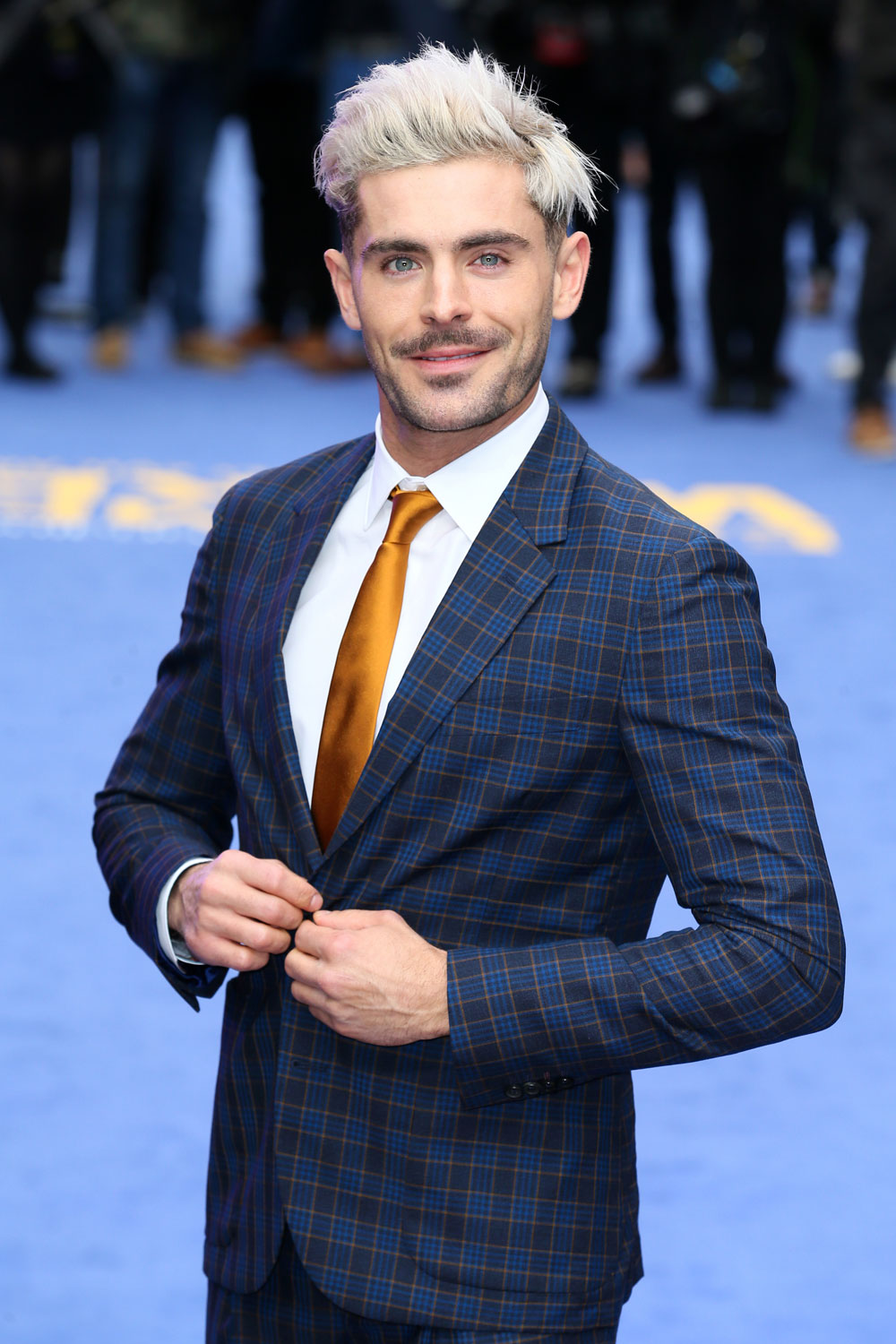 No one wants to get sick, especially when they are far from home. That recently happened to Zac Efron while he was filming his new reality show in Papua New Guinea. He had to be flown to Australia for treatment. Fortunately, he’s doing well, and is back home:

Zac Efron says he has “bounced back” after falling ill while filming a survival reality TV show in Papua New Guinea.

The American actor confirmed on Twitter and Instagram Monday reports that he had received medical treatment following the health scare. . . .

“Killing Zac Efron” is billed as an expedition series that will see the screen star venture “deep into the jungles of a remote, dangerous island” for 21 days with nothing but basic gear and a local guide.

Efron said the series, which was commissioned by Quibi — a new streaming platform scheduled to launch in April — would challenge him.

Zac updated his followers on Instagram, reassuring them that he was doing well:

Very thankful to everyone who has reached out. I did get sick in Papua New Guinea but I bounced back quick and finished an amazing 3 weeks in P.N.G. I’m home for the holidays with my friends and family. Thanks for all the love and concern, see you in 2020!

Variety reported that The Daily Telegraph was the first to share the news (behind a paywall) that Zac apparently had a bacterial infection and had to be flown to Brisbane, Australia, for treatment. He flew home to the U.S. on Christmas Eve.

Yikes. I’m glad Zac is OK. I was very ill the last time that I was overseas, and it was awful, but nothing like what Zac experienced. If I were him, though, I’d reconsider that show title, much as I appreciate dark humor, and rethink some of the extremes they’re putting him through for it. Here’s to hoping his show does well and that he doesn’t have any more health scares in 2020. 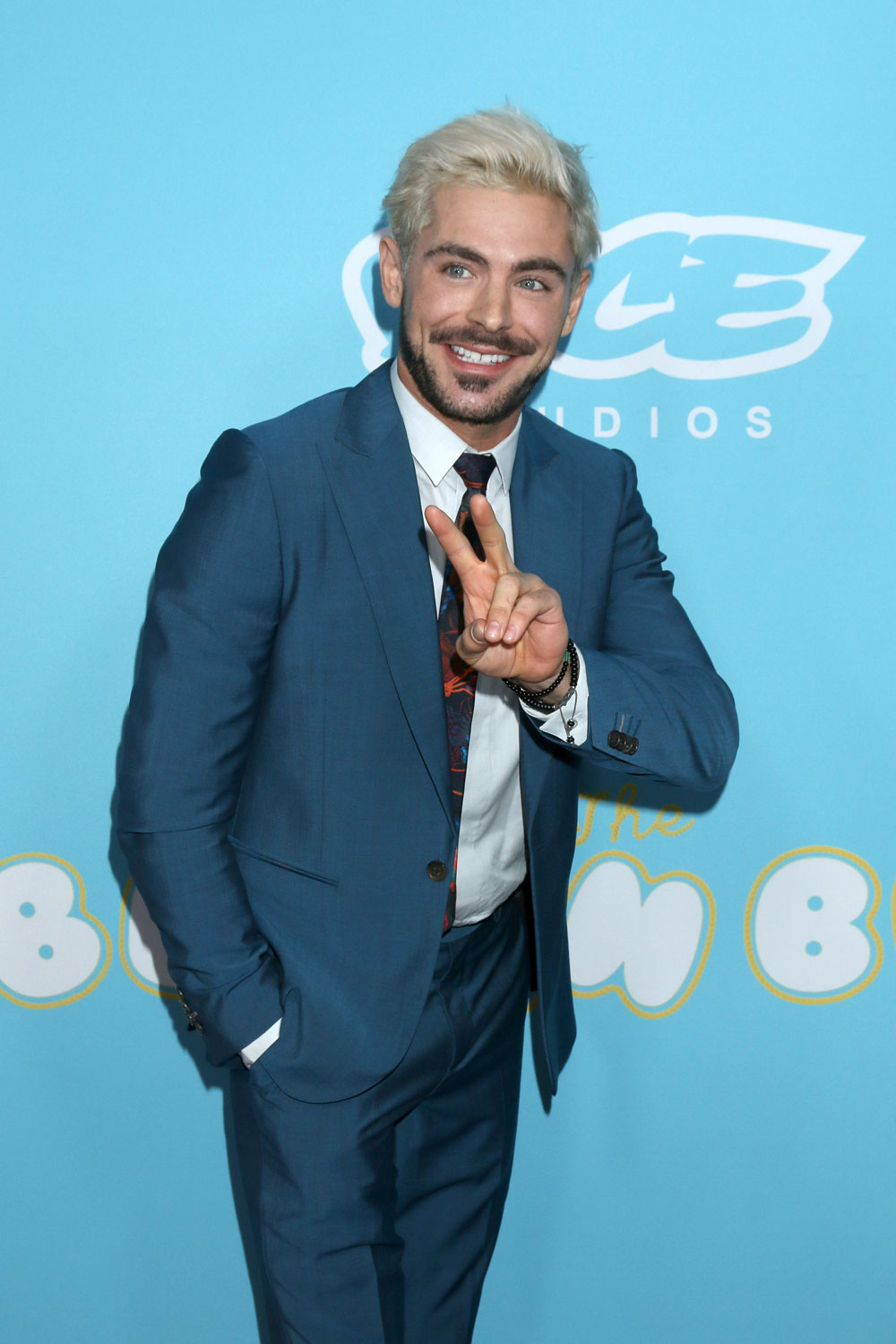 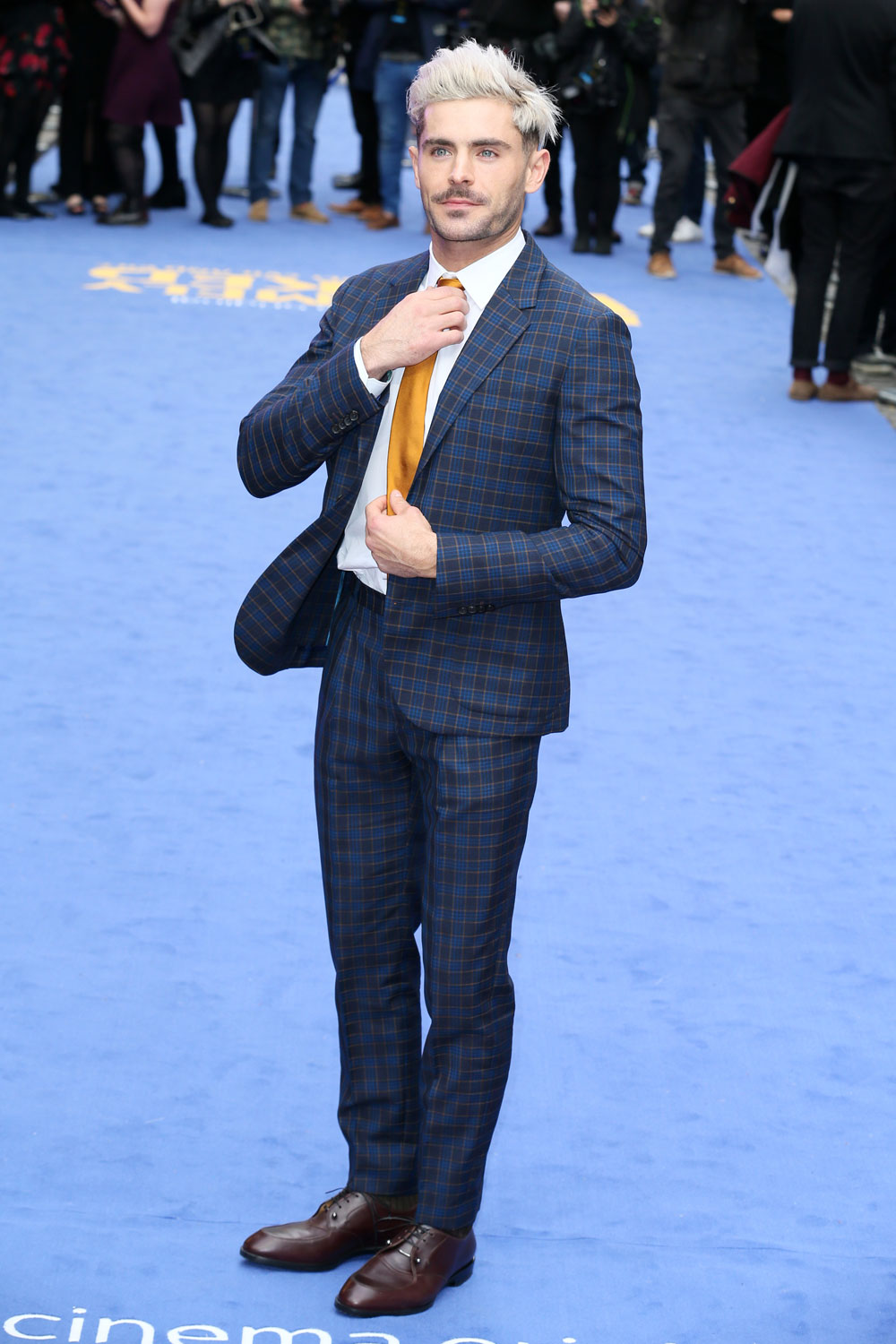