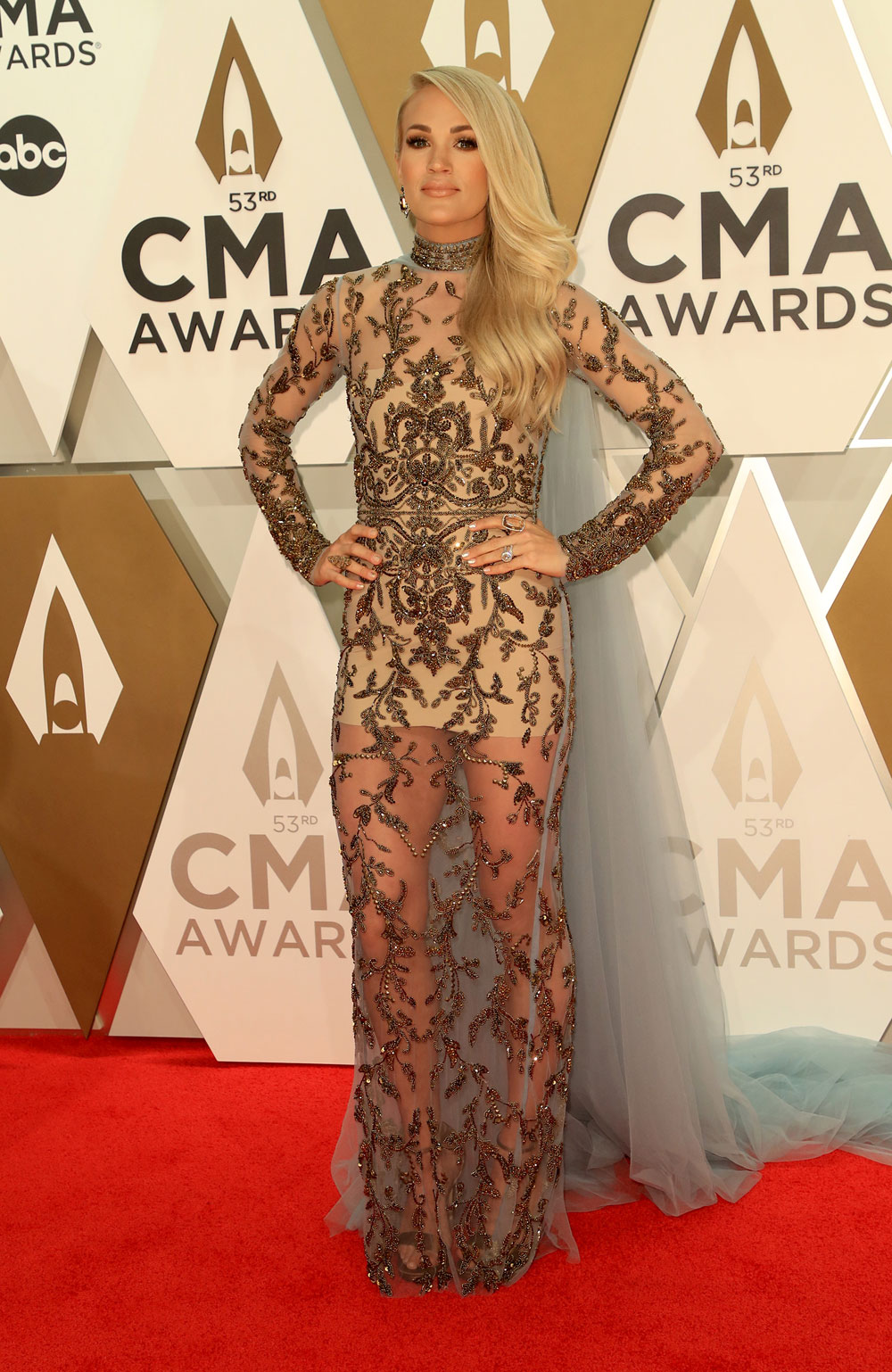 Last week I covered some of Carrie Underwood’s comments to People Magazine about her diet philosophy over the holidays. She said that it’s not cheating when you eat a little more and enjoy yourself and that there are no good or bad foods, essentially. She tries not to be hard on herself and to just get back on track afterwards. People has some more quotes from her, particularly about carbs, and I wanted to talk about it.

“It’s been more about health, and being strong, and setting a good example for my kids, and working out because it makes me feel good… And just kind of shifting my mindset about why I’m into health and fitness.”

“I don’t eat meat because it’s kind of a conscious decision that I make, but anytime anybody’s like, “I don’t eat carbs,” I’m like, “Oh, but carbs are important!”

“I eat my carbs. Most of the time I eat more quinoa, rice, veggie carbs, but I eat my cake too,” Underwood added. Though she hasn’t eaten beef since she was a teenager and became a full-on vegetarian at age 21, the singer says she made the decision to cut meat out of her diet because her body functions well without it.

And as for her toned figure, Underwood works hard but doesn’t deny that genetics play a factor (especially when it comes to her famous leg muscles!) “I think just in life and my body makeup, I’m just kind of a quad-dominant person,” she says.

Carrie does have incredible legs, but she’s definitely working on that every day. Still, I know what she means about genetics because I feel like I get more muscular than other people doing the same things. Her reasoning for being a vegetarian is sound and a lot of people say the same thing. As for carbs, I wish more people would try to eat normally and just control portions and calories. Low carb diets do work for some people, but when celebrities go on keto diets they’re giving a lot of people the impression that they have to deprive themselves of their favorite foods to lose weight. If you’d like to lose weight this year, try the free app MyFitnesspal, or try Noom if you want something you pay for and that keeps you accountable. MyFitnesspal is so easy to use and will help you lose weight.

Look at her dogs! 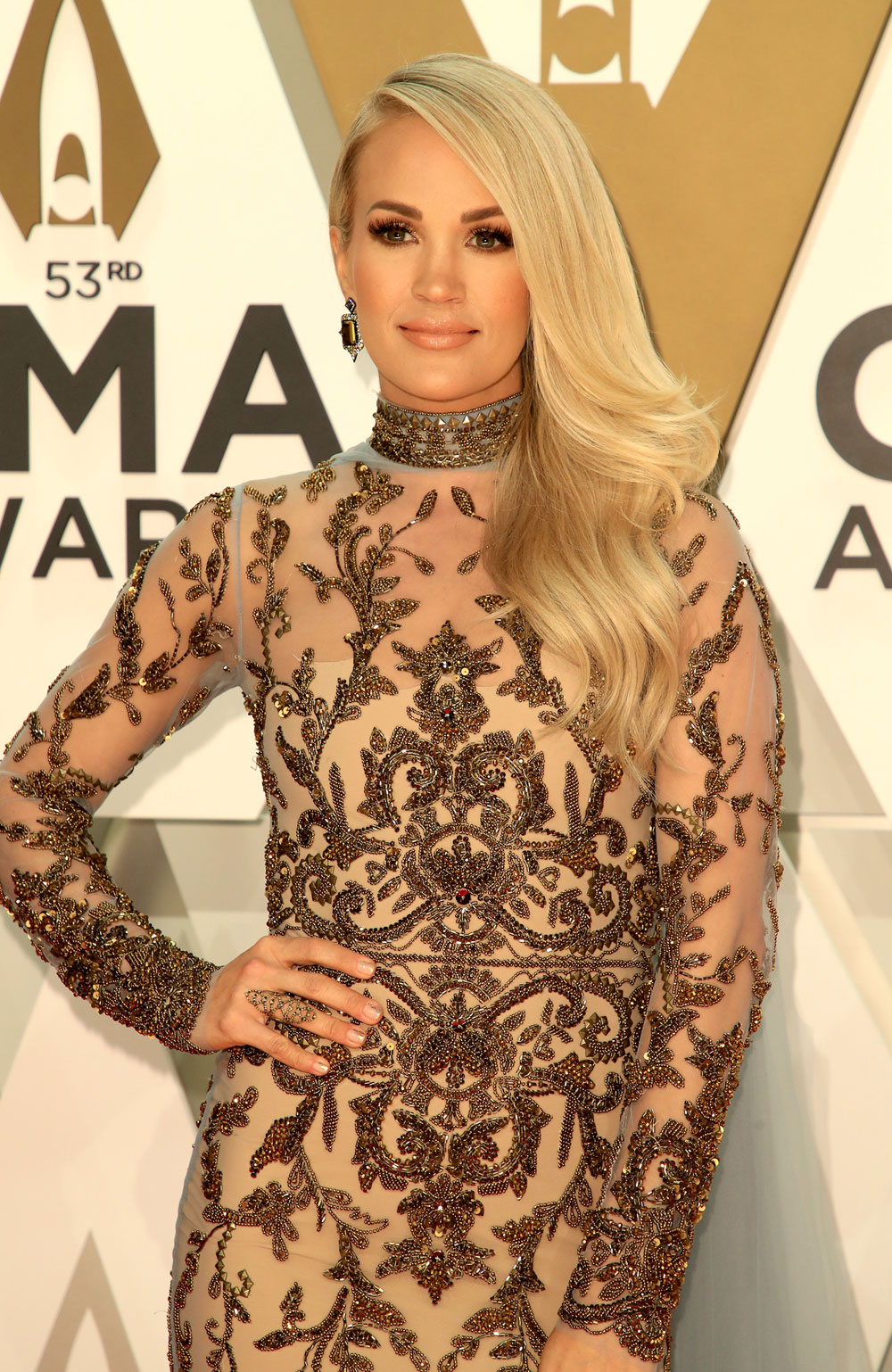 30 Responses to “Carrie Underwood to keto dieters: ‘carbs are important’”