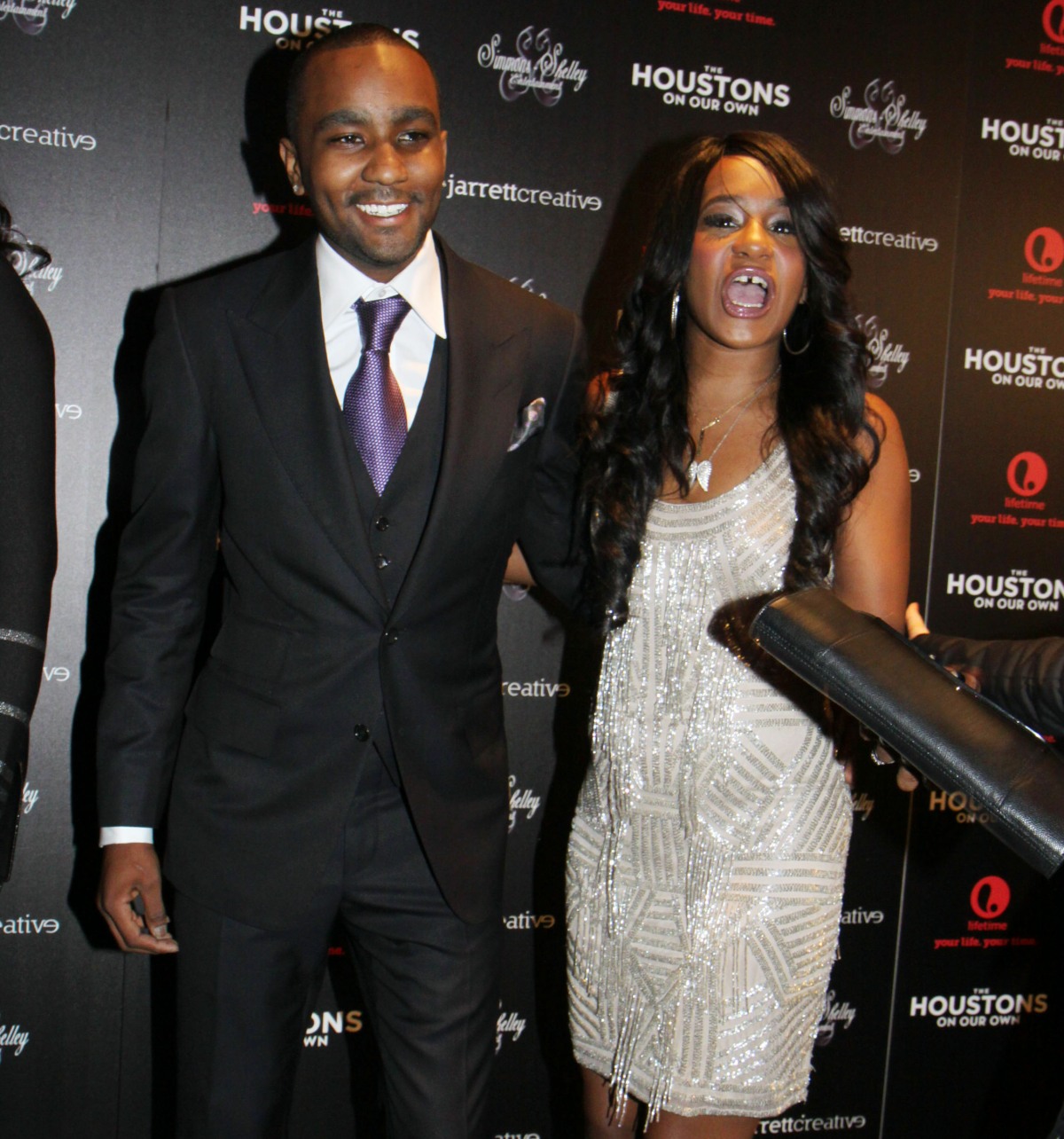 Whitney Houston passed away in 2012, and left chaos in her wake. Her daughter Bobbi Kristina Brown inherited some of her mother’s estate, and following Whitney’s passing, Bobbi Kristina began “dating” Nick Gordon, a guy who had been raised as her brother. In January 2015, in a home Bobbi shared with Nick, Bobbi was found unresponsive in a bathtub. She spent six months in a coma, then passed away in July 2015. Everyone blamed Nick. He seemed like a con artist, and he also seemed to have had some kind of hand in Bobbi’s death. He was never criminally charged, but the family sued him in civil court, and he was ordered to pay $36 million to Bobbi Kristina’s family. I have no idea if he ever did. Sadly he’s passed away, and it looks like a drug overdose:

Nick Gordon, the ex-boyfriend of Bobbi Kristina Brown, has died. He was 30. Gordon’s brother, Jack Walker Jr., confirms to PEOPLE that Gordon died Wednesday in Florida following a drug overdose.

“We are devastated by the loss of my beautiful brother,” Walker Jr. tells PEOPLE in a statement. “He leaves a void in the hearts of my family and his friends. Nick’s battle in life was not an easy one. I will be forever grateful that my God afforded a small moment at the very end of Nick’s life, and I was able to hold his hand as he journeyed on.”

In response to Gordon’s death, Gordon’s lawyer Joe S. Habachy tells PEOPLE, “My heart is heavy today after learning that my long time client Nick Gordon died at the young age of thirty. While I cannot speak to the specific circumstances of his death, I can say that it’s been truly heartbreaking to have witnessed first hand the total devastation that drug addiction has wreaked upon a group of young friends, all of whom were loved and had immense potential,” Habachy adds.

Sources told The Daily Mail that Gordon had suffered a number of heart attacks on New Year’s Day and was rushed to the Intensive Care Unit at Altamonte Springs Hospital, where he eventually died.

Gordon’s sudden death comes three years after he was found liable in the wrongful death case of Whitney Houston‘s daughter, Brown. The 22-year-old was found unconscious and unresponsive with drugs in her system in the bathtub of the Georgia townhouse she shared with Gordon in early 2015. As a result of the case decision, Gordon was ordered by a judge to pay $36 million to her estate.

In recent years, Gordon found himself entangled in legal drama after his girlfriend Laura Leal accused him of a physical altercation.

This feels more like an accident than Nick consciously choosing to overdose. It was reported, at the time, that both Nick and Bobbi Kristina were heavy drug users at the time of her death, and I would not be surprised if Nick had been abusing drugs for years. It took a toll on his body. I feel sorry for Nick’s family. This whole saga from Whitney and Bobby Brown to Bobbi and Nick, has been a Faulknerian family tragedy and it’s sad. 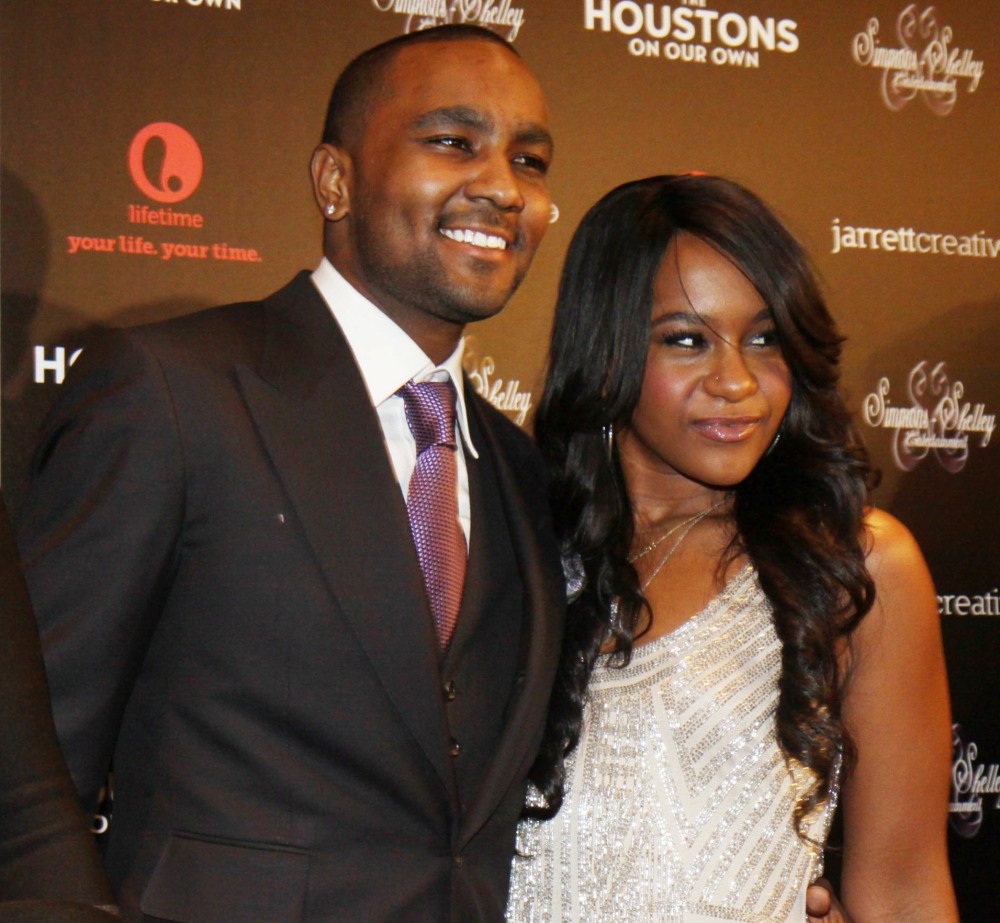