Pope Francis threw hands when a woman grabbed him & pulled him 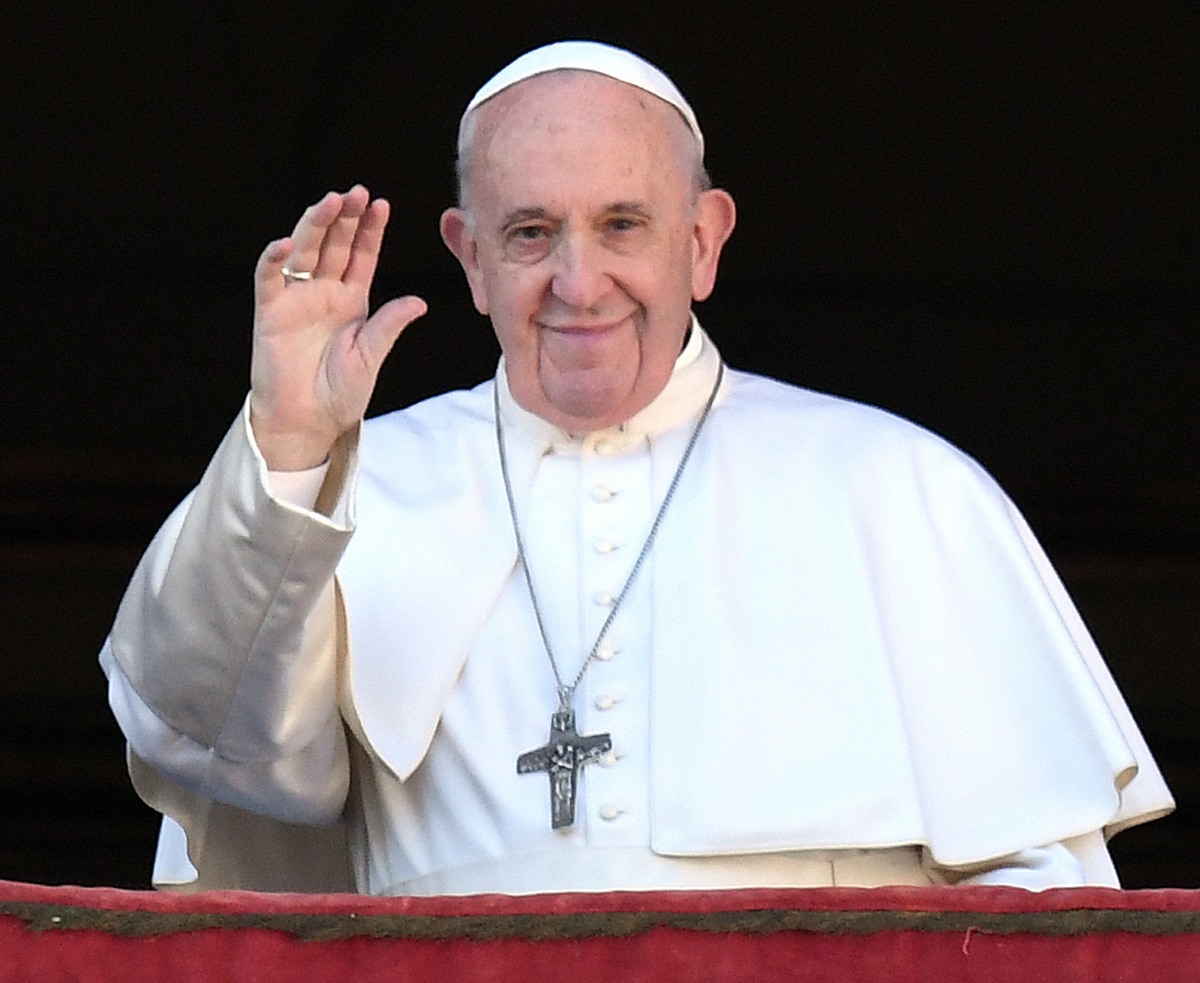 I’m not a Catholic and I don’t really give a crap about popes or organized religion in general. I think Catholicism deserves to take a backseat, in general, because of centuries of pedophilia and cover-ups for pedophile priests. All that being said, I kind of like Pope Francis. He seems to be a genuinely kind old man who loves pizza and faithful, humble service. But never forget that before Franny got the pope gig, he used to be a bouncer for a Buenos Aires nightclub. Pope Francis will THROW HANDS if you try to f–k with him. As Jesus said, if a bitch wants to f–k with me, she’s going to get smacked. Amen. This happened on New Year’s Eve in St. Peter’s square.

Not just one smack, several smacks in succession. I mean, I’m not mad about it? People behave inappropriately and grabby with public figures all the time and it’s gross. Keep your hands to yourself. Just because someone’s a public figure or a celebrity, don’t act like you can grab them or squeeze their hand or whatever. As you can see from the video, it looked like the woman really did PULL him and he was off-balance. That’s a huge security risk too, especially for a world leader (which is what Pope Francis is).

Anyway, on New Year’s Day, Pope Francis apologized for what happened the day before, saying: “I apologize for the poor example yesterday.” He also made a speech about violence against women, saying in part:

“Women are sources of life. Yet they are continually insulted, beaten, raped, forced to prostitute themselves and to suppress the life they bear in the womb,” the Pontiff told worshipers gathered at St. Peter’s Basilica in the Vatican on Wednesday. “Every form of violence inflicted upon a woman is a blasphemy against God, who was born of a woman.”

During his New Year address on Wednesday, the Pontiff also spoke about gender equality, telling the congregation that women “should be fully included in decision-making processes… Every step forward for women, is a step forward for humanity as a whole.”

I’m… sort of okay with this? This wasn’t a man attacking a woman out of nowhere – Francis was defending himself against a woman who grabbed him and could have been a security risk. In retrospect, perhaps he overreacted by smacking her hand (repeatedly), but on the other hand, he’s human and he had a human reaction, although I know “infallibility” is supposed be a big f–king part of the papacy. And so he was human, had a human reaction, apologized for it and then stood up for women. If “standing up for women” is basically “women are the carriers of babies, that’s the only reason they should be respected.” 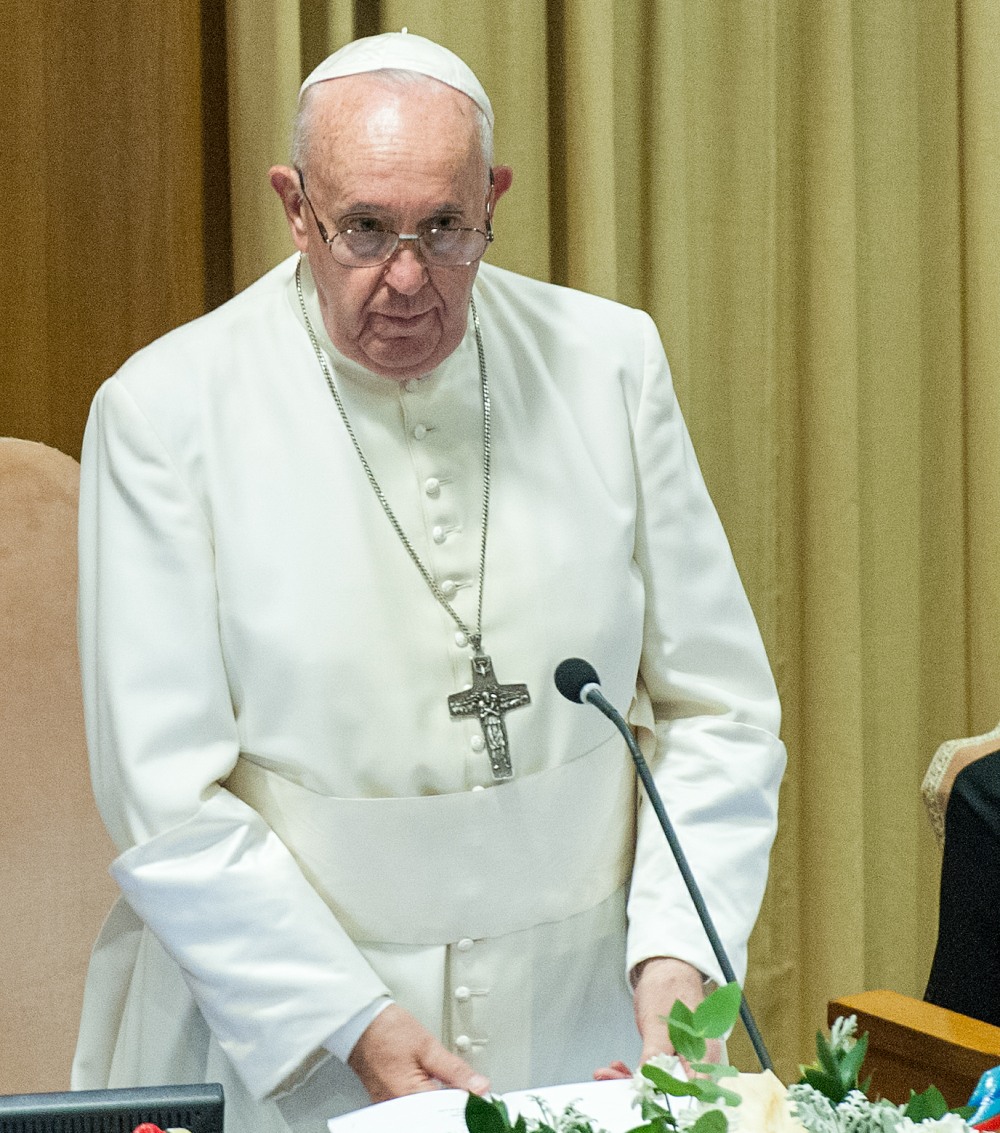