Leonardo DiCaprio is happy about the Golden Globes’ vegan-only cuisine 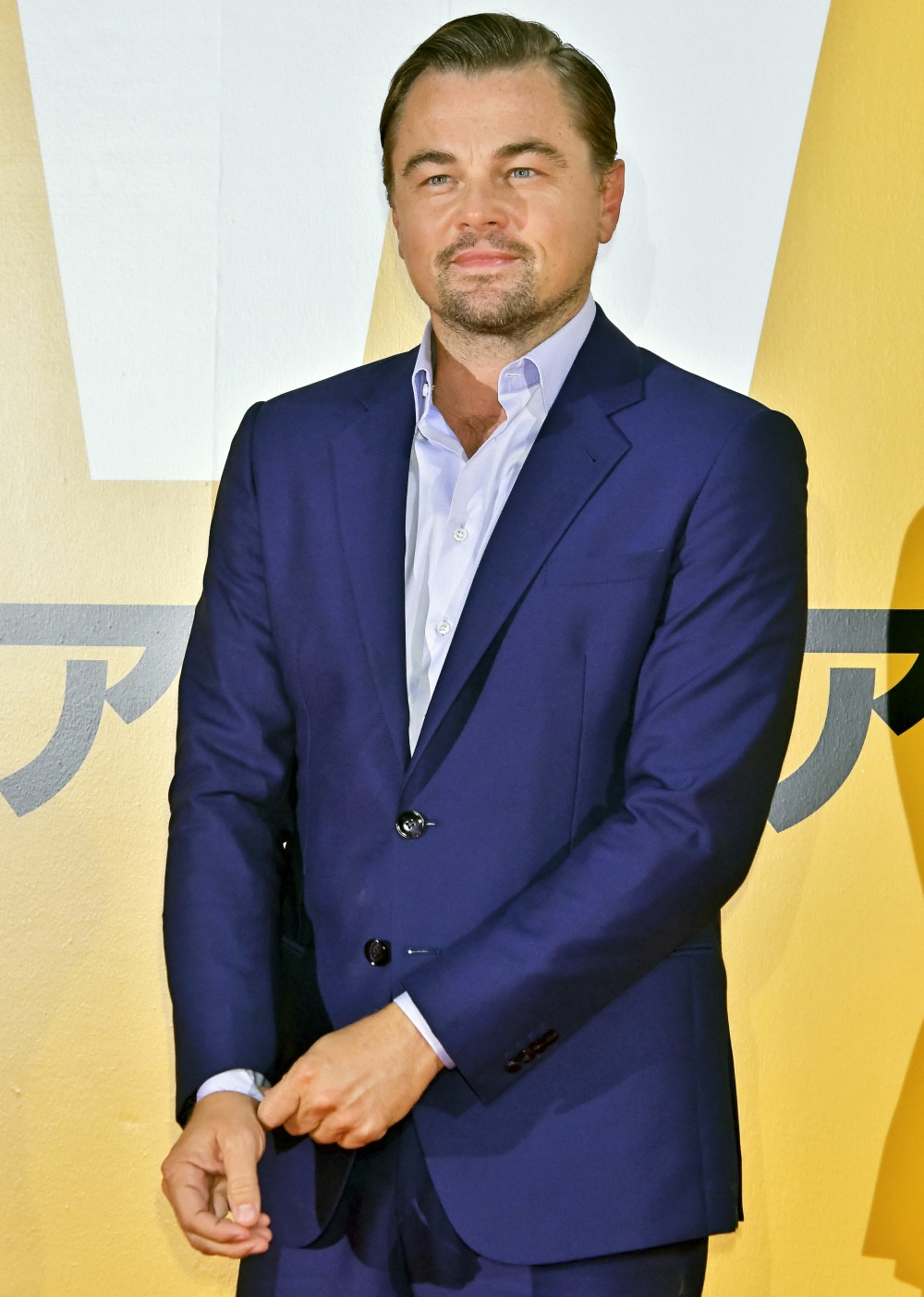 At most of the awards shows, the celebrities get fed. Or rather, food gets put out and maybe some people eat. I tend to think most people just drink, because there’s always an open bar as well. I think at the Oscars, people have to leave the main room and go out to the little bar area to have a drink. Plus, the Oscars also have the post-show meal catered by Wolfgang Puck. The Golden Globes actually serve drinks and food at the table, and I think the SAG Awards do that too. And this year’s Globes will have… only vegan food.

As part of its sustainability efforts, the Hollywood Foreign Press Association will be serving a plant-based meal at the Golden Globes on Jan. 5, making it likely the first major awards show to go all-vegan. The menu is a last-minute change from a menu previewed in December that included fish. The new menu includes an appetizer of chilled golden beet soup with locally grown chervil and amaranth and a main dish of king oyster mushrooms cooked and presented to call to mind scallops, with wild-mushroom risotto, roasted baby purple and green brussels sprouts, globe carrots and pea tendrils.

“We had the menu with fish. Then we got together with the HFPA and they wanted to make this change to send a good message. It’s definitely the first Golden Globes that has gone vegan,” says Beverly Hilton executive chef and sustainability champion Matthew Morgan, who got a call from the HFPA just a few days before Christmas with news of the planned switch. Morgan’s vegan dessert “is a take on an opera cake.”

The HFPA is also planning to reuse this year’s new red carpet at other events and, to reduce plastic waste, has a partnership with Icelandic Glacial to serve water in glass bottles (a year after the appearance of Fiji Water Girl). “The climate crisis is surrounding us and we were thinking about the new year and the new decade. So we started talking between us about what we can do to send a signal,” says HFPA president Lorenzo Soria, who did a last-minute tasting on Dec. 30. “We don’t think we’ll change the world with one meal, but we decided to take small steps to bring awareness. The food we eat, the way it is processed and grown and disposed of, all of that contributes to the climate crisis.”

It’s nice, I guess. I would imagine that most of the attendees are vegan anyway, or try to be vegan or vegetarian most of the time. As I said, though, it’s not like most of the people are eating at the Globes. They’re mostly drinking. So… food waste is an environmental issue too. But that’s another conversation, I guess.

So why did I use Leonardo DiCaprio photos in this post? Because Leo thinks this is a good idea:

Fair enough. Leo is going to the Globes this year too – he’s nominated for Once Upon a Time in Hollywood. I saw it over the holidays and… I weirdly thought he was the best part of the movie? Am I becoming a late-in-life Leo stan? Also: will Leo bring Camila Morrone as his date to the Globes? They’re on vacation right now in St. Barts, and she’s been around for nearly two years. It might be time to make it red-carpet official?? 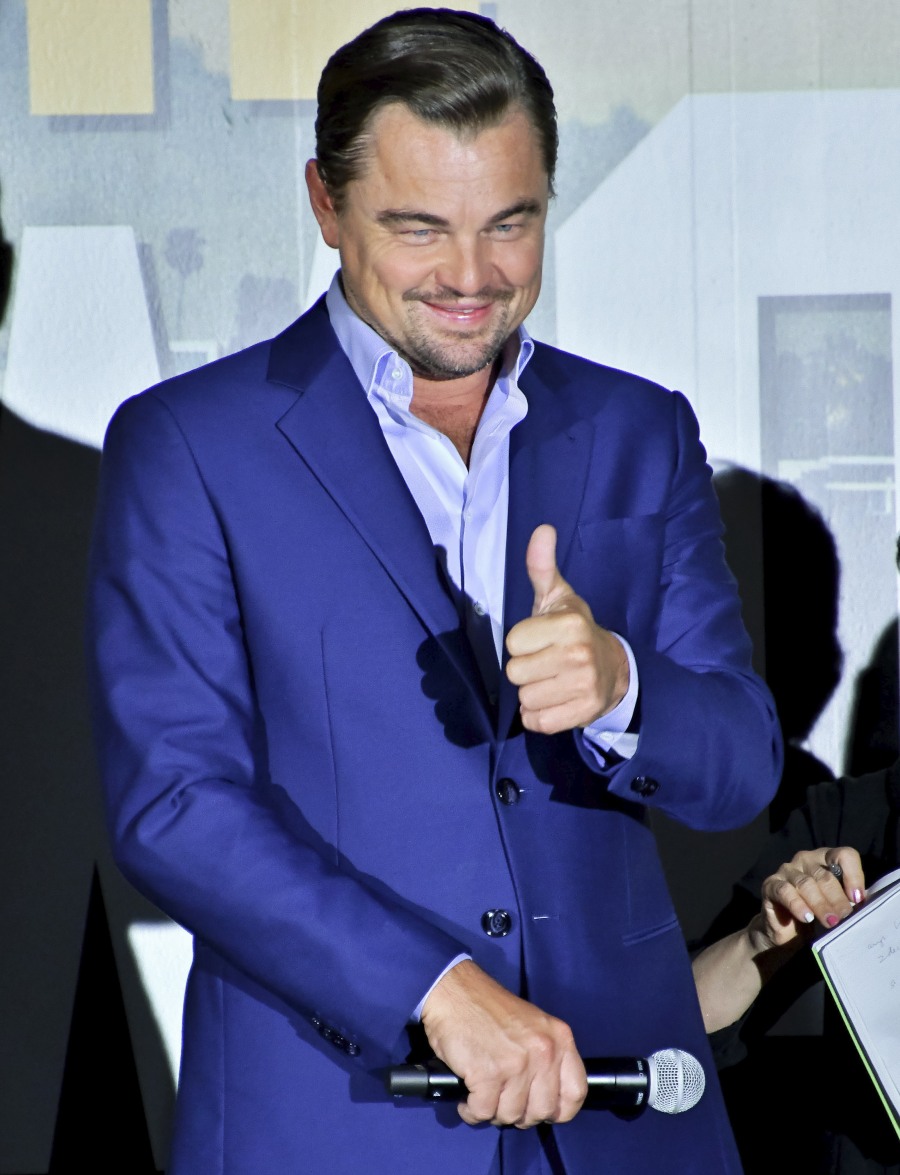