Who got the best W Magazine cover, Chris Evans or Jennifer Lopez? 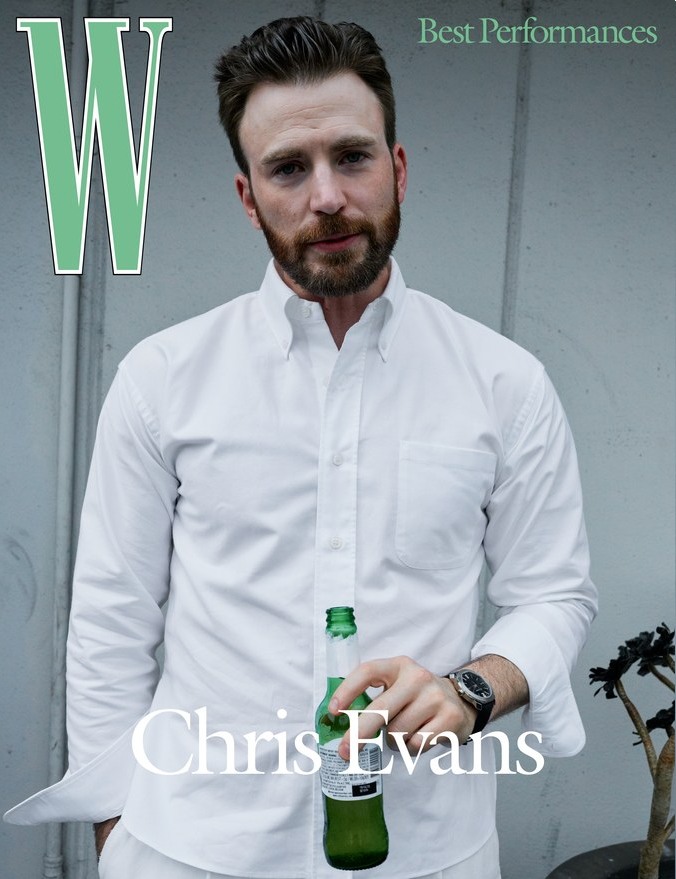 Are you ready for another episode of Kaiser Complains About Magazines Doing Multiple Covers? It’s just difficult to know what to cover separately and what to jam into one post. This is the time of year when I get sort of burnt out on “multiple magazine covers for one month’s issue” too, because every magazine wants to recognize multiple actors ahead of the Oscars. Add to that, everything is compressed with the awards timeline, so here we are. W Magazine did six covers for their Great Performances issue, recognizing Brad Pitt, Chris Evans, My Nemesis (Laura Dern), Jennifer Lopez, Adam Driver, Scarlett Johansson, Joaquin Phoenix, Eddie Murphy and Adam Sandler. Out of that group… it feels like Evans is the odd man out, just because his performance in Knives Out isn’t really getting awards-buzz. It was a generally-buzzy performance and he was great, but he’s not winning anything for it, unlike the other peeps. That being said, he clearly got the best cover, right?

You can read the mini-interviews at W Magazine here. There’s nothing super-notable, as most people only got about three or four questions, and it’s not really worth excerpting. I’d rather just talk about the covers! So, Chris Evans got the best cover. Surely, ScarJo got the worst cover? I feel like whoever did her makeup kind of hates her, because she looks washed up and clammy. Hey, at least W Magazine went for some representation – an Asian actress AND a tree on the cover. 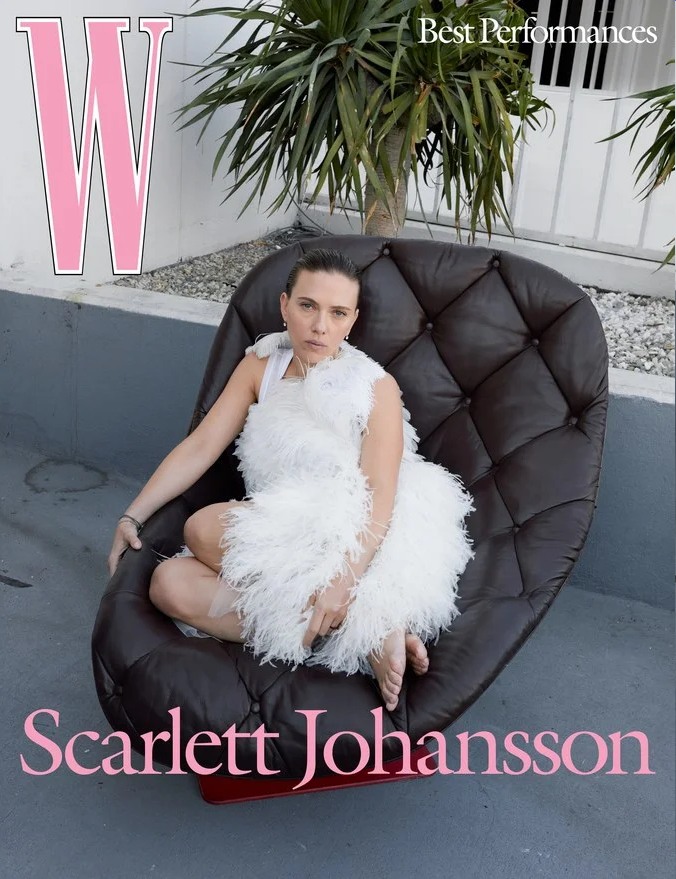 I thought Brad Pitt was Kid Rock at first glance, which I hope was not the aim here. It does feel like Brad’s post-Jolie vibe though, right? It’s like he’s going for some late ‘70s dirtbag chic, in life and art. Also: did he put a sock in his trousers? That bulge… 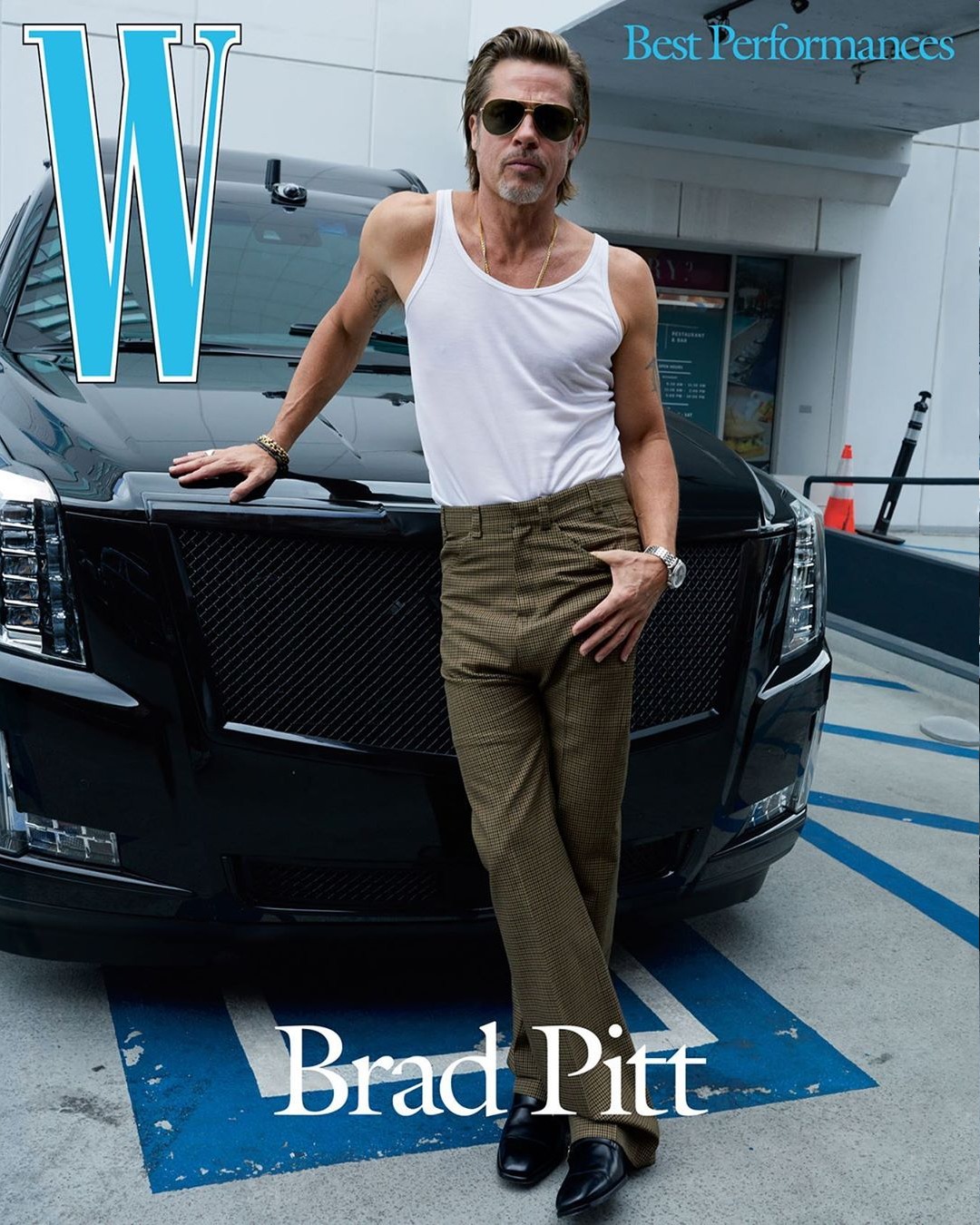 Eddie Murphy’s transformation into a reclusive elder statesman of Hollywood has been odd, but here he is, getting awards buzz yet again. 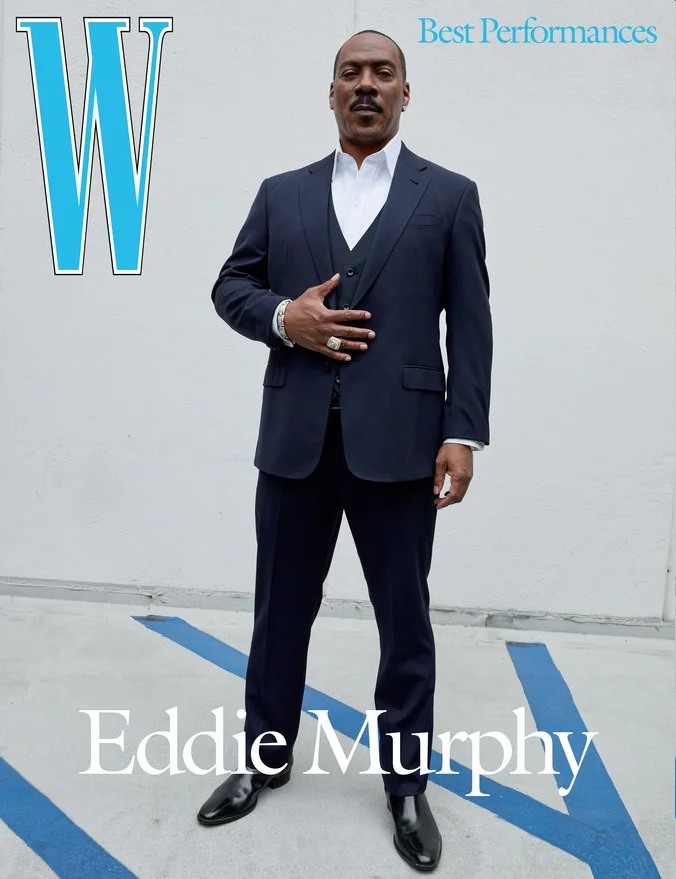 Adam Sandler, luxury hobo chic. I actually feel like Sandler should go more for the Eddie Murphy thing, and try to look more like a Hollywood statesman, because that’s what he is – Sandler is legitimately a mogul who can get any film made, makes millions AND can still do the “real actor” thing. 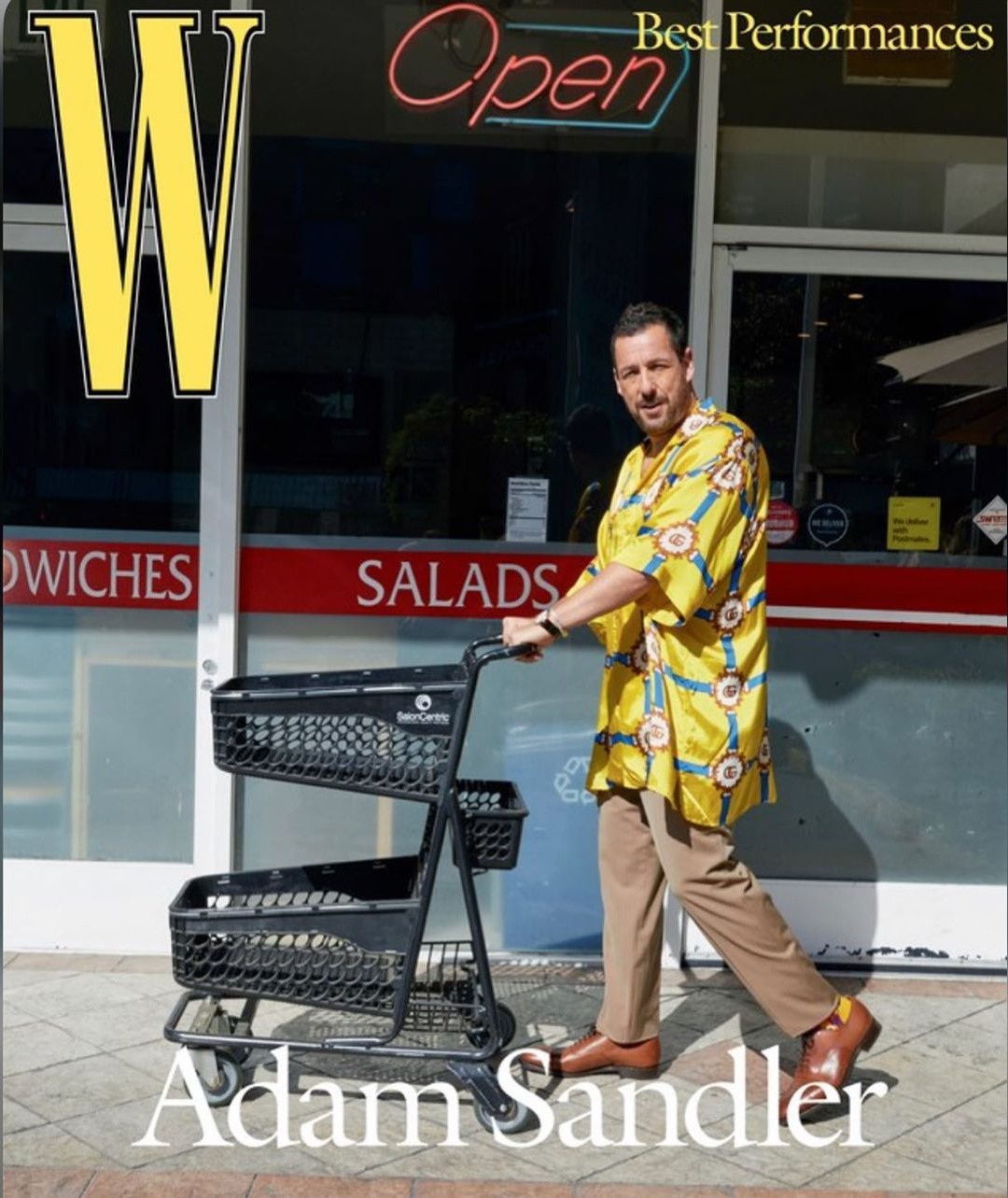 Something nice about Joaquin Phoenix: he looks very fit and healthy these days, and I completely believe he’s the happiest he’s ever been, especially now that he has a stable home life with Rooney Mara. Something not nice: I’ve never noticed his tiny little hands before. 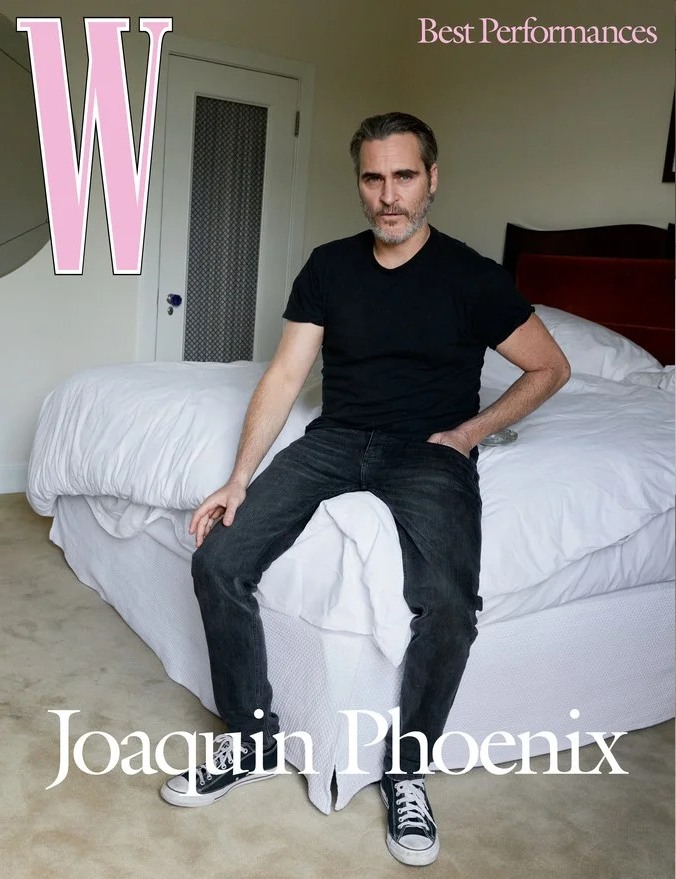 My Nemesis Laura Dern has a sheet of hair in her face. Her shoes are fug as hell too. 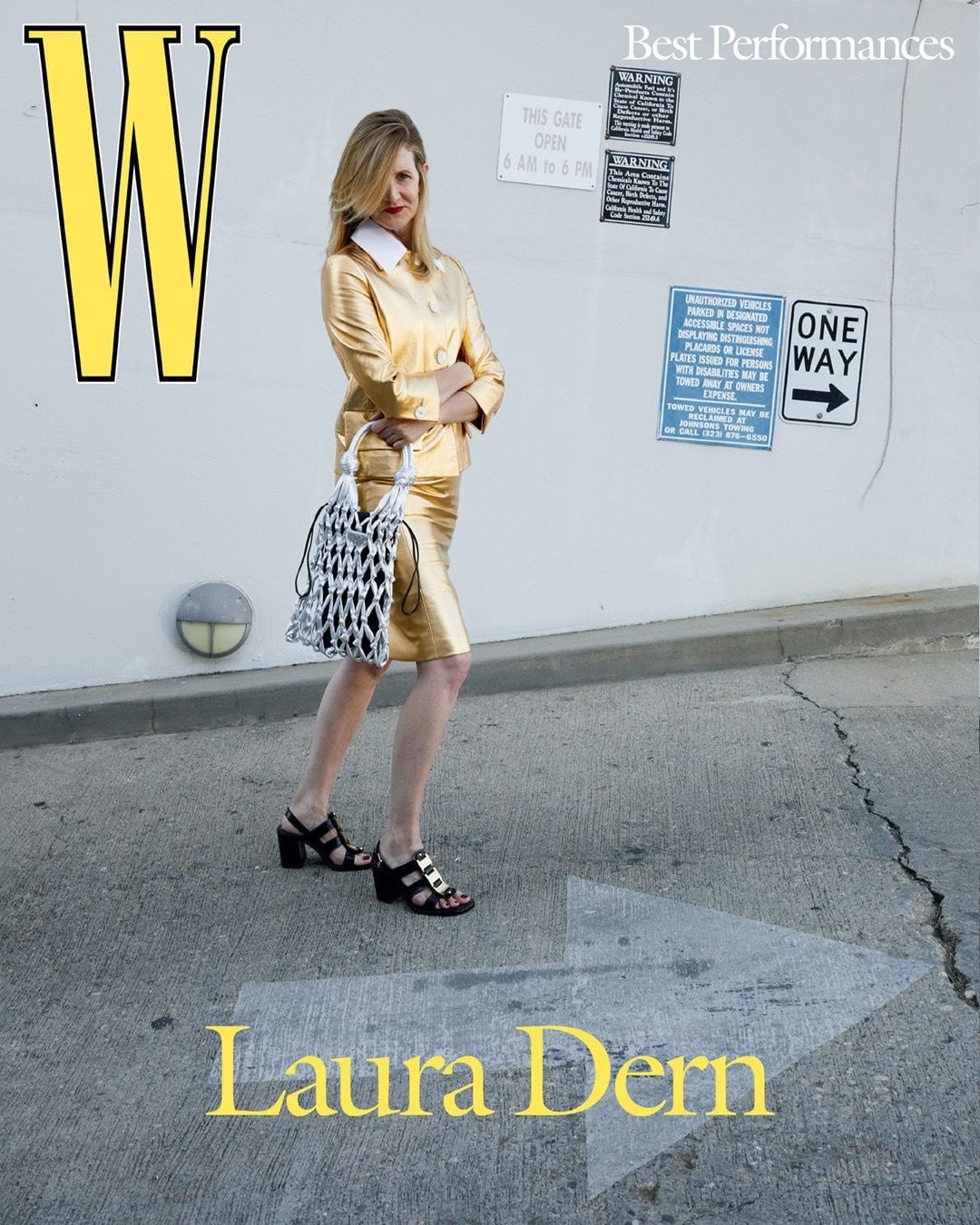 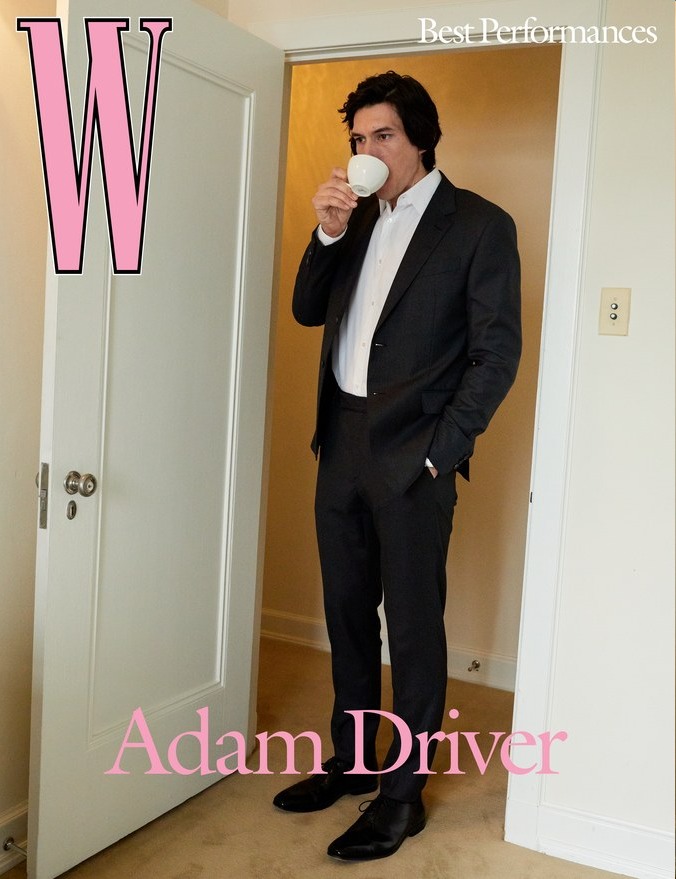 Jennifer Lopez is a goddess and I would have said that she got the best cover over Chris Evans, except her hair style kind of ruined the look. 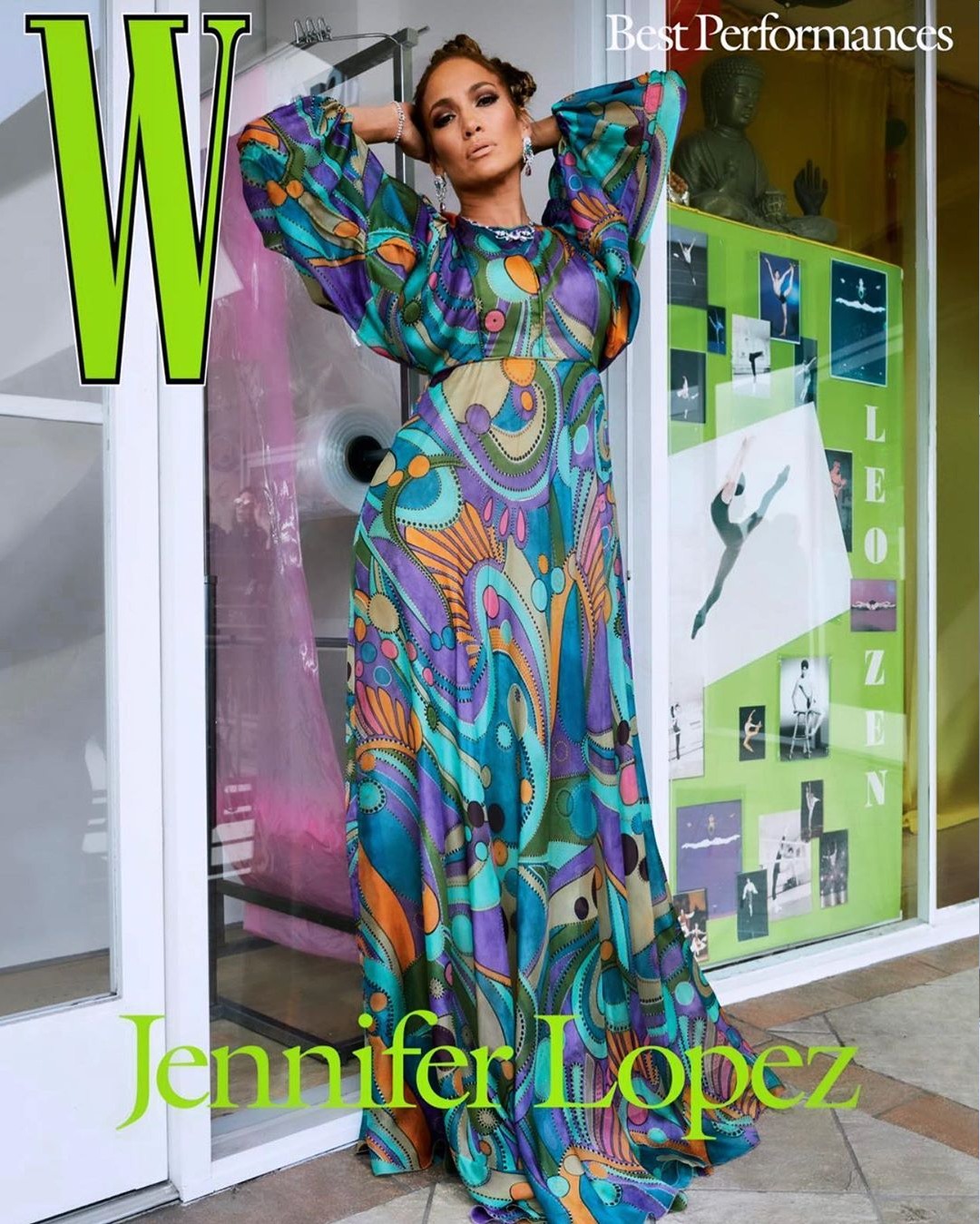 52 Responses to “Who got the best W Magazine cover, Chris Evans or Jennifer Lopez?”