Cate Blanchett in Mary Katrantzou at the Golden Globes: alien-fug or alien-fab? 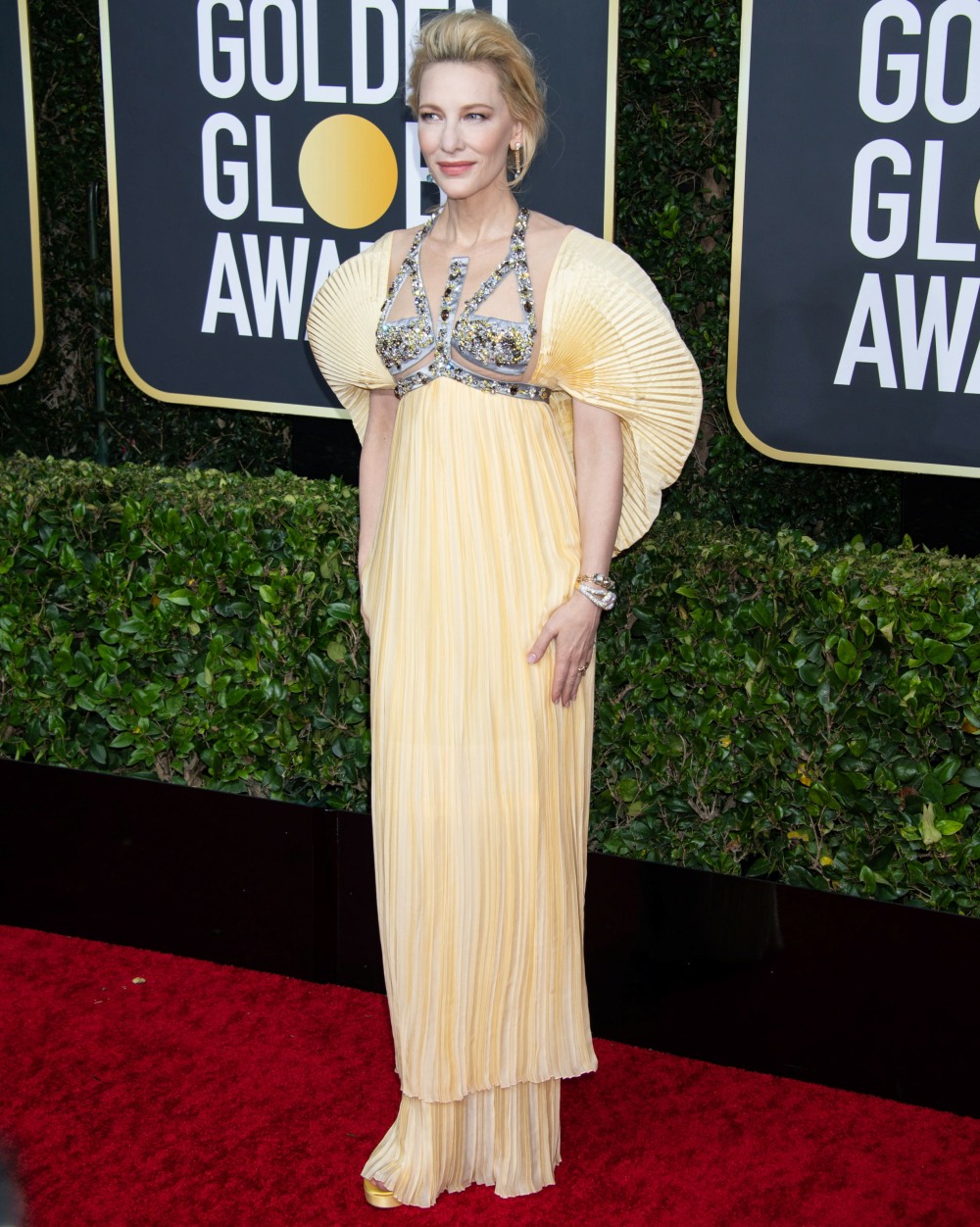 I will forever stan Cate Blanchett’s style because I think she loves clothes and cares about fashion. She also has the kind of personality and look where she can pull off weird, unconventional stuff. But her Mary Katrantzou look at the Golden Globes was awful! It reminded me of one of those little dinosaurs in Jurassic Park, you remember them? I mean, she’s not the worst dressed! But this was a bad look. The boob cups and the sheer whatever – yikes. 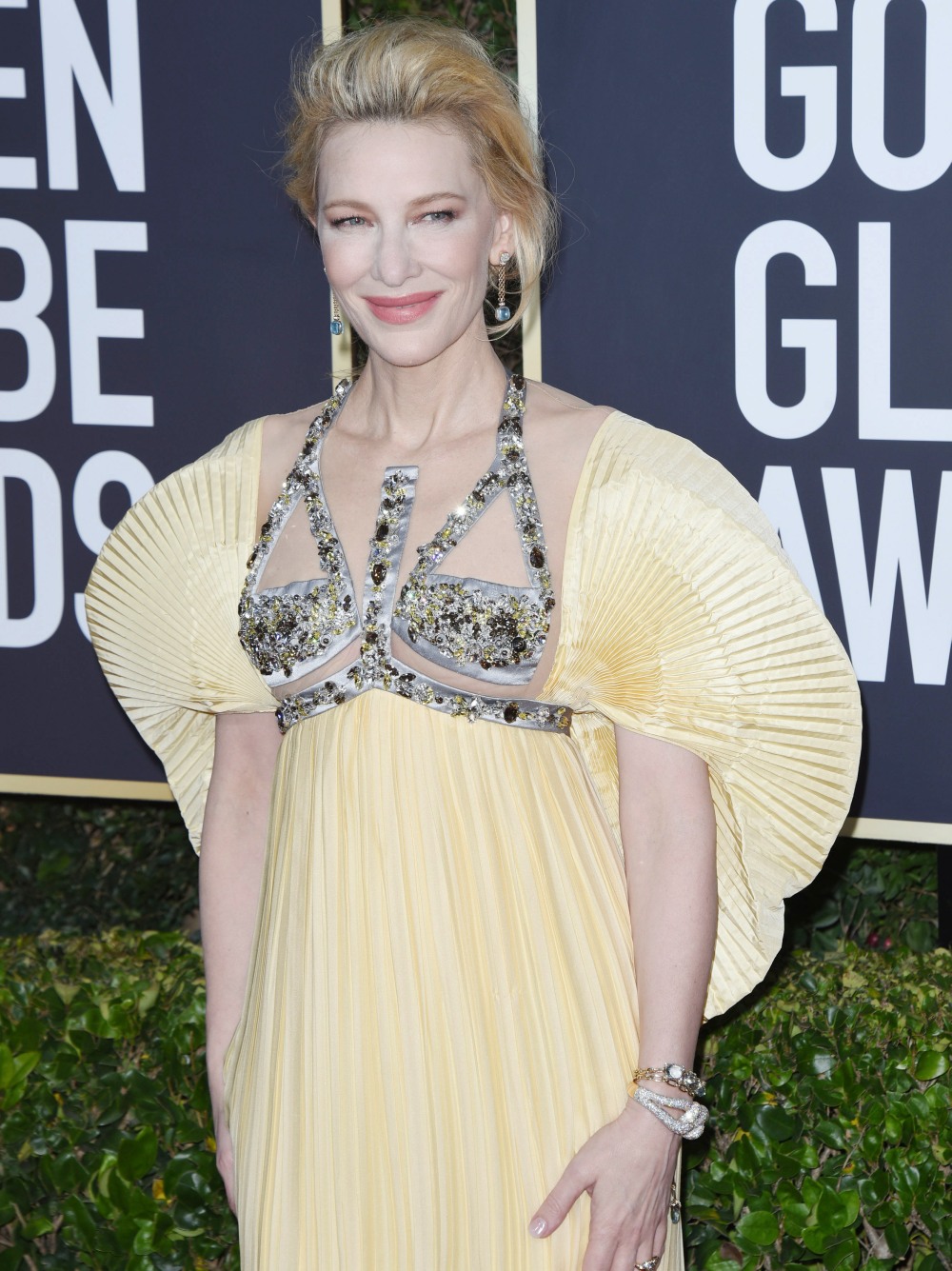 Rooney Mara in Givenchy. She was just there as Joaquin Phoenix’s date, right? I don’t remember her presenting. Joaquin won and he couldn’t even really finish his thought when he said her name and it was very sweet. That being said, lord – she’s such an odd little goth wood sprite. 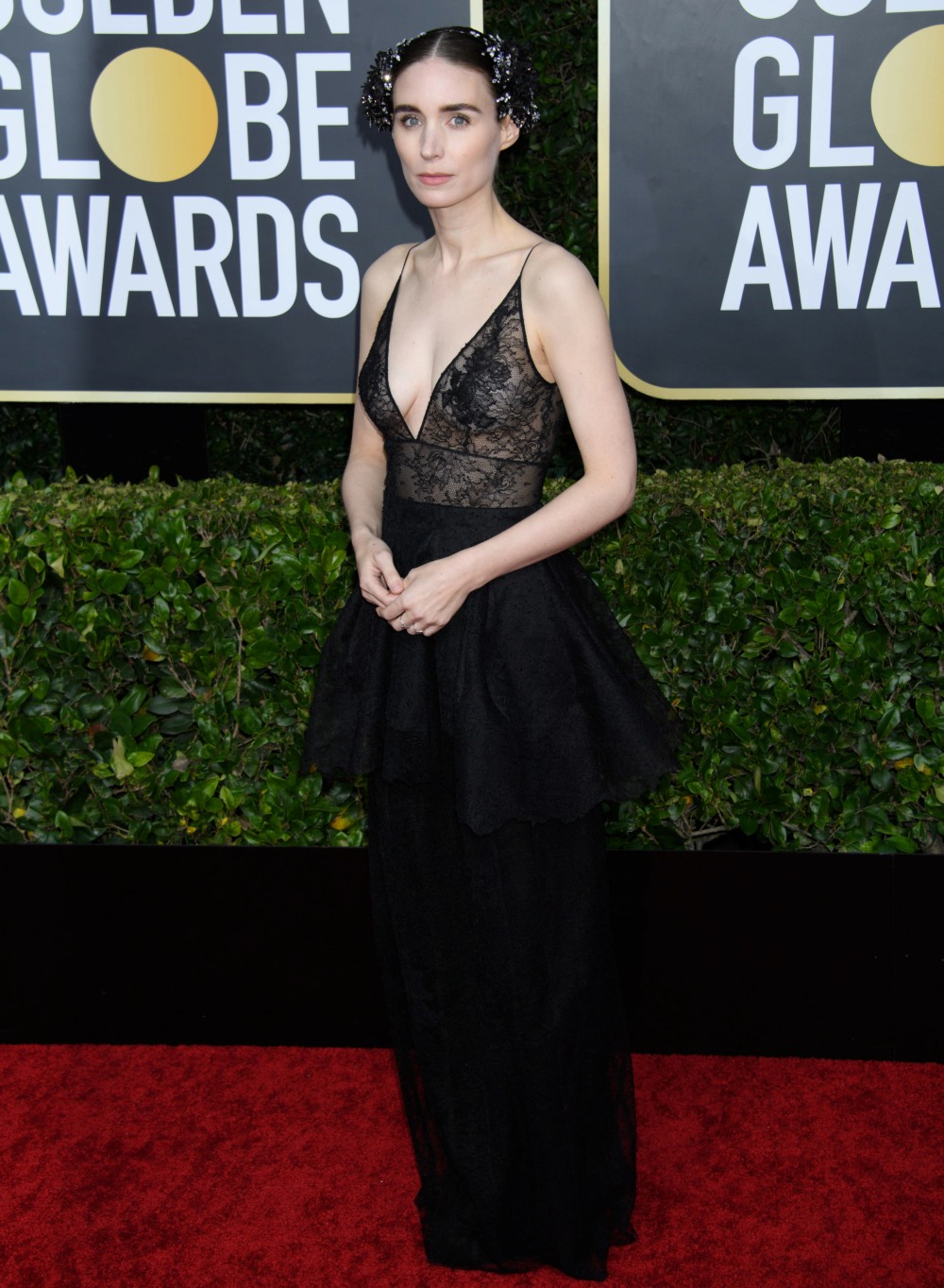 Rachel Bilson and Bill Hader made their red carpet couple debut. I guess it was sweet? I don’t know, I still haven’t figured it out. She wore Brock Collection – a bit twee. 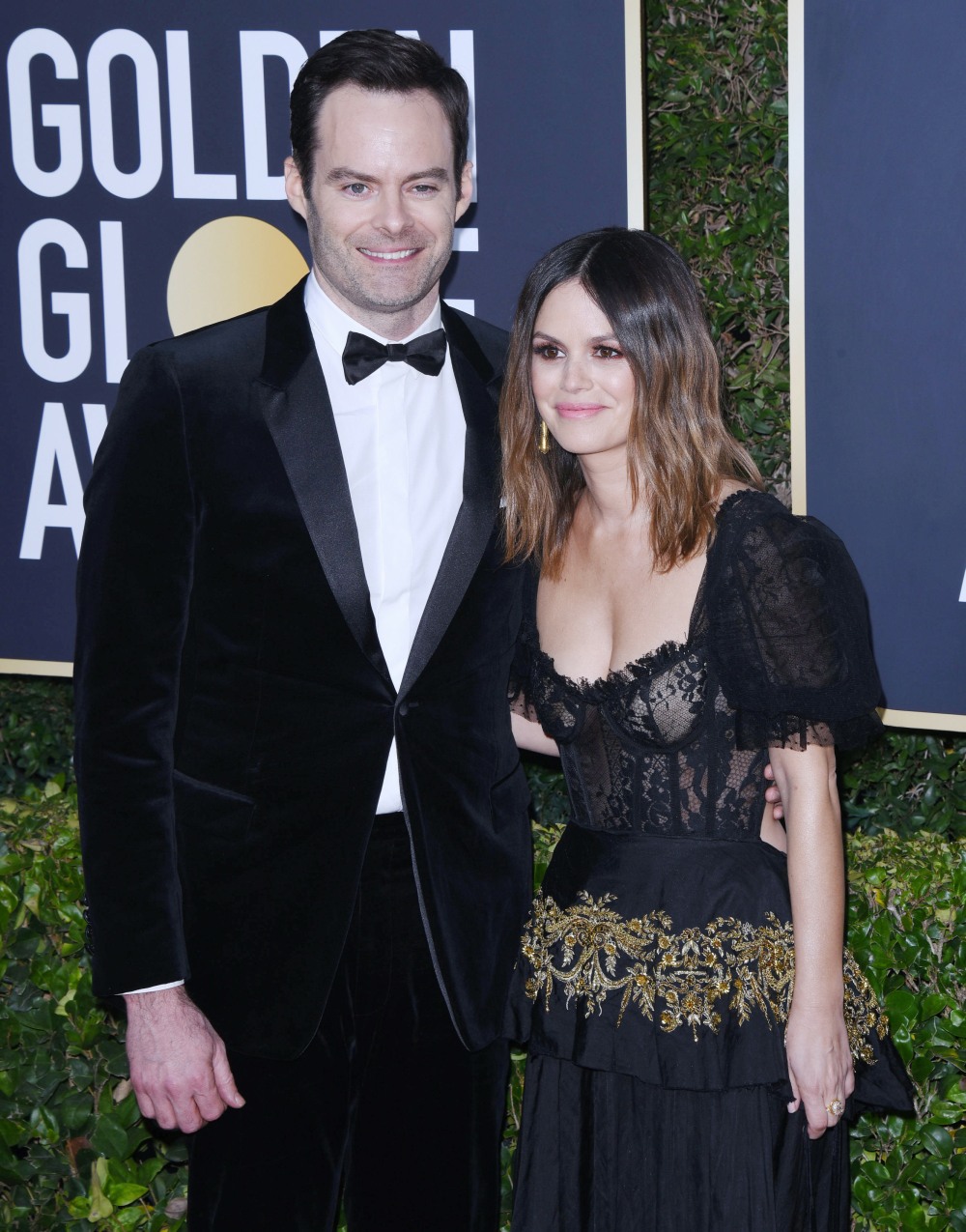 Greta Gerwig and Noah Baumbach. I mean… it’s sort of funny that their films were almost entirely shut out? The only thing won between Marriage Story and Little Women was Best Supporting Actress for Laura Dern, who didn’t even deserve it!! Anyway, Greta has been wearing terrible stuff throughout Little Women’s promotion, but I didn’t hate this Proenza Schouler look. 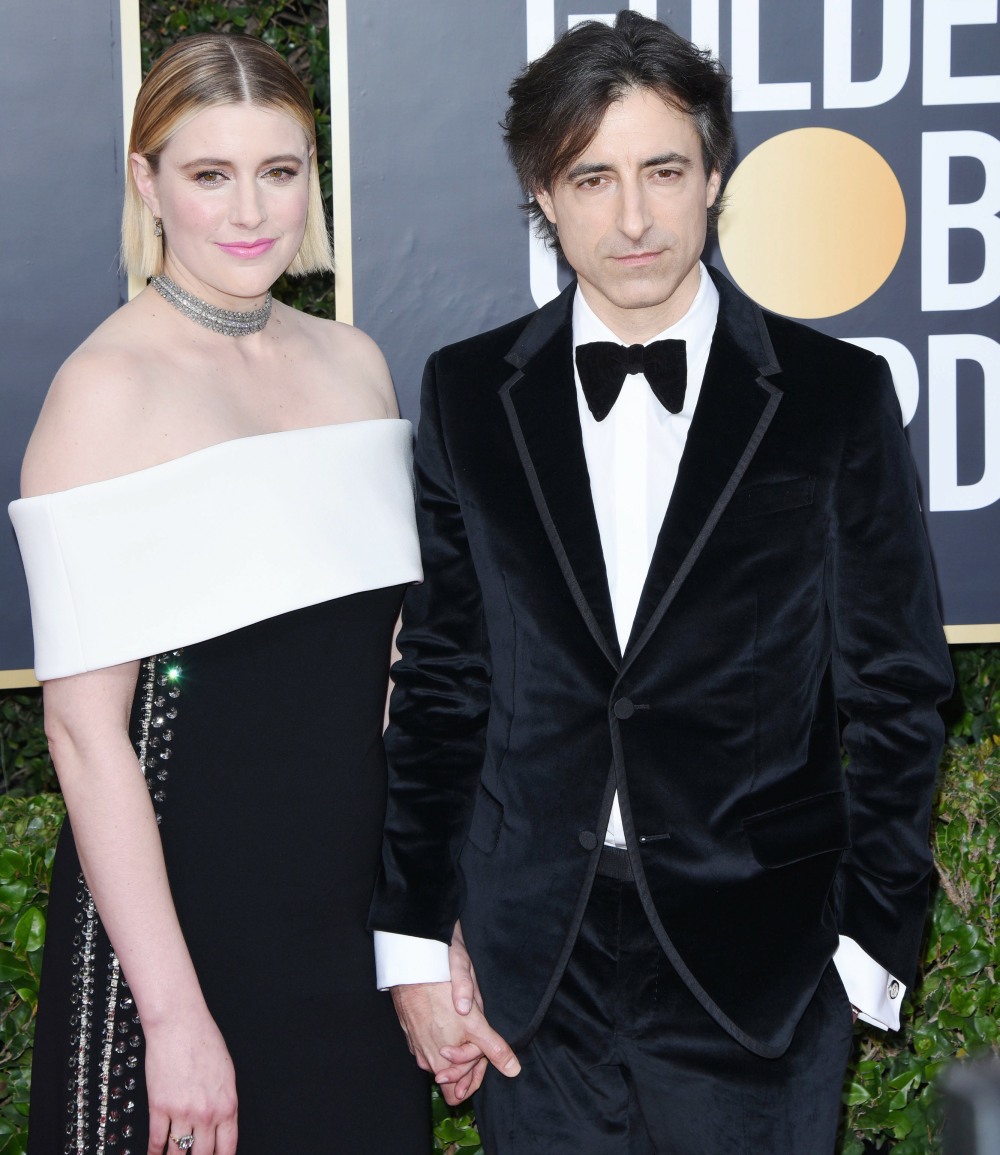 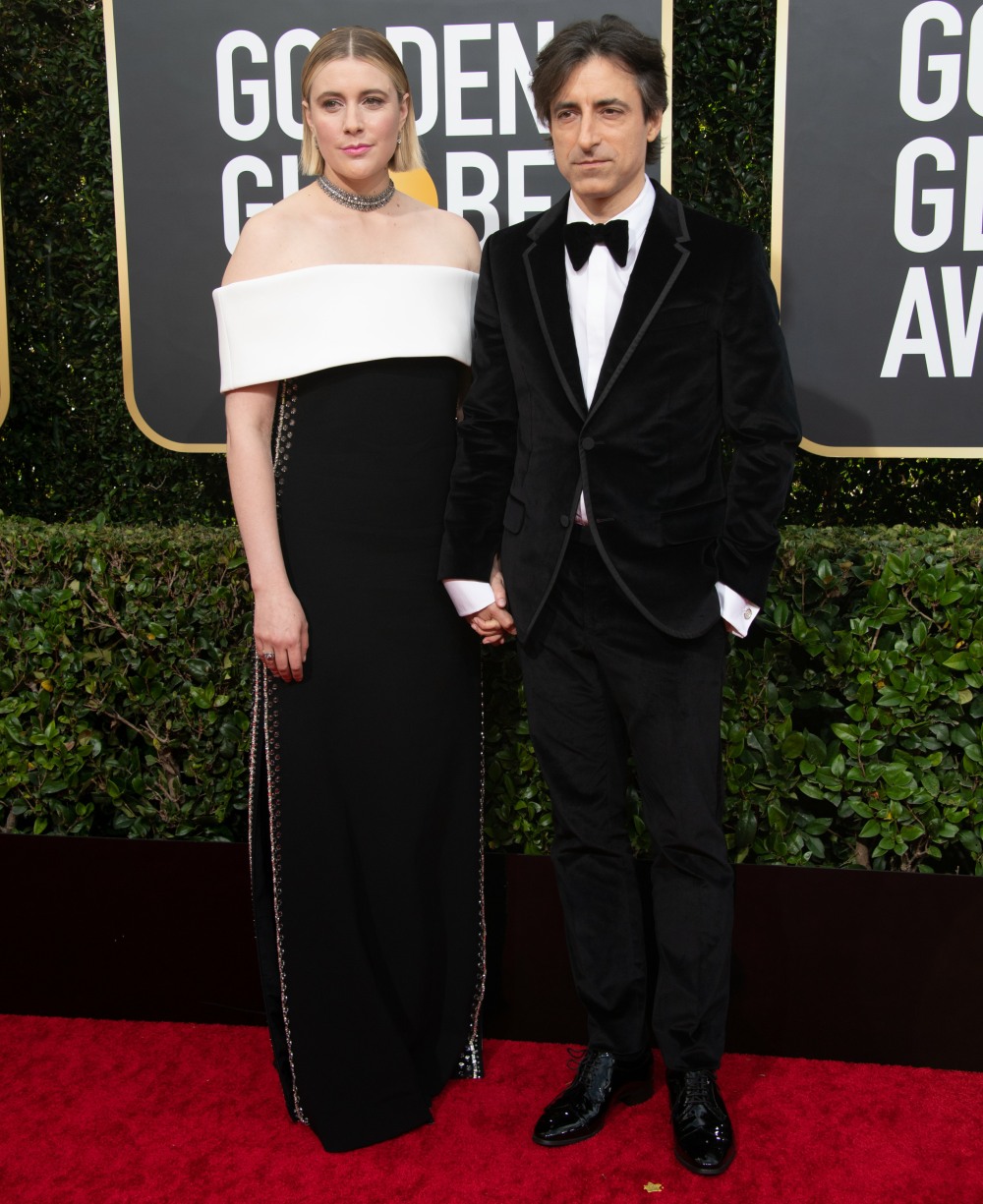 29 Responses to “Cate Blanchett in Mary Katrantzou at the Golden Globes: alien-fug or alien-fab?”