Heidi Klum on her new husband: For the first time, I get to have a partner 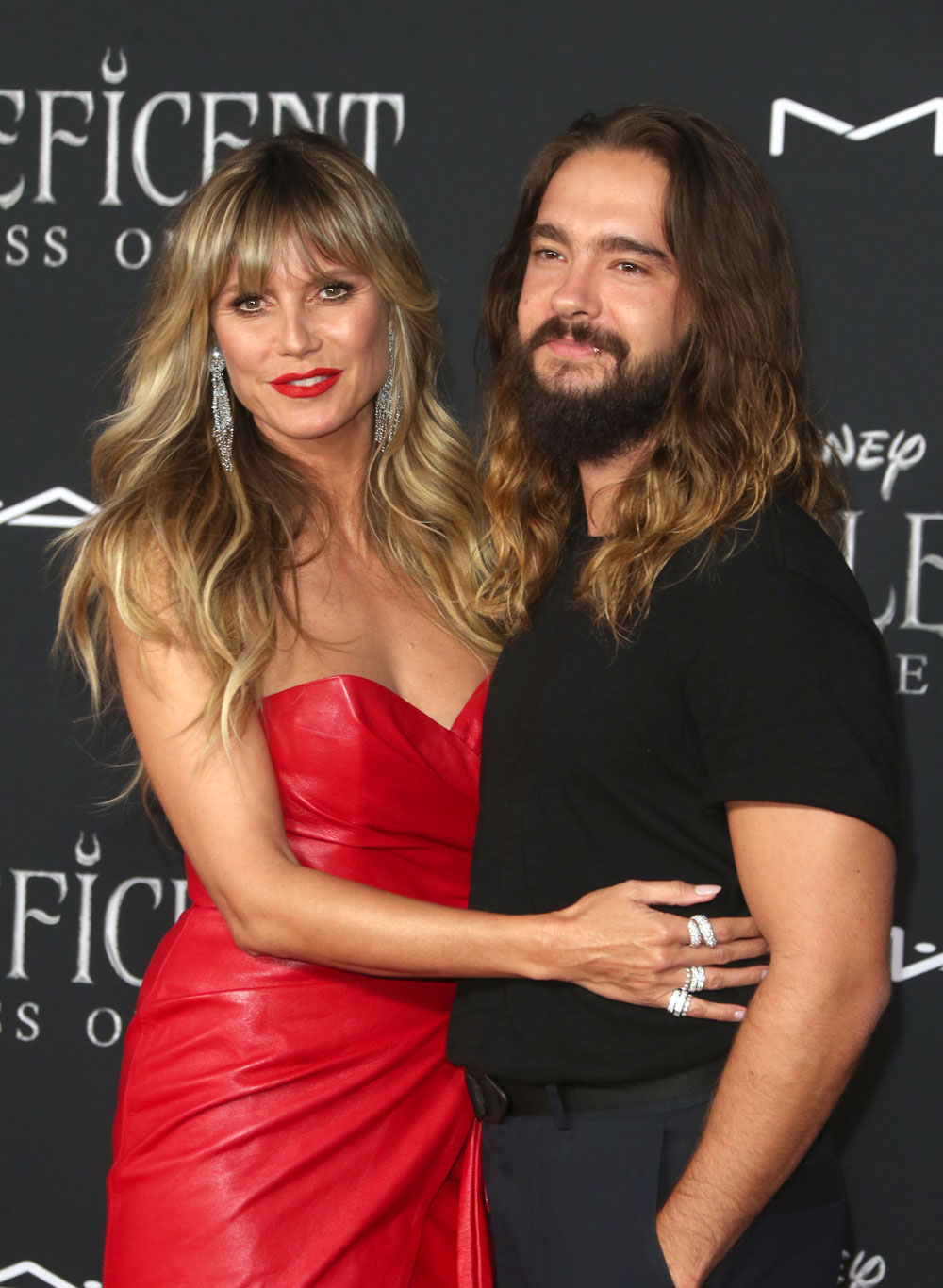 Do you remember how Heidi Klum and Seal used to demonstrate their love? I still remember that music video where they were strategically naked and making out, and how they used to share an office at home and get their vows renewed every year. Heidi is in love with love, until she isn’t. I’m in no way blaming her for the end of that marriage, I’m divorced and sometimes it doesn’t work out. I’m saying she once was as over the top with Seal as she is with her new husband, Tom Kaulitz. Heidi, 46, married Tom, 30, one year to the day after they met. She’s been with him less than two years. She now says she’s never had a real partner before or someone she could count on, essentially. She was gushing about Seal years into her marriage so this is ridiculous.

“I’m just a much happier person,” she told PEOPLE ahead of Monday’s season 2 premiere of America’s Got Talent: The Champions.

Oh damn. She was married to Seal for nine years and has four kids with him! It is perfectly clear what she’s saying and she’s definitely shading Seal. I mean, isn’t she still coparenting with Seal? Her kids are 15, 13 and 10. I would never say anything like this about my ex. Sure we had issues but if everything was so bad all the time I wouldn’t have been with him for years. We had good years together and we worked on it. Don’t erase the good times because of the ending, and don’t shade your kids’ dad in public. Talk smack about him to your closest friends, but never to your kids and definitely not to the press.

45 Responses to “Heidi Klum on her new husband: For the first time, I get to have a partner”