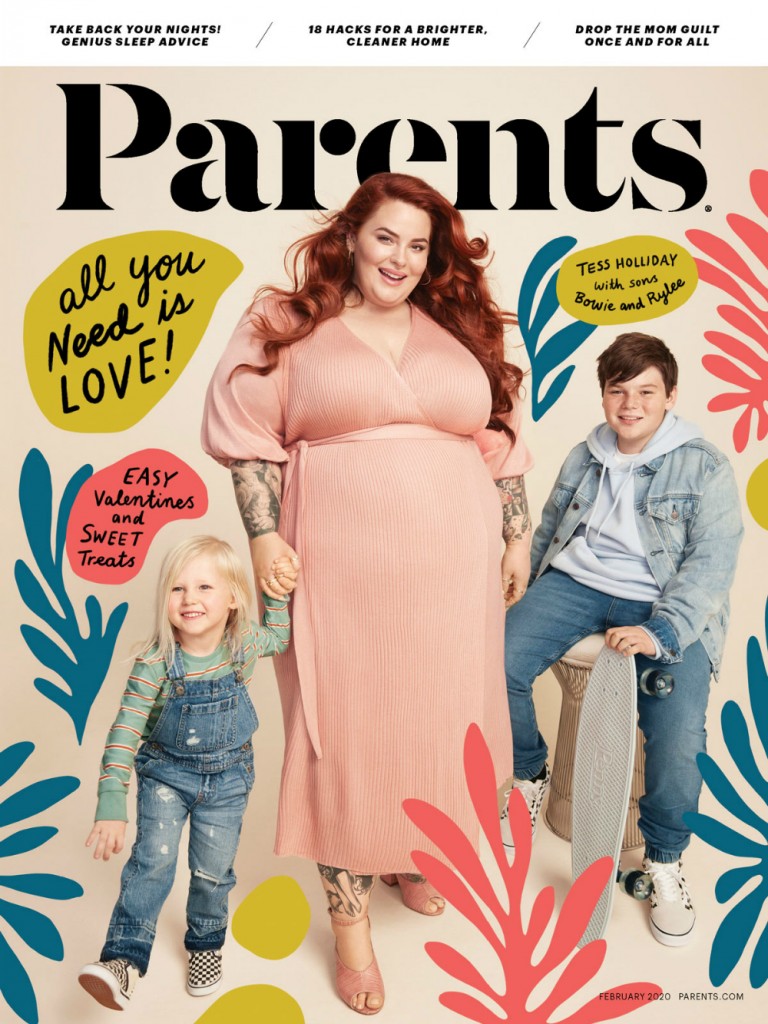 Tess Holliday is a model, blogger and body-positivity advocate. I don’t know much about her, to be honest. She was the guest the first time I attended a taping of Busy Tonight, that was my introduction to her. I know that she does work hard on body-positivity and a few of her magazine covers broke the body barrier. I also know that she’s had a few controversies attached to her, but I only learned of them after the fact. Oh, and I know Piers Morgan rails against her, which is a mark in her favor, I think. Tess is mother to two boys, Rylee, 14, and Bowie, three and a half. She’s on the cover of Parents Magazine’s February issue, as you can see above. I quite like the cover, I love the colors and the artwork. Plus Tess and her boys look great, they’re styled really well. People had some excerpts which revealed a rather surprising fact, that Tess did not have a maternal connection to her first son, Rylee, until he was a toddler.

Tess Holliday is reflecting on her motherhood experience, both as a single mom and as a married woman.

The model, 34, opens up about raising her sons Bowie Juniper, 3½, and Rylee, 14, for the February issue of Parents magazine, in which they star on their first cover along with their famous mom.

Recalling her early years as a parent, Holliday says she struggled to feel close to newborn Rylee after she gave birth to him at age 20.

“I loved him, but I didn’t feel maternal toward him until he was a toddler,” she said of her older son.

This issue is not out yet so that’s the only excerpt we have right now. The rest of the People article talks about Tess’s relationship with the boys’ dads and how people make gross assumptions about her inability to parent properly because of her size. It’s an interesting distinction that she did not feel ‘maternal’ love for Rylee. I’ve been open about not being a baby person and that I am enjoying my time with my kids much more now that they’re older. But I always had a maternal attachment to them. Like, even when I was questioning my choice of become a mother and would I ever be truly happy again (yes, it got that dark in those first years), I still had a fire in the pit of my stomach and knew I would take on a bus if it was headed for my kids. It was purely instinctual, not a fairy-tale love brought to me by singing birds. It was a terrifying understanding that I would never recover if pain or despair ever befell my children. So I very much want to read this point elaborated in the article. It could just be a semantics thing; Tess and I are discussing the same thing but using the term differently. Tess revealed that she suffered from postpartum depression after she had Bowie. Tess was just 20 when she had Rylee and has said that his father was just a one-night stand with whom she has no contact. It’s possible she suffered from PPD (which can last up to four years in some cases) with Rylee as well. But her explanation is not as important to me as her speaking about it because parents who feel that way will benefit.

I won’t lie, though, I am also eager for this to come out so I can get an ID on that pink dress on the cover – it’s adorable.

Spent some one on one time with my oldest son today (Rylee gave me the thumbs up to share with y’all bc I don’t share him on social without his permission), & it amazes me what a beautiful young dude he is growing up to be. We ate burgers on the beach and he played me all the music he is into right now, (Drake, Tyler the Creator, Misfits) & made me smile all afternoon. I also gave him some news that he will be coming to work with me this week on something exciting that I’ll be able to share soon, & I was worried how he would react & he laughed when I told him and said “no one at school will believe me!” I wish I was this chill when I was 13! 🤣🤷🏻‍♀️ #momlife 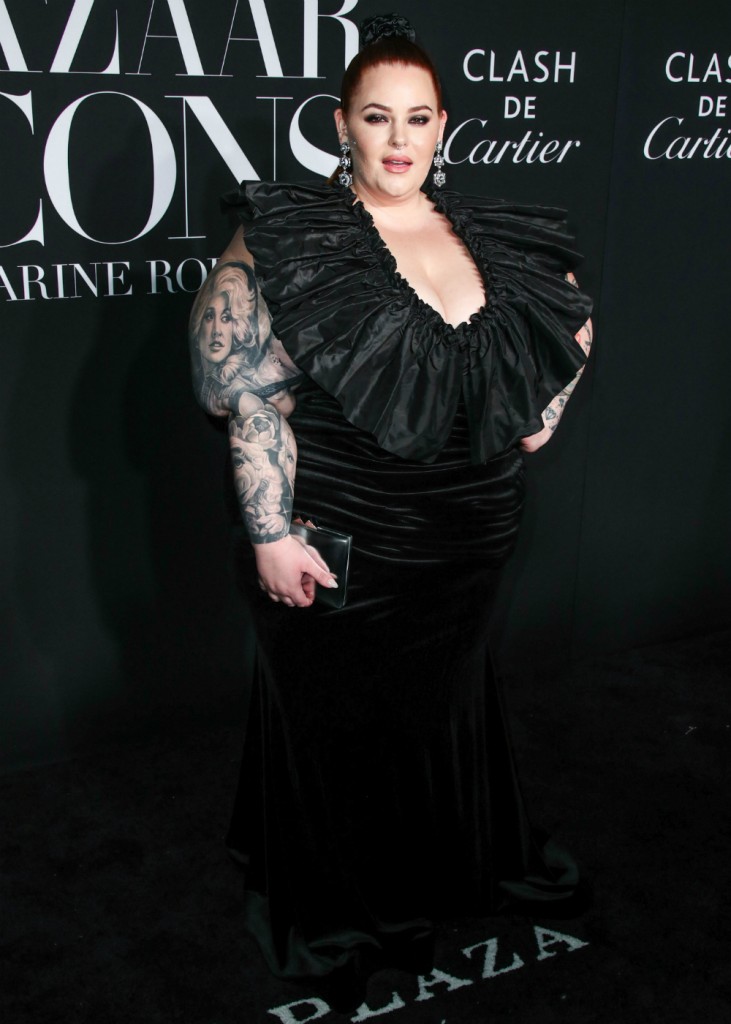 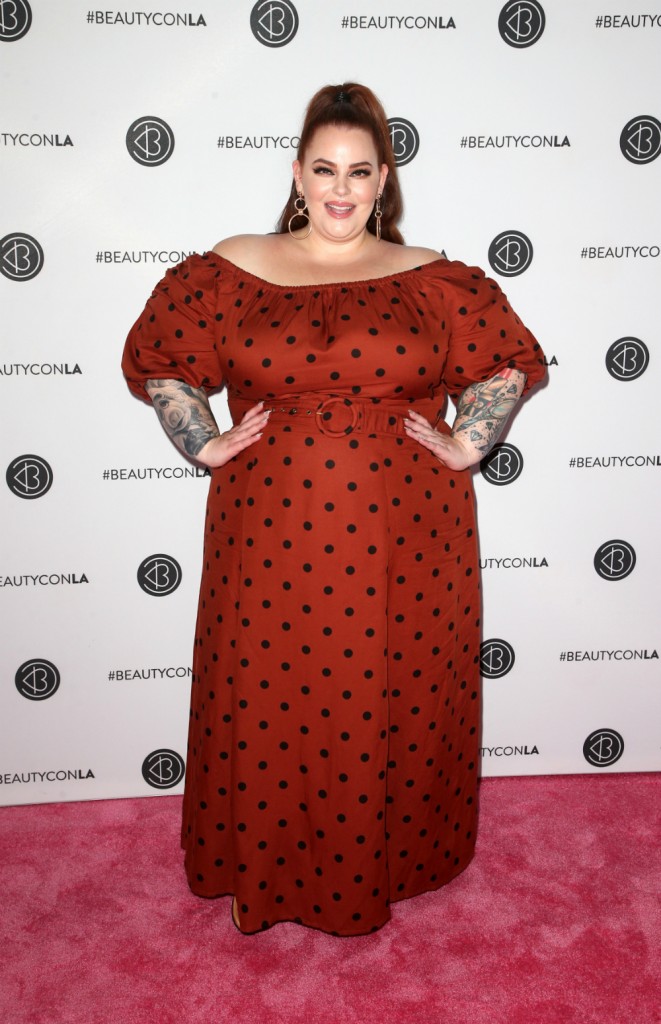