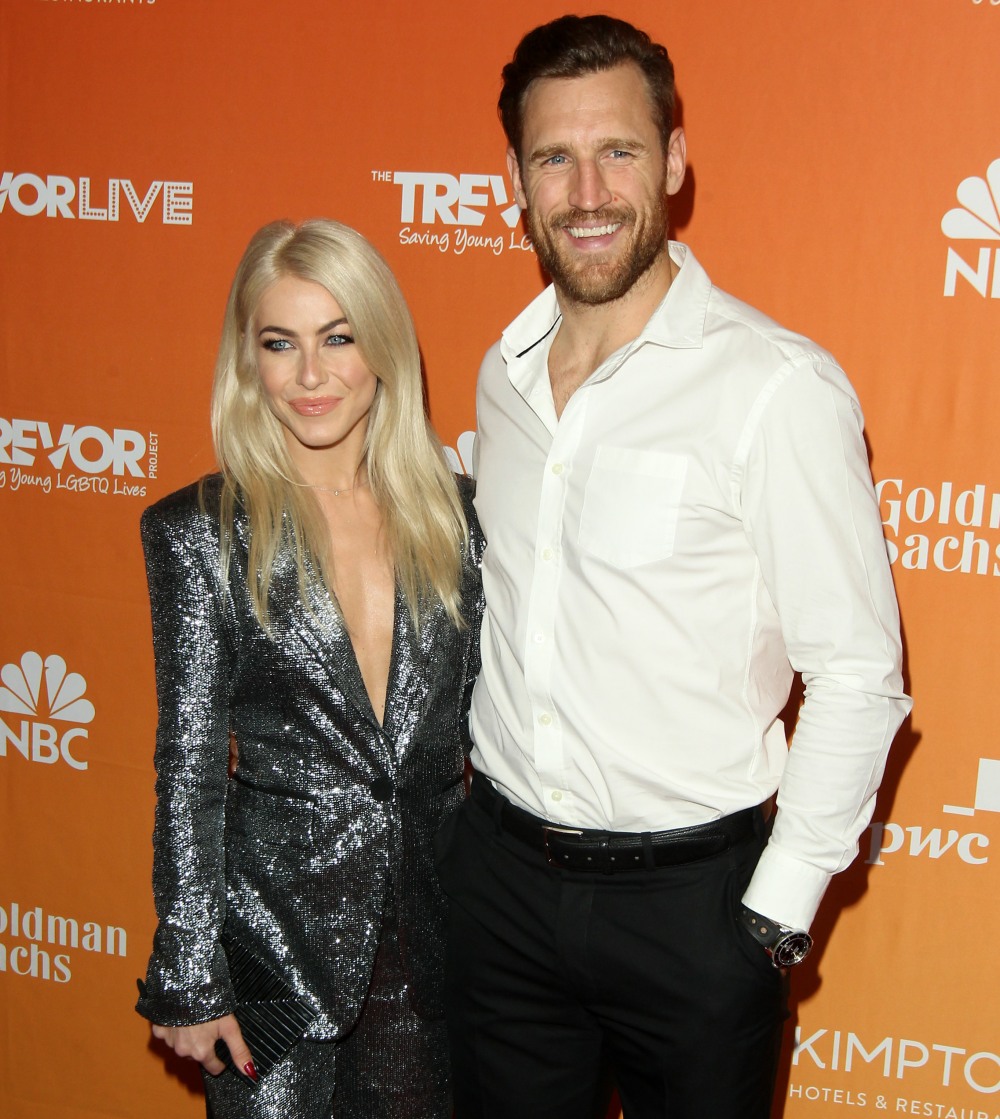 One of the last times we discussed Julianne Hough and her husband Brooks Laich, she announced in a magazine that she told Brooks one day “you know I’m not straight, right?” And thus, Julianne came out as bisexual, which was a surprise to me, and she made it sound like it was a surprise to her husband too. Before then, both Brooks and Julianne were pretty open about disagreements and fights within their marriage and I often said that Brooks struck me as shockingly non-toxic about some sensitive issues. Well, over the past week or so, Brooks has put out a few messages on Instagram about the new year and his goals for 2020. He said he wants to explore more about “intimacy” and his “sexuality” in 2020, and he also wrote this:

… I feel like a lot of my life has been “bound” to certain identities that have come through the sport I spent my life playing. Canadian, male, hockey player, disciplined, competitive, etc… and though I am all of those things, they do not define me, and I am not bound by them.

In 2020 I look forward to releasing old identities, and stepping into a new chapter in my life. I find myself wanting to officially say the words “I retire” from professional hockey, instead of vehemently resisting it as I have been for the last 2 years. I feel a new stage of life calling me, and though I don’t exactly know what it is yet, it feels right, and exciting!

Some people were like *side-eye emoji* and “are you trying to tell us something?” It’s more than possible he’s just at a crossroads with his career… and possibly his marriage too. Apparently, Julianne and Brooks have not been seen with their wedding rings and according to People Mag, they’ve hit a “rough patch.”

Julianne Hough and Brooks Laich have hit a rough patch in their marriage, multiple sources confirm to PEOPLE.

“They’ve been having problems for months,” one source says. “She’s very independent and a free spirit, and that’s been tough for Brooks and their marriage.” But a second insider says the couple, who have been married for two years, haven’t given up hope on their relationship. “It seems they are not giving up, but also not talking about it. They want to do this their way. They don’t want to discuss their marriage. They have been having problems, but many people do,” the insider explains.

Many fans noticed Hough, 31, was without her wedding ring as she celebrated the New Year with Carson Daly while co-hosting NBC’s New Year’s Eve. She was also ringless in a Dec. 24 Instagram video, but it is unclear if she has completely stopped wearing her wedding band. Laich, 36, did wear his ring in a Jan. 2 workout video.

“Maybe it’s a just a phase, maybe not,” the insider adds. “But either way they are not going to address it publicly right now.”

Judging from his IG messages, Julianne isn’t the only free spirit in the marriage. I think he’s exploring different things too, although that might be a reaction to Julianne’s vibe, or a reaction to his marriage troubles. I don’t know… I sort of liked them together, and I’m saying that as someone who finds her sort of annoying. I wish them the best, but I doubt they’ll make it through the year. 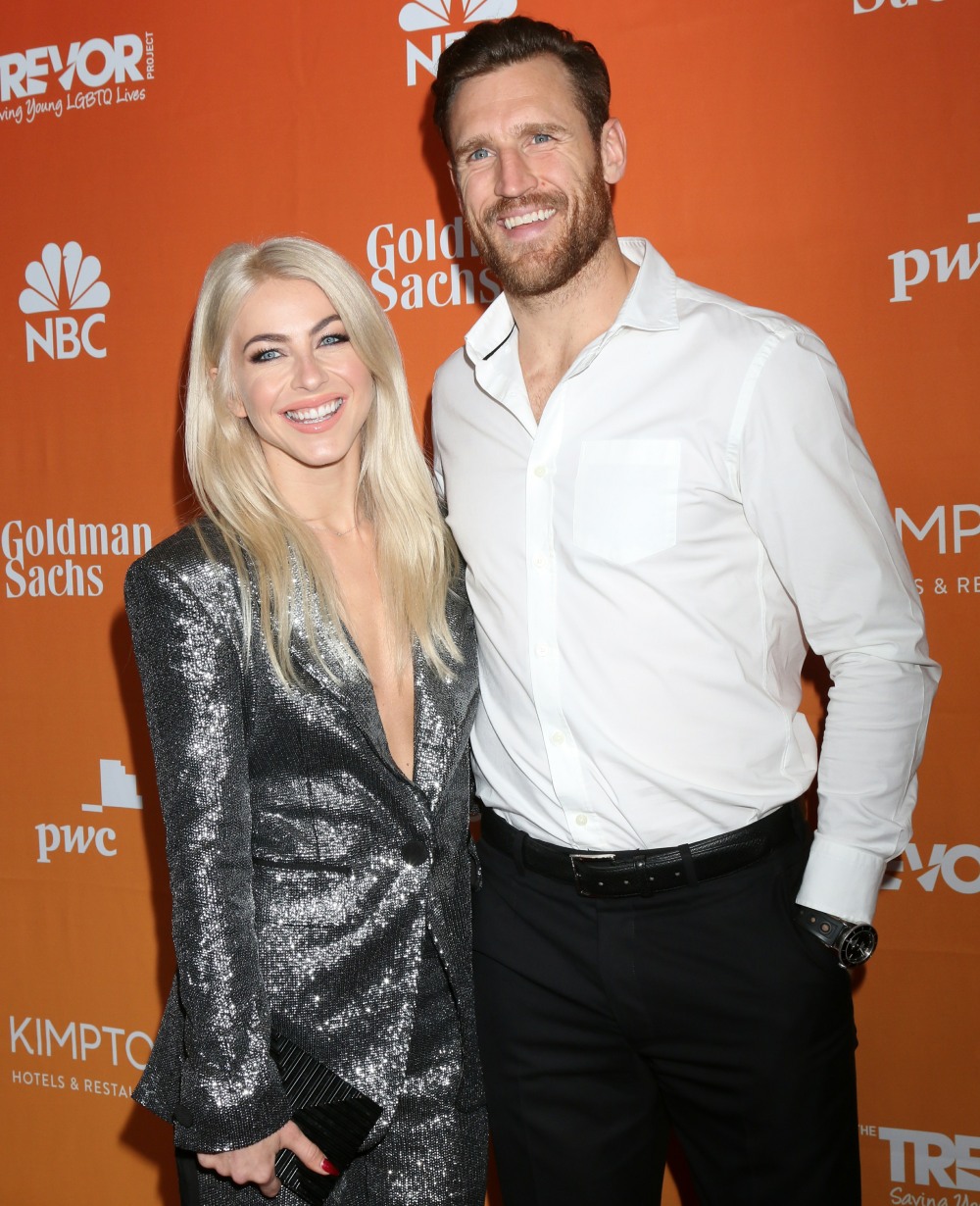