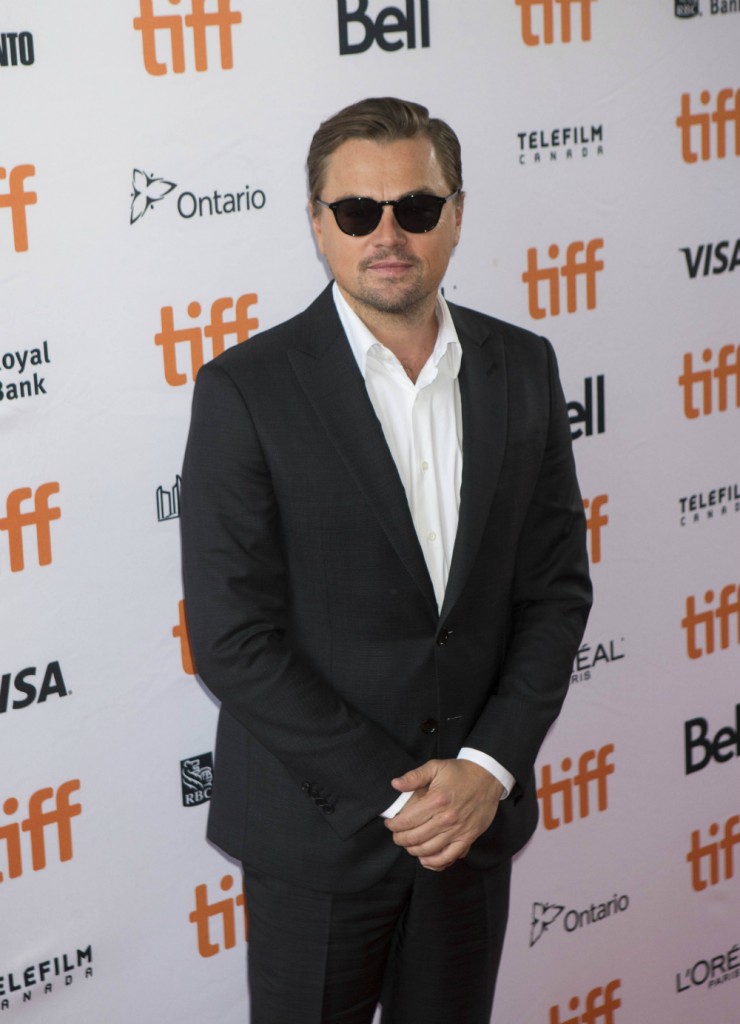 Folks like to give Leonardo DiCaprio flak for dating women who were born after Titanic had left the theaters and promoting environmental causes while still flying on private jets and hiring private yachts. Well, prepare to eat your carbon footprint, haters – because the true reason Leo sails around on those fancy boats has just been revealed: he’s a top-secret superhero who saves people on a luxury cruiser! Maybe he’s not actually a superhero (tbd, if you ask me) but he did use his chartered yacht to save a man who’d fallen from a cruise ship and had been in the water for 11 hours until Leo pulled him out.

Leonardo DiCaprio and his friends were in the right place at the right time to help save a life.

The Oscar-winning actor, 45, was vacationing with his friends and girlfriend Camila Morrone on a rented boat near St. Barts on Dec. 30 when they heard there was an emergency call that a search was on for a man who had drunkenly fallen overboard from a Club Med yacht.

“Leo and his friends and their boat captain decided to join the search and their efforts resulted in helping save a man’s life,” a source tells PEOPLE exclusively. The man had been treading water for 11 hours.

The insider adds, “The boat crew were happy to try and assist — even more so that they were able to help get the man to safety.”

DiCaprio’s boat happened to be the only one searching in the area where the man had drifted. The man was spotted and rescued in rough water, about an hour before the sun set and a heavy rainstorm set in.

The Daily Mail has some grainy photos of Leo and the man on the boat. I am boater adjacent as my oldest brother sailed a 36-foot sailboat from San Diego to Tahiti. As I understand it (and Boating CBers can clarify or correct this) the rule of the sea is that if a distress call goes out, the closest boat goes to help. It’s an honor code/pride among sailors thing but it is vital. At one point, my brother’s radio conked out and we’d lost contact. But we got a phone call from a stranger who’d come across them and told us everything was fine; they’d get it fixed in the next port. Apparently, that’s what sailors do, look out for each other. By this wording, it sounds like Leo had to approve the change of course. I guess I understand that, given he’d paid for a certain trip, but could he have said no? It doesn’t matter, Leo agreed and gave his full assistance to the rescue effort, which likely saved the man’s life. They all get to be heroes.

Can you imagine what was going through that man’s mind, though? After a day of treading water, he’s starving, dehydrated, exhausted, terrified and on the brink of hallucinations when a light blinks in the distance. He uses the last bit of his strength to wave the light down and right as he’s about to pass out after being pulled from the water he looks up and says, “Is that Gatsby?” I really hope Leo keeps a door-shaped inflatable on board for these kinds of situation, “See? Plenty of room!”

Credit where credit is due. Maybe Leo likes his chartered yachts but if he’s doing stuff like this, he gets a few brownie points. We can still mock his age requirement for girlfriends, though.

Do you need saving? How about you? 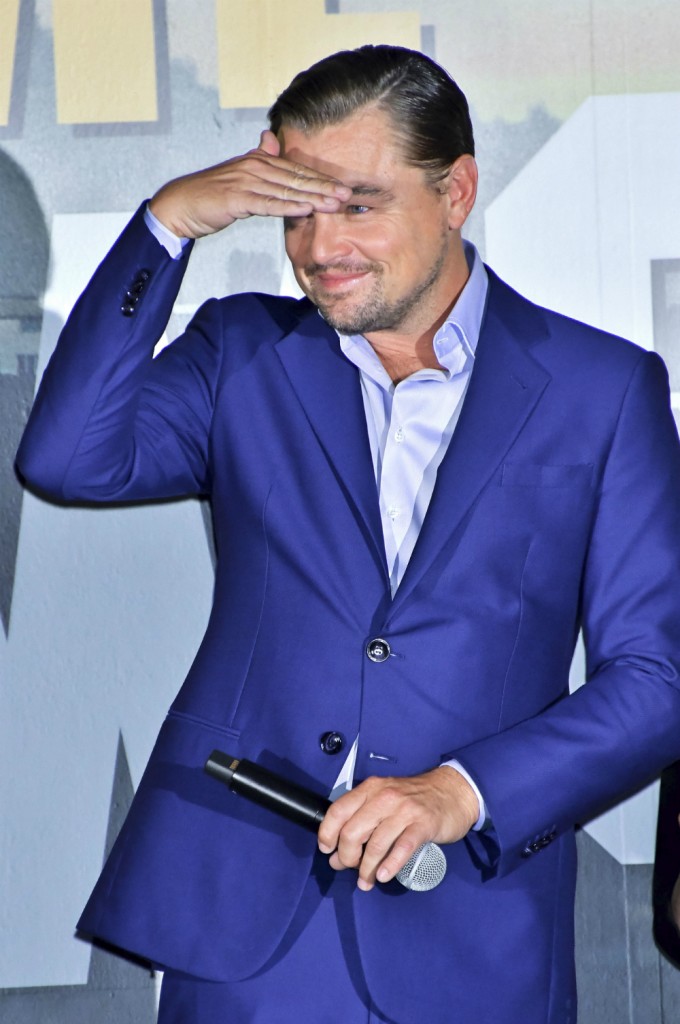 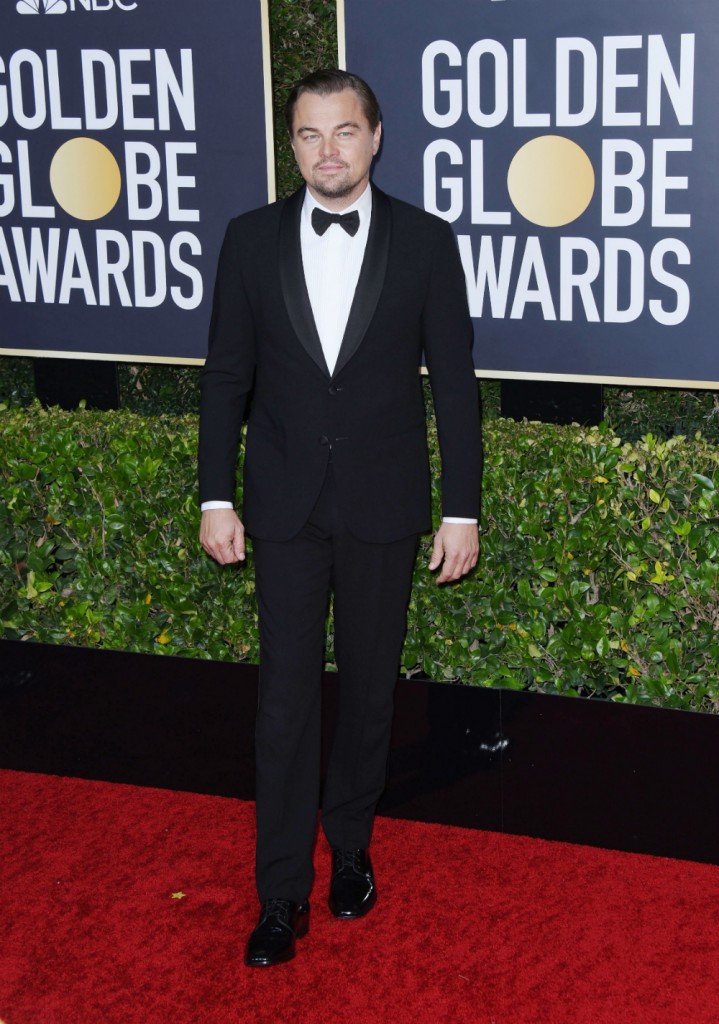 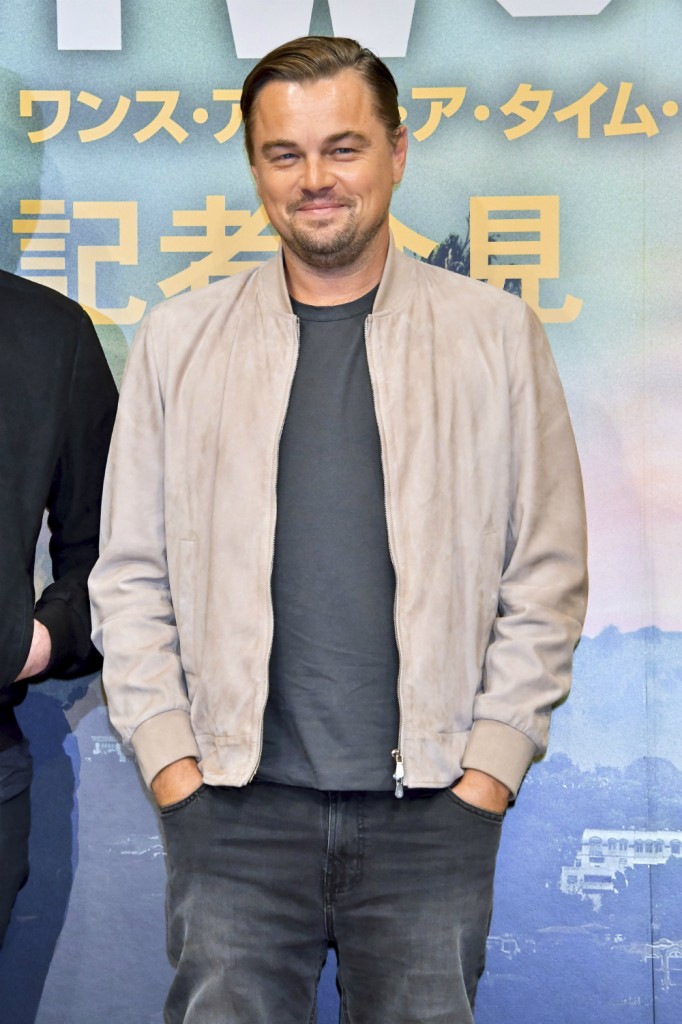