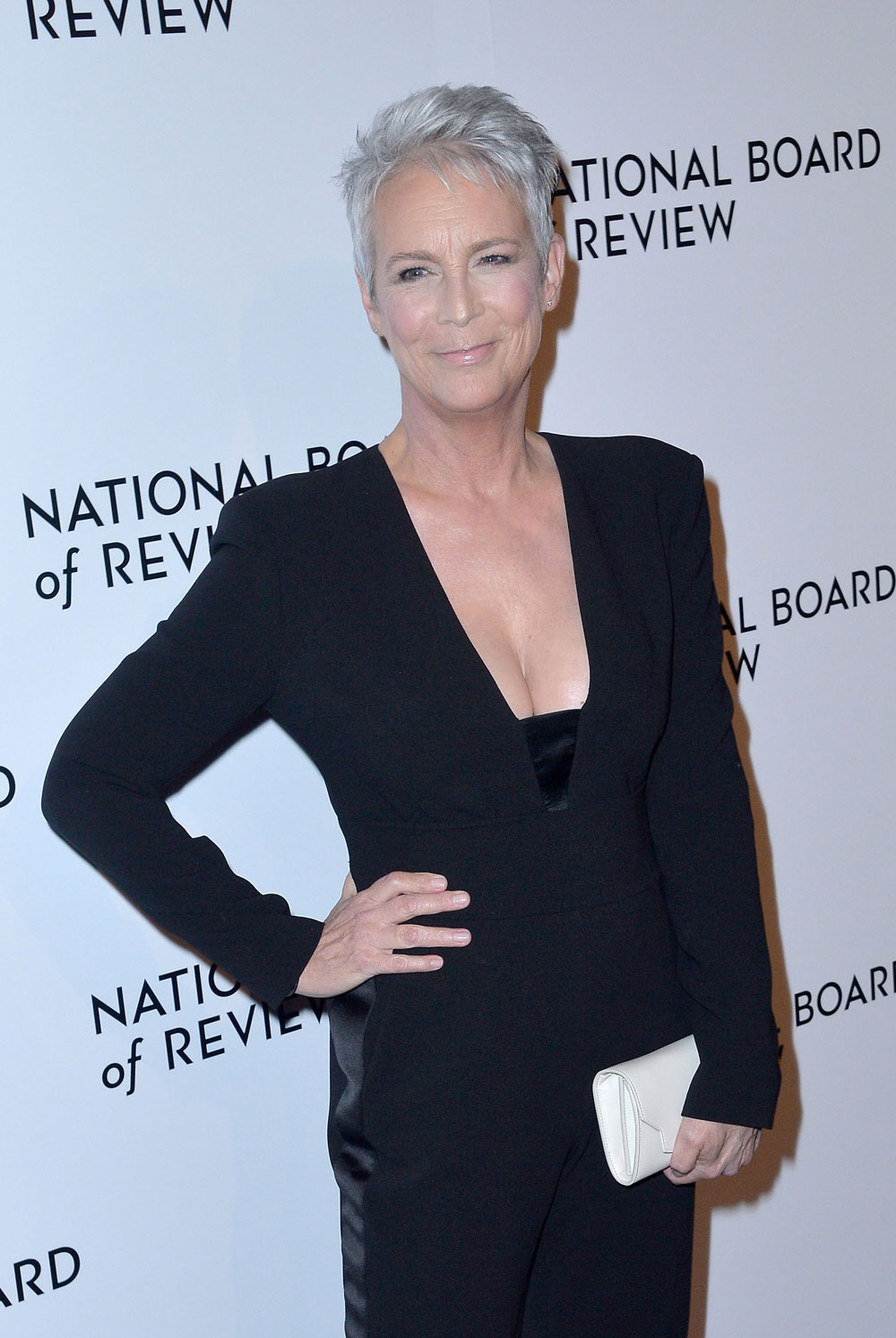 Jamie Lee Curtis is awesome in Knives Out, I highly recommend it. There’s one scene where her character turns and shows her personality, if you saw it you probably know what I’m talking about, which made me go “damn!” There are so many other great performances and it’s a truly entertaining murder mystery with excellent characters. Jamie did an interview with Jenna Bush as part of her “Open Book” series where celebrities talk about their favorite books. Curtis writes children’s book and I didn’t realize she has 14 books out until I saw this. That’s impressive. Curtis did say that she’s not going to write a memoir, and also that she’s scared of Facetime! This was funny to me.

Why she didn’t think she’d write a book
I barely got out of grade school let alone high school. Academics did not work for me.

As a child do you remember the feeling of reading?
[I remember the book from my childhood] Go Dog Go. It’s a book about opposites. In the middle of the book [a dog asks another dog] “do you like my hat?” My sense of humor was born with that bizarre non sequitur. If I write a [biography] which I never will, I will title it “Do you like my hat?”

On Facetime and videochatting (it came up in the context of being away from children)
I did find it a little scary. It scares me. I did it once recently with a friend who called me on Facetime. All of a sudden it was on there and I was like “ahh!” But I understand the great benefit of Facetime.

Do you read mysteries [and horror]?
No I’m not a fan of the genre, I’m not a fan of those movies. I’m very sensitive. I have a startle reflex that has made me a lot of money. It’s an irony that I would be known for that genre. I’m really quiet.

Her top three favorite books
Stoner by John Williams, Angle of Repose by Wallace Stegner and East of Eden by John Steinbeck.

She talked a lot about children’s books she loved and it’s clear why she became a children’s author. Curtis is an actress who does TV interviews and videochatting a friend is scary to her! I sort-of agree about Facetime and video on your phone instead of the computer, though. Everyone looks like crap on their phone. I prefer video chatting on the computer, especially when it’s with new people or you’re in a meeting. You can set up the angles and make the lighting perfect ahead of time. On your phone it’s all jerky, your chin and face look wonky, and it’s hard to control how you look. When it’s just a friend who cares though?

Look at this gorgeous bitch. Oh and Jamie Lee posted on Instagram that she complimented a woman at the airport on her hairstyle and that woman pulled out a photo of Jamie she gave to her hairdresser! That photo is below I love that story. 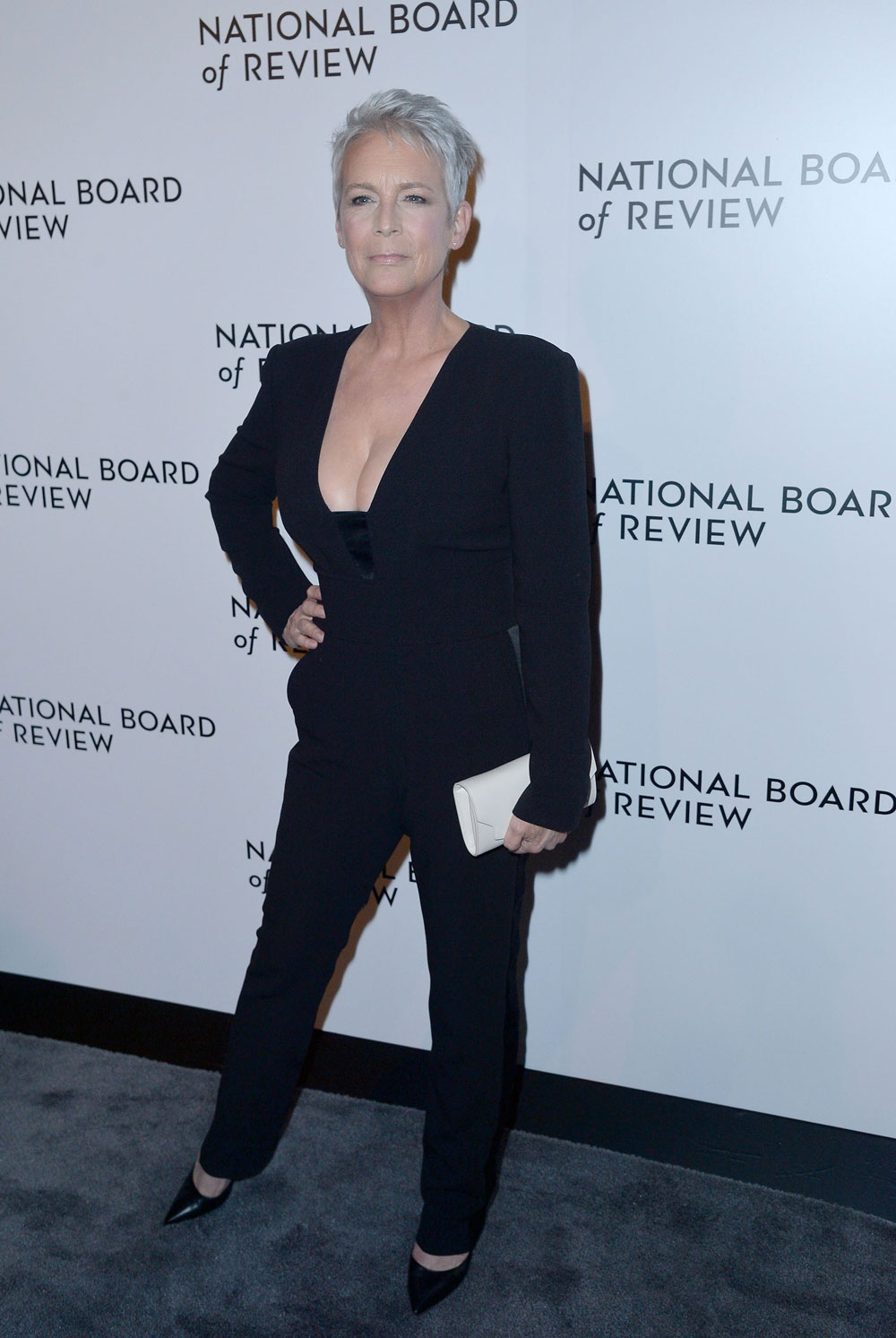 Early morning flight. Complimented a beautiful woman on her haircut. She pulled out a picture she took to her hairdresser of @seanjameshair cut on ME! CRAZYYYYYYYYYYYYYYY! Is that meta? Synchronicity? Destiny? Or just random coincidence.