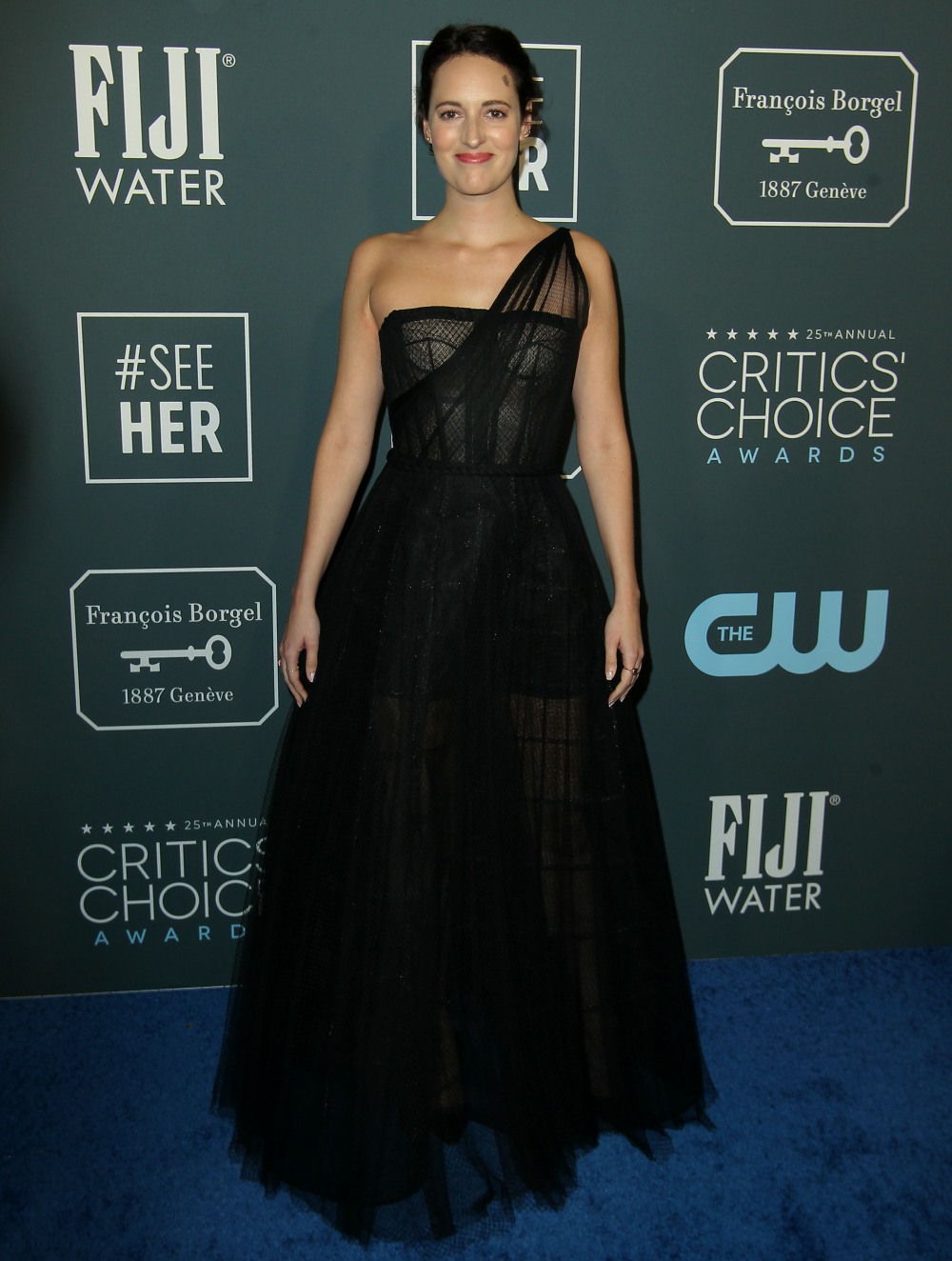 I really like Phoebe Waller Bridge for many reasons, and I like that she sort of “bought into the system.” She made a small, cult-favorite show in the UK, and she’s been winning everything from Emmys, Golden Globes and now Critics Choice Awards for Fleabag. So what does she do? She brings her Fleabag peeps to LA and they camp out to there to attend awards shows and network and have a good time. That’s not the way most British actors do it, I’m just saying. Anyway, Phoebe wore Dior and I love this. Great dress, and it suits her. 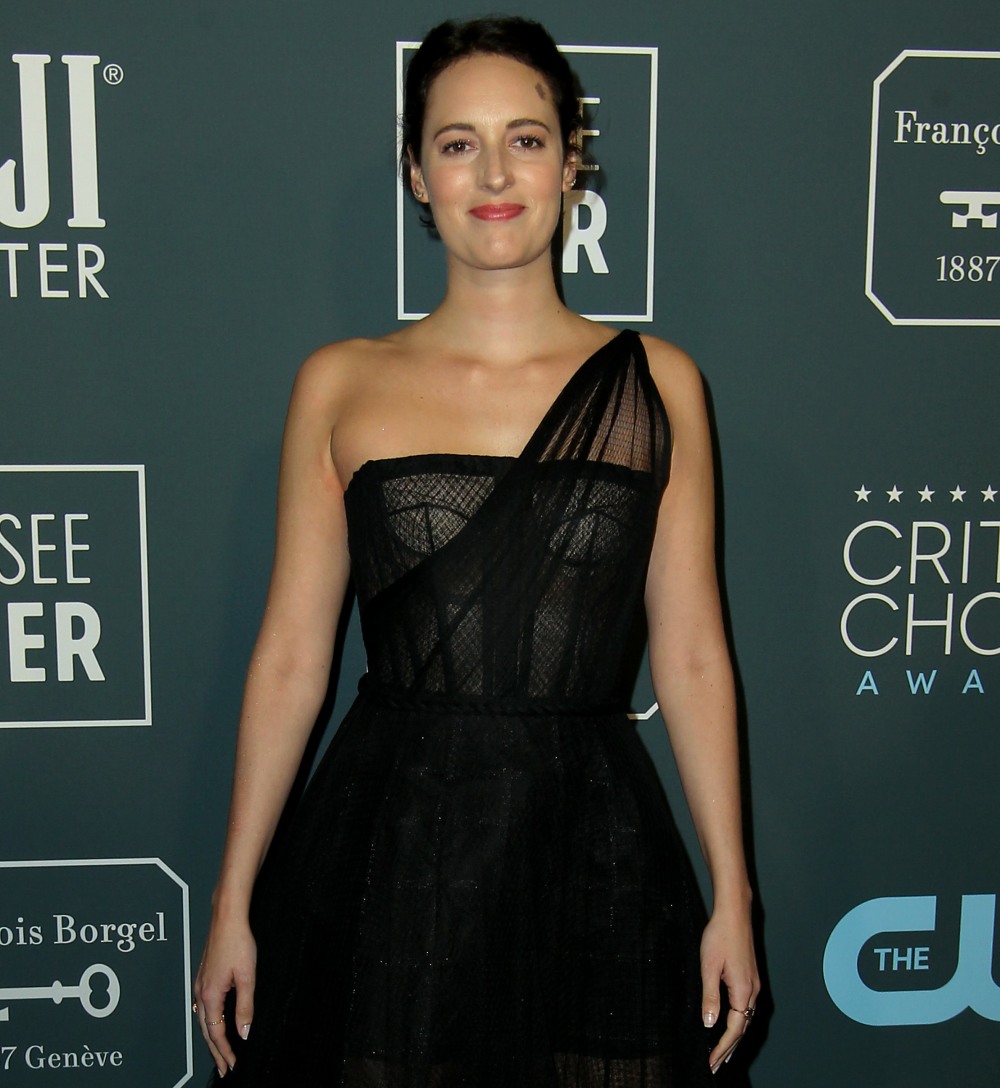 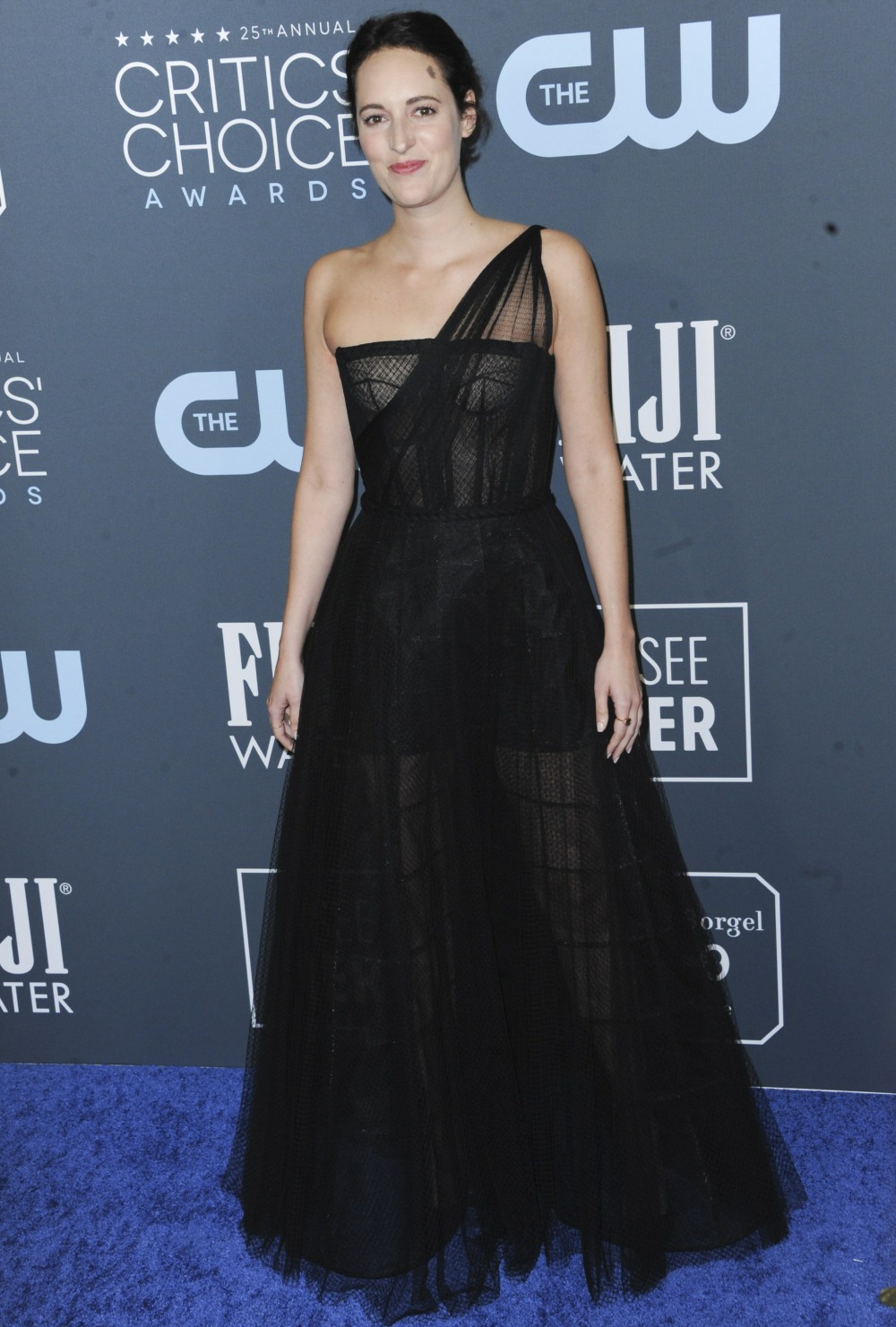 Kaitlyn Dever in Dior. She’s SO pretty and she had a breakout year, and this dress reflects that, the idea that she’s the It Girl/ingenue of the moment. I wish this was a tad darker though. I get that it’s supposed to be very pale and nude-y. But imagine this just a little bit darker. So much better, right? 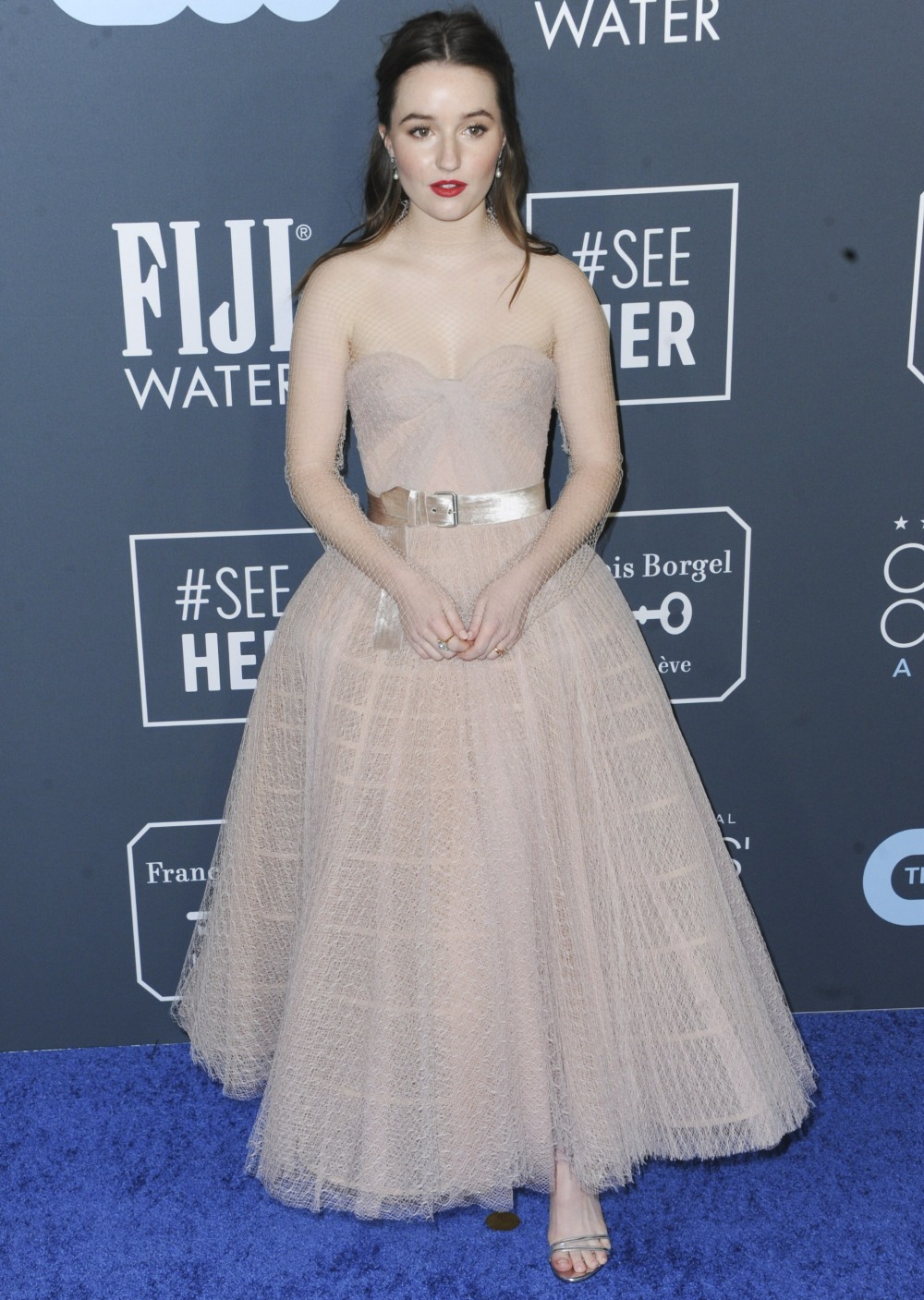 Gwendoline Christie in Dior Men. I love that she wore menswear and she looks awesome. 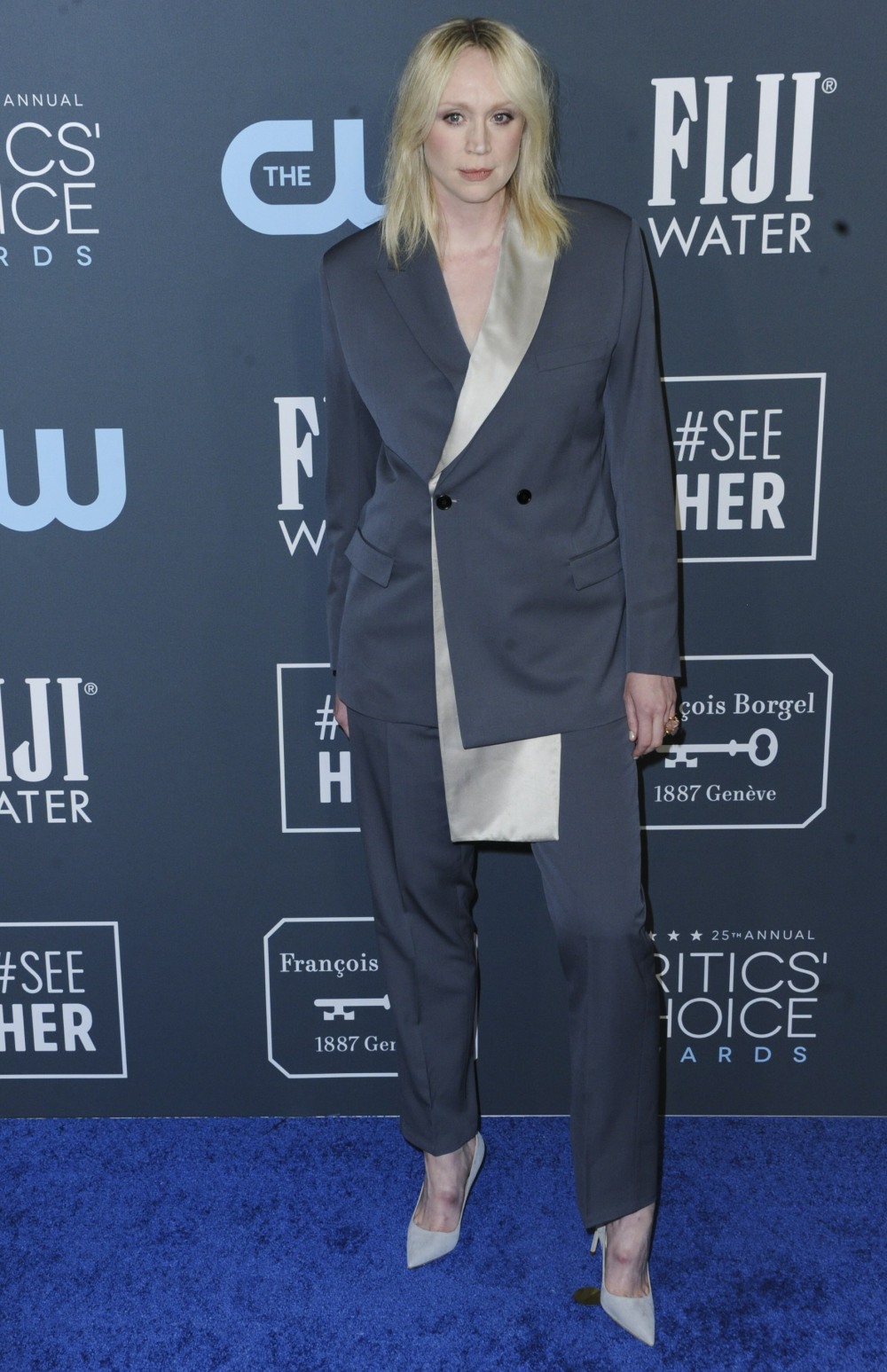 Renee Zellweger in Dior. The dress is fine and I applaud Renee for sticking with the silhouette which has historically worked on her, even though a lot of her fashion has looked very same-y for years. That being said, WTF is going on with Renee? This is the second awards show she’s been to in a week where she won Best Actress (for Judy) and she sounded absolutely drunk as f–k during her speech, AND like she couldn’t move her mouth. Is there something going on with Renee and no one is saying anything? It feels that way. 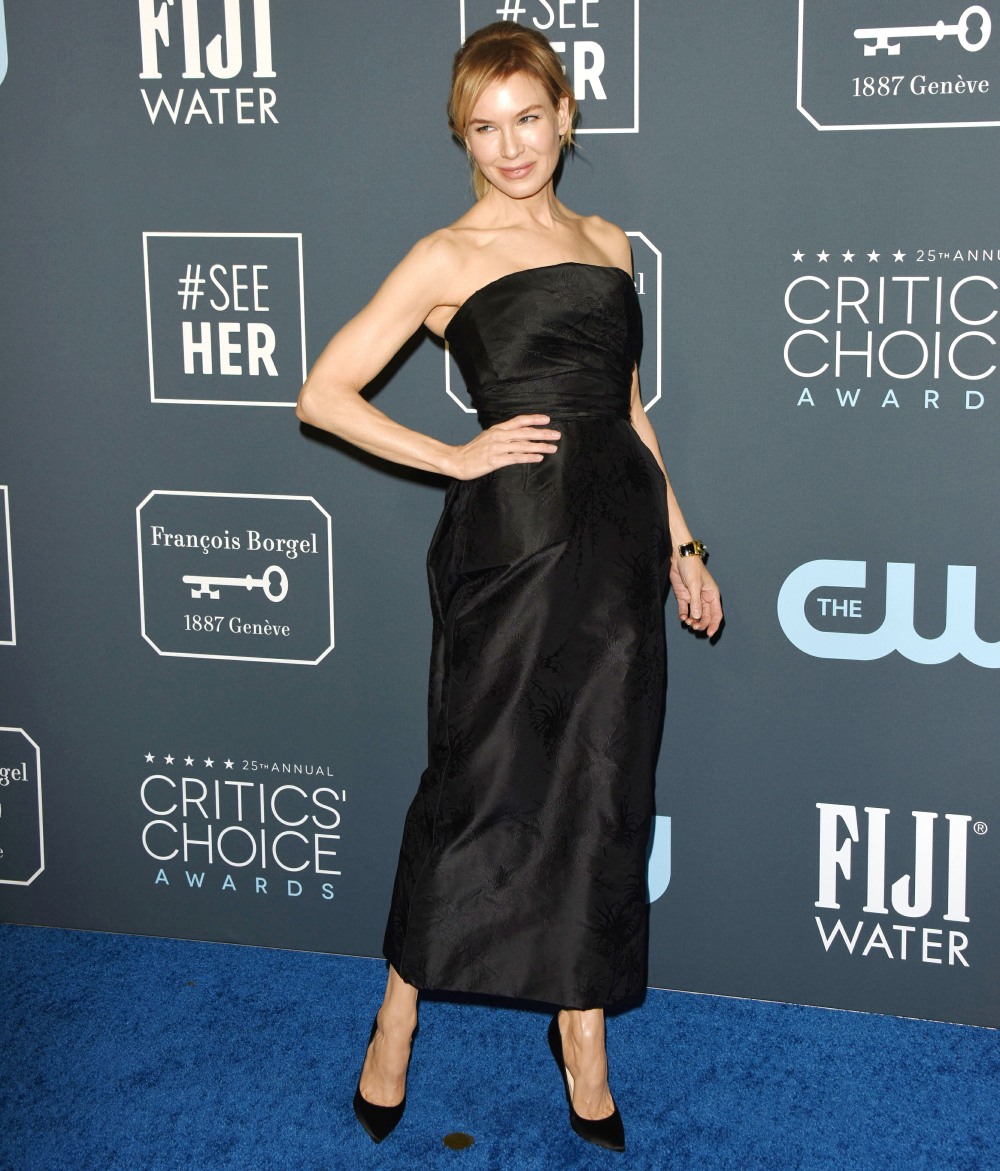