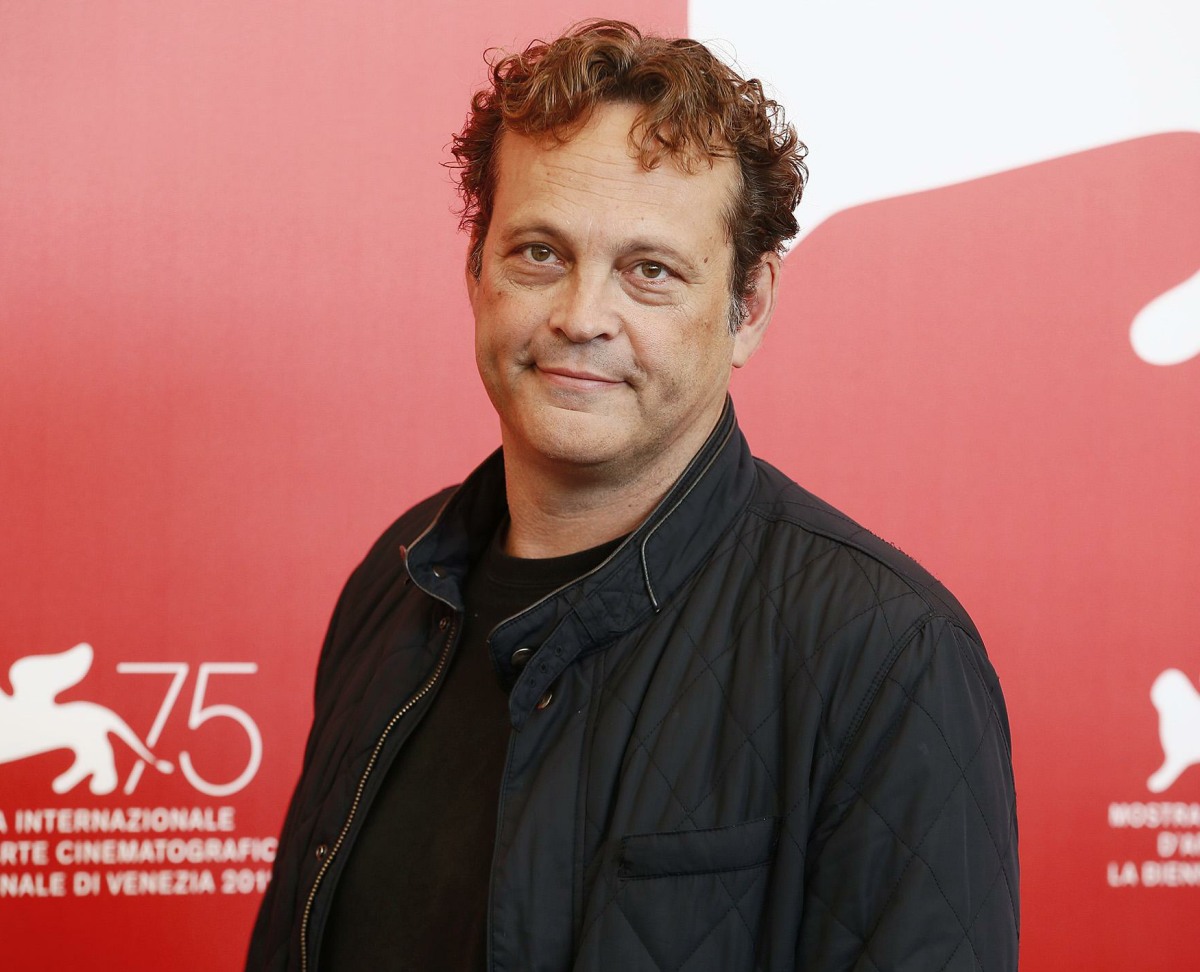 In 2015, Vince Vaughn sat down for a Playboy Interview and he ended up confirming what was widely believed: he’s not a Democrat, nor does he have progressive political thoughts in any way. He described himself as a libertarian and professed his support (at that time) for Rand Paul. He also talked about how affirmative action is racism and there was some vague “state’s rights” stuff too. You get the picture: a pre-MAGA guy not wanting to come right out and say that he votes Republican 100% of the time for “reasons.” Well, guess what?

I'm very sorry to have to share this video with you. All of it, every part of it. pic.twitter.com/ELMbDHZbZq

The way Vaughn gets up in the end makes me believe that he got up from his original seat to go and sit beside Melania and have a chat with Donald Trump. A nice chat which involved a handshake and smiles from the Trumps. Where was this? The national championship football game between the Louisiana State University Tigers and the Clemson University Tigers (Louisiana won). Vaughn’s rep told People Magazine that “Vaughn and Trump did not attend the championship together but rather ‘met this evening at the game briefly.’” And seemingly at Vaughn’s initiative, huh.

As I said in the opening, Vaughn’s Republican politics are no big surprise. He supported Rand Paul in 2016, and who knows if he voted for Trump in the general election (signs point to yes). It does feel like it’s next-level MAGA when you go out of your way to shake the hand of Don the Con though. So is Vince cancelled? Or do you not care either way?

The thing that annoys me is all of the MAGA Twitter peeps amplifying this like “Vince Vaughn triggers the libs lmao.” I don’t know, it seems like a legit story that Vince Vaughn is engaged in pleasant conversation with a white supremacist who puts babies in cages. The company you keep and all.

Vince Vaughn is one of my favorites. Back off the canceling, stage five clingers. 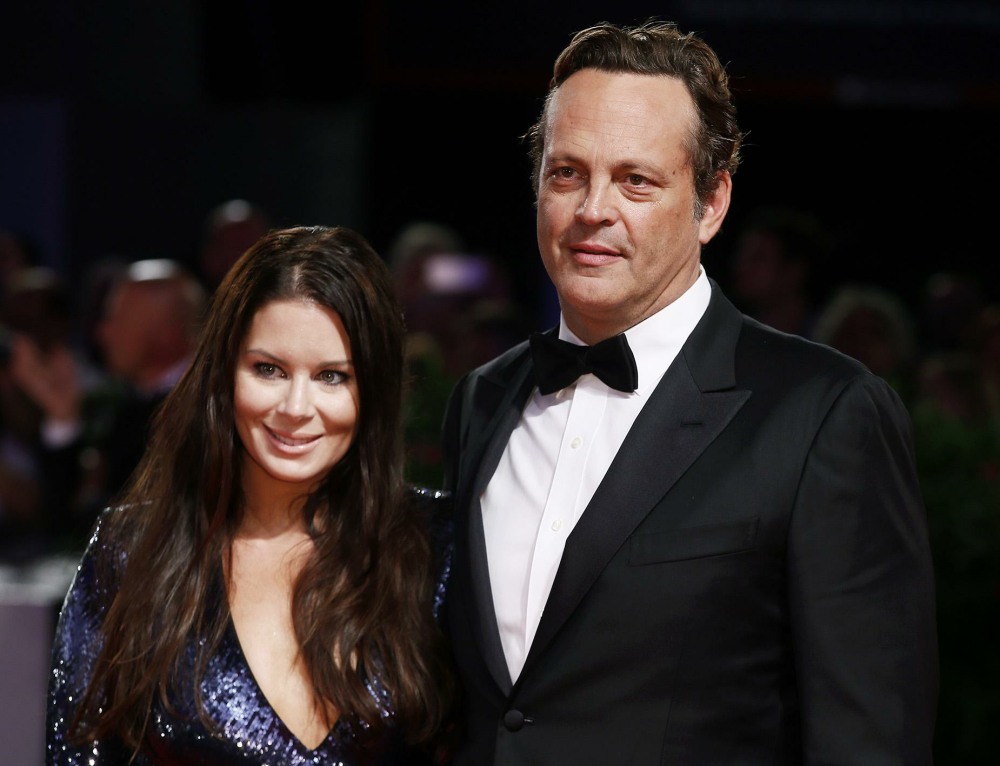