Duchess Meghan made an appearance at a Vancouver women’s center 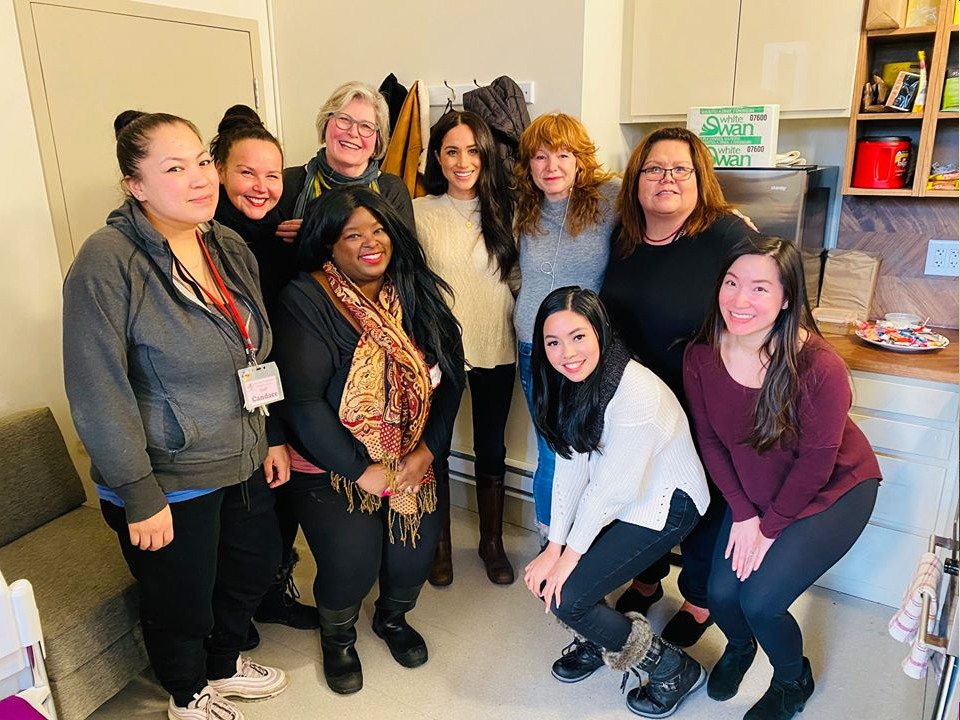 It’s a little bit funny that the Duchess of Sussex has done more public events and charitable events in 2020 than the Duke and Duchess of Cambridge, and yet Meghan is the one exiting stage left. Meghan has been back in Canada since last week – she went back to Vancouver Island (reportedly) just after she and Harry dropped their Sussexit announcement. They didn’t even bring Archie back to England after the holidays, which was the surest sign that Meghan was completely done with all of it. But she’s not done with highlighting great causes and charities. Meghan took a seaplane to Vancouver yesterday and she dropped by the Downtown Eastside Women’s Centre for tea and photos.

After being seen for the first time since news of her royal exit, Meghan Markle stopped by a women’s center in Vancouver. The 38-year-old continued her philanthropic efforts on Tuesday at Downtown Eastside Women’s Centre, where she discussed “issues affecting women in the community.”

The community center, which provides support and basic necessities to over 500 women and children every day, shared a sweet photo from Meghan’s visit on their Facebook page, explaining Meghan and the women enjoyed tea together. “Look who we had tea with today! The Duchess of Sussex, Meghan Markle, visited us today to discuss issues affecting women in the community,” the post reads. In the photo, Meghan happily poses in the middle of a beaming group of women.

In photos obtained by Daily Mail, Meghan was pictured boarding a seaplane bound for Vancouver. She was seen bundled up for the snowy weather in a long green jacket with the hood up — the same one she wore heading out to a yoga class in Toronto back in March 2017 — and notably flashing a big grin.

One thing the whole Sussexit mess has made me realize is that I actually would like to see more of Canada. Vancouver seems cool, Vancouver Island looks beautiful and Toronto and Montreal seem like beautiful cities. As for this… as Lizzo said, you could have had a bad bitch. Meghan WANTED to do this in England. This was her goal, she would have loved to champion women’s issues and domestic violence shelters and advocate for marginalized communities and people. But the toxic combination of racism from the British public and media with a tone-deaf monarchy has led to this.

Harry is due to join Meghan in Canada tomorrow or Friday. Which makes me think we’ll be getting another official announcement from Buckingham Palace today or tomorrow. 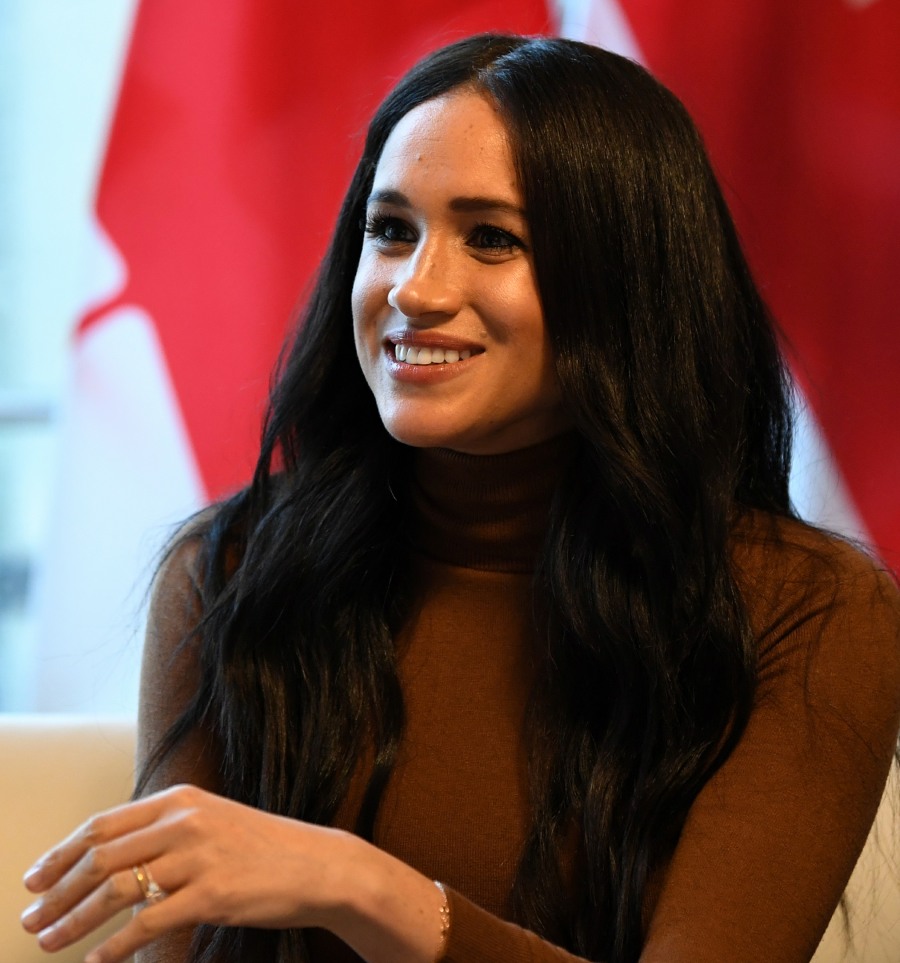