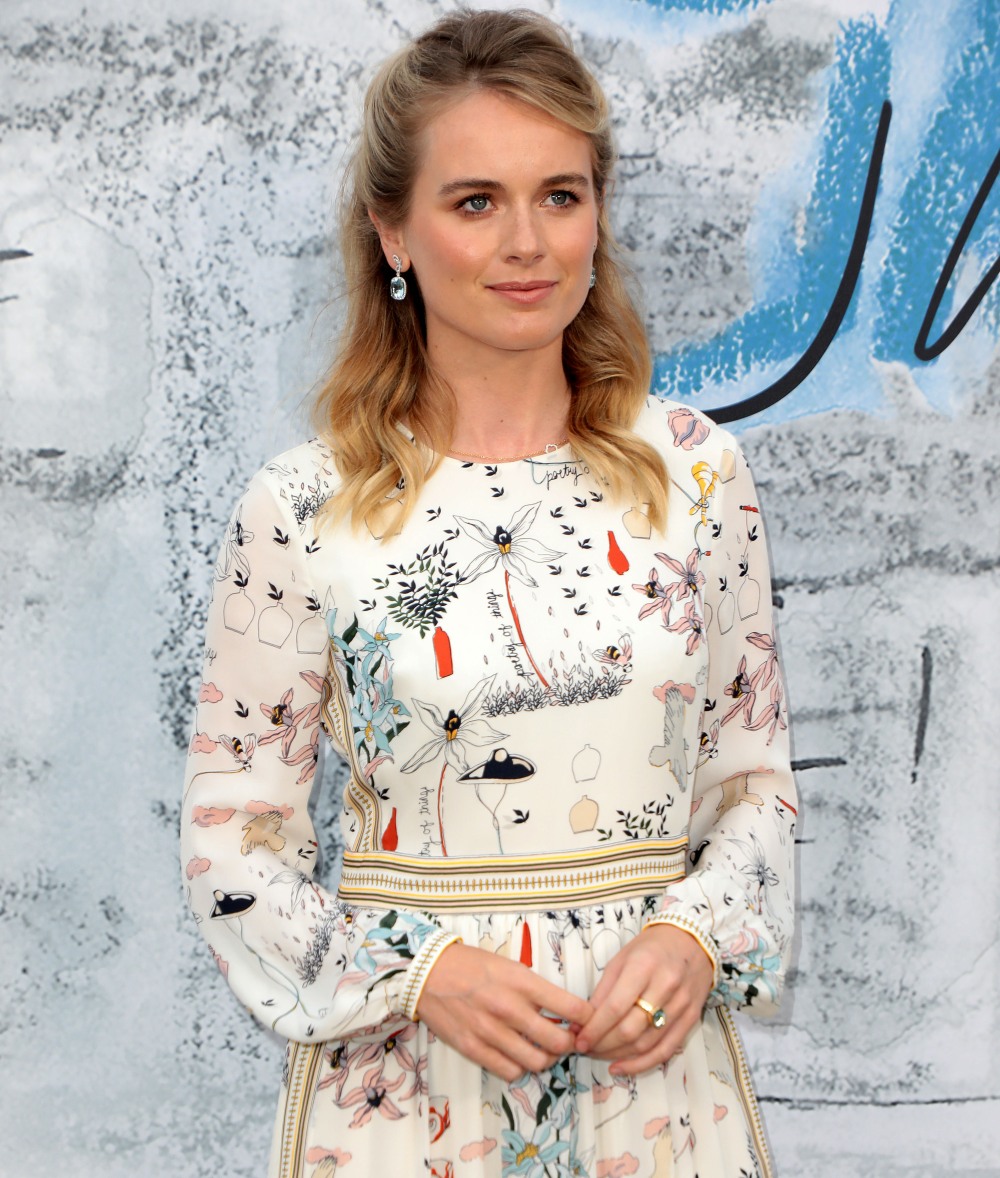 Cressida Bonas and Prince Harry dated for about two years, and they broke up for good in late 2014. Personally, I think they had some breakups and makeups in those two years, just as I always thought that Harry and Cressy had some friends-with-benefits thing happening after their official breakup. Cressida seemed like a nice girlfriend for Harry – she was low-key at the time, she was young, pretty and blonde, and she came from an aristocratic background (although she was not particularly wealthy). Basically, a lot of people wanted Harry and Cressida to get married. It was said that Cressida hated the attention of being Harry’s girlfriend, and it was said that she decided she would prefer to become an actress rather than a princess/duchess. So… immediately following the Sussexit announcement last week, this was an interesting tweet from someone who is allegedly Cressida’s friend?

I wish Cressida had said yes.

That’s… a lot for a brief tweet. Did Harry propose and Cressida turned him down? Could be. Who knows. Anyway, I bring up this backstory because Cressida has a feature in ES Magazine and she’s asked directly about Harry and Meghan. Some highlights:

On being known as Harry’s ex-girlfriend: “No one likes to be labelled. The hurdles for me are when I’m trying to do my work and people want to talk about him. I work very hard and love what I do but it is still something I have to contend with.”

How she feels about the Duchess of Sussex, a fellow actress & the scrutiny she receives: “I wouldn’t take a position on that because it would be a headline. Also out of respect. It feels like a long time ago. When it comes up it feels strange because I’m in a different place.”

On working with Harvey Weinstein pre-MeToo: “He didn’t do anything weird. What has happened since is such a progression, there is a lot more care being taken on set.”

[From The ES Magazine]

“I wouldn’t take a position on that because it would be a headline.” They didn’t put the exact question she was asked, but I gather that Cressida was not calling Meghan “that,” the “that” was a reference to the attention and media scrutiny and racism that Meghan has been subjected to. I mean, Cressida was probably genuine in trying to avoid being part of a headline about Meghan or commenting in any way. But it still happened. I don’t doubt that Cressida has moved on though – she’s engaged to someone else. A guy named Harry. 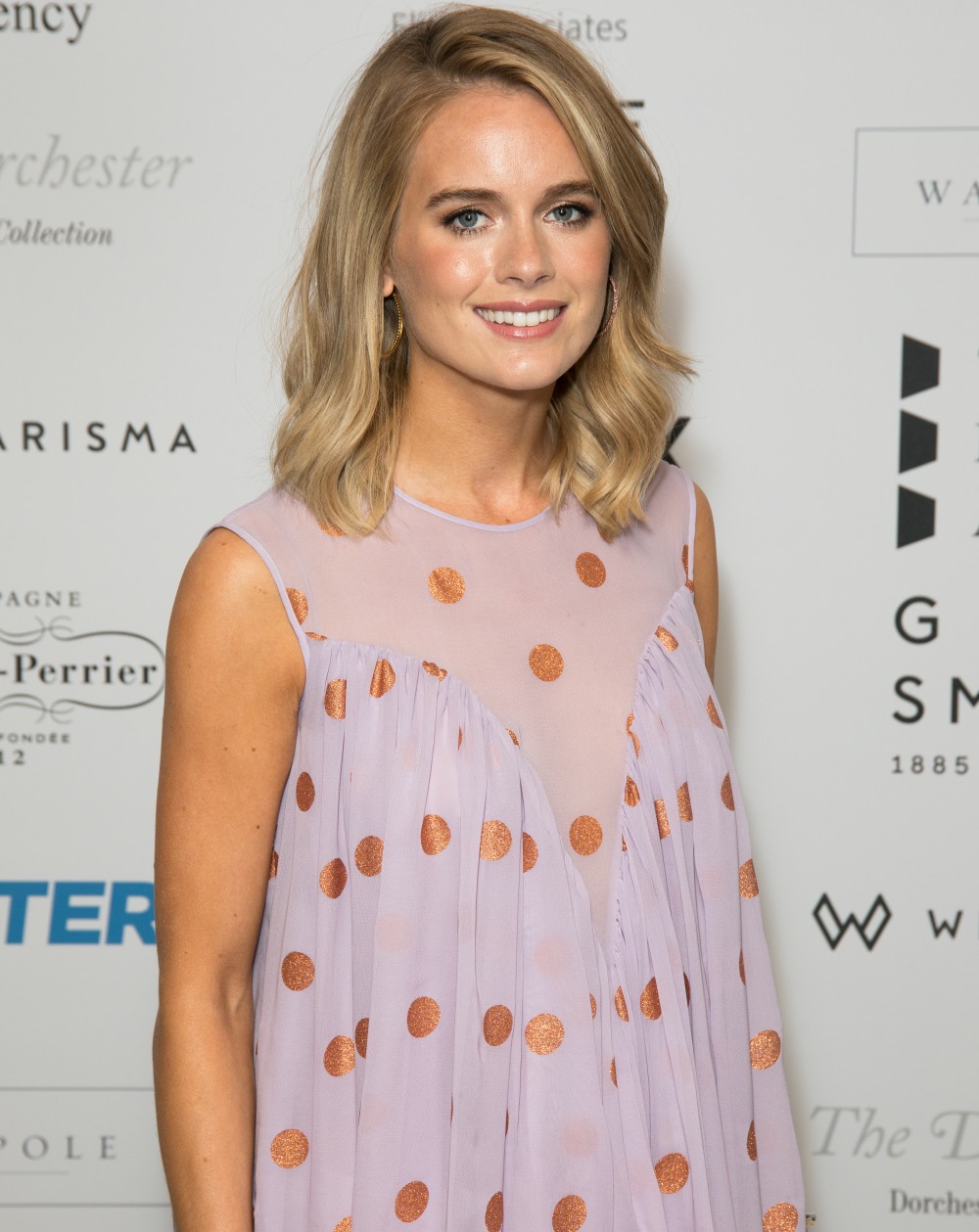 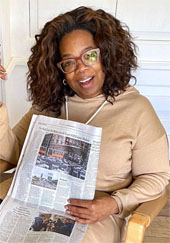 Advertisements
Latest Comments
Hot Posts
How will Harry get a green card?

Kate is homeschooling her kids

J.Lo and A-Rod worked out at a gym

How Drake came up with Tootsie Slide

What was Shaq doing with Joe Exotic?

Should you watch Freaks on Netflix?