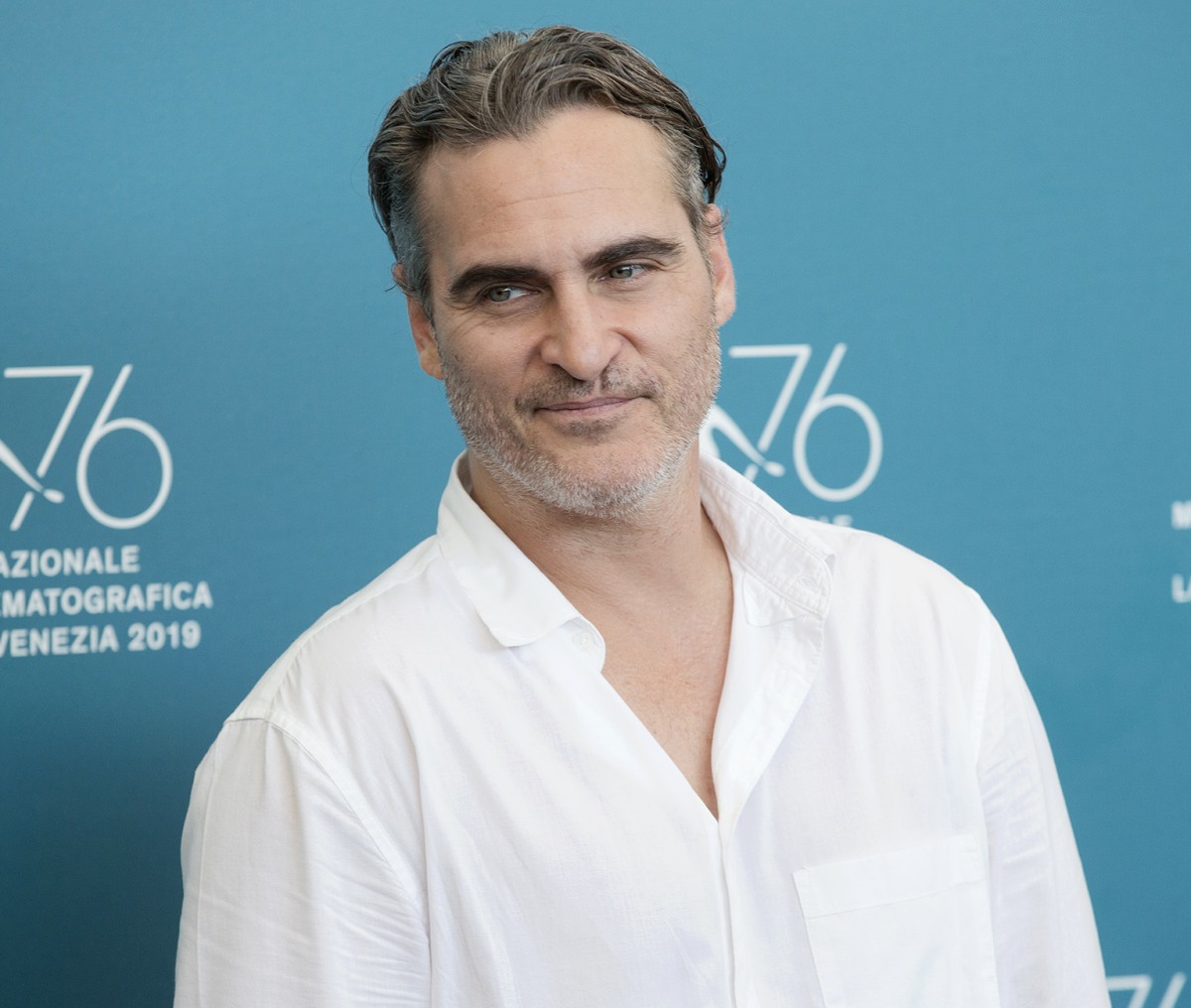 Joaquin Phoenix has a beautiful cleft scar, on the left side above his upper lip. When he was younger, the scar saved his face from being too beautiful, and now that he’s middle-aged, the scar gives his face character. Honestly, I’ve always thought the scar adds dimension to his characters, never more so than in Gladiator. The scar was 100% perfect in that movie. My point is that I can and will criticize Joaquin for a lot of things (working with Woody Allen, the film I’m Still Here), but his scar is blameless and actually quite lovely. But Wendy Williams decided to make Joaquin’s scar into a thing. So stupid.

Wendy Williams is under fire for mocking Joaquin Phoenix. On Tuesday, The Wendy Williams Show host made an insensitive comment about a scar the Joker actor has above his lip during the “Hot Topics” segment of her show. “When he shaves off his mustache, he’s got a hairline fracture, he’s got one of those — what do you call it? Cleft lip, cleft palate,” she told the audience, pulling her lip up to further mock the condition.

While Phoenix has never publicly addressed the origin of his scar, the Golden Globe winner did describe it as “not a surgically fixed cleft” but a “nonsurgical scar he was born with” in a 2019 interview with Vanity Fair.

Shortly after the show, Williams received backlash from upset viewers. Among them was Cher, who has been an ally for the cleft palate community. “THESE ARE THE PPL @WendyWilliams IS MAKING FUN OF,” she tweeted, replying to a tweet that featured images of the “Believe” singer meeting with cleft palette sufferers. She continued, “Joaquin Phoenix was a Child,& We Don’t Know What He Had To Go Through. HE IS ONE OF THE GREAT ACTORS OF OUR TIME,MAGNETIC,& MORE THAN HANDSOME!! SHE WILL BE JUDGED FOR THIS FOREVER.”

Williams then issued an apology. “We’re thinking about Beau today as he is in surgery,” she wrote on Twitter. “I want to apologize to the cleft community and in Beau’s honor, our show is donating to @operationsmile and @AmerCleftPalate and encourage our Wendy Watchers to learn more and help support the cleft community.”

I wonder what goes through Wendy Williams’ mind sometimes. I get why she’s still on the air – she had legit tea – but she often crosses these kinds of lines. Even if Joaquin truly had a cleft palate issue as a baby (which he says he did not), why would you even make fun of that or mock it in any way? At least some good organizations got some donations, I guess. 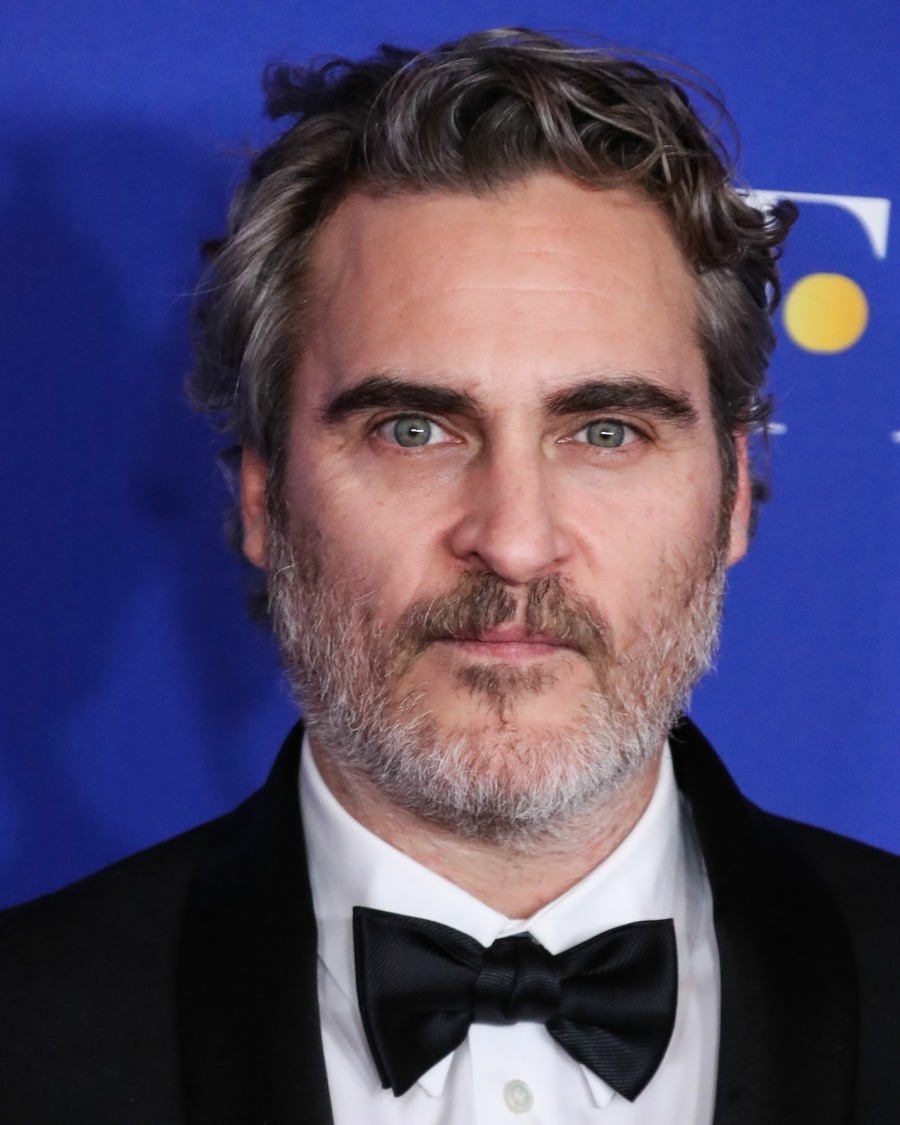 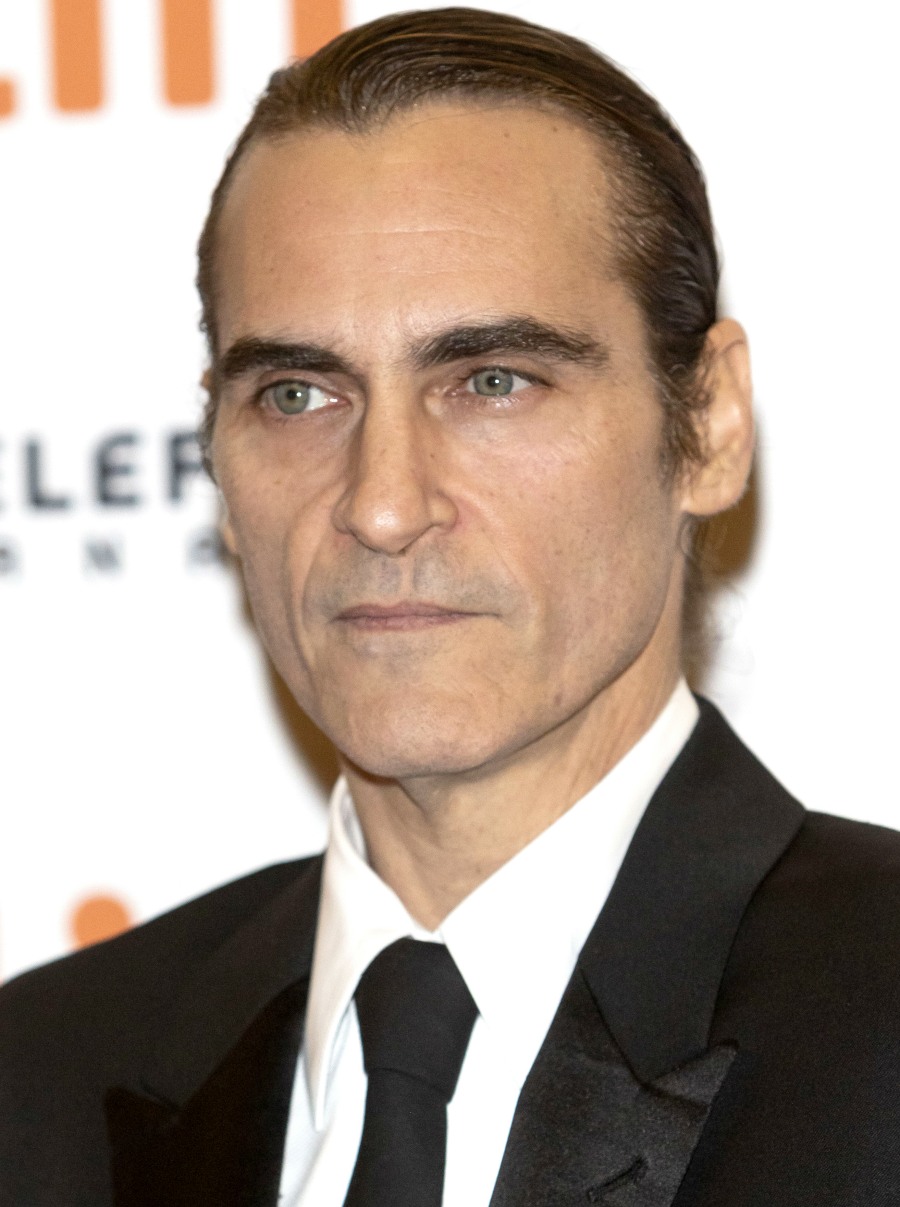