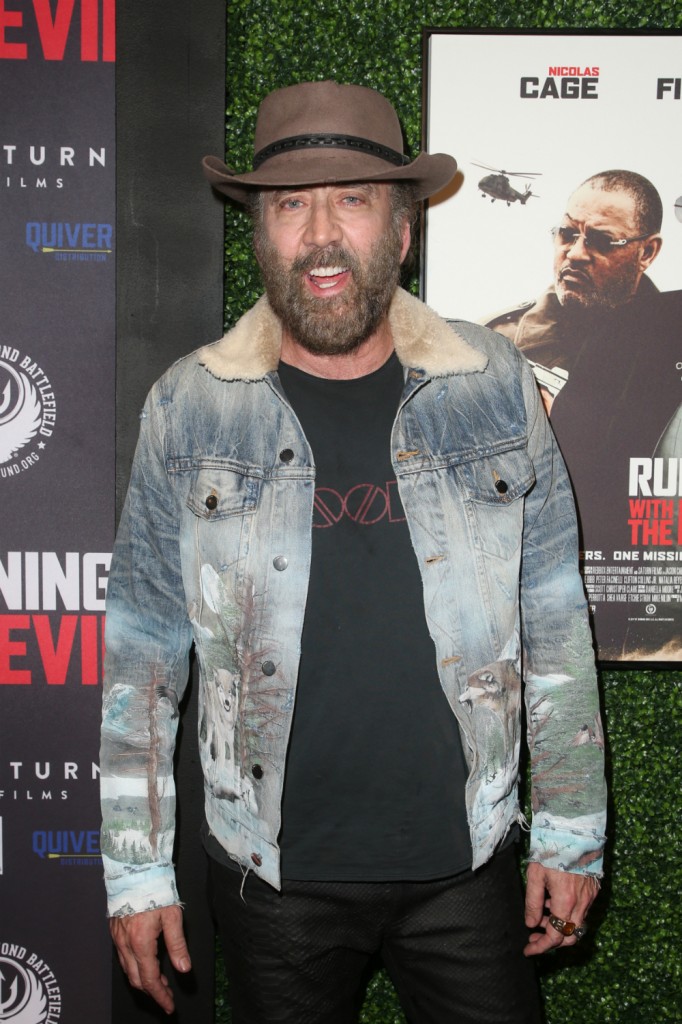 Academy award winning actor Nicolas Cage has a new movie coming out, Color Out of Space. It’s a modern adaptation of the H. P. Lovecraft short story and even though it has Tommy Chong in the Ammi Pierce role, the trailer isn’t doing it for me. However, Nicolas is doing press for it, so he went to Extra to promote Marriage Story. Uhm, Nic? I think you’ve forgotten how this works. Nicolas brought up the nominated film because he thinks anyone who is divorcing should see it to get a better understanding of how family law works against you in the process.

Nicolas Cage is a fan of the Oscar-nominated movies this year, but he’s got his eye on a particular film.

The actor, 56, spoke to Extra while at the Wednesday night premiere of his new film Color Out of Space and showed his support for Noah Baumbach’s divorce drama Marriage Story.

“I think that’s a very important movie,” Cage said. “I think anyone who’s even considering divorce — and the families — it should be required viewing.”

The star, who has been divorced four times, added, “Having been through it, family law is absolutely the worst.”

I’m not considering divorce, but I did watch Marriage Story. It’s a good film and the acting is as good as everyone says (with apologies to Kaiser, Laura Dern was fantastic. So was Merritt Weaver). I watched the movie, in part, because of how much press it got, but mainly because I am an Alan Alda stan (probably not the reason you were expecting). I did not care for it. But I didn’t care for it because it was fairly realistic, which made it so depressing. I kept emailing CB telling her how much the film was bringing me down and then ignored her repeated suggestions to maybe not watch something that was bumming me out so much.

However, to Nicolas’s point, it is a good example of the divorce process from a legal perspective. As you know, I come from a family of lawyers, three of whom were divorce or family law so although I am far from an expert, I’m familiar with the legal tactics involved. Nicolas is practically an expert as he has had four marriages, ranging from 12 years to four days. Three of his marriages ended in divorce and one was annulled. He also has two children, one born out of wedlock and one born in wedlock (I only mention the wedlock part because it has different legal ramifications under family law). Two of his wives, Patricia Arquette and Lisa Marie Presley, came into the marriage with their own wealth/assets that needed protection. My point is, Nicolas has seen Marriage Story played out from every angle, so perhaps we should heed his advice, although my hope is that no one here needs it. 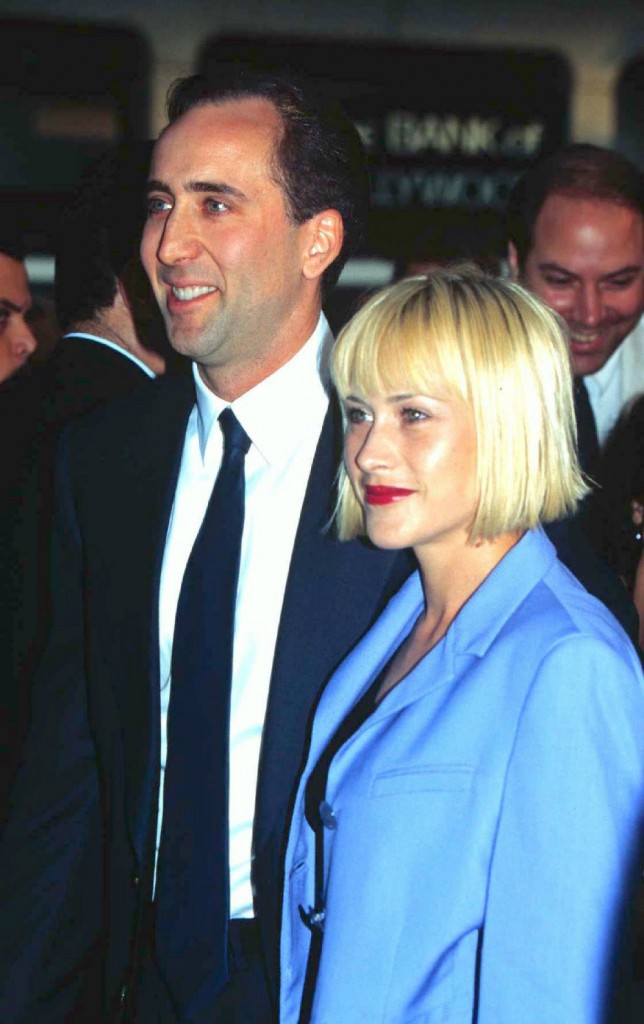 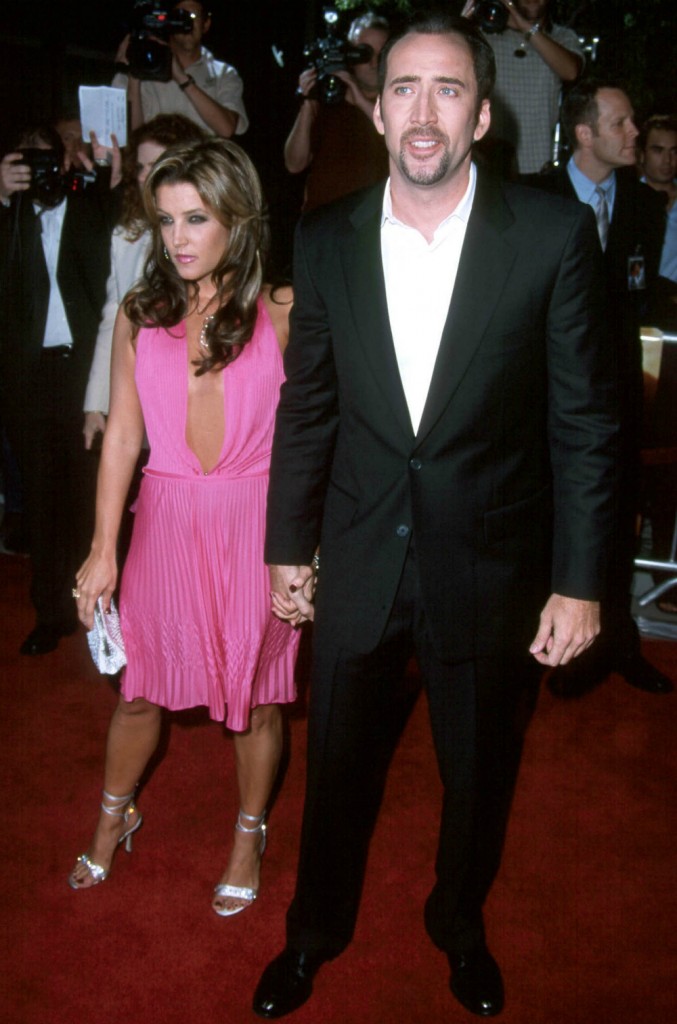 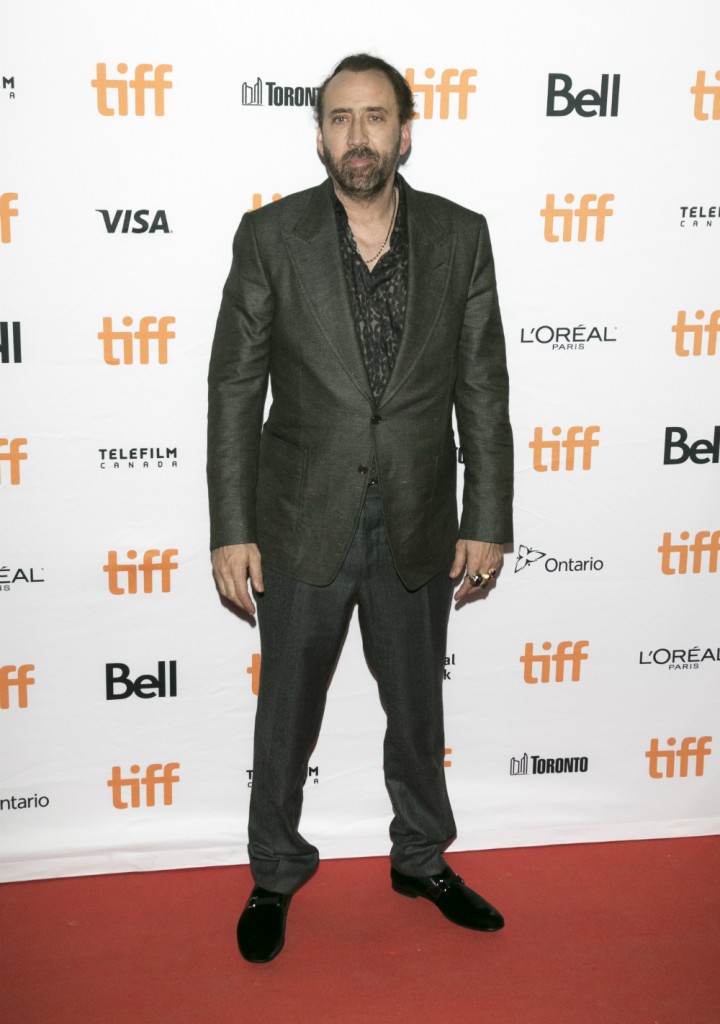 31 Responses to “Nicolas Cage thinks everyone should watch ‘Marriage Story’”