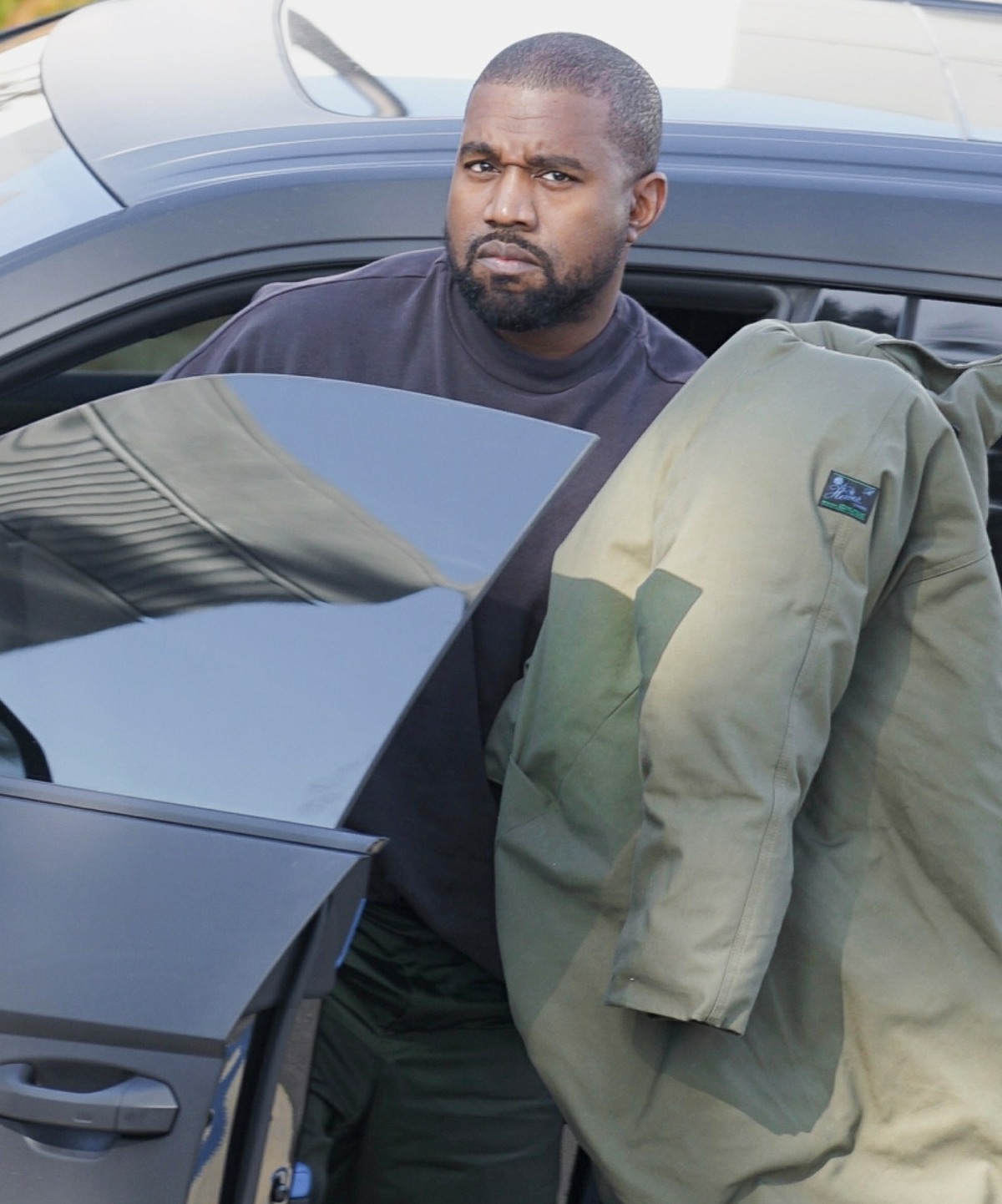 Something just occurred to me: you know how Beyonce sent pieces from her Ivy Park X Adidas collection to so many of her celebrity friends (Laverne Cox, Diplo, Reese Witherspoon, Janelle Monae, Yara Shahidi, Cardi B)? Even Hailey Bieber got a package from Beyonce!! Well… it’s funny that Beyonce didn’t send sh-t to any of the Kardashians, right? I mean, Beyonce’s goal was to send clothes to “Instagram influencer” celebrities, people who would give her free promotion on social media and in pap strolls. That’s what the Kardashian-Jenners were built for. But it looks like Kendall was the only one who got a package… and that might just be because Kendall is already an Adidas model. Kanye West didn’t get sh-t and he has, like, a billion dollar contract with ADIDAS!! And Beyonce still didn’t send him anything.

Anyway, this post was supposed to be about Kanye, I just thought I’d mention that mysterious Kardashian absence from the Ivy Park promo. The Kanye story is about how Kanye has gone so far into his Fake Preacher Mode that he’s now cozying up to some of the biggest homophobic bigots in the country:

Kanye West will be featured as the headliner of Awaken 2020, a 10-hour-long prayer rally in Arizona, which is being billed as the “first epic evangelical stadium event of the decade.” West has announced that he will bring his gospel choir Sunday Service to the Jan. 18 event, which will take place at the Sun Devil Stadium in Phoenix, Ariz.

The appearance by the hip-hop mogul is being seen by many in the Evangelical community as a way which will be used by God to “help spark the next national spiritual awakening in the United States,” according to Arizona-based conservative news site The Western Journal.

According to the event’s page, organizers of Awaken 2020 are inviting participants to “open the door and enter into a new era, a new decade, of revival that is bringing a movement of signs and wonders, healing of the sick, and preaching of the gospel.” West will join a roster of high profile anti-LGBTQ cusaders in the “monumental movement launching a new decade of awakening America back to God at a critical time in our nation’s history.”

According to the Daily Beast, the roster of evangelicals includes various preachers who have spoken about the “spirit of lawlessness” of homosexuality, and worked towards discriminatory LGBTQ legislation. That’s who Kanye is cozying up to these days. We knew he was a misogynist already, and now he’s making anti-LGBTQ moves. What next, racism? Or did that already happen when he hugged a white supremacist in the Oval Office? 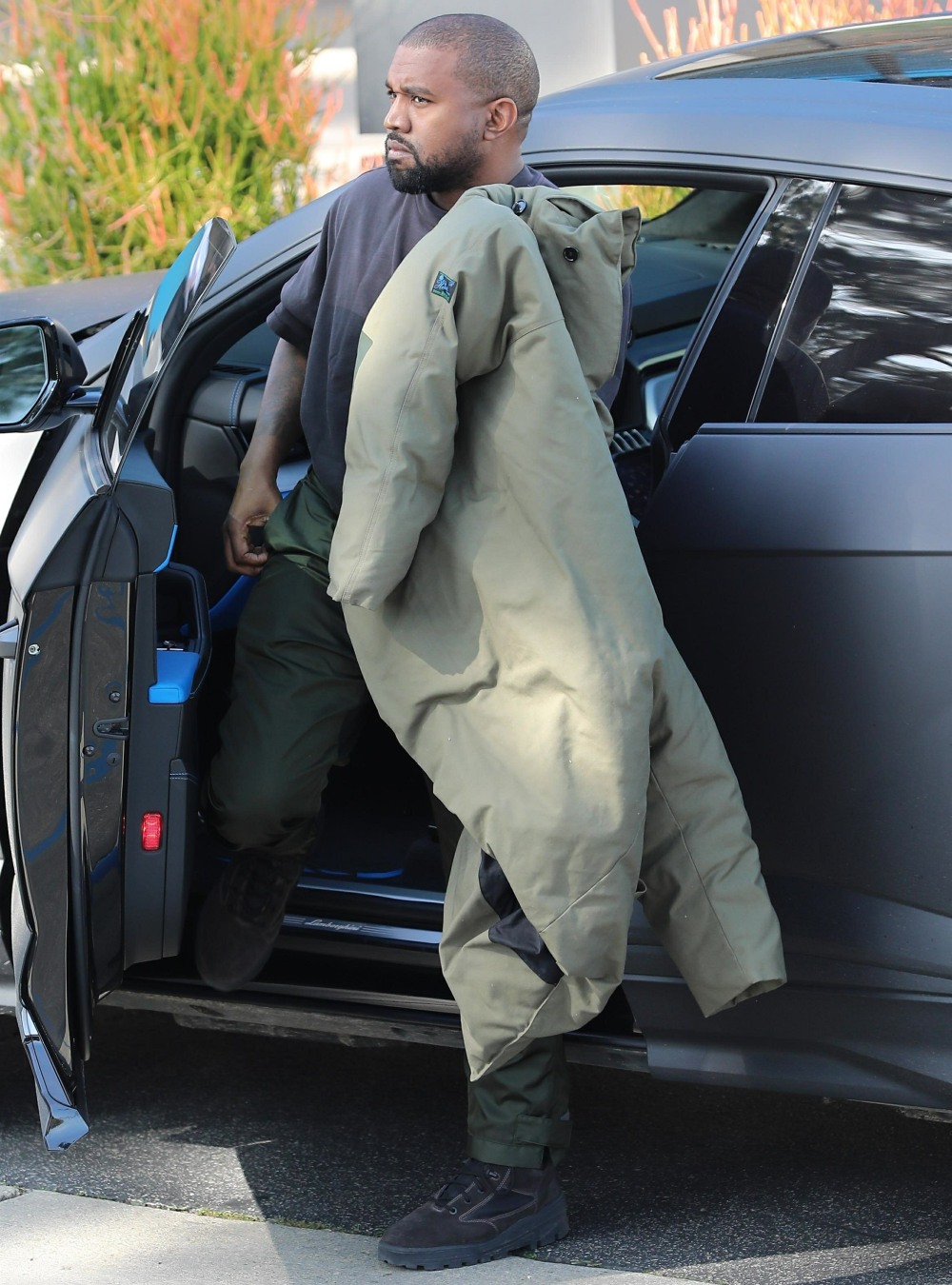