“Paris Hilton made lasagna on her YouTube channel” links


Paris Hilton has a YouTube channel, and she cooks?! (I watched a minute of this and she’s not a good cook.) [OMG Blog]
Lori Loughlin could have gotten her daughters into USC the legal way & she chose not to, which is just funny. [Dlisted]
Timothee Chalamet’s creepy little mustache is gone. [LaineyGossip]
I never would have thought that Ewan McGregor would end up as an actor living in LA and riding around town in a Rolls. [Just Jared]
Yara Shahidi wore shorts in January, which is perfectly understandable because it was like 60-70 degrees on the East Coast earlier this week. [Go Fug Yourself]
Wait, Chris Rock is remaking Saw? [Pajiba]
Just FYI: Donald Trump & his minions committed so many crimes. [Jezebel]
If I had kids, I would take them to Drag Queen Story Hours. [Towleroad]
My 600 Lb Life’s Marla is writing a book. [Starcasm]
Renee Zellweger wore a smart Tom Ford ensemble. [RCFA] 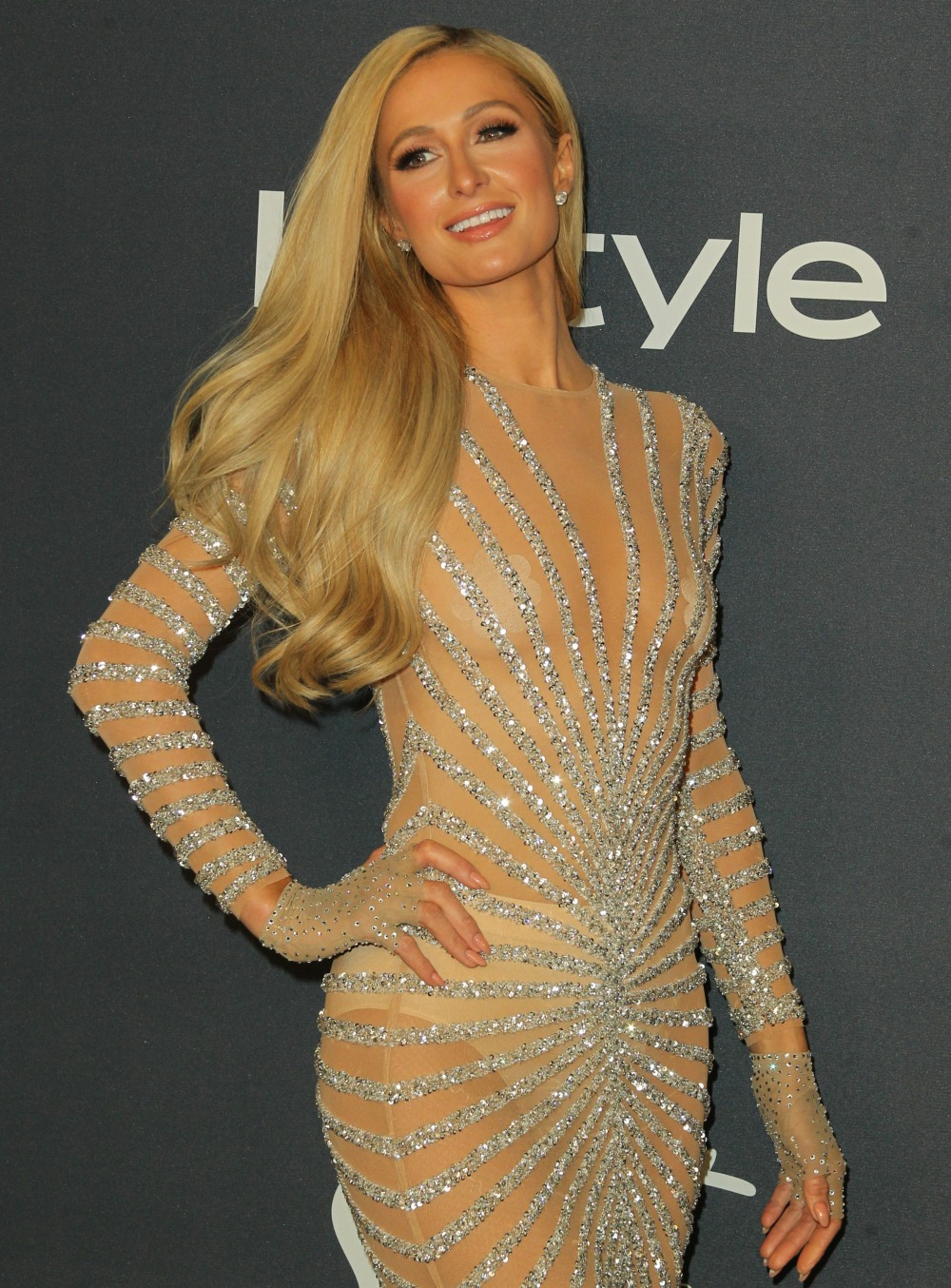