Rihanna & Hassan Jameel broke up after about three years together 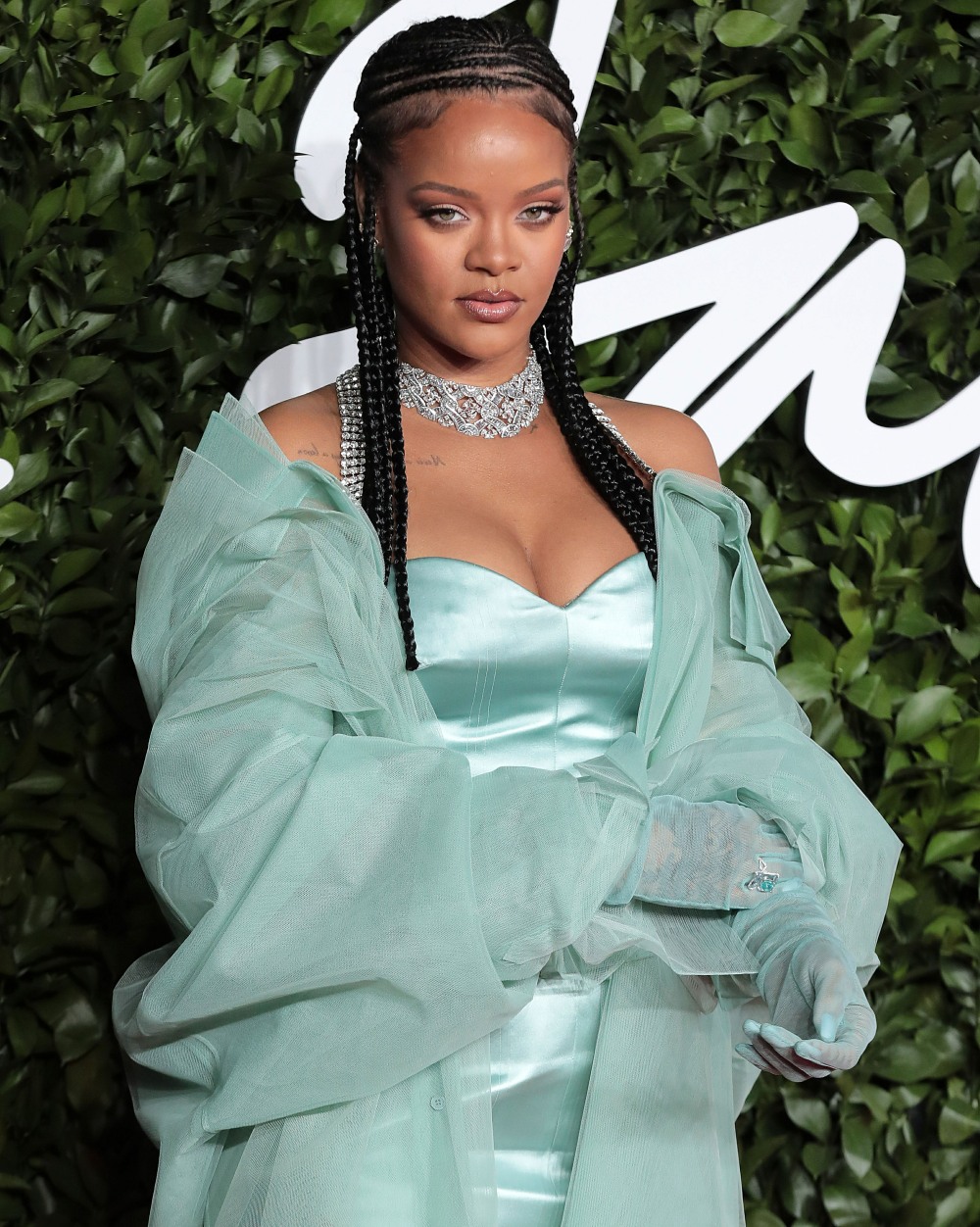 I still remember that sleepy summer day in June 2017 when the photos of Rihanna and Hassan Jameel came out. Most of us didn’t know Hassan’s name at that point and Rihanna’s Navy (her stans) were freaking out everywhere. “Rihanna Has a Man” was legitimately trending on Twitter that day and evening and I remember MSNBC’s Chris Hayes (a member of Rih’s Navy) trying to find out Hassan’s identity. It was all so much fun. In the years since then, Rihanna moved full time to London and she and Hassan had a quiet and very serious relationship. There was some talk of pregnancy and/or marriage. I really believed it was heading in that direction too. Alas, they’re over.

She found love … but it didn’t last. Rihanna and Hassan Jameel, her boyfriend of nearly three years, have split, a source tells Us Weekly exclusively. The singer and the businessman, both 31, were first linked in June 2017. However, a source told Us weeks later that the duo had “been hooking up for a few months.”

The pair kept their relationship mostly private, but Rihanna opened up about the romance in a June 2019 profile with Interview magazine. She admitted at the time that she was “of course” in love with Jameel, but she hesitated to nail down marriage plans. “Only God knows that, girl,” she said. “We plan and God laughs, right?”

TMZ confirmed the split as well, but no one has any details about who did what and why. Do you think this is a case of “Rihanna can’t be tied down, but nice try, Hassan”? Or is it more like “in the end, they didn’t want the same things”? I don’t know. Rihanna has indicated in many interviews over the past year or so that she was deeply in love with Hassan and she was open to getting married, at least that’s how it seemed to me. Also: do you think this is why she didn’t put an album out by the end of 2019? She was too heartbroken and sad-sack about her breakup? Hm. 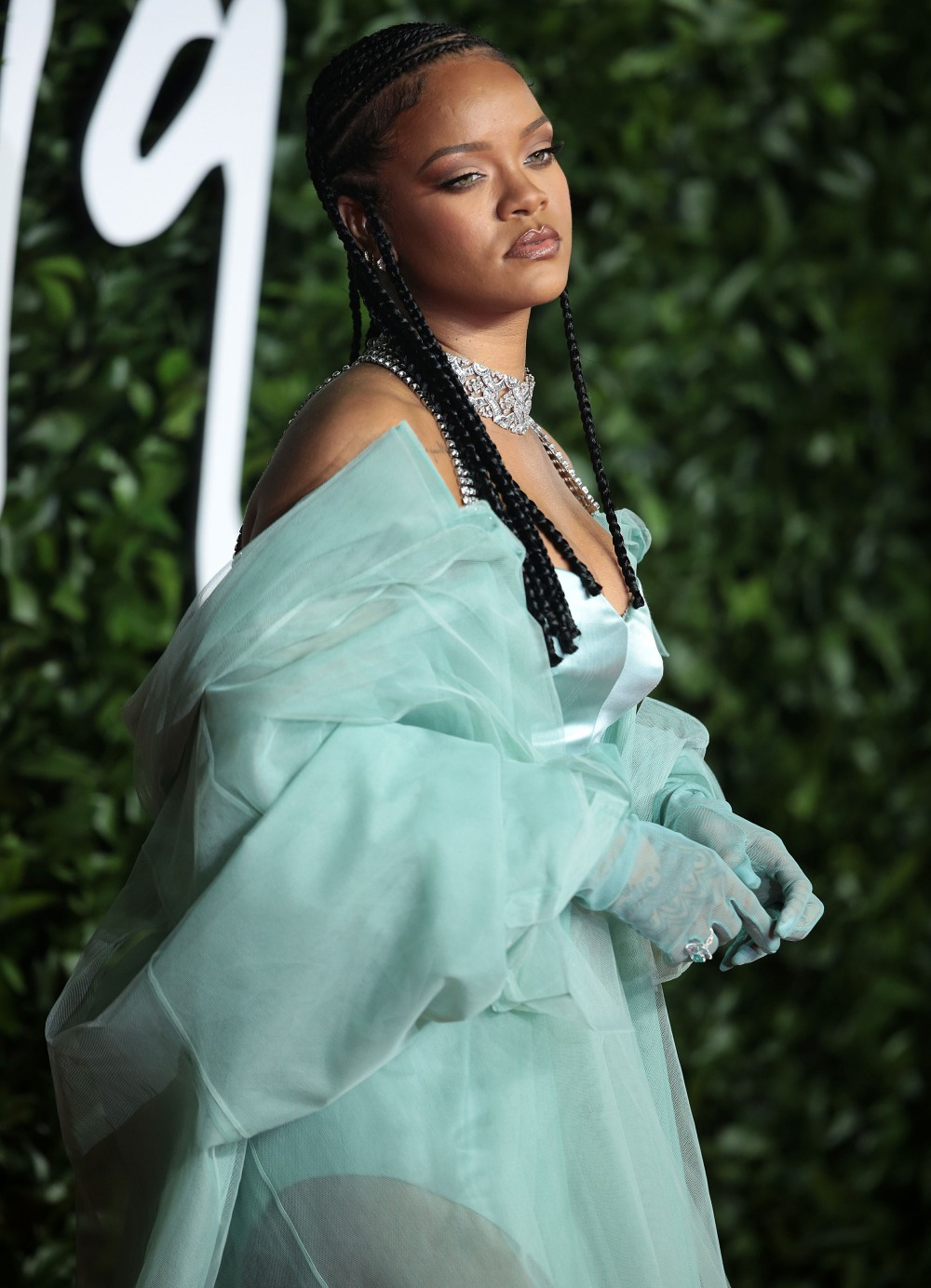