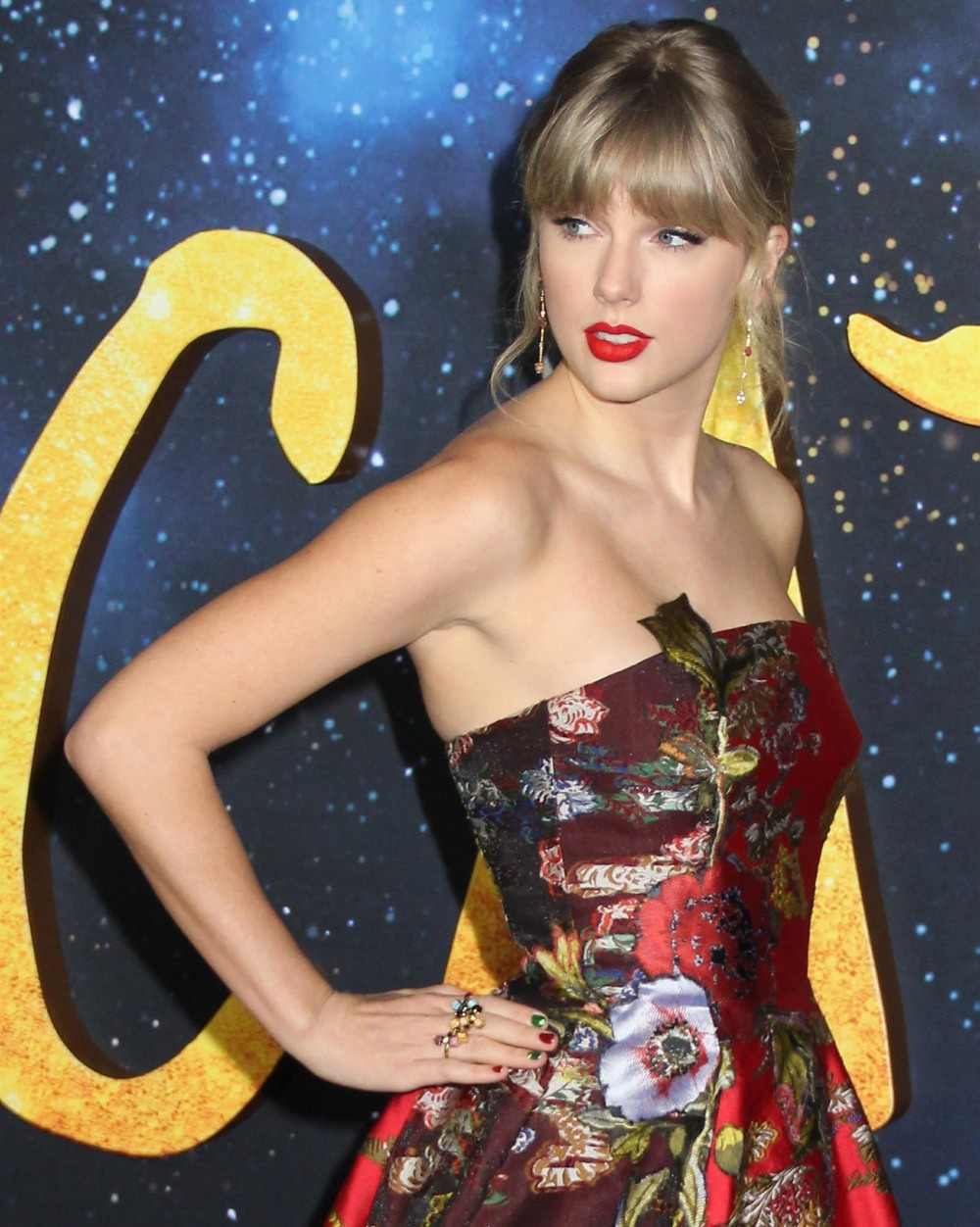 Taylor Swift likes her workouts solo — as in she doesn’t just book a trainer, she books a gym — sorry Justin Bieber. Here’s the deal … Justin was at Dogpound Gym in West Hollywood with a bunch of people, but then Taylor and her crew rolled up.

We’re told everyone — including JB was asked to get the heck out of the gym — because Taylor had an appointment. Justin’s security team was approached and asked to leave, but JB’s team held firm and said he was going to finish his workout before taking off.

We’re told Justin, who did not have an appointment, finished — although he was mostly goofing around and dancing — and left … but he had no idea it was Taylor who had requested the gym be cleared. Once he left, everyone who remained was asked to leave.

One source connected to the gym tells us Taylor did indeed have an appointment with a trainer in the gym … and the appointment was to train alone. Justin just happened to be in the wrong place at the wrong time. It’s unclear why the Dogpound didn’t give Justin a heads up before Taylor’s bodyguards showed up.

My guess is that Taylor’s thing was NOT that she wanted to work out alone, it was that she didn’t want to work out at the same time as Justin, but while she was getting him kicked out, she just thought “why not everybody else too?” Anyway, Taylor is rich AF and I don’t get why she doesn’t have her own private gym? Why kick people out of what I assume is a members-only gym? If I was kicked out of my gym (I go to the YMCA) because a VIP wanted to work out alone, I would laugh and then I would SUE. 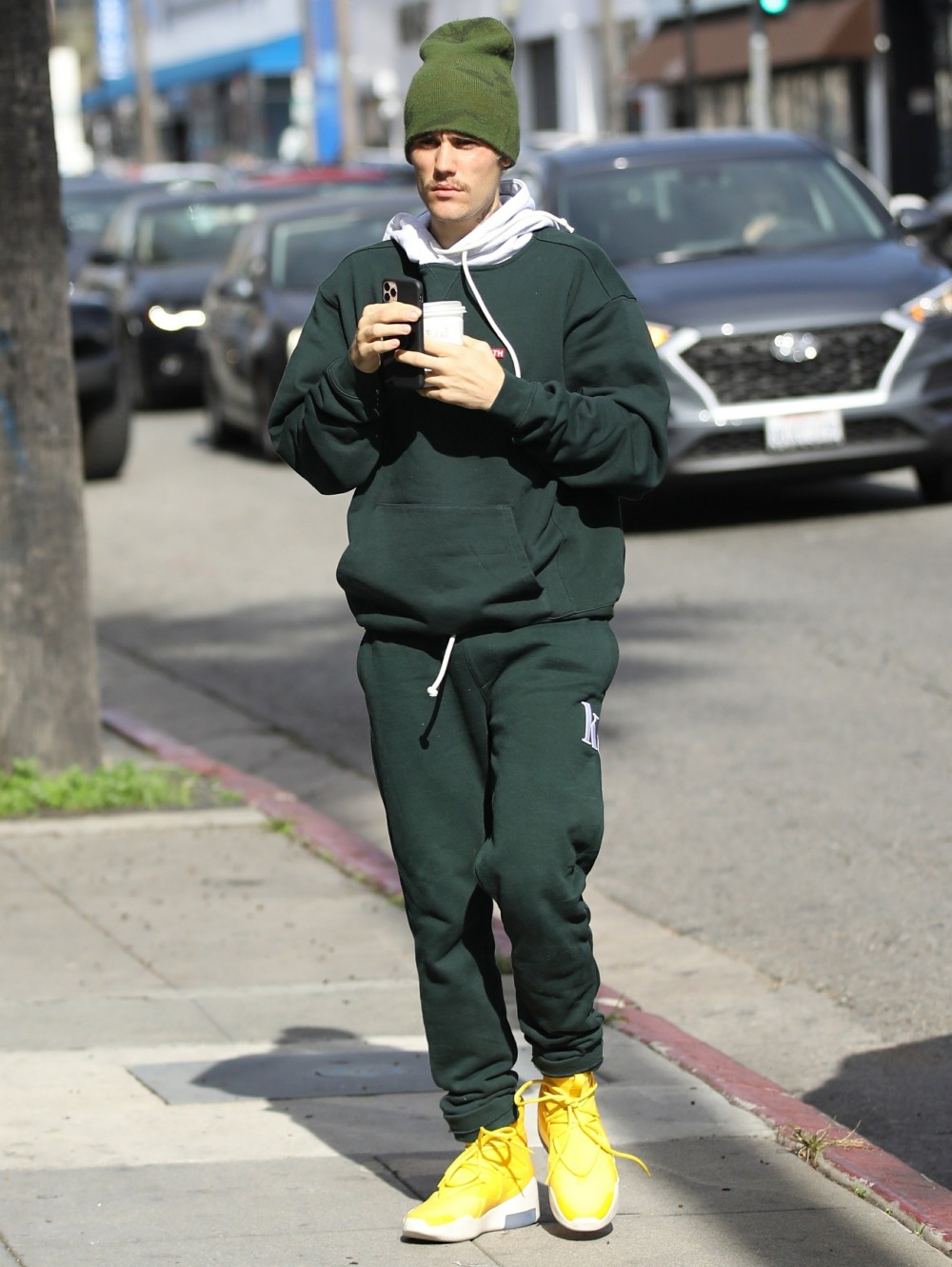