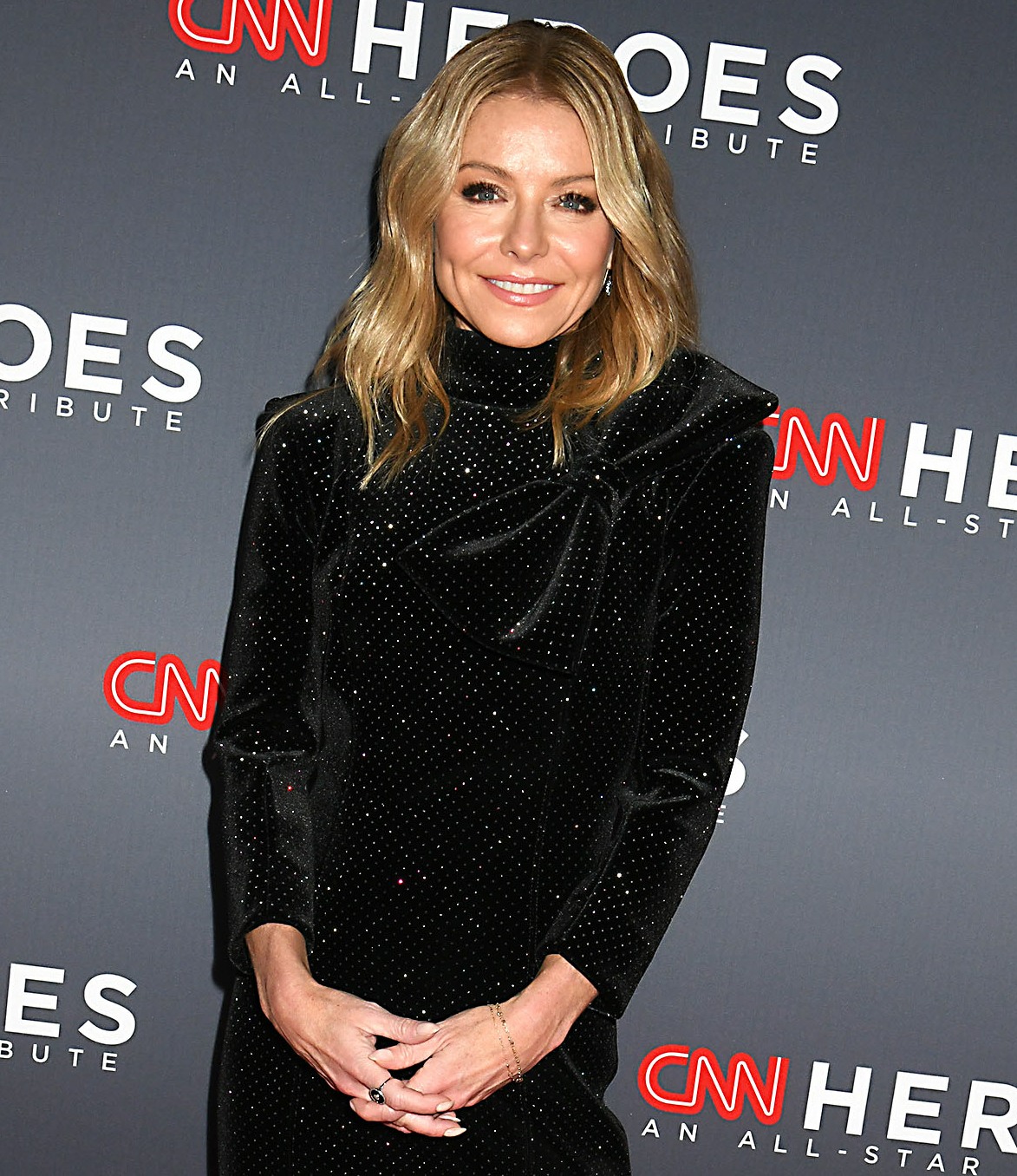 CB and I talk a lot about drinking and how we both gave up drinking at various points. I didn’t have one moment of clarity about drinking, I was just in my early 30s and tired of being hungover and tired of the weight I was carrying from booze calories. So I stopped drinking and joined a gym and… well, I sleep better and the sleep is better-quality. I’m not really down with the whole “Wine Mom” culture which is so prevalent these days, especially since it feels like normalizing alcoholism in middle-aged women. Maybe I’m taking it too seriously. In any case, Kelly Ripa announced that she stopped drinking in 2017 and she’s not down with the Wine Mom culture either.

Kelly Ripa has made a major lifestyle change. While discussing America’s “wine problem” on Monday’s Live With Kelly and Ryan, the 49-year-old revealed that she had cut alcohol out of her diet. “They are saying Americans bought less wine in the last year,” she told co-host Ryan Seacrest. “It’s the first drop in a quarter of a century. Now, I believe this is because I quit drinking, that I caused this slip. I have influenced the market…. I’m not saying I’ve driven people out,” she added. “I’m saying I stopped buying wine and there’s a 25 percent dip.”

And Seacrest is taking credit for it, noting the change came around the time he joined the talk show in 2017 following Michael Strahan’s dramatic exit. “I started the show and she quit drinking,” he said. “What does that tell you? I don’t know…It that good or bad?”

The timeline of this is interesting – in 2016, Kelly had all of the massive drama with Michael Strahan and the show’s producers, remember that? And then a few months later, she stops drinking. Coincidence or no? Still, I bet Ripa stopped drinking more for her health, or for my reasons – tired of feeling like crap, tired of not getting good sleep, tired of the empty calories. Also, I just don’t like most wines. Nearly every red gives me a headache, but I could handle a good-quality white. 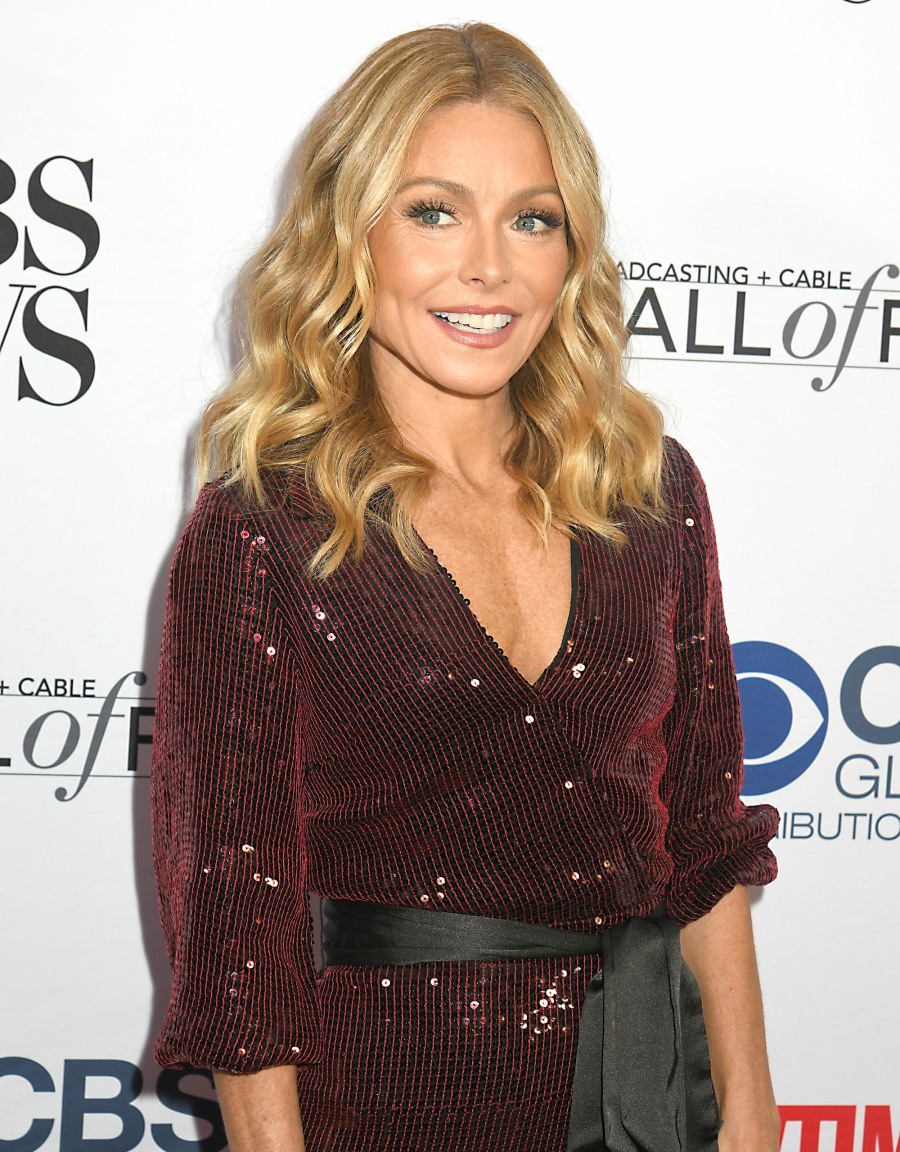