A mountain lion attacked a toddler in an Orange County, CA park 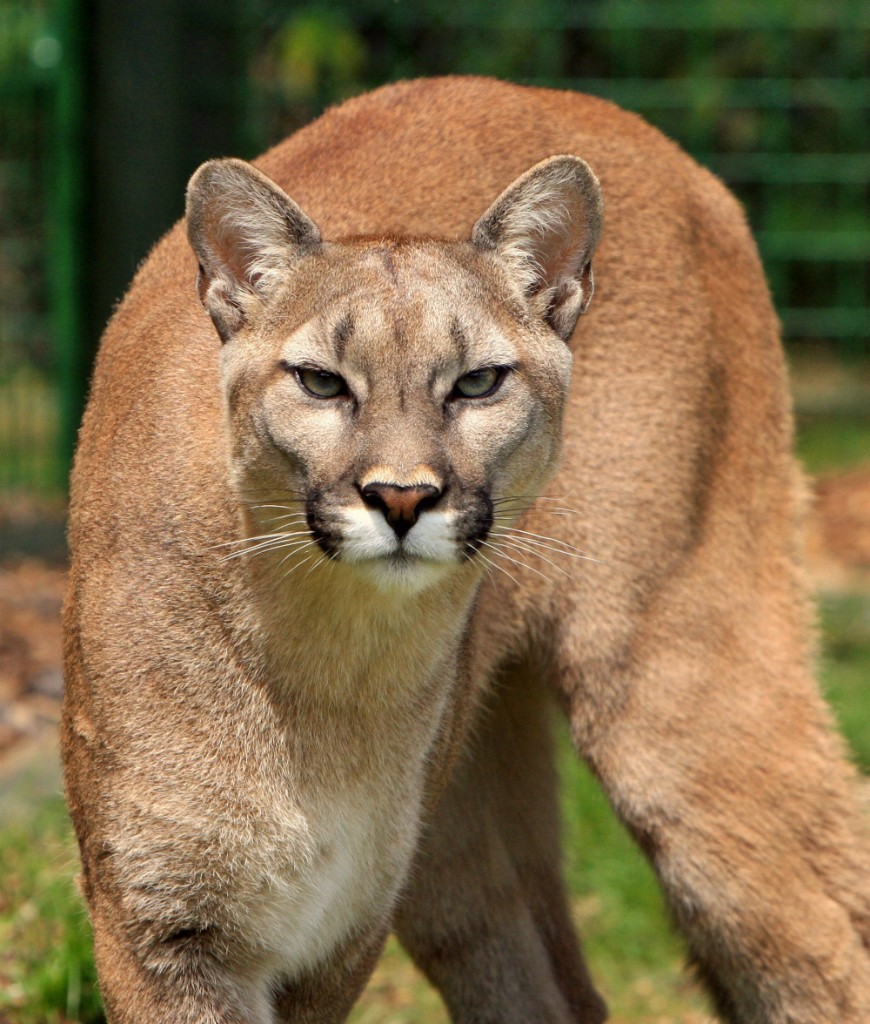 *Trigger Warning* This story is brutal and involves harm to a child but know that the child is okay. On Monday, a family of six were walking in a Lake Forest park when a mountain lion grabbed their three-year-old son by the neck and began to drag him off. Fortunately, his quick thinking father threw a backpack at the lion that diverted the cat’s attention and the family was able to get the child to safety as the mountain lion took off up a tree with the backpack.

A 3-year-old child was attacked by a mountain lion in Lake Forest Monday and the animal was located and euthanized, the Orange County Fire Authority said.

A family of six was walking when the mountain lion came and grabbed the 3-year-old by the neck and dragged away, Tony Bommarito of the OCFA said.

The father in the family threw a backpack at the mountain lion, who dropped the boy and picked up the backpack before going up a tree, Bommarito said.

None of the photos in this post are of the actual mountain lion or child. I can’t get my mind off the ‘what if’ scenario if the backpack had not worked and it’s giving me a pit in my stomach. Mountain lions are not uncommon in California parks. Occasionally a hiker might see one in the distance, but the lion is usually fully aware of where the hiker is and leaves them alone. Hopefully, the hiker will be respectful enough to do the same. Currently, we are having a big problem with a lot of wildlife in our residential areas. Small pets are in big danger from coyotes across the state. I stopped letting my kids walk my dog when my Pomeranian was still alive because coyotes were snatching small doggos off leashes and I didn’t want to put anyone in danger. As you know, my cat fell victim to a coyote. Drought and wildfires have destroyed their habitats and made food sources scarce so they’re coming from the hills to feed where they can. Remember being assured growing up that a fatal wolf attack had never been recorded in North America? That all changed in 2005 when a young man was killed in Saskatchewan. Following that, wolves killed a jogger in Alaska in 2010. It’s scary. So is a child, walking with his folks in an established park, in broad daylight, being grabbed by a mountain lion. And of course the parks and game had to euthanize the cat, but environmentalists have proven mountain lions are at the extinction vortex and are currently petitioning to get them protected.

There are multiple factors leading to wild animals coming into human space. Climate change is a factor, given the toll it’s taking on their habitats. This is further compromised by people building into the animals’ hunting grounds. Much of it also has to do with animals losing their fear of humans. Not just being around them but humans providing food. So let me put on my park ranger hat and remind everyone that wild animals are wild and not pets. Please do not approach or feed them and please clean up anything you brought with you when you leave. 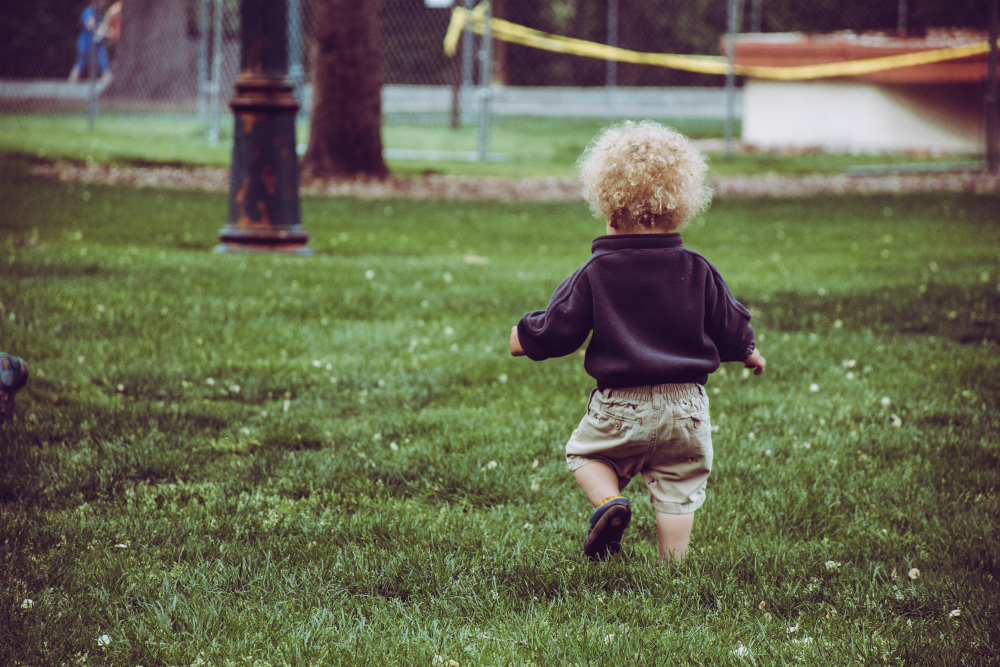 62 Responses to “A mountain lion attacked a toddler in an Orange County, CA park”