Rihanna has been spending time with A$AP Rocky & Drake, what could go wrong 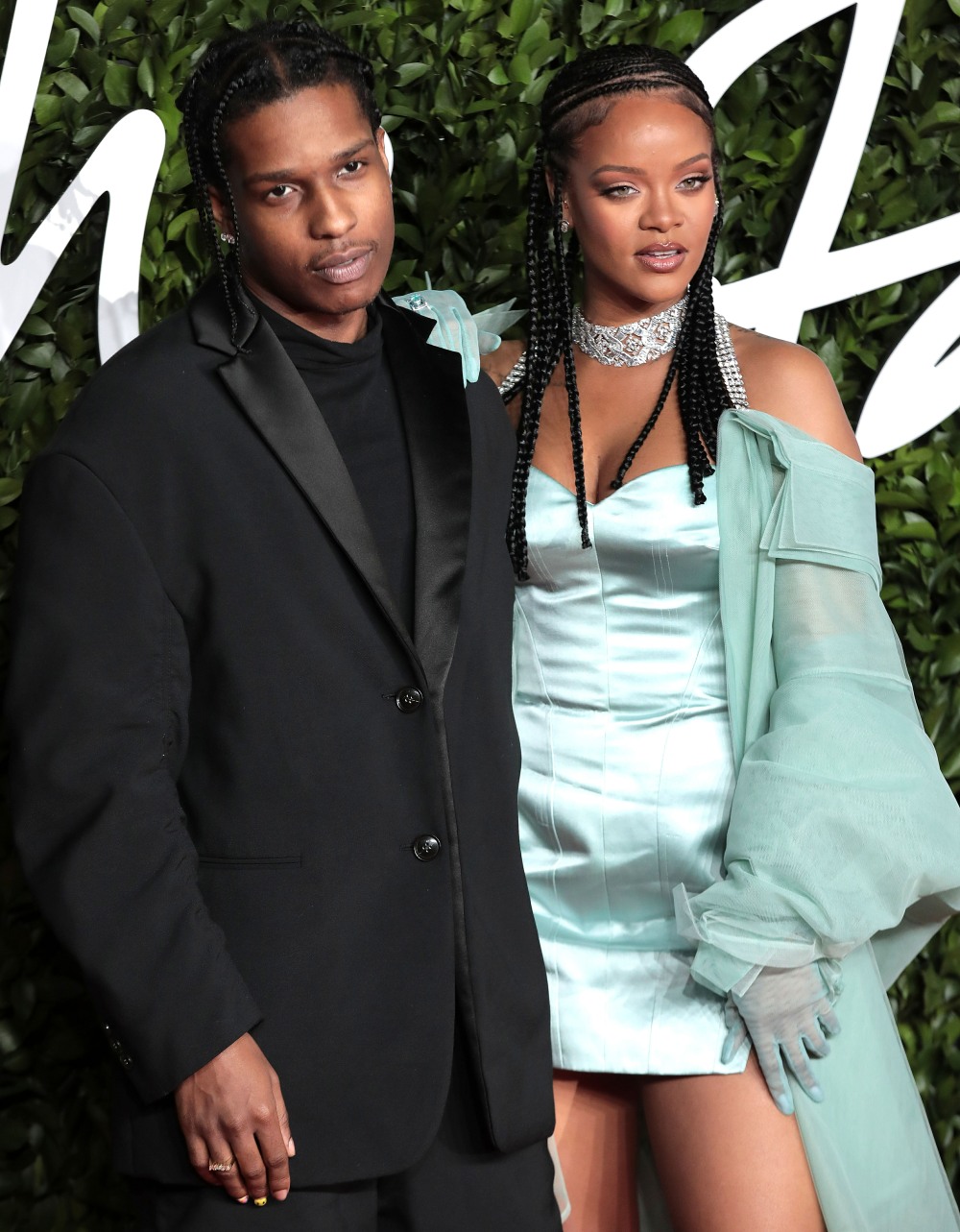 Here are some photos of Rihanna and A$AP Rocky at the Fashion Awards in London last month. Knowing what we know now about Rihanna’s split with Hassan Jameel, I’m looking at these photos differently. Is it possible that Rihanna and Hassan had recently broken up in late November or early December, and Rih posed with Rocky as a f–k you to Hassan, or to make him jealous? And don’t even start – Rihanna would TOTALLY do that. I love her, but she’s petty and she would totally do sexy poses with a dude-friend to make an ex jealous. According to TMZ, Rihanna did hang out with Rocky just a few days ago, right as her split with Hassan was being reported:

Rihanna is all smiles after news broke of her breakup with her billionaire businessman BF — putting on a happy face alongside A$AP Rocky, who’s been a loyal companion these days. RiRi and Rocky were hanging out backstage Friday during the 2020 Yams Day benefit concert in Brooklyn, where the A$AP Mob performed for the fifth annual charity event … which kicks cash to the Always Strive and Prosper Foundation to help fight substance abuse.

The two superstars seemed pretty chummy, laughing it up and looking super caj with a backdrop of artwork behind ’em. At first glance, you’d think there’s nothing to this. However, there’s been some speculation recently that something more could be afoot here. Fact is, Rihanna’s been around A$AP quite a bit over the past few months or so — which seems to have gone somewhat under the radar. She went to Sweden last month to check out his comeback show — granted, she wasn’t seen in his company. And you can’t ignore Rihanna chillin’ with A$AP and the Mob back in October, where it looks like she was partaking in a rap battle, with Rocky right by here side. He even brings her in a for a quick side hug at one point, and she looks tight with him and the crew.

Which would be interesting all on its own, but apparently Rihanna was ALSO seen hanging out close to Drake at the same Yams Day 2020 concert:

Rihanna and Drake were spotted in close proximity to each other at Yams Day 2020 — a concert honoring the late A$AP Mob member A$AP Yams — on Friday. Fans captured a video that shows the exes standing near each other in the crowd as they took in one of the performances. It’s unclear whether the pair arrived together or spoke at the event, but it’s likely they crossed paths because they were only a few feet away from each other. Reps for Drake and Rihanna did not immediately return our requests for comment.

I’m including the short video below – they aren’t really interacting, but they’re standing close enough to each other where I would assume that spoke and stuff. So, what do you think? Is Rihanna spending time with Rocky, Drake, both or none of the above? My guess is that she and Rocky would have more to say to each other, but Rihanna has also been known to backslide. Some of Rihanna’s fans are worried about Drake. Like, they’re worried that if she gives Drake another chance, it will be even messier than it was the last time (which was an epic mess). 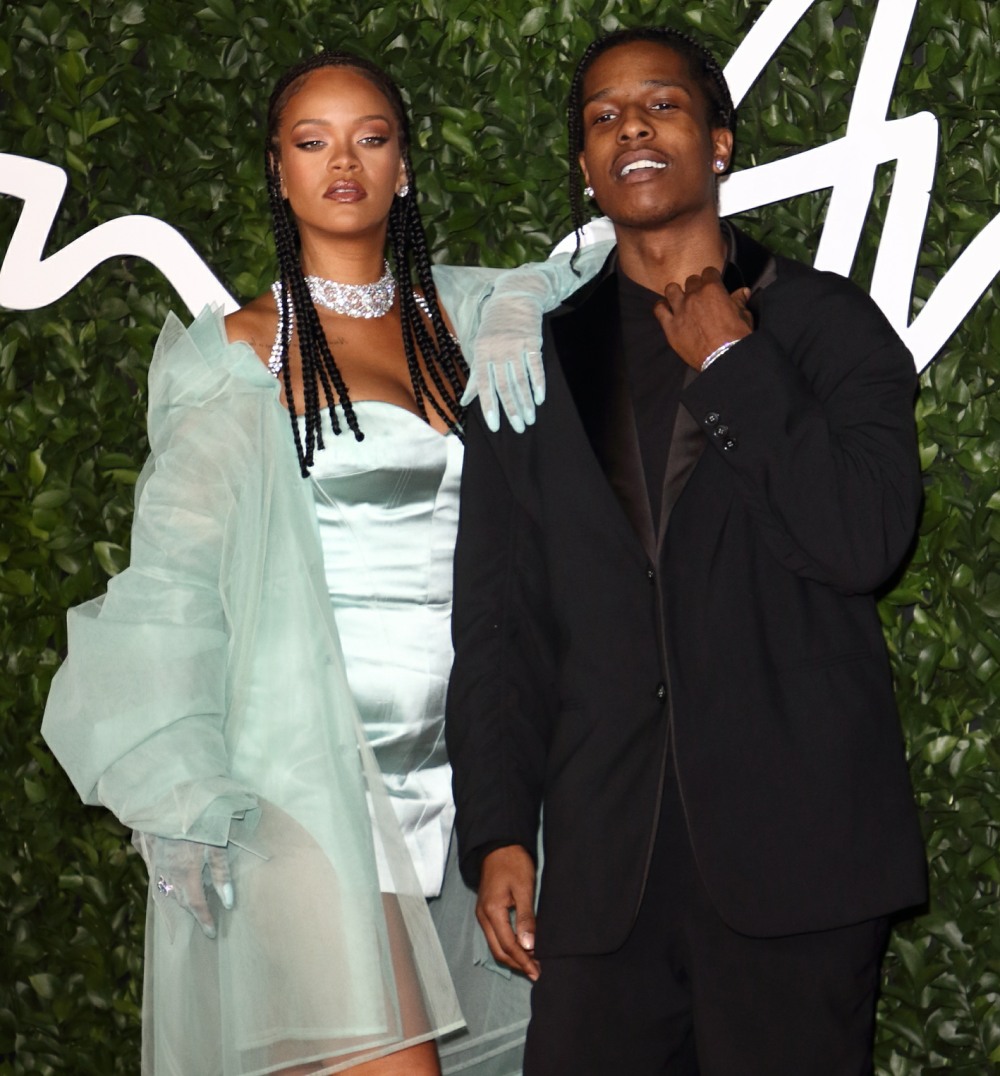 18 Responses to “Rihanna has been spending time with A$AP Rocky & Drake, what could go wrong”