Jessica Simpson hit rock bottom with her alcoholism in 2017, hasn’t had booze since 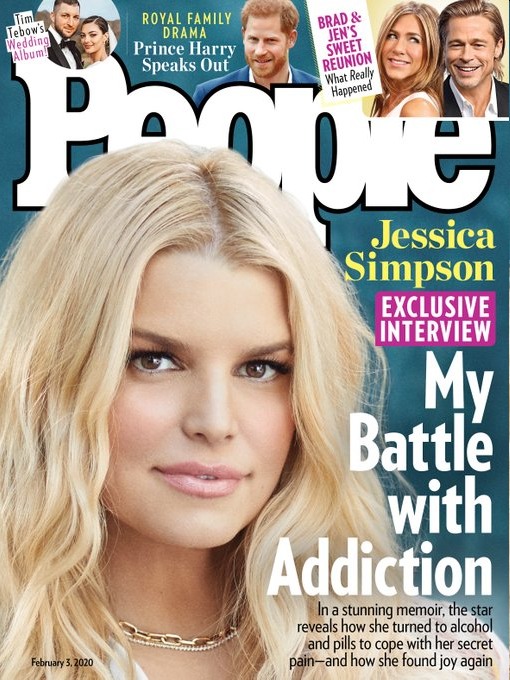 As many of you know, I like Jessica Simpson a lot. I always have! She’s one of those celebrities who genuinely seems real, like someone I would know and sort of like. She’s not the deepest person and she’s never pretended to be. She’s often been a mess, and I’ve still rooted for her and I always will. All of this to say, I might buy her memoir, Open Book. Jessica got the cover of People Magazine to promote the release of Open Book. She talks a lot about how she was living a lie, how she was sexually abused as a child, and how she struggled with addiction as an adult. Some highlights from this People cover story:

Living a lie: Five years ago Jessica Simpson had an offer to write a motivational book “to living your best life.” But in her heart, she knew she couldn’t go through with it. “I didn’t feel comfortable talking about myself in a way that wasn’t honest,” says Simpson, 39. “I’m a horrible liar.”

She was abused: Simpson reveals for the first time that she was sexually abused as a young girl. The resulting emotional pain, along with other stressors, including career pressures, led her to self-medicate with alcohol and stimulants — a dependency that would later prompt her doctor to tell her her life was in danger.

Getting sober: “I was killing myself with all the drinking and pills,” she writes. The star got sober in November 2017 and hasn’t had a drink since. “Giving up the alcohol was easy,” she says. “I was mad at that bottle. At how it allowed me to stay complacent and numb.”

The trauma: Therapy, she says, was the hard part. As she writes, “With work, I allowed myself to feel the traumas I’d been through.” The abuse began when she was 6 years old, “when I shared a bed with the daughter of a family friend,” she writes. “It would start with tickling my back and then go into things that were extremely uncomfortable.” Frozen in fear, she worried it was somehow her fault. “I wanted to tell my parents,” she writes. “I was the victim but somehow I felt in the wrong.” When she was 12 years old, she told her parents, Tina and Joe Simpson, while they were on a car trip. Her mother slapped her father’s arm and yelled at him: “I told you something was happening…Dad kept his eye on the road and said nothing. We never stayed at my parents’ friends house again but we also didn’t talk about what I had said.”

Rock bottom: She writes about hitting rock bottom after a Halloween party at their home in late 2017. That’s when she told her closest friends: “I need to stop. Something’s got to stop. And if it’s the alcohol that’s doing this, and making things worse, then I quit.” Her friends gathered around her in a group hug and haven’t left her side since. With the support of her parents and help from a team of doctors and twice weekly therapy, she’s been sober since that day and calls her newfound clarity “a continual gift…When I finally said I needed help, it was like I was that little girl that found her calling again in life.I found direction and that was to walk straight ahead with no fear. Honesty is hard but it’s the most rewarding thing we have. And getting to the other side of fear is beautiful.”

Learning that Jessica Simpson is an alcoholic is not the biggest reveal in the world, I have to say. I checked through our archives because I remembered writing about one appearance she made in 2017, where she was absolute sh-tfaced. That was back in September 2017, so about a month-and-a-half before her rock-bottom come-to-Jesus moment about her addiction. Good on her for getting sober and getting into therapy. And the story about being abused… back in those days, her father was a preacher/minister. I am not shocked that he did not know how to handle it when she finally said something. Poor Jess. 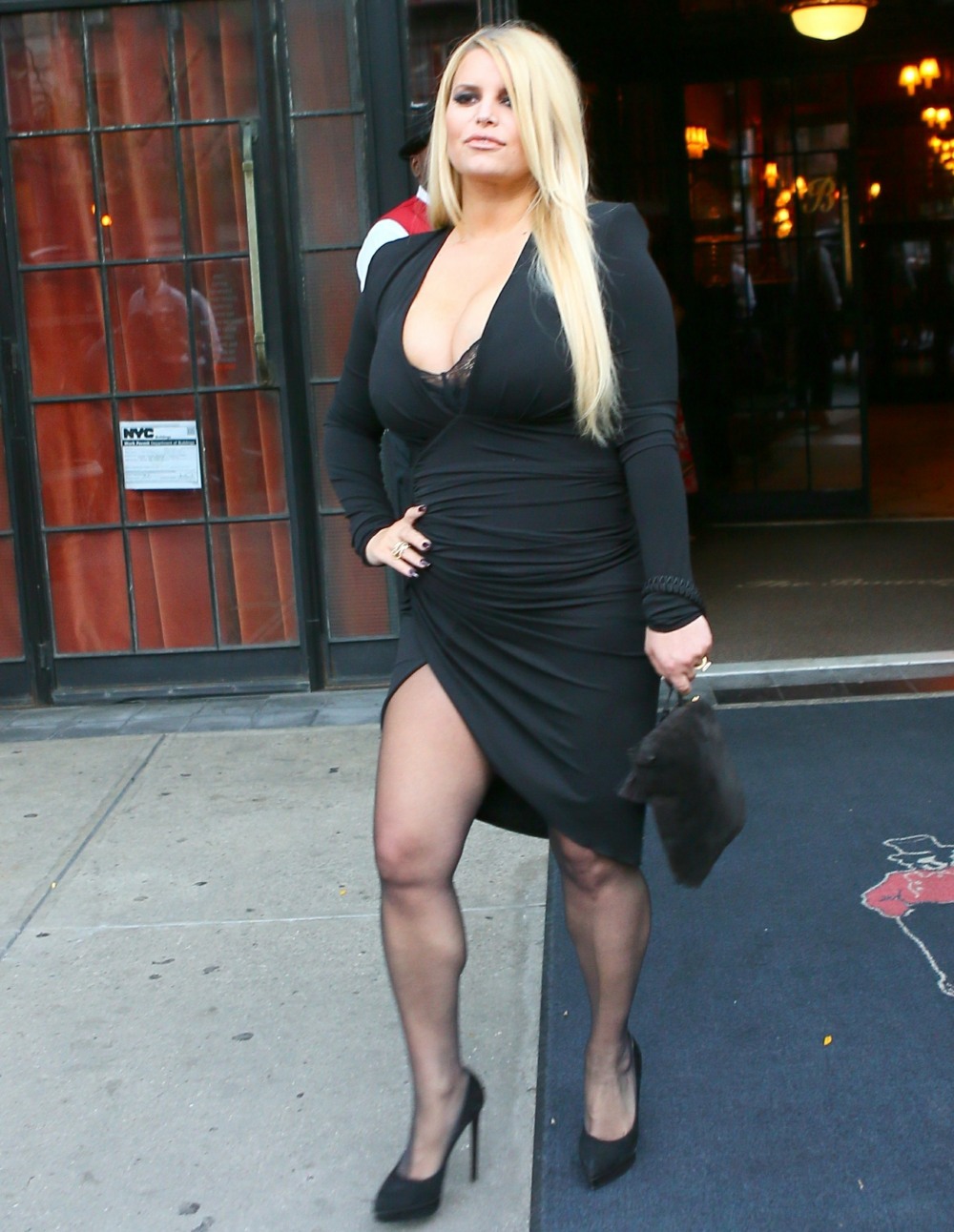 24 Responses to “Jessica Simpson hit rock bottom with her alcoholism in 2017, hasn’t had booze since”