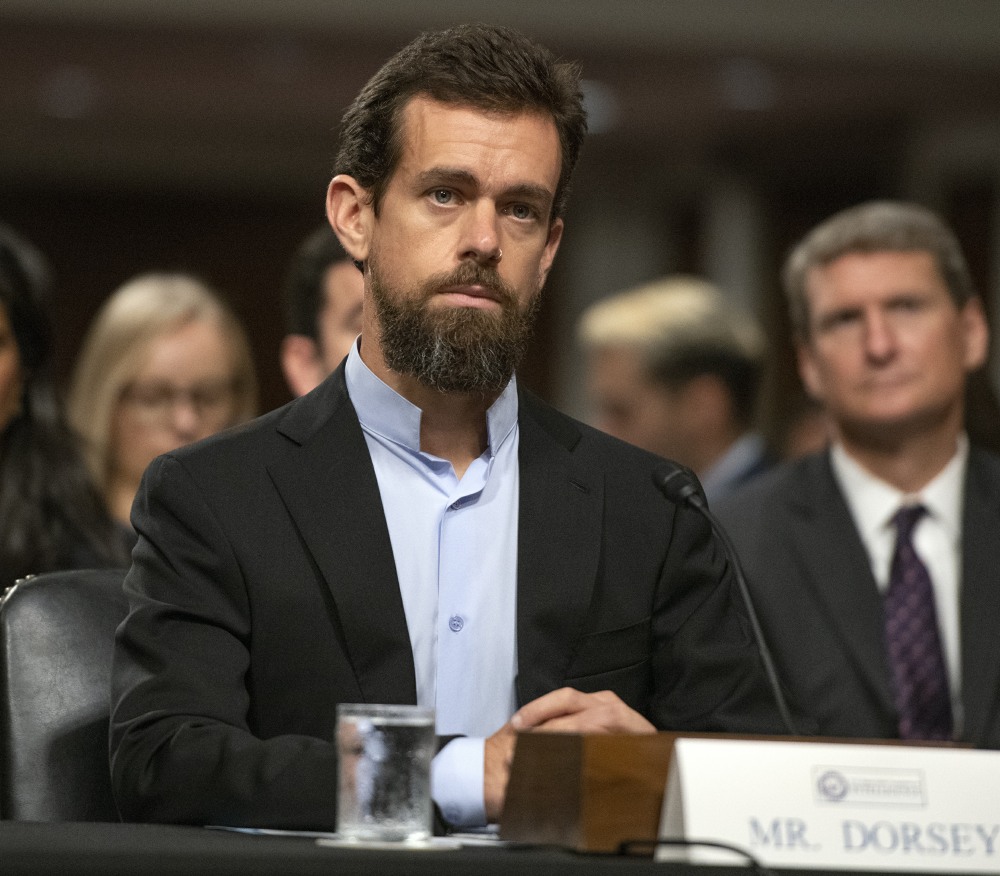 Last year, CB covered some comments made by Jack Dorsey, the CEO of Twitter. Dorsey was talking about how he lives, and his diet/fitness vibes sounded absolutely bonkers. CB pointed out that it’s a “thing” with tech bros to buy into extreme diets if those diets are branded as “food hacks” or whatever. Previously, Dorsey said that he doesn’t eat at all on weekends (he just drinking water or juices or whatever) and he tries to only eat one meal a day. Well, Jack is re-confirming that yes, he still has profoundly disordered eating.

Twitter CEO Jack Dorsey would rather not spend a large portion of his day eating. In a video for Wired released last week, the 43-year-old web developer answered questions from users of the social media platform he founded in 2006 — including one person who questioned just how real claims of his extreme lifestyle are.

“Some of it’s real,” said Dorsey, addressing an article that reported him as eating five meals per week, meditating for multiple hours and practicing a daily sauna and ice bath routine.

“I try to meditate two hours every single day,” he said. “I definitely do not do a sauna and ice bath every day, and I eat seven meals every week, just dinner.”

In April, Dorsey opened up to the Fitness: Diet, Fat Loss and Performance podcast about his daily rituals, which he believes improves his overall mental and physical health. Dorsey claimed during the interview that his daily practice of intermittent fasting, walking to work, and hydrotherapy ensure he effectively runs his tech companies and performs at a high level each and every day.

The businessman said he eats just one meal per day at dinnertime, between the hours of 6:30 and 9 p.m. as opposed to the typical three to six small meals recommended by health experts. His dishes typically consist of a protein (chicken, steak or fish) with vegetables (salad, spinach, asparagus or Brussels sprouts). Dorsey does treat himself to dessert but limits the intake of sugar to only mixed berries, dark chocolate, or a glass of red wine.

Well, at least he’s not fasting throughout the weekend. But only eating one meal a day, every day? I mean, that’s not intermittent fasting, that’s disordered eating. Intermittent fasting would be only eating between noon and 5 pm. Plus, don’t most dieticians discourage people from eating later in the evening? Basically, Jack Dorsey is very hungry and maybe that’s why he allows Nazis and bots free rein on Twitter? 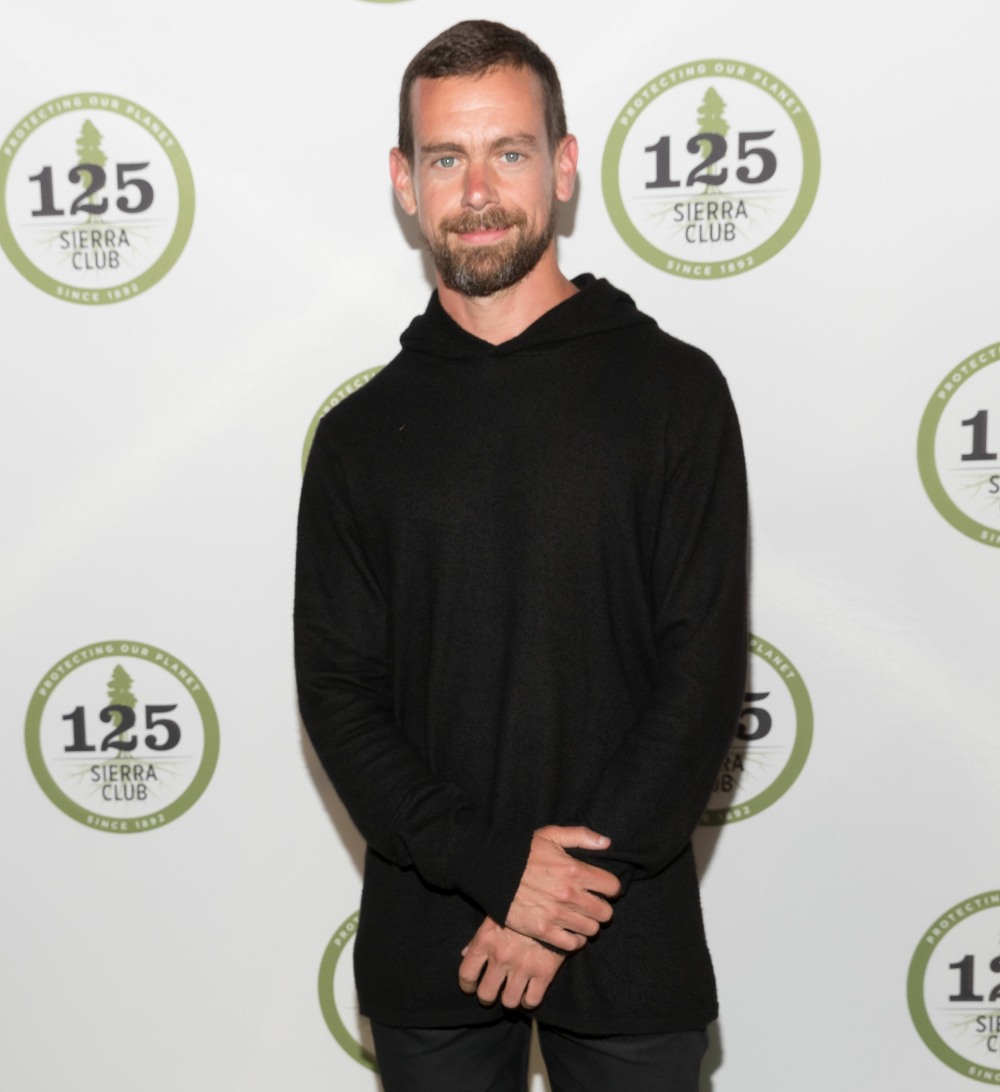