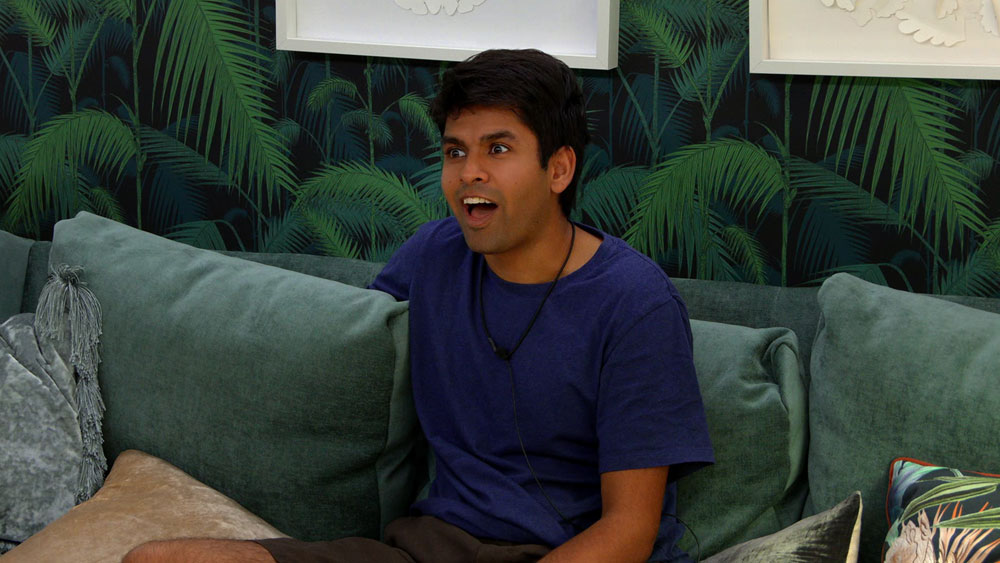 If you’re like me, you saw the preview for The Circle on Netflix, thought it looked dumb, and then moved on because you’re not a fan of reality competition shows. However after I read the positive reviews by my girl Kate Hudson at Pajiba (I know the Pajiba critics are not my real life friends, but I feel like they are!) I decided to watch it. It is a heartwarming show about being yourself, making friends, and upping your text game, frankly. While binging that show I was texting my friends and family because it really makes you think about the people you care about, and how technology keeps you connected. If you’re not familiar with it, The Circle is a show where 7 people are put in their own apartments in a building together, but have no face-to-face contact. They communicate only through text, and the only thing they know about each other is a brief bio and some photos. Anyone can be a catfish and it is up to them to get to know each other, to forge alliances and to rate and block players. When someone is blocked a new person comes to take their place. Yes it sounds like other competition shows but I loved it and couldn’t stop watching it. You really get to know and like the people, particularly the four original and genuine players: Shubham, Sammie, Chris and Joey. Without giving away the ending because I know so many people haven’t seen it, it was uplifting and I felt like the right person won. That’s all I’m saying!

Anyway People had this FAQ about how things were set up behind the scenes and it answered some questions for me.

How did the contestants get their food?
The contestants ordered groceries via the producers (or spoke aloud) and they was delivered. [sic] They put in food orders every day or so. They got what they asked for; there wasn’t anything set up specially by the producers.

How quickly did they have to leave after being blocked?
Right away. But they stuck around in Manchester to film the reunion.

How long did filming the full season take?
Filming lasted three weeks — there was only one day between the final “normal” part of the series, where the five finalists all met in person, and the reunion.

Did the contestants get to choose all the photos they put in the circle pool themselves?
Producers had no say in what was used.

Were they limited on what they could discuss?
No limits.

How often did the cameras film them?
The cameras — which covered the apartment — filmed 24/7. There were also cameras in the bathroom, but contestants had to give permission to be filmed in there and could have the producers turn off the audio to give them privacy.

Could they chat with other players at any time?
There was downtime from the “game,” but contestants could chat whenever they wanted to as well, except late at night.

People also confirmed that the photos the catfish were using to fake their identities came from models who signed waivers, of course. As for the books Shooby was reading, The Cut has a cute article about the books each contestant brought, which were covered over to obscure the titles. He brought Shakespeare’s plays and a book by Mark Twain. Seaburn aka Rebecca had The 7 Habits of Highly Effective People and Karyn/Mercedeze had Becoming by Michelle Obama.

I’m not surprised to hear that players only had privacy in their bathrooms when they asked for it and then it was only muted audio. It sounds really invasive but that’s what they signed up for. I wonder what kind of exit counseling they got. It seemed like the original cast were getting understandably getting caught up in that world. Oh and I wondered whether anyone could hear through the walls! Sometimes they screamed at certain outcomes. It’s also surprising to me that they filmed in Manchester, but this was based on a British series. Netflix has French and Brazilian versions of this in the works and I will so watch them! I would also watch any follow-up or series with new people. This was highly entertaining and didn’t have the negativity of so many competition shows. 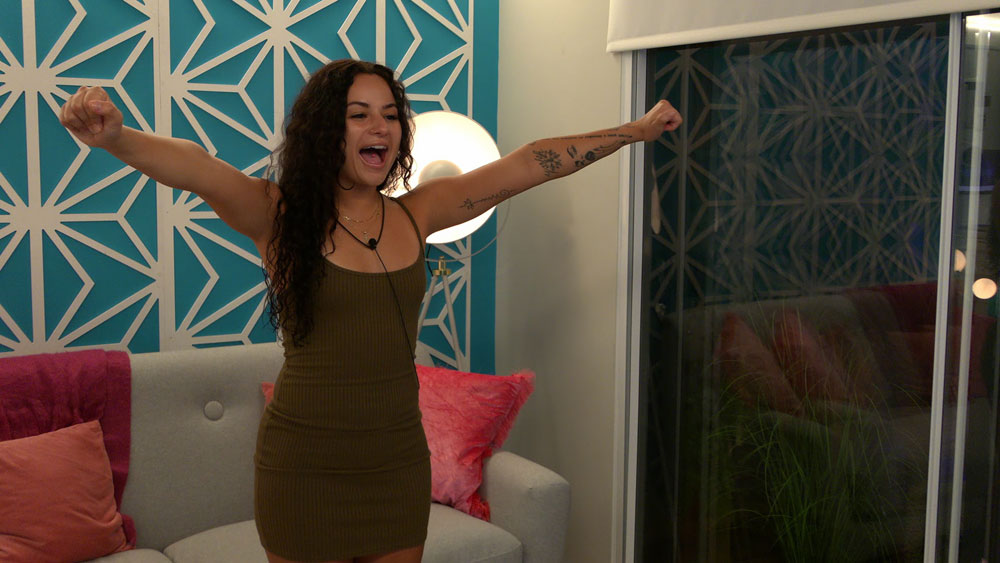 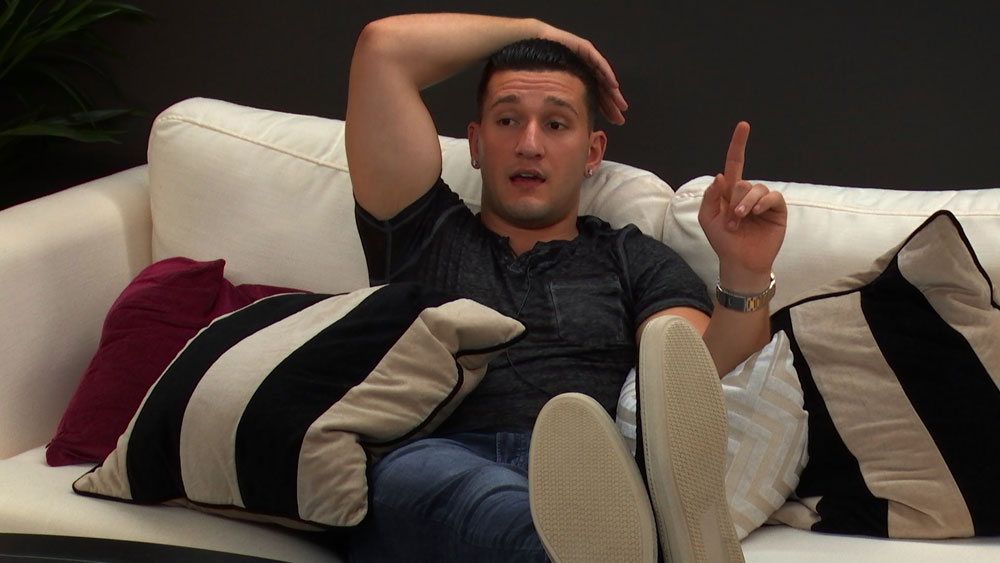 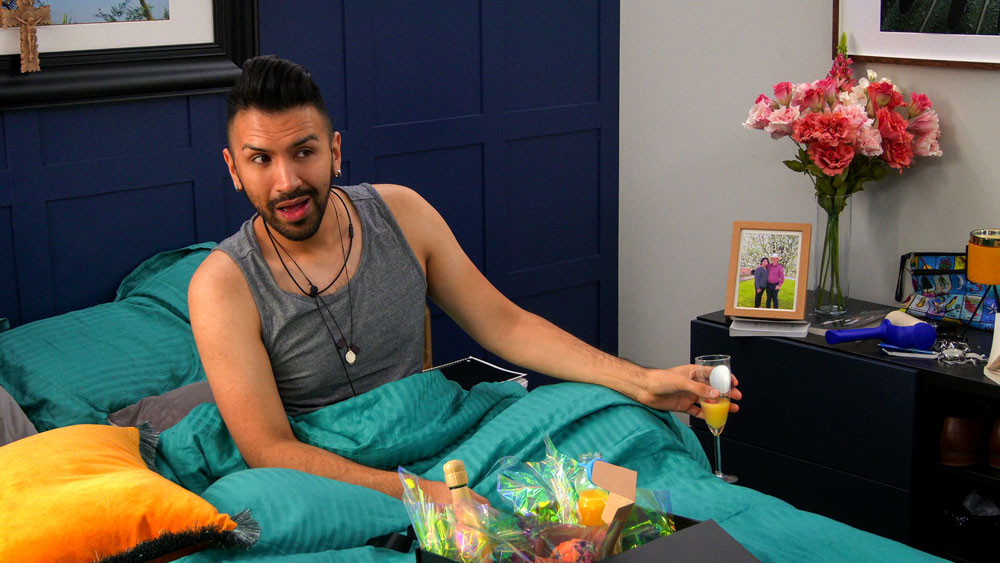