Jessica Simpson on Nick Lachey: ‘I went straight from my father to him’ 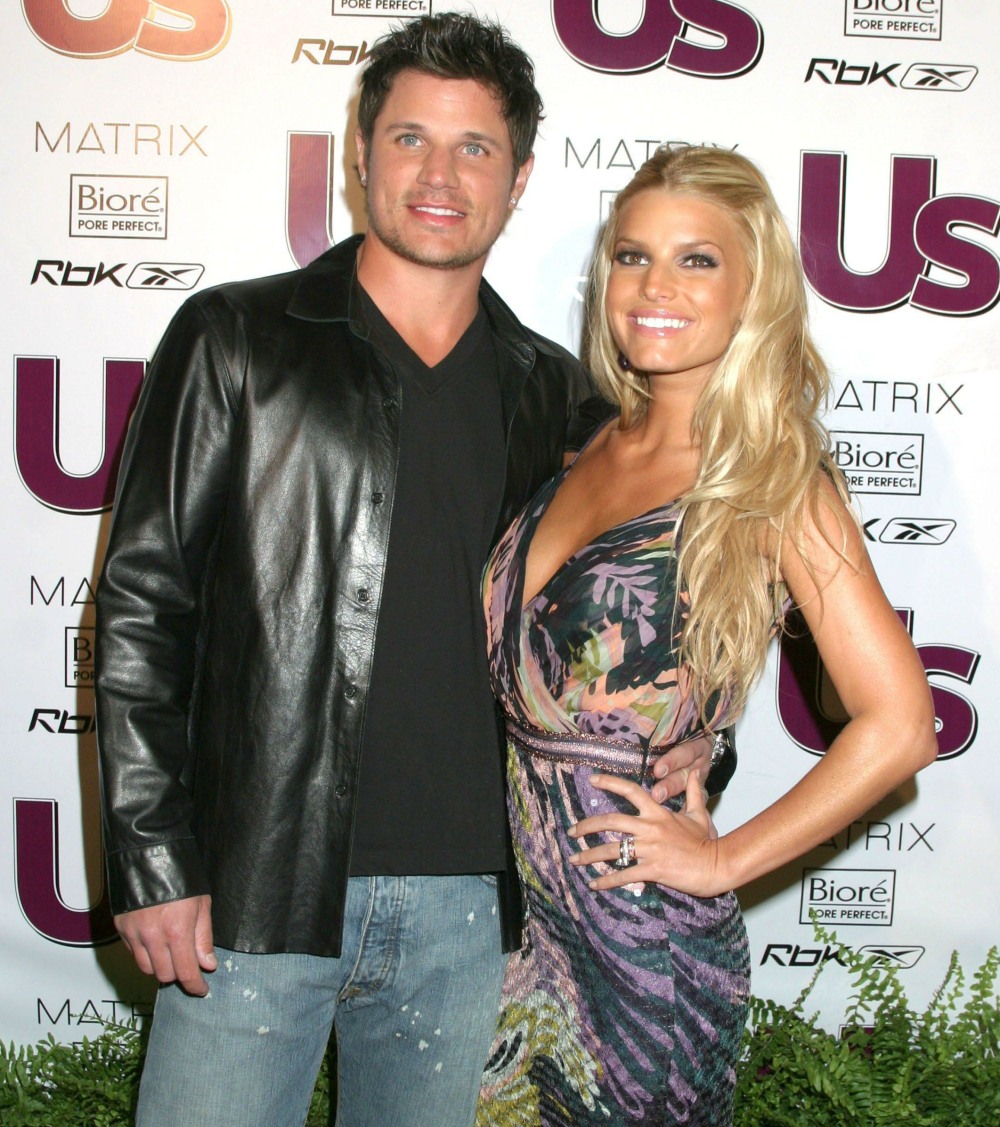 I’m from the “pioneer generation” of reality-show consuming. Meaning, my favorite reality shows were the first ones, the first experimentations with mass-market, cable-network reality programming, like the first seasons of MTV’s The Real World and MTV’s Newlyweds. (Incidentally, I also consumed that terrible reality show about Dave Narravo and Carmen Electra and it was GREAT.) This is part of the reason why I don’t care for the Real Housewives and Vanderpump Rules and those types of shows now – because I remember when reality shows were truly flying by the seat of their pants and crazy, random sh-t would happen.

Anyway, the youths don’t know about Newlyweds and how it absolutely changed the reality show landscape. It felt like MTV and Jessica Simpson and Nick Lachey totally fell backwards into a massively successful phenomenon. Jessica’s music career had been rather middling, but she became America’s Dumb Sweetheart and she was everywhere. So of course she talks about her first marriage and the reality show in her memoir, Open Book. Previously, she discussed her relationship with John Mayer (her first big romance post-Lachey), but what about Nick?

On marrying Nick in 2002: “He was my first love,” Simpson tells PEOPLE. She writes, “Nick loved the fact I was so strong in my faith and that I had this wide-eyed innocent approach to life. When he proposed in 2002, I said yes.”

The reality show hurt their marriage: The toll of nonstop work, the constant presence of cameras, and the fact that they grew apart as they grew up, made her realize it wasn’t meant to last. “We were young and pioneering our way through reality television, always miced and always on,” says Simpson, now 39. “We worked and we were great at it but when it came time to being alone, we weren’t great at it anymore. We really got crushed by the media and by ourselves,” admits Simpson, who asked for a divorce in 2005. “I couldn’t lie to our fans and I couldn’t give somebody hope that we were this perfect golden couple.”

How she thinks of Nick now: “I respect Nick very much. I was really young and my success hadn’t really begun. He knew me as this young innocent 18-year-old that had never been introduced to the world in so many ways. I went straight from my father to him. Nick’s very smart. He was eight years older than me, but he was also young.”

She isn’t going to bad-mouth him: “We meant a lot to each other and we always will,” she says of Lachey, now married to Vanessa Minnillo Lachey, with whom he has three kids. “I want to be very respectful because I married him for a reason and we were together for seven years for a reason. He has a family now and I would never say anything to disrespect that.” Still, she admits of those years, “I didn’t know myself.”

I don’t think anyone who watched Newlyweds actually thought they had a good marriage built on a solid foundation. They had a young, innocent love. She was extremely inexperienced in every way. Nick was controlling, and her father was controlling and that’s the way Nick and Papa Simpson wanted it, and that’s why they kept her so innocent, so they could manipulate her. That being said, I believed Nick cared about her. I think he was just surprised that people fell in love with Jessica so much on Newlyweds. Anyway, no harm, no foul. Classic starter marriage between two people who weren’t prepared for any of it. 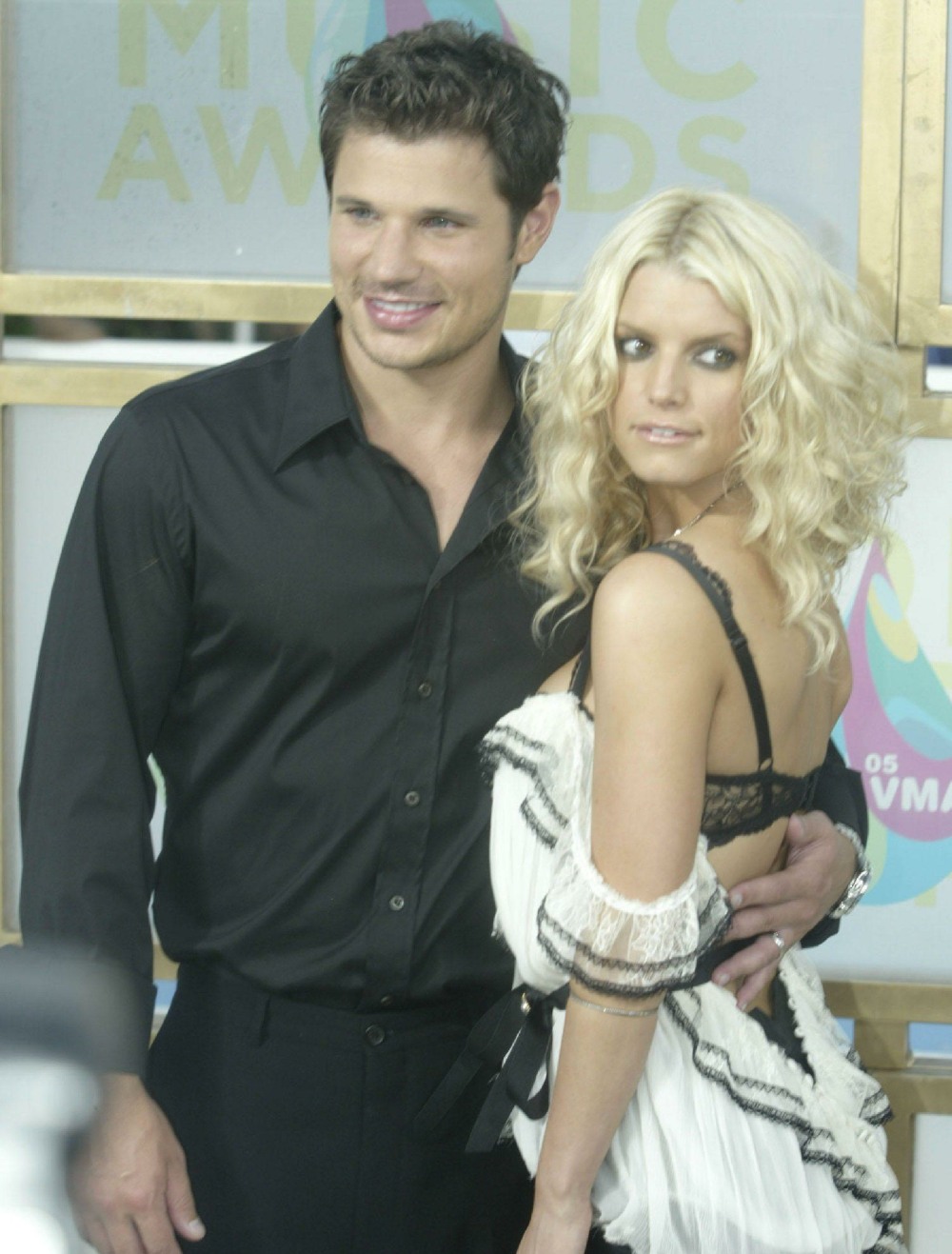 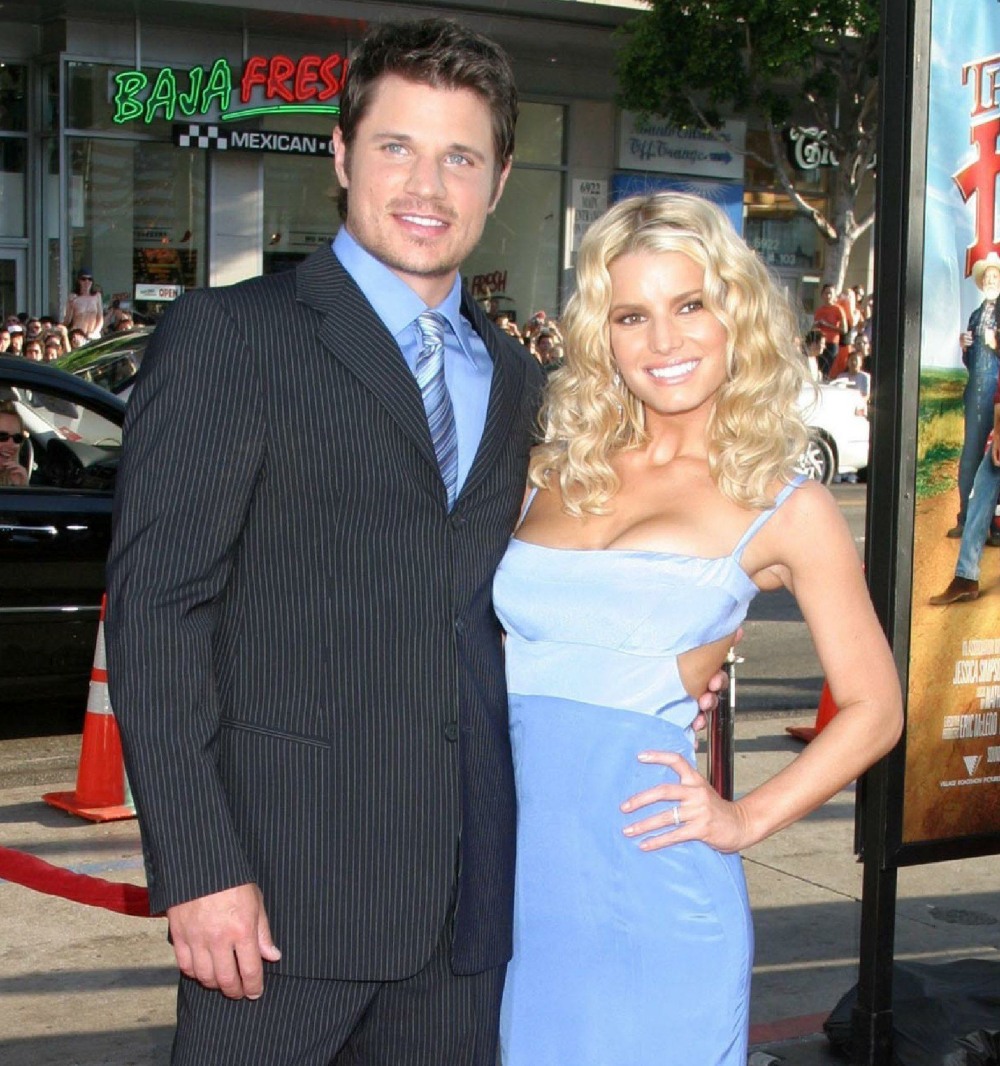 91 Responses to “Jessica Simpson on Nick Lachey: ‘I went straight from my father to him’”