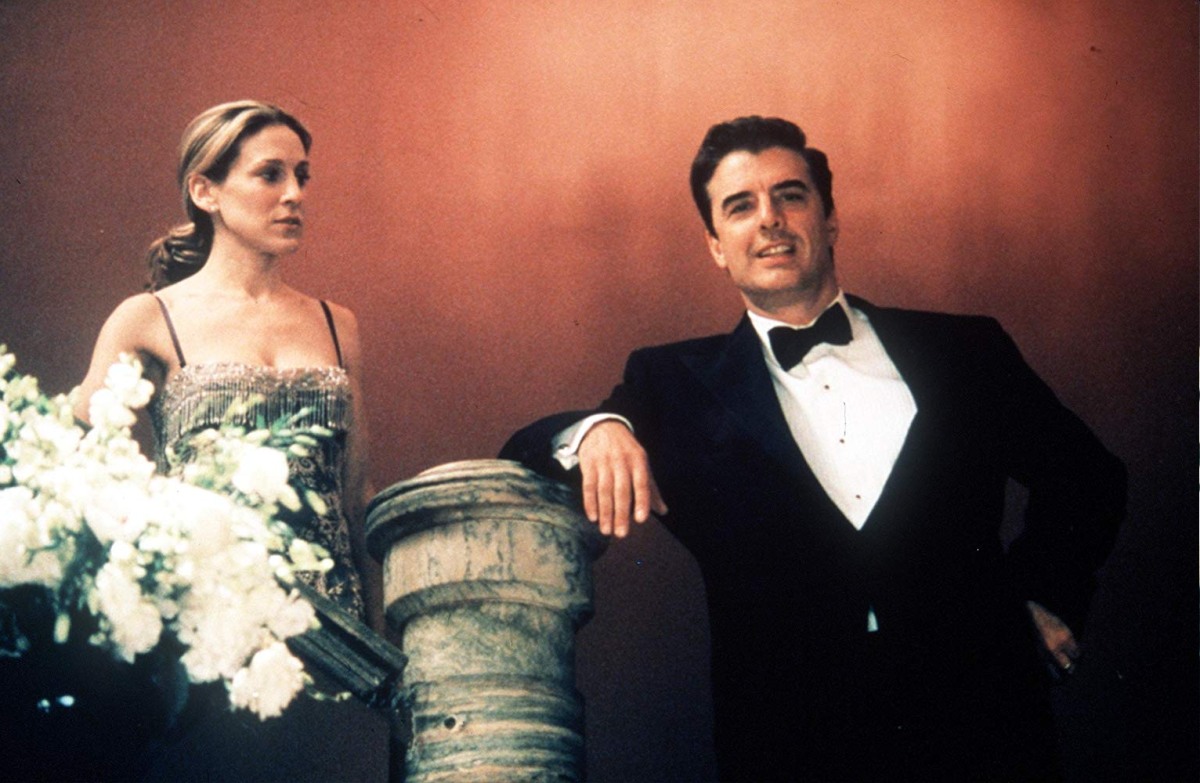 So much of the original Sex and the City TV series feels dated, but I think people still enjoy it and enjoy talking about it because of A) the characters’ friendships and B) the core romantic relationship holds up, the one between Big and Carrie. Even though SATC was an absurd fantasy in so many ways, there was a “realness” to the mess between Big and Carrie. He treated her like sh-t. He cheated on his wife with her. He gave her enough to keep her coming back. She only wanted to show him the superficial/fake side of herself. And on and on. I always liked the Aidan character, but I thought/knew he was completely wrong for Carrie. And Sarah Jessica Parker knows it too. She was asked again about Big and Aidan and all of that:

Sarah Jessica Parker finally reveals her true feelings about Carrie Bradshaw’s choice in men. Her “Sex and the City” character famously dated Aidan (John Corbett) during Season 3 when she cheated on him with her on-again-off-again love interest John Preston, a.k.a. Mr. Big (Chris Noth). Bradshaw ultimately married Big, but kissed Aiden after a chance meeting in Abu Dhabi in the second film.

“As you can imagine, this puts me in a terrible position,” Parker said when she was asked which guy she would’ve chosen for Carrie on “The Bradshaw Boys” podcast, where she was invited to speak about her new wine, Invivo X. “There is a very quick and simple answer. You have to be Team Big…I guess, only because you can’t tell a story that long and not in the most conventional way kind of root for that ending. And I love Chris Noth so much, and it felt wonderfully and skillfully written by Michael Patrick [King].”

However, the 54-year-old actress still thinks any girl would be lucky to have Aidan.

“I love John Corbett so much and I loved Aidan. I loved his Aidan,” she said. “The best of both worlds is in fact having your cake and eating it too. So I feel like I got both teams.” She added conclusively, “Ultimately, Carrie should have ended up with Big, but it was a delight to mess around before she arrived at that.” 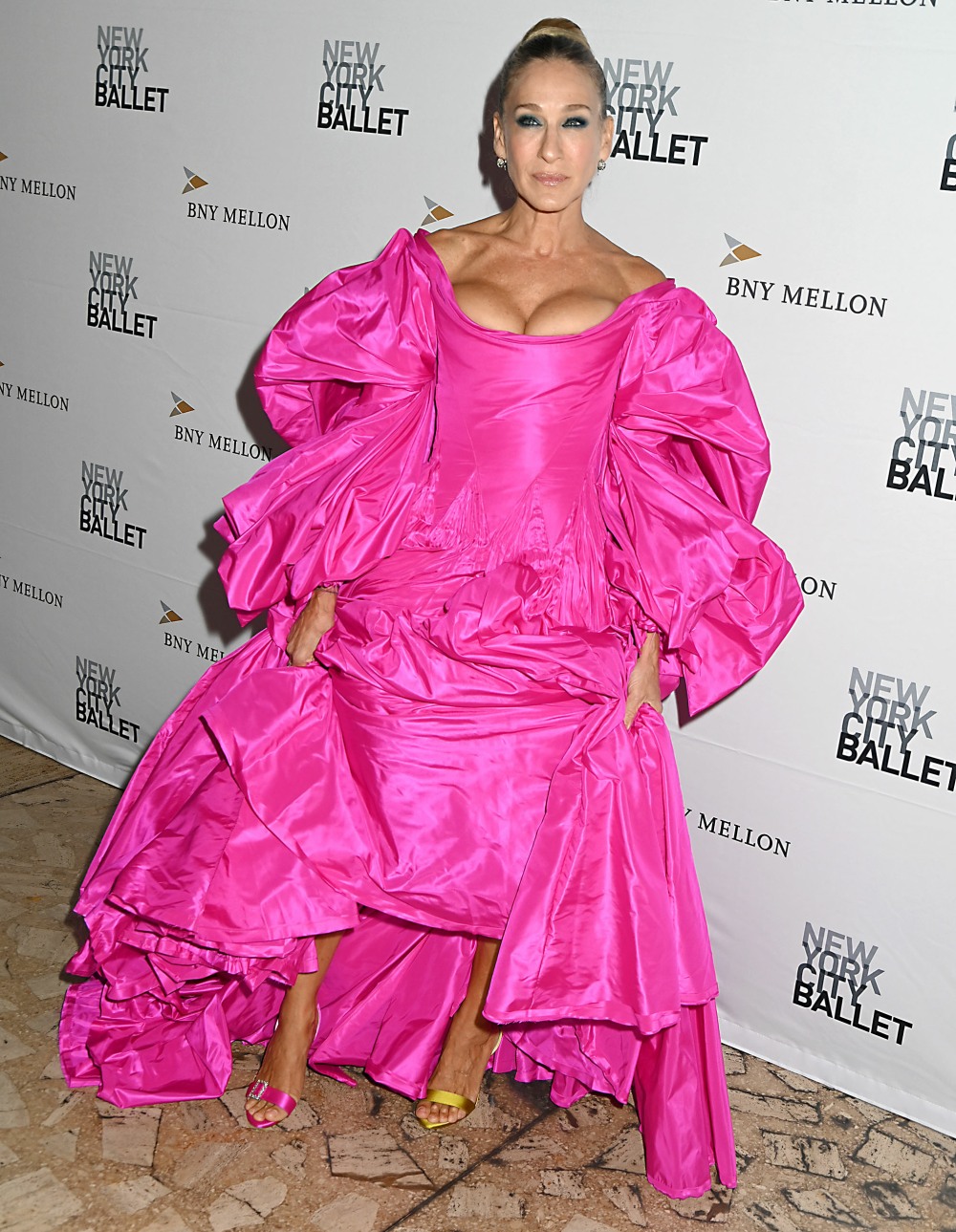