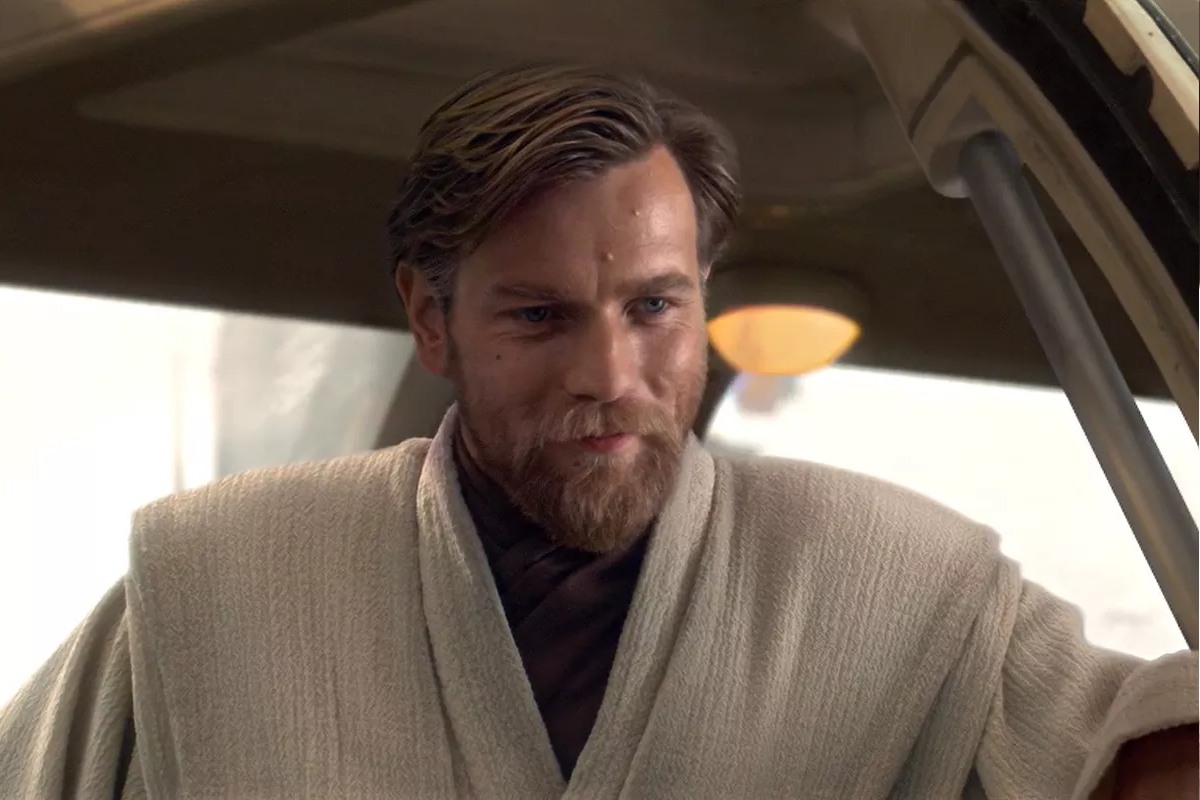 During the promotion for The Rise of Skywalker, I vented a bit about how half-assed the Star Wars franchise (and SW-adjacent franchises) seemed under Kathleen Kennedy. When Disney bought LucasFilm, they put Kennedy in charge and I hate to blame all of this sh-t on a lady, but g–damn, she doesn’t know what she’s doing. She hands off billion-dollar properties to inexperienced bros or dudes who have an idea for how to start a story but not end a story. She’s overseen the complete oversaturation of the market for all things Star Wars. She’s wasted tens of millions of dollars on sh-t that could have been dealt with in pre-production, or even in the script-writing phase. And on and on.

So… after The Rise of Skywalker, there was a promise from Disney that they were going to take a “break” from the SW franchise and all of the spinoffs. The exceptions being The Mandolorian on Disney+ and whatever they’ve been talking to Taika Waititi about. The other exception? A Disney+ series about Obi-Wan Kenobi, starring Ewan McGregor. The series was supposed to start filming in a matter of weeks. But preproduction was just halted.

Disney+ and Lucasfilm’s Star Wars series centered on Obi-Wan Kenobi has been put on hold as the companies attempt a retooling, multiple sources tell The Hollywood Reporter. The effort, in which Ewan McGregor is set to reprise his role of the famed Jedi Knight, was in the throes of preproduction. The project had Hossein Amini writing and a director in Deborah Chow, who became the first-ever female Star Wars director thanks to her work on Disney+’s buzzy series The Mandalorian. Sources say that the show was even screen-testing actors opposite McGregor.

Sources tell THR that the scripts — only two were written — and story became an issue and that the entire package has been jettisoned. Lucasfilm is now on the hunt for a new writer to pen the series. At the same time, sources say the project is being reconfigured from six episodes to four. It is unclear when the show will ramp up again, although insiders stress that McGregor remains attached to star and Chow remains on as director. Disney had no comment.

The development follows social media rumors a week ago that the series was cancelled. Those posts proved premature, but did expose the project was facing problems. It is unclear why scripts became an issue so late in the process. One source said the Kenobi story trod similar ground as The Mandalorian, seeing the Jedi master lending a protective hand to a young Luke and possible even a young Leia, perhaps mirroring how the Mandalorian took Baby Yoda under his protective custody.

The Obi-Wan news comes as Disney and Lucasfilm are at a crossroads with Star Wars. The franchise has been put on pause, at least in terms of the big screen, following December’s Star Wars: The Rise of Skywalker, which concluded the nine-film saga that began in 1977 and was greeted with mixed reaction. Though the pic has earned $1.03 billion globally to date, it is on track to be the lowest-grossing of the sequel trilogy.

I mean… the good news is that people realized that the scripts were a f–king mess BEFORE production began, so that’s something? On other SW projects, Kennedy would have barged ahead, thrown good money after bad and put on a bow on a sub-par project, knowing that it would be a massive success no matter what. But I also wonder if the scripts were just especially terrible, you know? It feels like this wouldn’t have been done unless everything was a catastrophe. 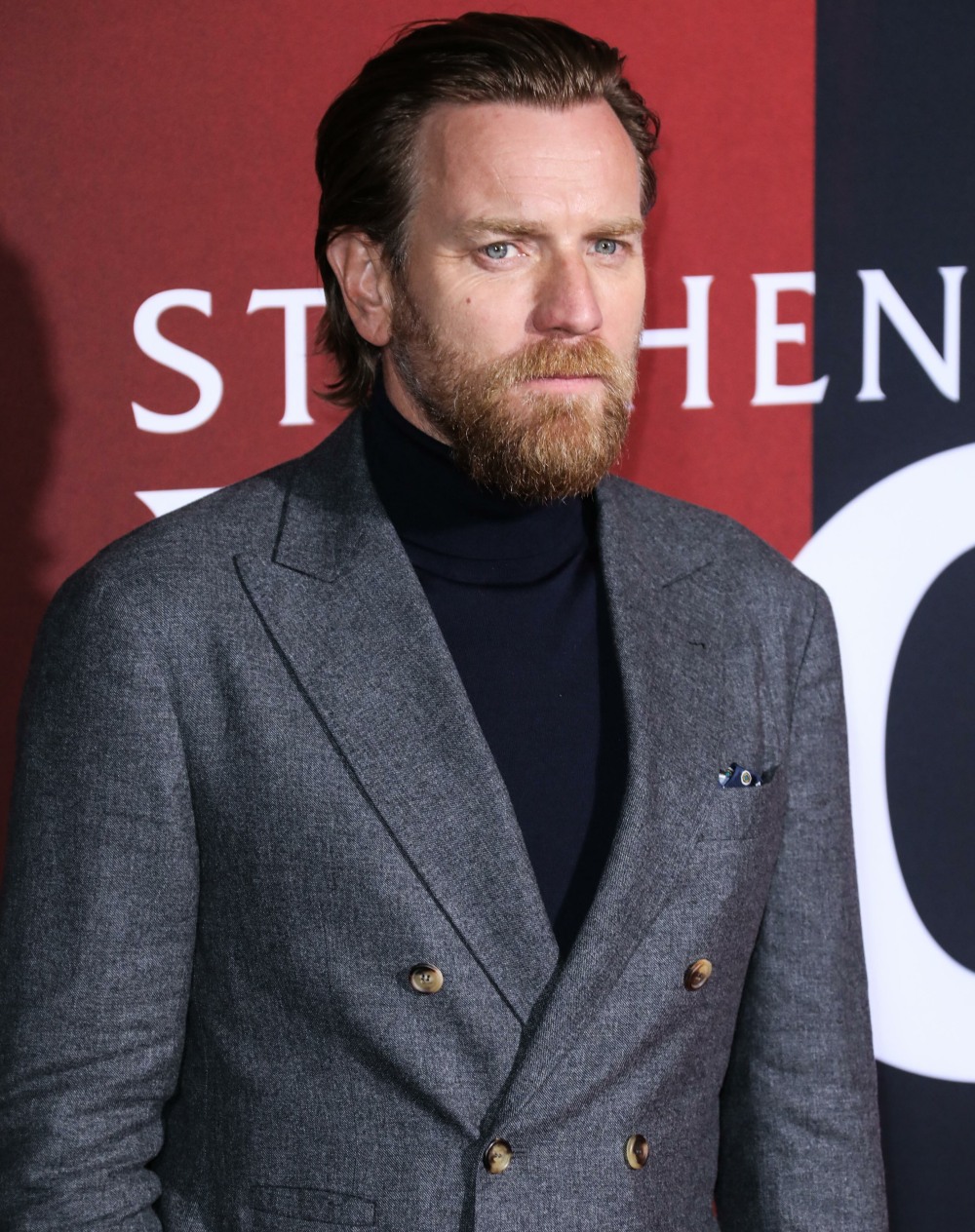 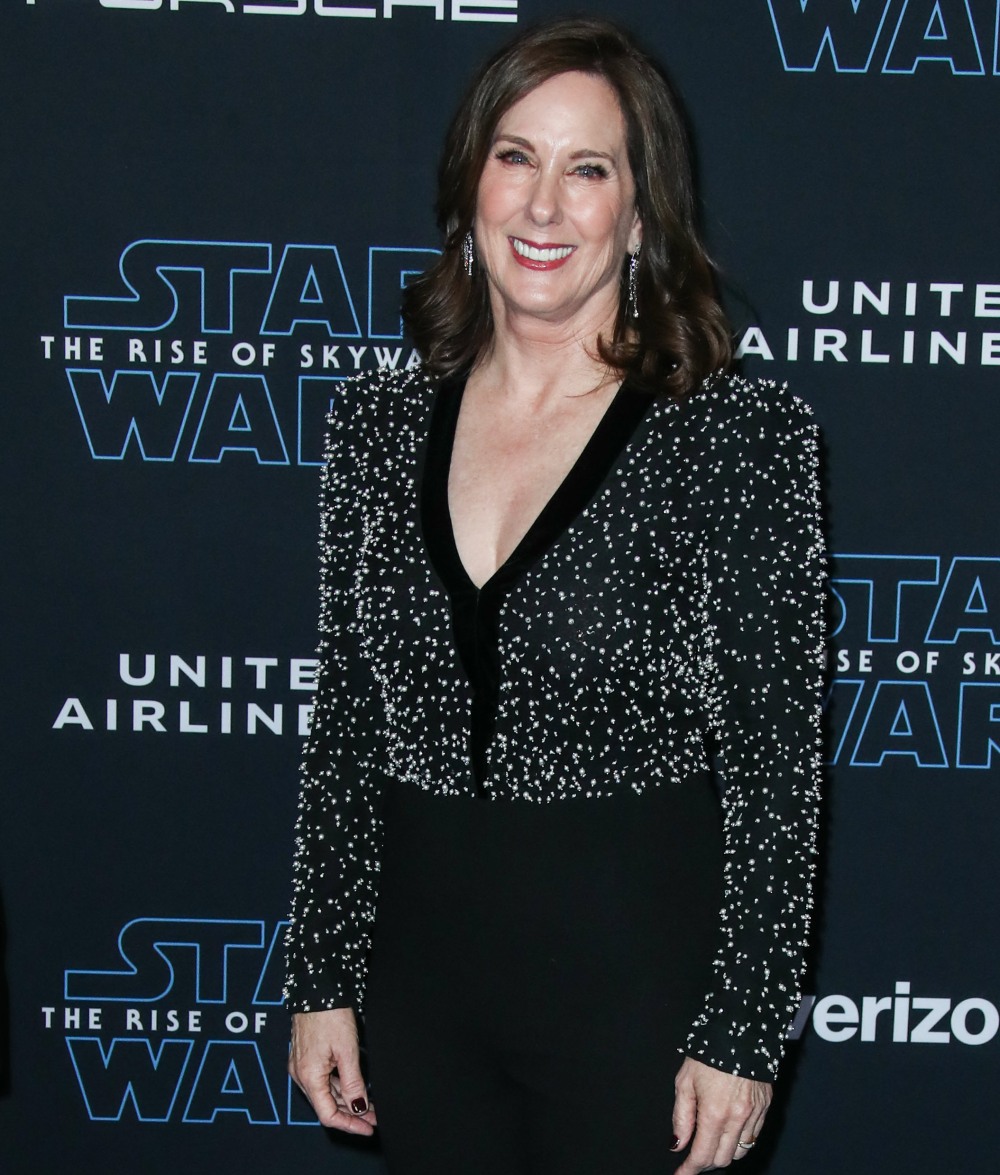 Photos courtesy of LucasFilm and WENN.