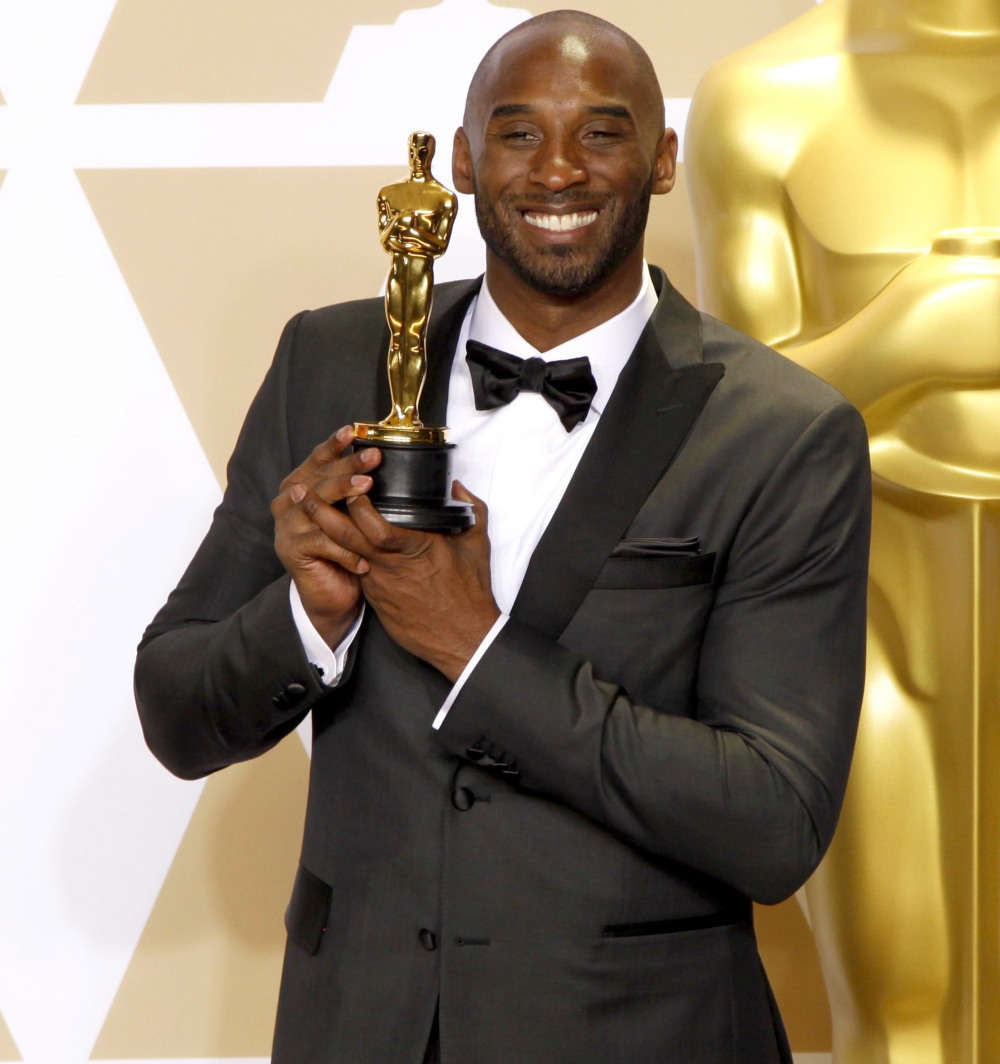 During the US Open in New York last year, Kobe Bryant attended so many matches with one of his daughters, and they were both obsessively watching players like Coco Gauff and Serena Williams. It was a nice moment and nice memory I have of him – being an involved father, a retired basketball player, out there supporting female athletes and doing father-daughter activities for fun. Kobe and his daughter Gigi (Gianna) were on his private helicopter today in California. The helicopter went down. There were no survivors. Kobe Bryant has passed away at the age of 41 years old. His daughter Gigi was only 13. Kobe is survived by his wife Vanessa and their three surviving daughters, Natalia, Bianca and Capri. From TMZ:

Kobe Bryant died in a helicoper crash in Calabasas Sunday morning … TMZ Sports has confirmed. Kobe was traveling with at least 3 other people in his private helicopter when it went down. A fire broke out. Emergency personnel responded, but nobody on board survived. 5 people are confirmed dead. We’re told Vanessa Bryant was not among those on board.

Eyewitnesses also tell us that they heard the helicopter’s engine sputtering before it went down. As you can see, flames and smoke covered much of the scene from the wreck. The official cause of the crash is currently under investigation.

Kobe has famously used a helicopter to travel for years — dating back to when he played for the Lakers. He was known for commuting from Newport Beach, CA to the STAPLES Center in DTLA in his Sikorsky S-76 chopper. KB is survived by his wife Vanessa. Together, they have four daughters — Gianna, Natalia and Bianca and their newborn Capri. Kobe and Vanessa got married in 2001 after meeting in 1999.

Kobe’s daughter Gianna Maria Onore — aka GiGi — was also on board the helicopter and died in the crash … reps for Kobe tell TMZ Sports. She was 13. We’re told they were on their way to the Mamba Academy for a basketball practice when the crash occurred. The Academy is in nearby Thousand Oaks.

Kobe played for the LA Lakers for twenty years. He retired in 2016. He won tons of titles, championships, awards and two Olympic gold medals (Beijing and London). I feel so sorry for Vanessa, my God, to lose a husband and a child. And the remaining children… Capri is just a baby. Thoughts and prayers for everyone. 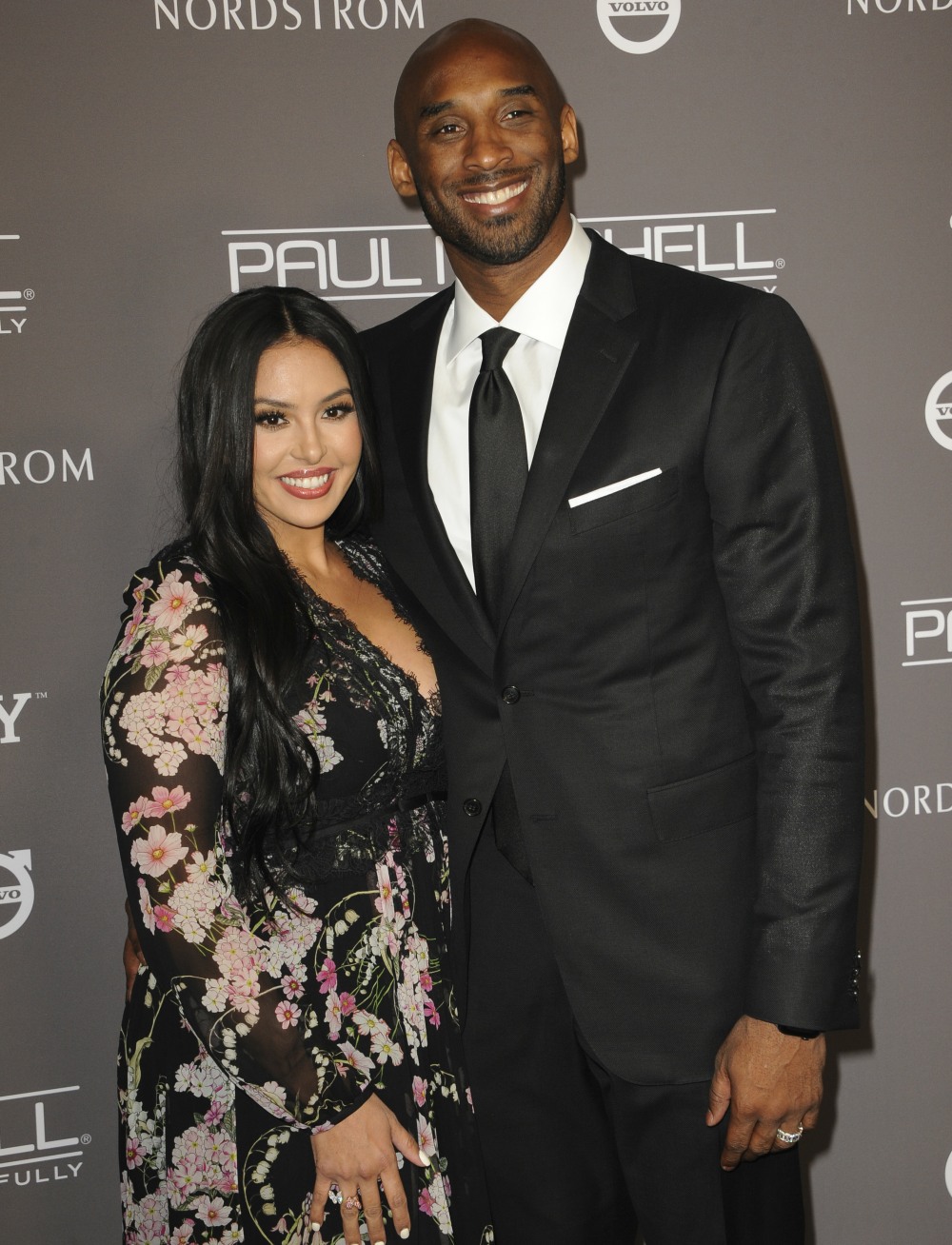 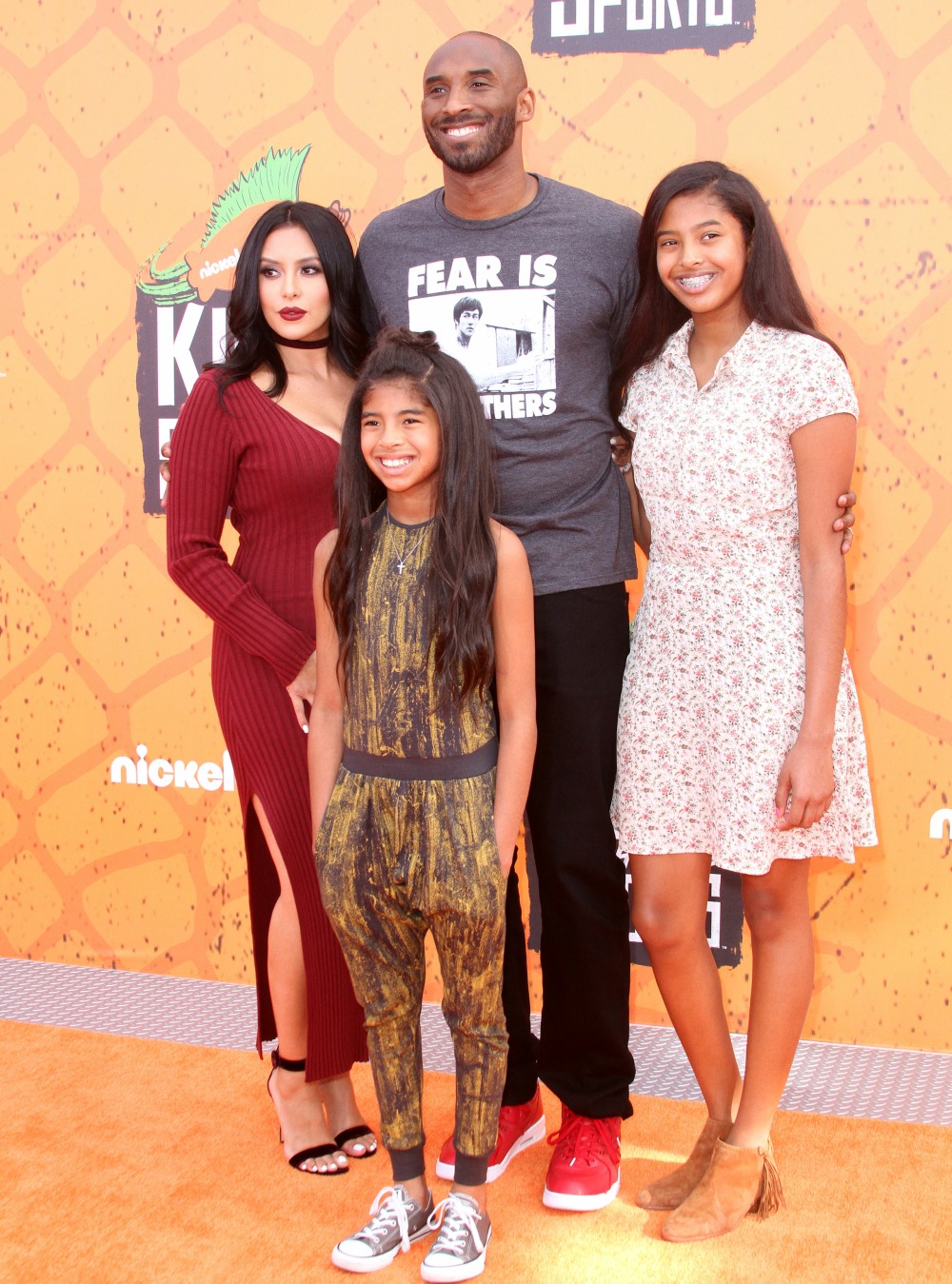