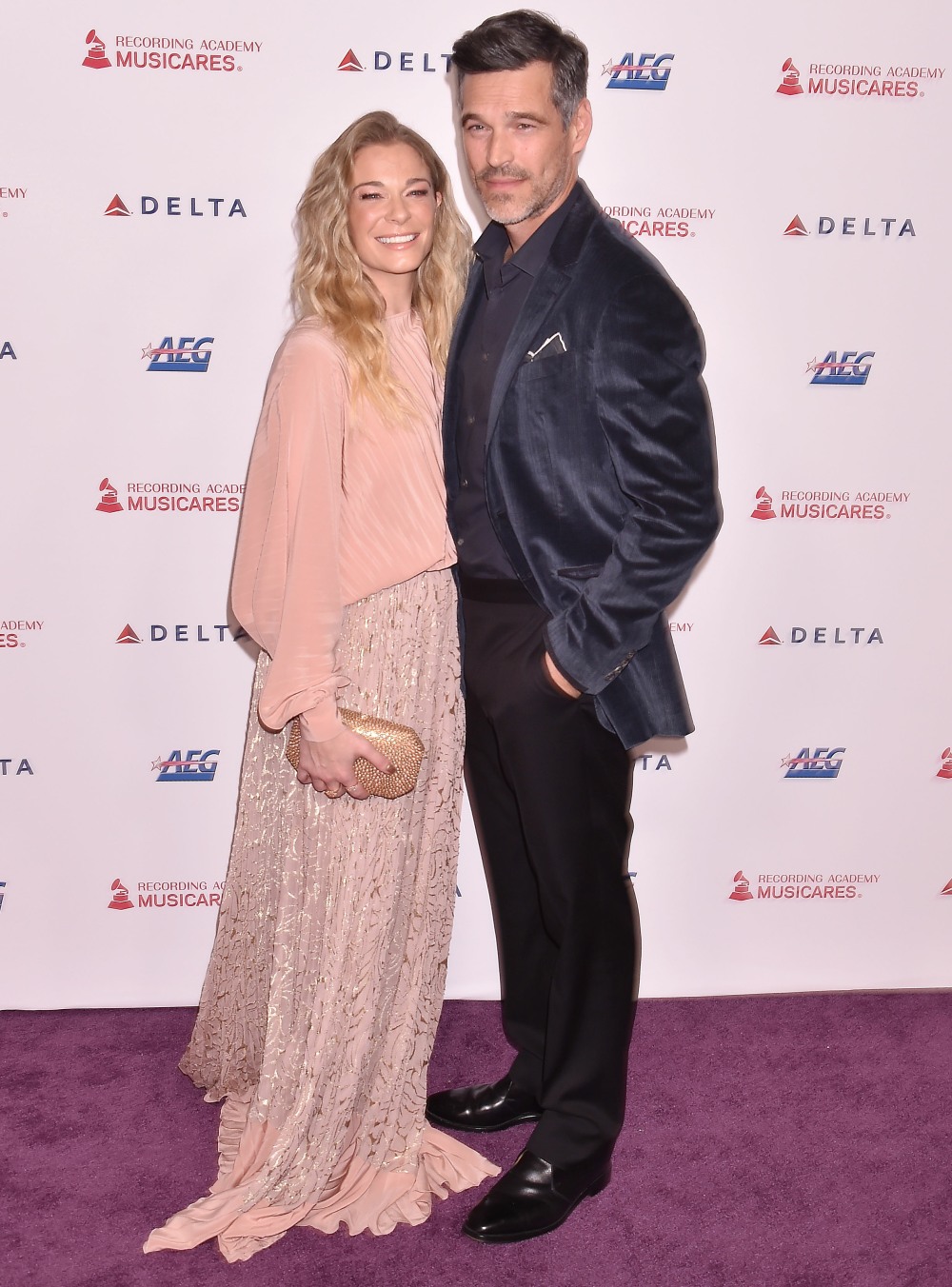 Here are some photos of LeAnn Rimes and Eddie Cibrian at the pre-Grammys MusiCares event. I guess it’s worth noting that LeAnn wasn’t invited to the Grammys! But good for her for attending events around the Grammys and reminding people that she’s still around, I guess. I wonder if people in the music industry have kind of forgotten about her and forgotten that she could actually still make music. I wonder if that’s LeAnn-specific though, or whether the country-music industry has just become harsher and harsher for women. Anyway, here you go – Eddie and LeAnn looking… together. Or something. LeAnn also spoke to People Magazine at the event. Some highlights:

The key to a no-drama blended family: Rimes shared that the key was “working on herself” before navigating her new family. Rimes, 37, said it wasn’t until she spent time on herself that she was “able to feel confident and secure in my own self and then everything around me changed.”

Consider people’s feelings: Rimes added that “you have to consider everyone’s feelings and you have to allow people to have them and you can’t take them personally,” admitting it’s much “easier said than done, but at least we shoot for that.”

The kids are fine: Despite challenges, the artist said her family is “good” and isn’t “what you would normally think” a blended family would look like. “Nobody’s fighting, nobody’s doing anything weird… it’s interesting, the kids are older now, it’s fun,” she said. “The kids are happy and that’s all that matters.”

Whether Jake & Mason are interested in joining her at industry events: “They’re not that way at all, actually. They’re so chill. I think it’s from being around all of us, they’re like, ‘Whatever, no one’s that cool.’ Trust me, they put us in our place. They’re like, ‘What do you do again? Like, what?’”

While absolutely none of this is my business, I do wonder what really happened with the plan for LeAnn and Eddie to have a kid together, you know? She sounded like she wanted that and Eddie seemed… I don’t know, maybe less enthusiastic? I wonder if she tried and gave up or whether there were fertility issues or what. Again, it’s absolutely none of my business and I know that. But after LeAnn overshared everything for years, it’s weird that she’s never really talked about that. As for the “blended family” being in a better place these days… sure, I guess. I think a big part of it is that the boys are older now and making their own decisions about which parent they see and when. 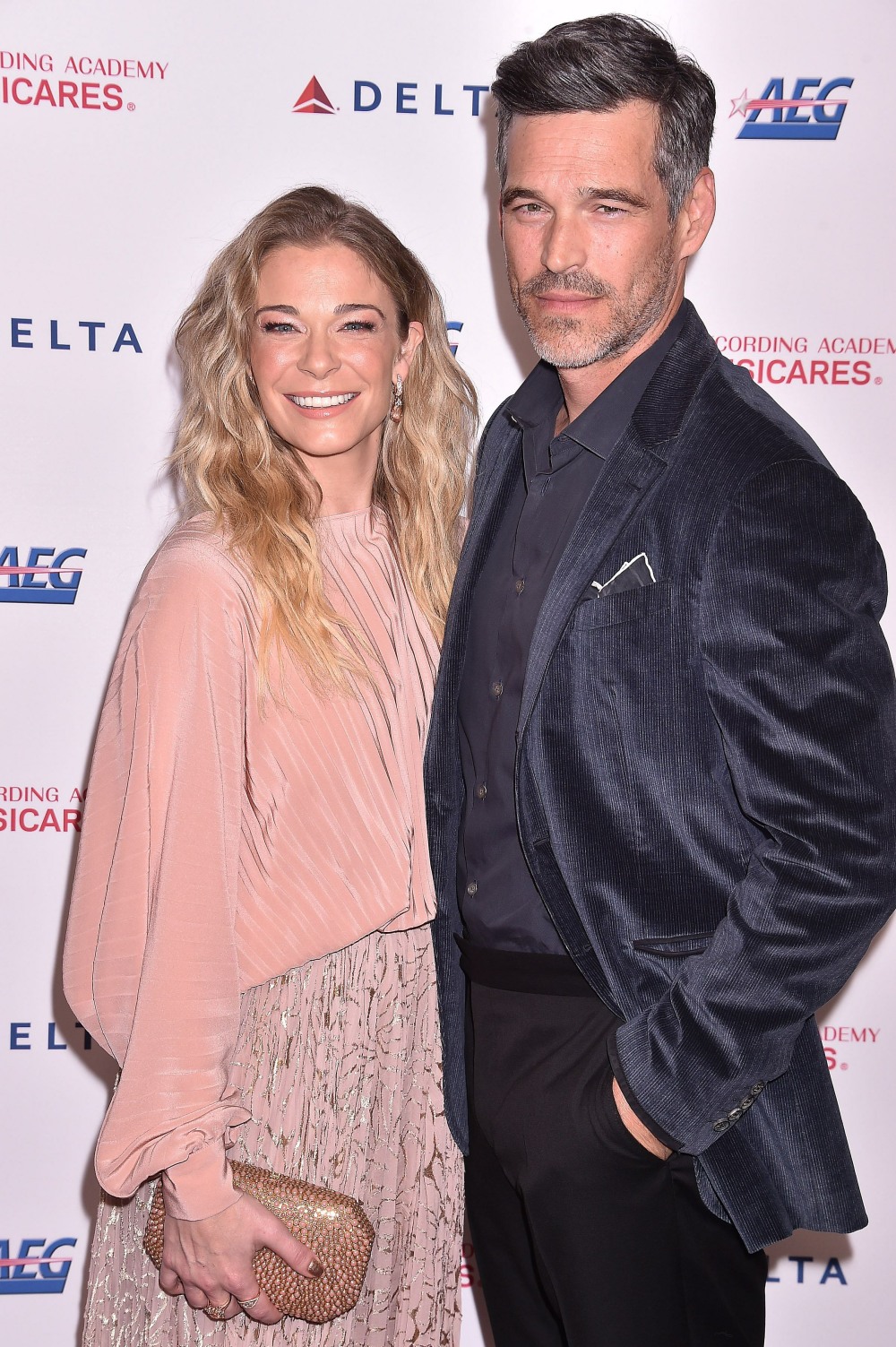 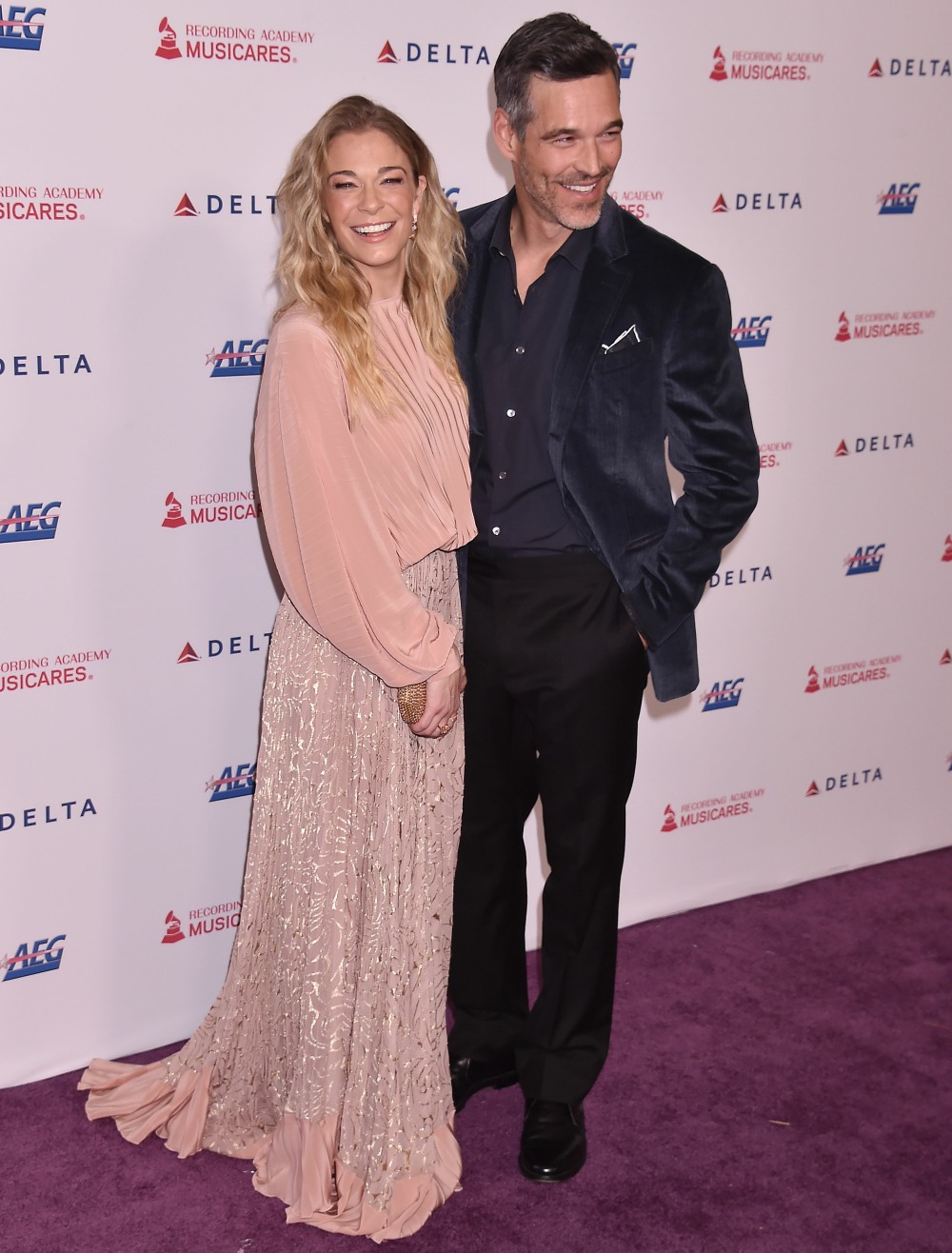 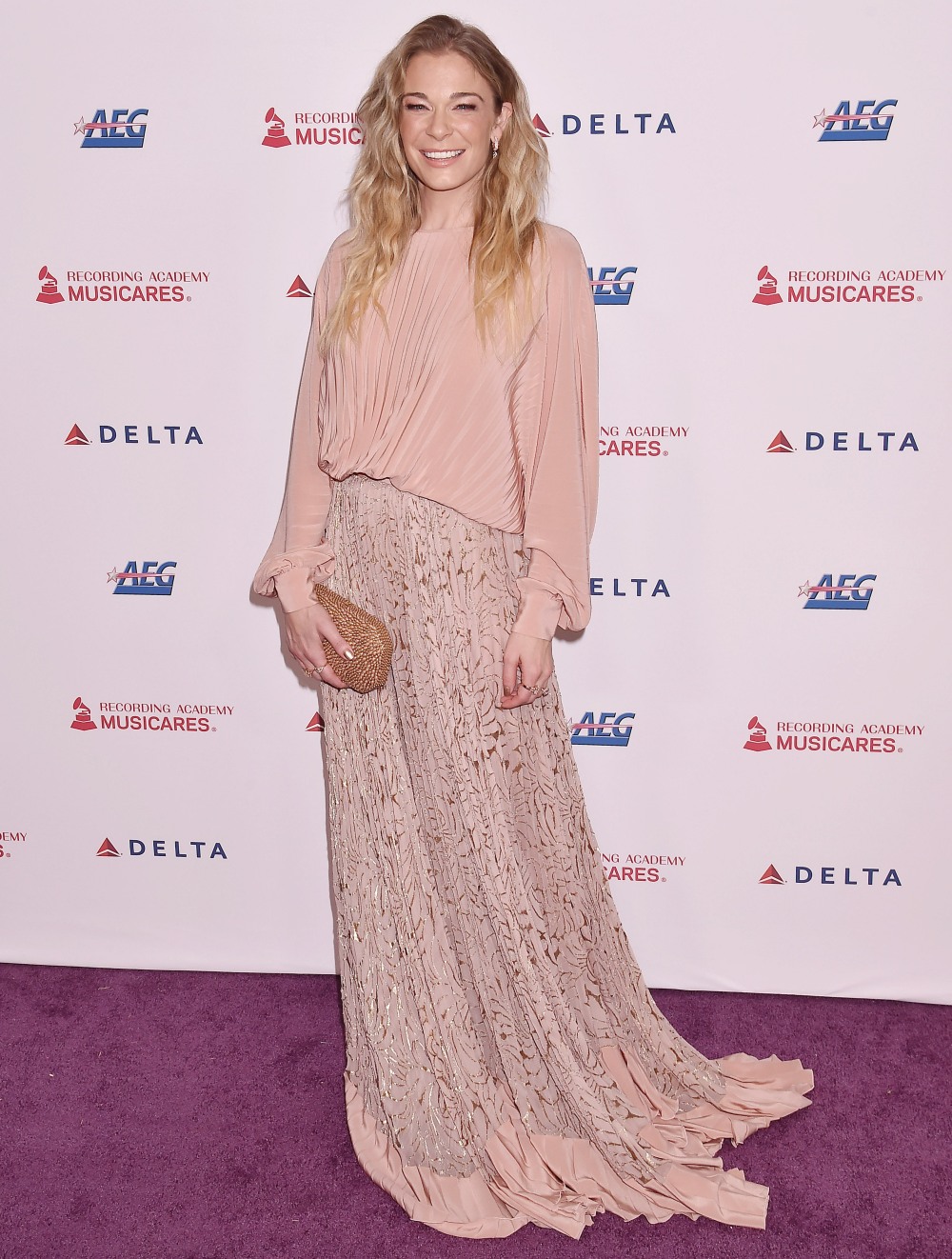