Lizzo in custom Versace at the 2020 Grammys: one of the best looks? 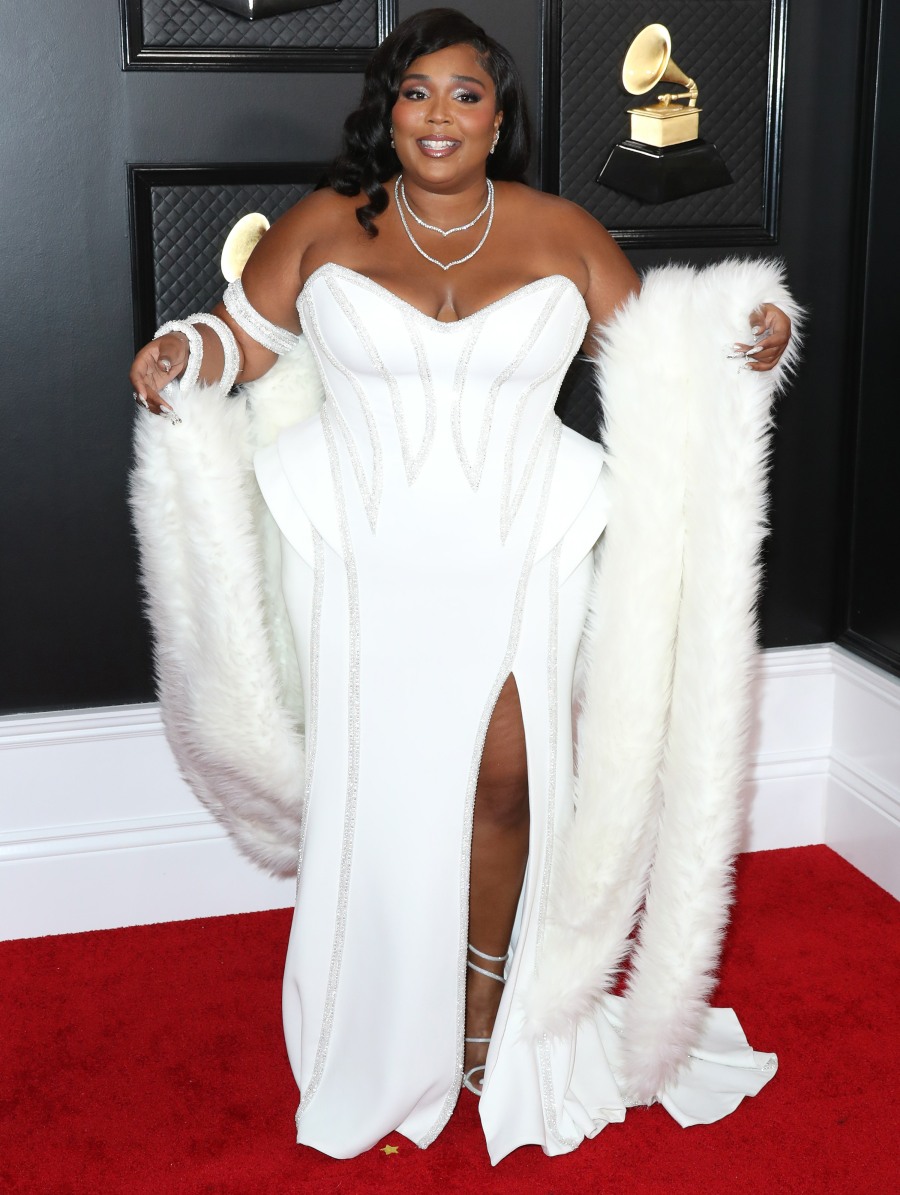 I actually felt a little bit sorry for Lizzo! I thought it was going to be her night, and Lizzo kind of thought it would be her night too. But Lizzo forgot that the Grammys really don’t like to give awards to black artists who have had huge albums and breakout years. Billie Eilish swept all of the major categories, the same ones Lizzo was up for. Well… at least they let Lizzo open the show with a medley, I guess. And Lizzo dressed like it was going to be her night too – she wore this custom Versace look and she was easily one of the best-dressed women there. I love that she went all-out too. She looked beautiful, and she did take home three Grammys: Pop Solo, Urban Contemporary Album and Traditional R&B Performance (it’s crazy that she fit in all three categories, right?). 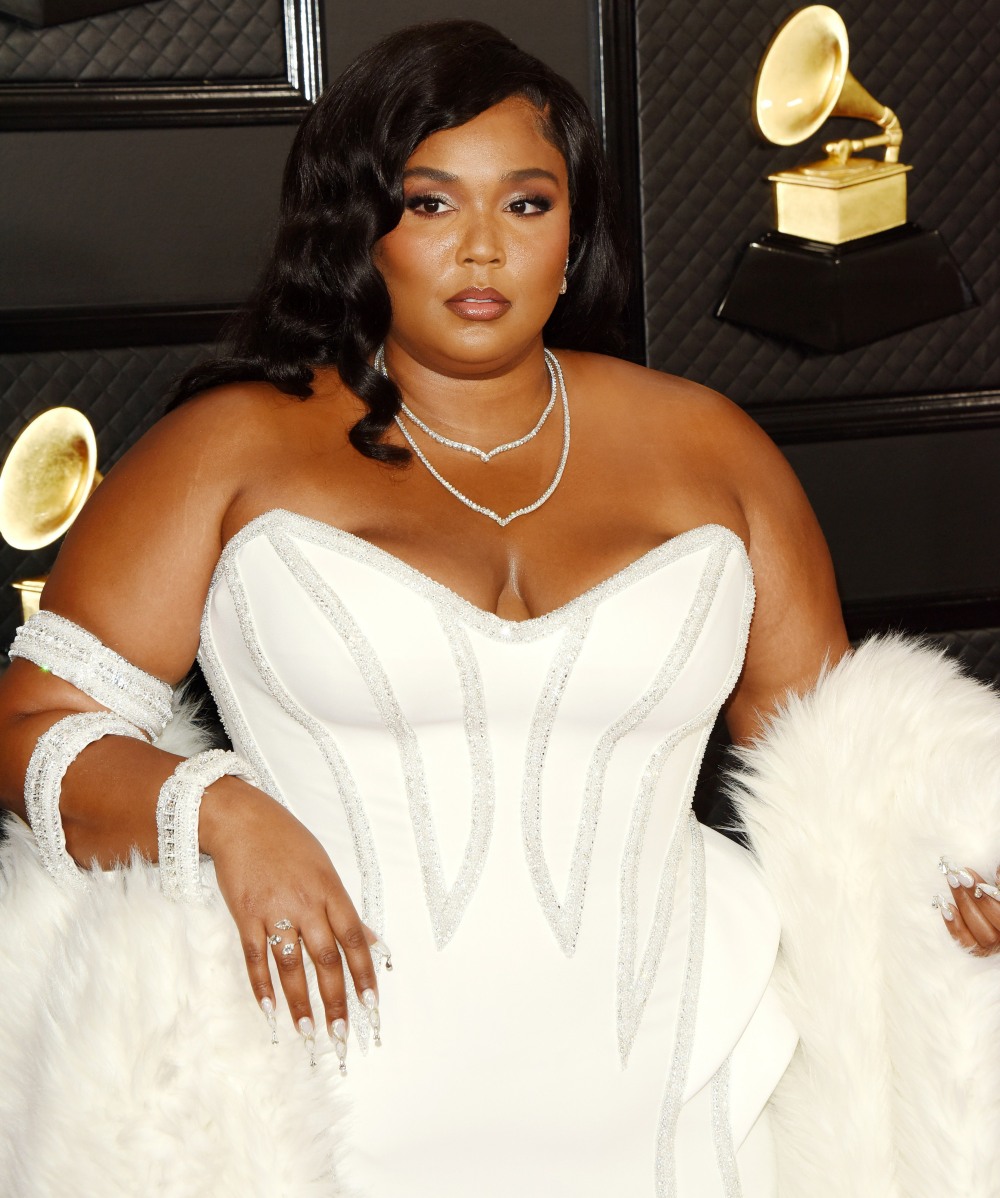 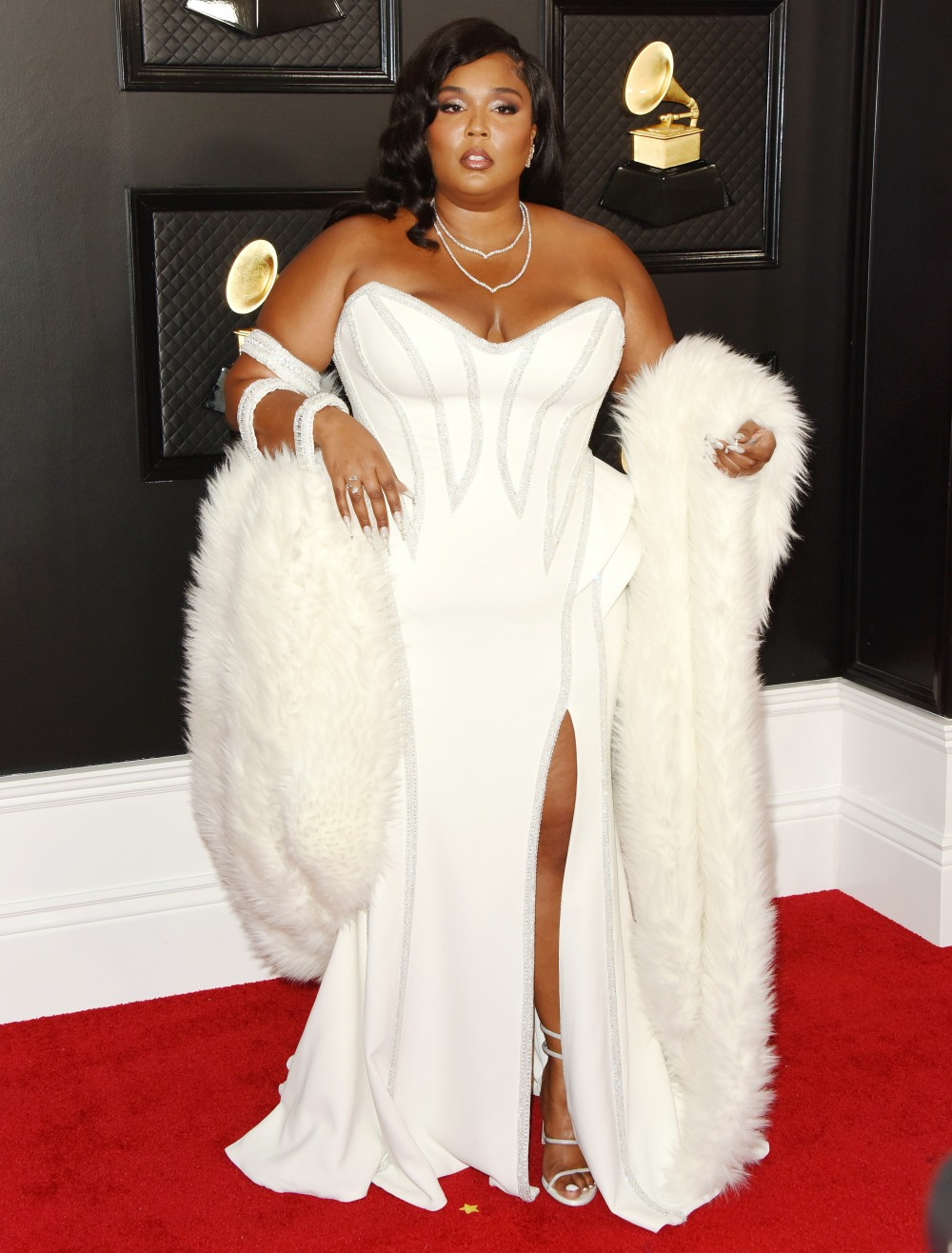 Lil Nas X also wore Versace and also took home some Grammys, for Pop Duo and Music Video for “Old Town Road.” And he got my award for Most Bonkers Performance of the Grammys, for this insane hodge-podge of BTS, Billy Ray Cyrus, Mason Ramsey (the yodeling child) and f–kboi Diplo. It was a glorious mess and everyone seemed to have fun with it. 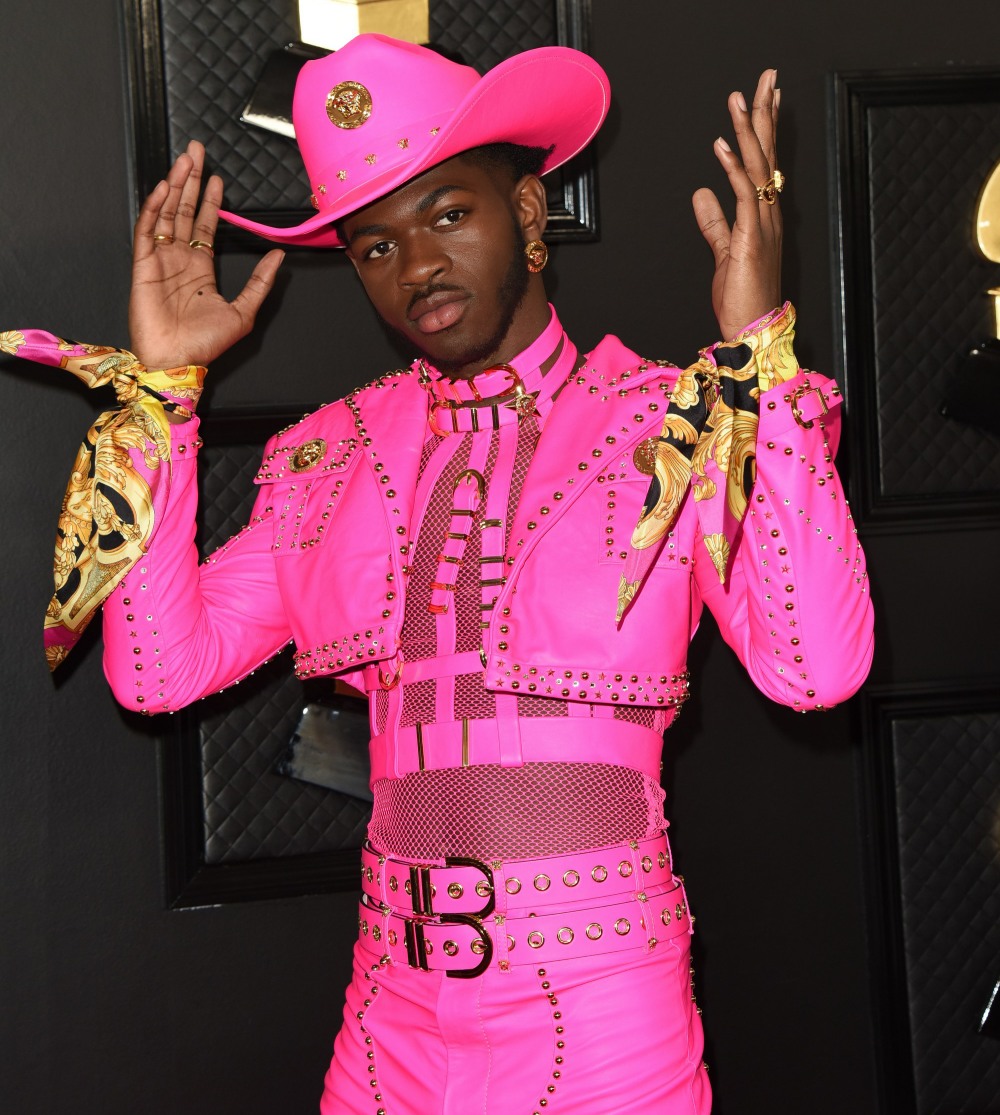 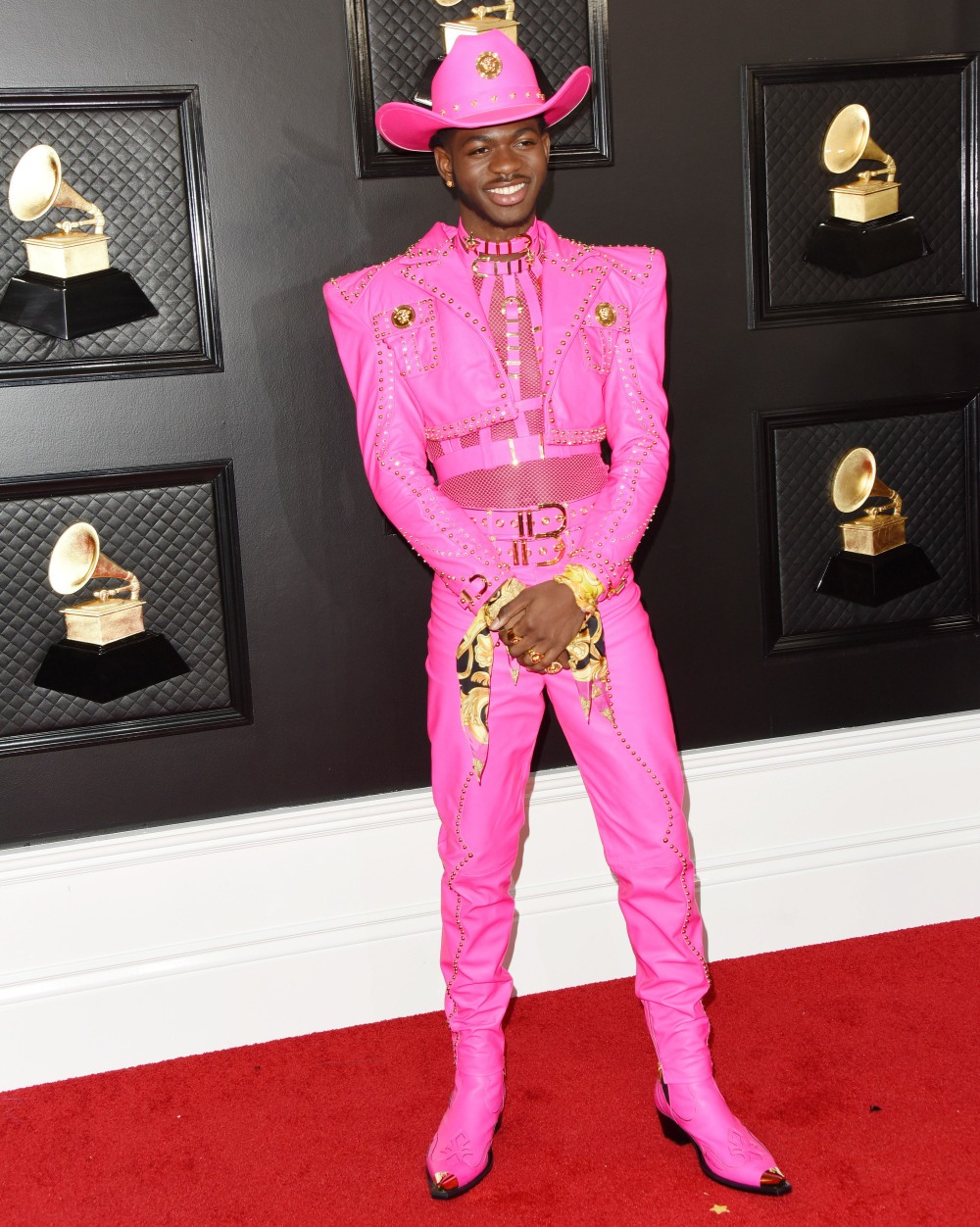 Alicia Keys had a lot of costume changes, but she wore this Versace gown throughout a big chunk of her hosting duties. It’s a lovely dress and she looked beautiful. Y’all know how I feel about Keys though so I won’t repeat myself. It’s like a Laura Dern-level plucking-my-last-nerve nemesis status though.

26 Responses to “Lizzo in custom Versace at the 2020 Grammys: one of the best looks?”