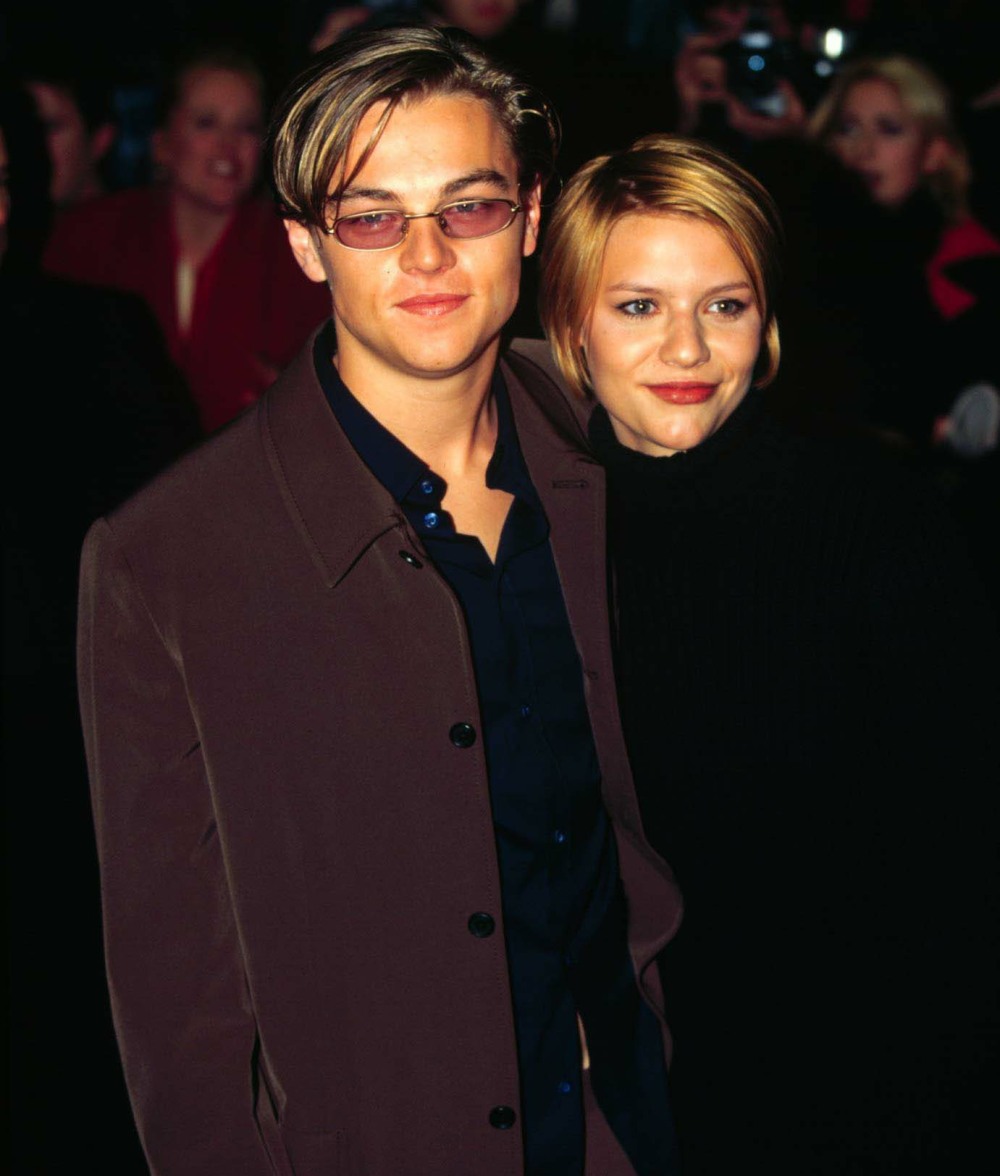 I’ll be completely honest and date myself terribly: I never gave a crap about Titanic, and in the 1990s, Leo DiCaprio’s best and most romantic role was in Romeo + Juliet. It’s true. I’ve seen that movie a million times. He’s REALLY good in it. Claire Danes is good in it too. They have amazing chemistry together. That was back when Leo wanted to be a romantic lead – after Titanic, he largely gave it up in favor of dark, gritty, unromantic roles where his characters rarely even speak to women. Why this stroll down memory lane? Because Claire Danes was asked about that moment in time, post-Romeo, when she was offered the lead in Titanic opposite Leo.

Claire Danes was almost the Rose to Leonardo DiCaprio‘s Jack in Titanic. The Homeland actress, 40, opened up about turning down the role that eventually went to Kate Winslet on Monday’s Armchair Expert with Dax Shepard. When Shepard asked if she’d been offered the part of Rose, she said, “I think I did. I’m not entirely clear on that. There was strong interest.”

Danes had already starred as Juliet in Baz Luhrmann’s 1996 film Romeo + Juliet with DiCaprio as Romeo. “I had just made this romantic epic with Leo in Mexico City, which is where they were going to shoot Titanic,” Danes said. “And I just didn’t have it in me.”

While Danes knew she didn’t want the part, she said DiCaprio “was wrestling with the decision whether to do it or not… And I remember, Leo and I shared a manager at the time, and we were there at the office. I was on a balcony, which is funny [because of Romeo + Juliet]… and Leo had this rental red convertible, some, like, hot rod-dy car. And he was kinda going in circles in the parking lot. And I knew he was wrestling with the decision to do that movie or not and he just looked up at me, and he said, ‘I’m doing it. I’m doing it.’ And I could see he wasn’t sure, but he was like, f*** it, I gotta do this thing.’ And I looked down on him going, like, I totally understand why you are doing it. And I’m not ready for that,” Claire explained. “I remember after that movie came out and he just went into another stratosphere.”

Danes said she could see a shift in how other people treated the young actor, calling it “a little scary…I think I may have sensed that I was courting that [level of fame] or I was proximate to that. I just couldn’t do it. I didn’t want it.”

The actress said she has “zero regret” in turning down the role, adding, “I was really clear about it. I wasn’t conflicted. It was going to propel me to something I knew I didn’t have the resources to cope with. I knew I had to do a lot of foundation building.”

To be fair, she didn’t say she had a for-sure offer and I think James Cameron got it right by casting Kate Winslet, and clearly Kate and Leo really bonded like crazy on that film. But yeah… justice for Romeo + Juliet! Claire and Leo’s chemistry is underrated. And just the image of Leo doing circles in a parking lot, trying to decide whether to do Titanic… wow. Claire Danes has got some vintage ‘90s tea! 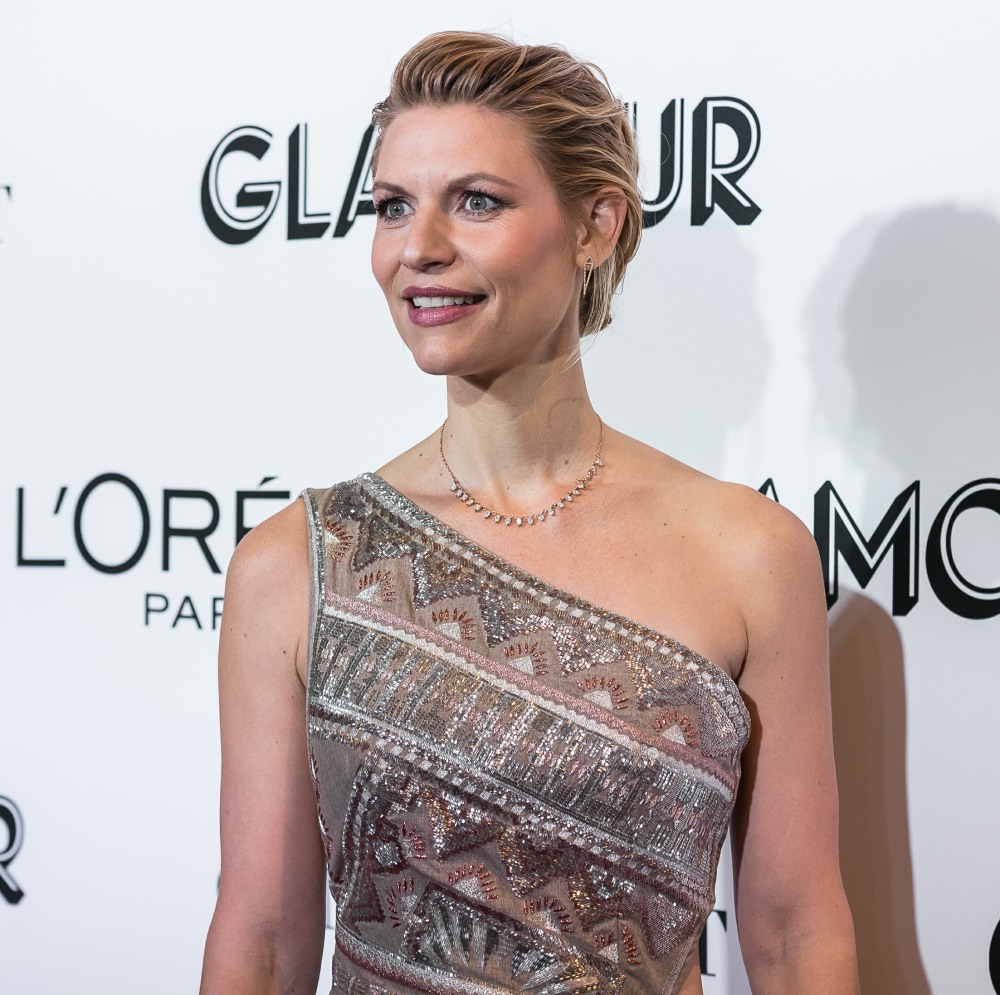 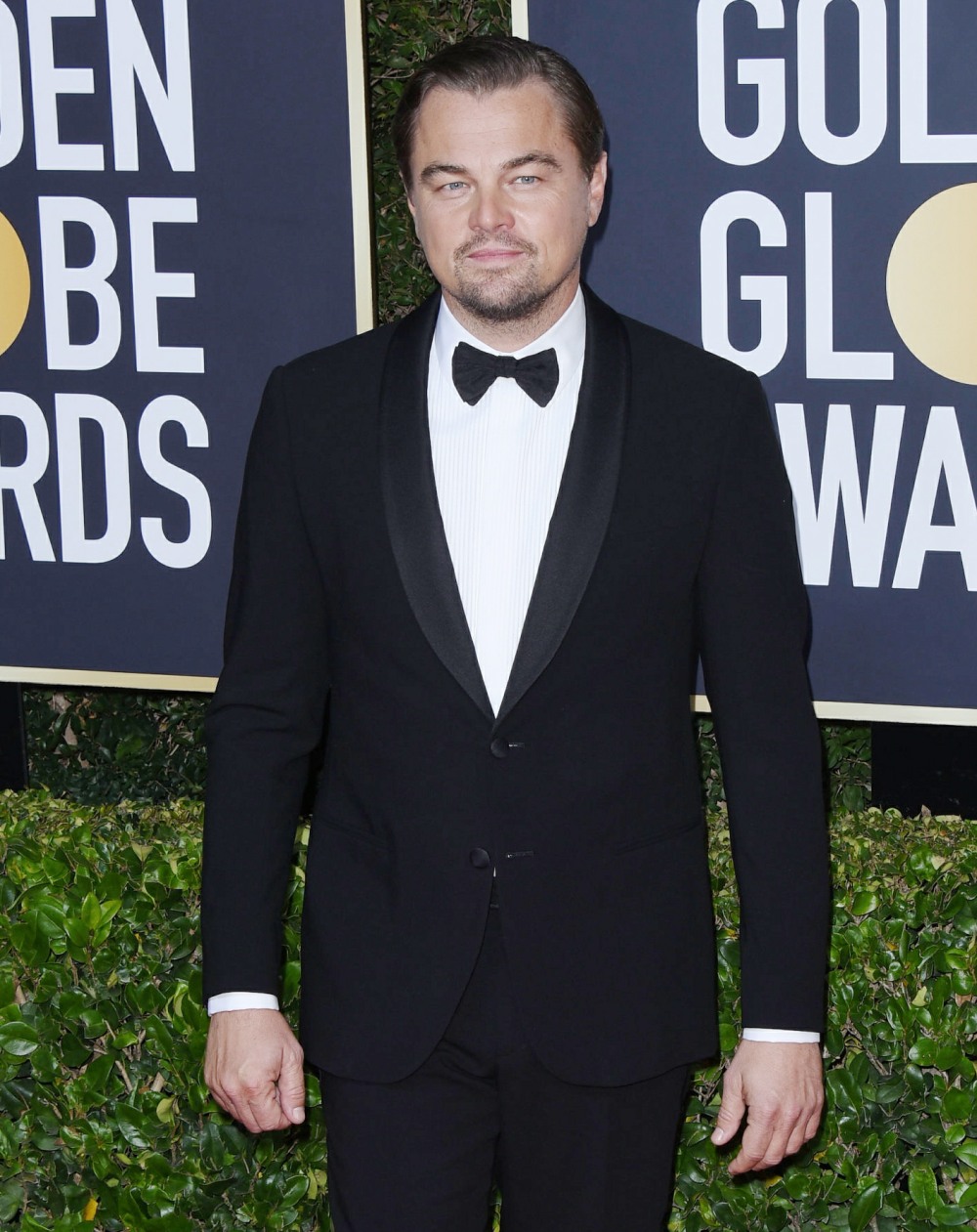 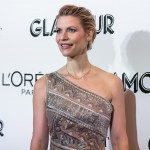