It was a joke going around for weeks – Beyonce sent her Ivy Park/Adidas collection to all of her celebrity friends and various Beyhive/Instagram influencers, but not the Kardashians. Celebrities and influencers alike all posted videos and photos as soon as they got their Ivy Park collections, so we always knew who got what and when. Kendall Jenner apparently got the only advanced Ivy Park package in the Kardashian-Jenner clan, and my theory is that Kendall only recieved it because she’s already got an Adidas contract, not because Beyonce actually wanted Kendall to get the Ivy Park clothes. But Beyonce must have figured out that the lack of Ivy Park packages to Kardashians was becoming a talking point, so here we are. Kim Kardashian finally got her orange box.

The more I see of the Ivy Park collection, the more I remain underwhelmed. I fully support Beyonce’s entrance into the athleisure business, of course, but the Virginia Tech color scheme and the questionable real-world wearability of this stuff… yeah, it’s not great. I also think it’s sort of funny that Kim wasn’t pushing the Ivy Park collection in stand-alone Instagrams. She saves individual IG posts for her own (successful) collection of intimates and shapewear. She only posted the Ivy Park stuff on her Snapchat and IG Stories.

So, do Beyonce and Kim get along? That’s the real undercurrent of so many conversations about Beyonce/Kim and Jay-Z/Kanye. I think that much like the war of the Sussexes and Cambridges, the main beef has always been between the men. Kanye and Jay are not forgiving each other any time soon. But Beyonce and Kim just sort of accept each other’s presence and maybe this was some kind of vague olive branch. I mostly believe Beyonce doesn’t care one way or the other about Kim, and Kim has enough going on in her life where she stopped caring a bit too. They’re not friends. They don’t have to be. 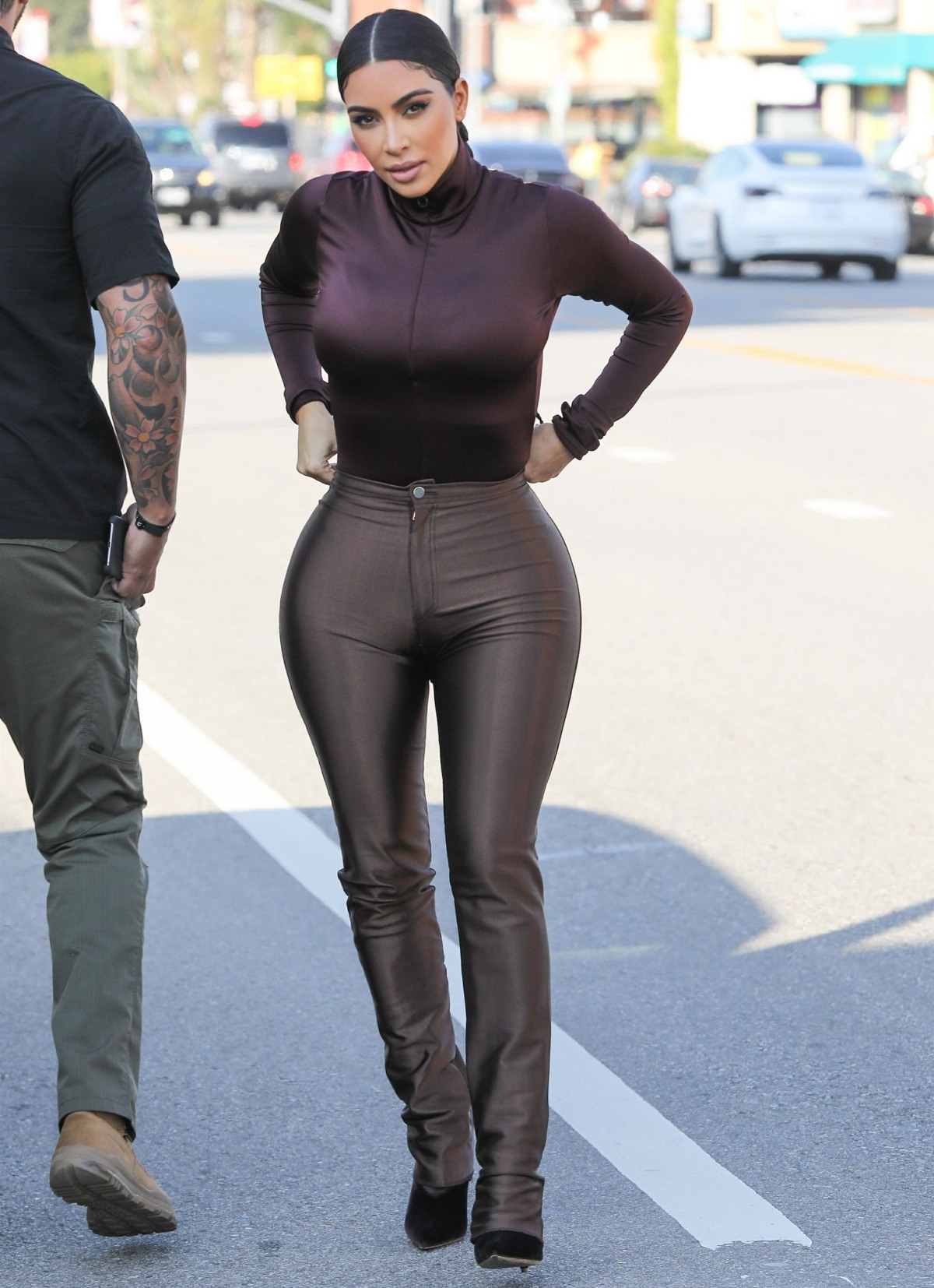