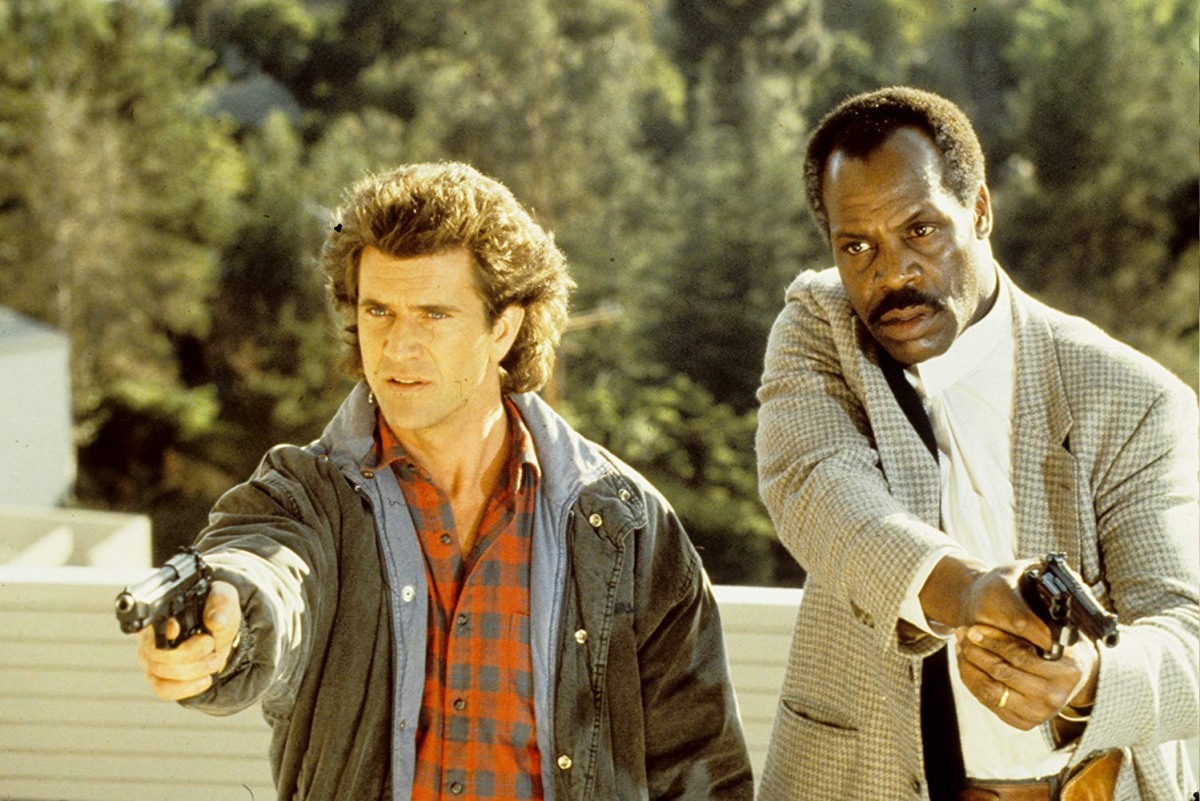 The 1980s and 1990s were the era of the big dumb action-comedy movie. Some of the films from that era hold up (Beverly Hills Cop) and some do not, like the Lethal Weapon franchise. Don’t get me wrong, when I was a kid, I totally loved the Lethal Weapon movies, and I have a clear memory of my dad taking me to see Lethal Weapon 3 for some reason. I hadn’t seen those movies in more than a decade (probably longer), but over the Christmas/NYE holiday, some channel was doing a marathon and so I spent a few days watching all four movies back to back. I came out… underwhelmed. To be fair, the films were so much fun at the time because of Mel Gibson and Danny Glover’s chemistry (which holds up, frankly) and because it felt like a new thing, to see two cops of different races with this intense bro-love for each other.

Anyway, the franchise is “of its time” and it should stay there, in my opinion. The stories do not hold up, the “comedy” does not hold up and Mel Gibson in particular has not held up. But apparently, someone was like “you know what, we should do a fifth Lethal Weapon movie.”

With every franchise you ever loved coming back, from THE MATRIX to BAD BOYS, prepare yourself to ride along with Riggs and Murtaugh one more time as producer Dan Lin has stated that development is progressing on LETHAL WEAPON 5!

In a recent roundtable for The Hollywood Reporter, Lin was speaking regarding THE TWO POPES when he dropped this tasty nugget about the beloved buddy cop franchise.

“We’re trying to make the last Lethal Weapon movie. And Dick Donner’s coming back,” said Lin. “The original cast is coming back. And it’s just amazing. The story itself is very personal to him. Mel and Danny are ready to go, so it’s about the script.”

While Glover was recently seen in JUMANJI: THE NEXT LEVEL, Mel Gibson has been quietly making a comeback since anti-semitic comments oozed from his sewer hole over a decade ago. Director Richard Donner, who is set to turn 90 this year, has not helmed a movie since 2006’s 16 BLOCKS, but if age doesn’t stop Clint Eastwood, it isn’t gonna stop Donner!

My hope is… that Richard Donner is merely contributing to the story and maybe steps in as a producer. Because lord, we need to stop encouraging 90-year-old men to direct one last action movie. As for the whole idea of a fifth film… it will be a glorious mess. I would hope that Murtaugh and Riggs have both been retired for years and years, and they come out of retirement for one last cold case or something? That’s the only way it would make any sense. 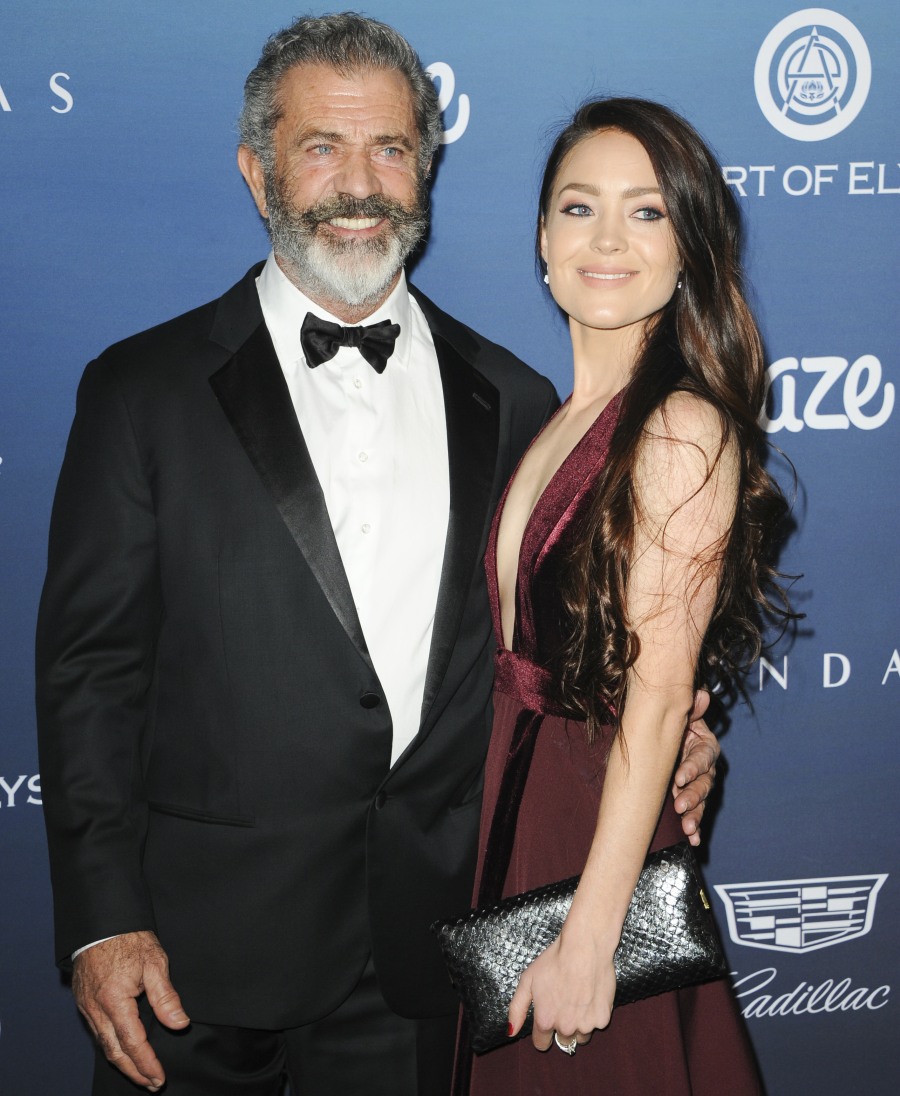 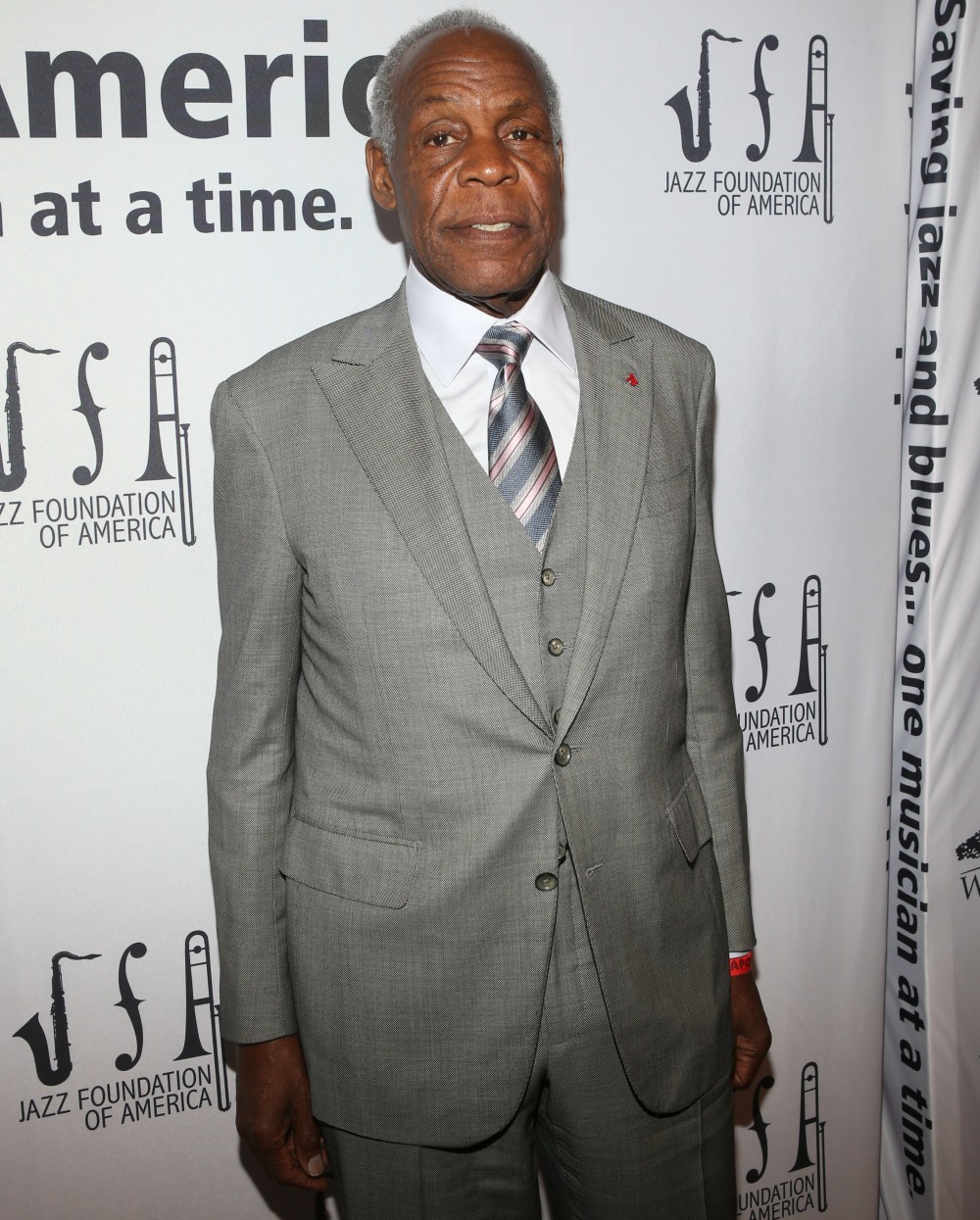