Jessica Simpson’s husband Eric Johnson stopped drinking when she did 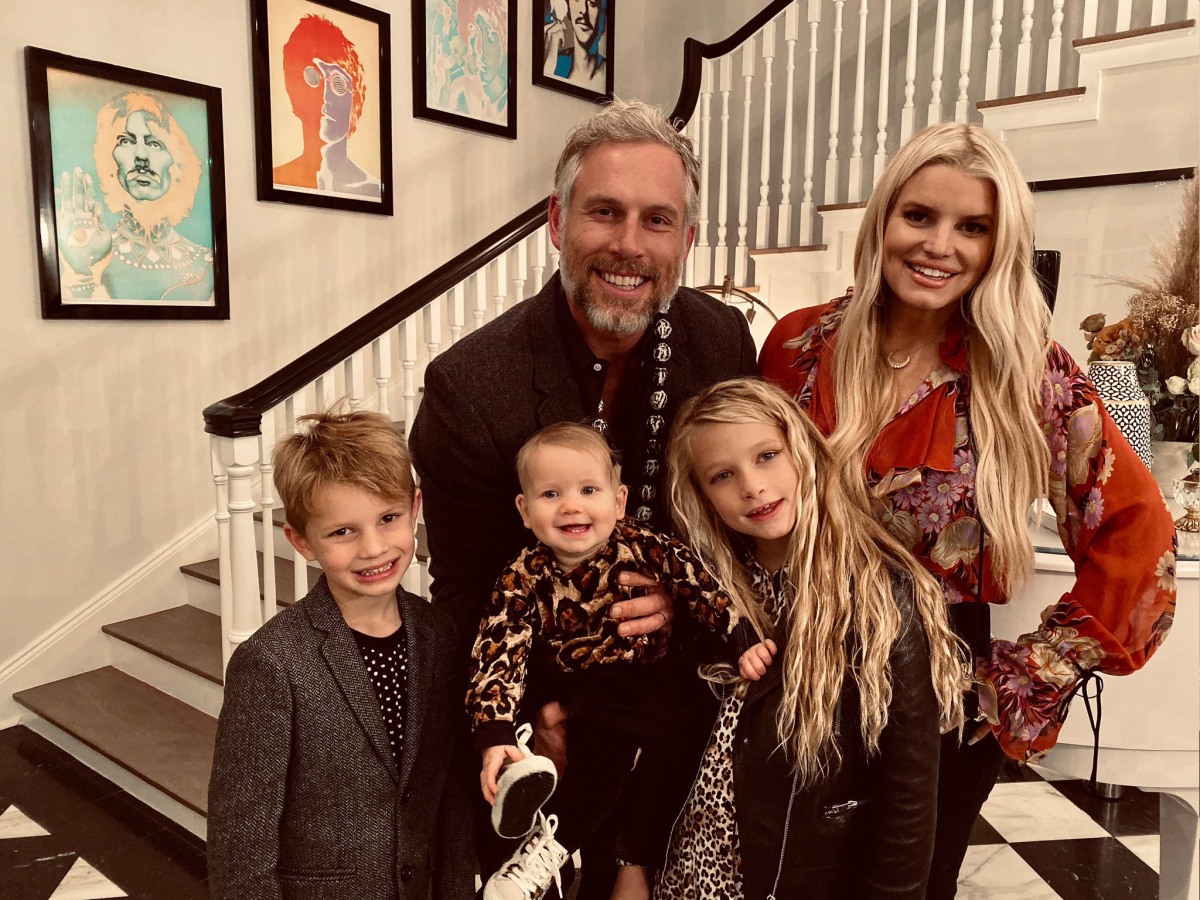 I know it’s weird to say this, but damn, Jessica Simpson has some beautiful kids. I’m posting some of these family photos from Jessica’s social media to show that despite all of the drama she went through, Jessica got her happy ending – she has a husband she adores and three beautiful kids. Her husband is Eric Johnson, and they’ve been together since 2010. I don’t think he does much besides “be a great dad” and “golf.” But that’s probably all she wanted, and for what it’s worth, he seems to adore her as much she adores him. Eric also gave up booze when Jessica had her come-to-Jesus moment more than two years ago about her substance abuse. Jessica described what happened in her memoir, Open Book, and in her cover story in People.

In her revealing upcoming memoir, Open Book, excerpted in this week’s PEOPLE, Jessica Simpson writes about falling in love with former football player Eric Johnson, the man she married and the father of their three kids: daughter Maxwell, 7, son Ace, 6, and baby girl Birdie, 10 months. They met in 2010 when a mutual friend invited Johnson to a party at her house. The spark was instant. “We connected on all levels,” Simpson says. And, as she writes, “We both were ready for the real deal.”

The couple married in 2014 and when Simpson made the decision to give up alcohol in November 2017, Johnson did the same.

“Eric gave up drinking the second I did,” she says. “He said, ‘I’ll do it with you, babe.’ It was like no biggie and he hasn’t gone back or looked back. It’s just the way he i. He’s a very selfless and loving person who is the most incredible father on the planet.”

I kind of wonder if Eric knew that her substance abuse was getting out of hand already, because it feels like… he had that prepared, you know? Anyway, I’m glad that they’re sober together, that probably helps her a lot. I hope Eric really is the good guy she believes him to be. If he breaks her heart, I will RUIN him! Or not, I don’t know. I have been enjoying all of these gossip-nostalgia stories from Jessica’s memoir so much! 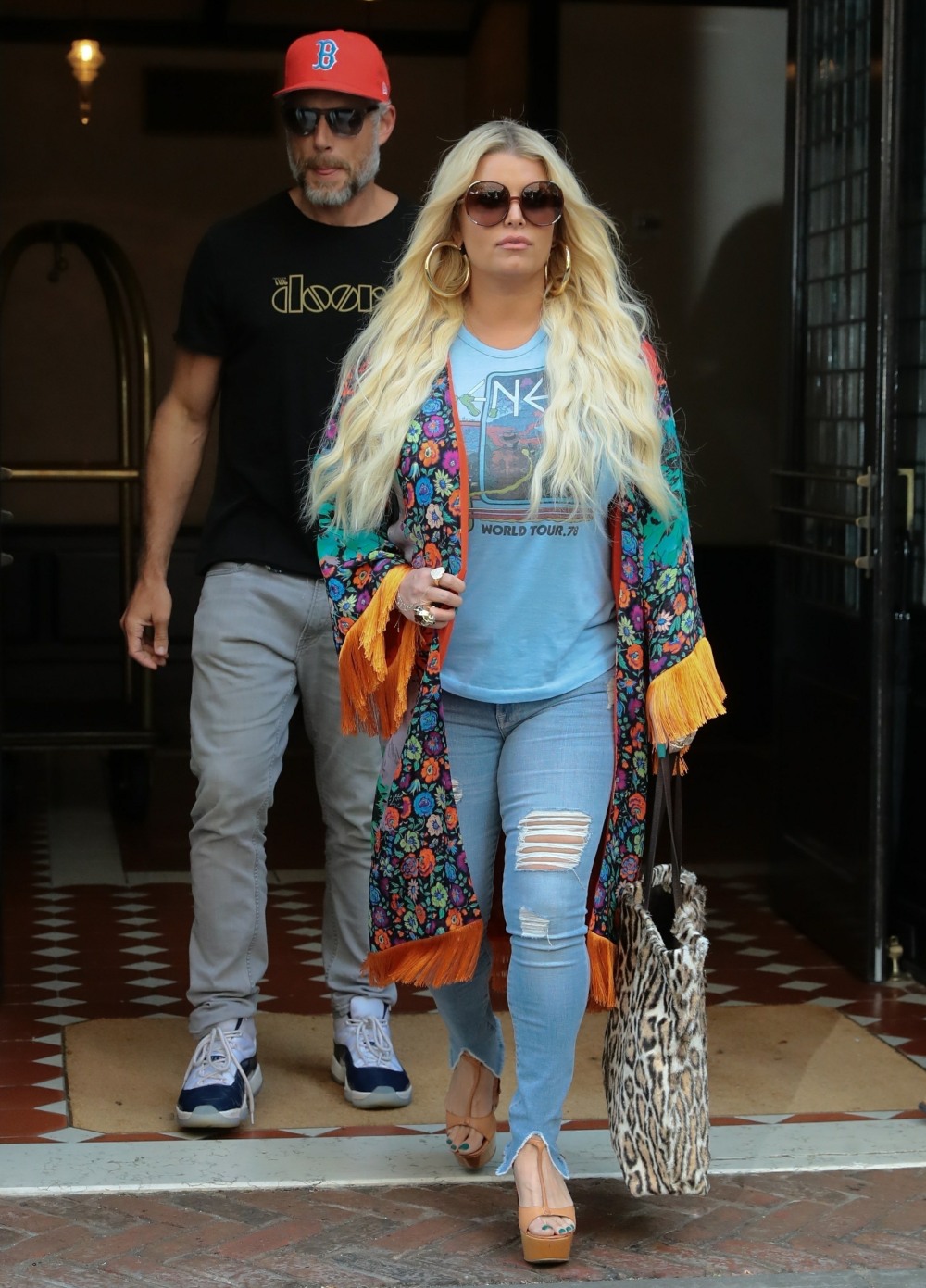 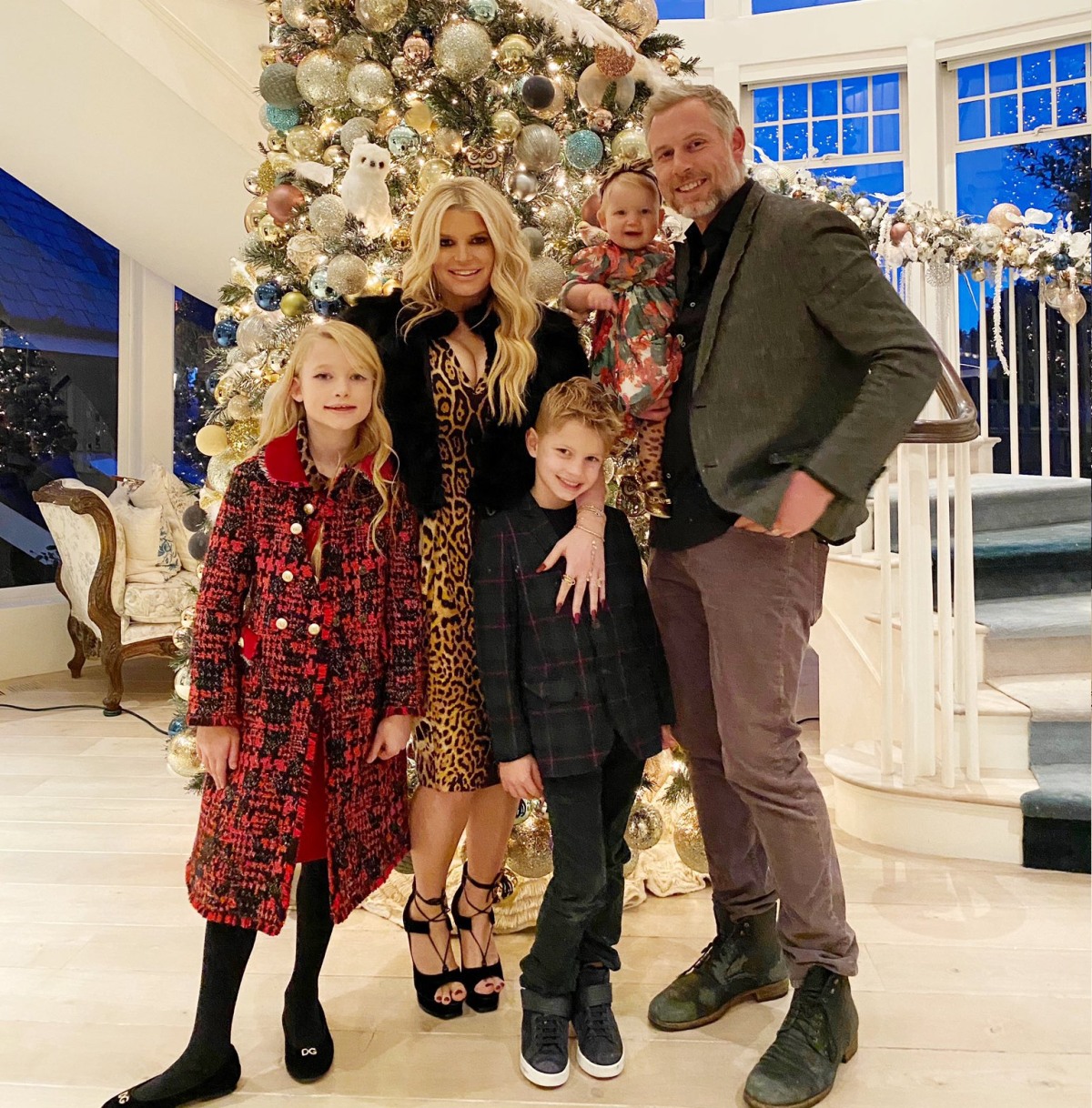