Duchess Kate is ‘in a panic, and has been having bouts of anxiety’ post-Sussexit? 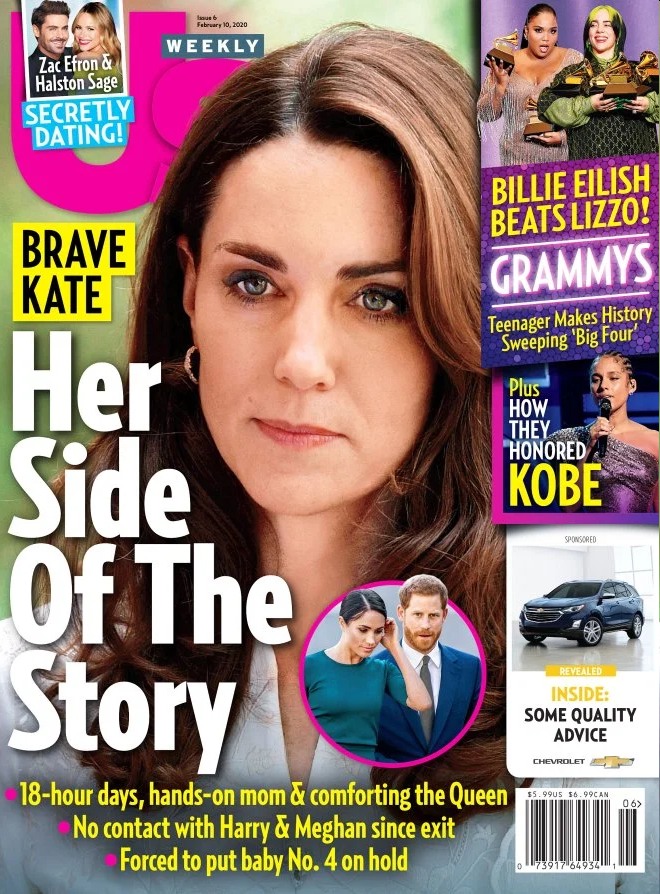 “Eighteen hour days, hands on mom & comforting the Queen” is one of the funniest subheads ever for the Duchess of Cambridge. I do not doubt that Kate has a lot on her plate simply by being a mom to three young children, but let’s be real: she’s not toiling away at anything for 18 hours a day. She’s also not comforting the Queen, could you even imagine? Lord. Anyway, I need to ask the long-time royal-watchers something: Kate’s pretty much behaving the same these days, right? By “the same,” I mean that she’s working more, but her vibe is pretty much what it was when Meghan was around. Kate seems confident and assured that she’s “the good/white duchess,” and she’s content knowing that the embiggening campaign is pretty much all they’ve got at this point. So are you buying that Kate is secretly a wreck in the wake of Sussexit?

Ever since Prince Harry and Meghan Markle announced their decision to step back from their royal duties, Duchess Kate has been in nonstop work mode.

“Kate’s in a panic and has been having bouts of anxiety,” an insider reveals in the new issue of Us Weekly. “She barely has time to rest, and when she does try to sleep, her mind is constantly racing.”

With the former military pilot, 35, and the Suits alum, 38, starting their new life with 8-month-old Archie in Canada, the pressure on Kate, also 38, and her husband, Prince William, to fulfill their royal responsibilities has doubled. Kate — who’s mom to Prince George, 6, Princess Charlotte, 4, and 20-month-old Prince Louis — sometimes works 18 hours a day. “She’s already stretched pretty thin,” says the insider, “and now she’s really worried about how she’ll juggle the extra workload on top of her family life.”

As for the Duchess of Cambridge’s relationship with Meghan? The two women haven’t spoken since Harry and Meghan’s shocking decision, and now the insider says the rift between them has become much worse. “They couldn’t be further apart,” says the insider.

LOL, I’m sorry but no. “She’s already stretched pretty thin.” Is she though? She half-assed her way to launching a sad struggle survey and she’s been doing touchy-feely photo-ops with kids. And that’s it. Now, that being said, I wouldn’t be surprised to learn that Kate has struggled with anxiety in general, but I just don’t believe that it’s something Sussex-specific. 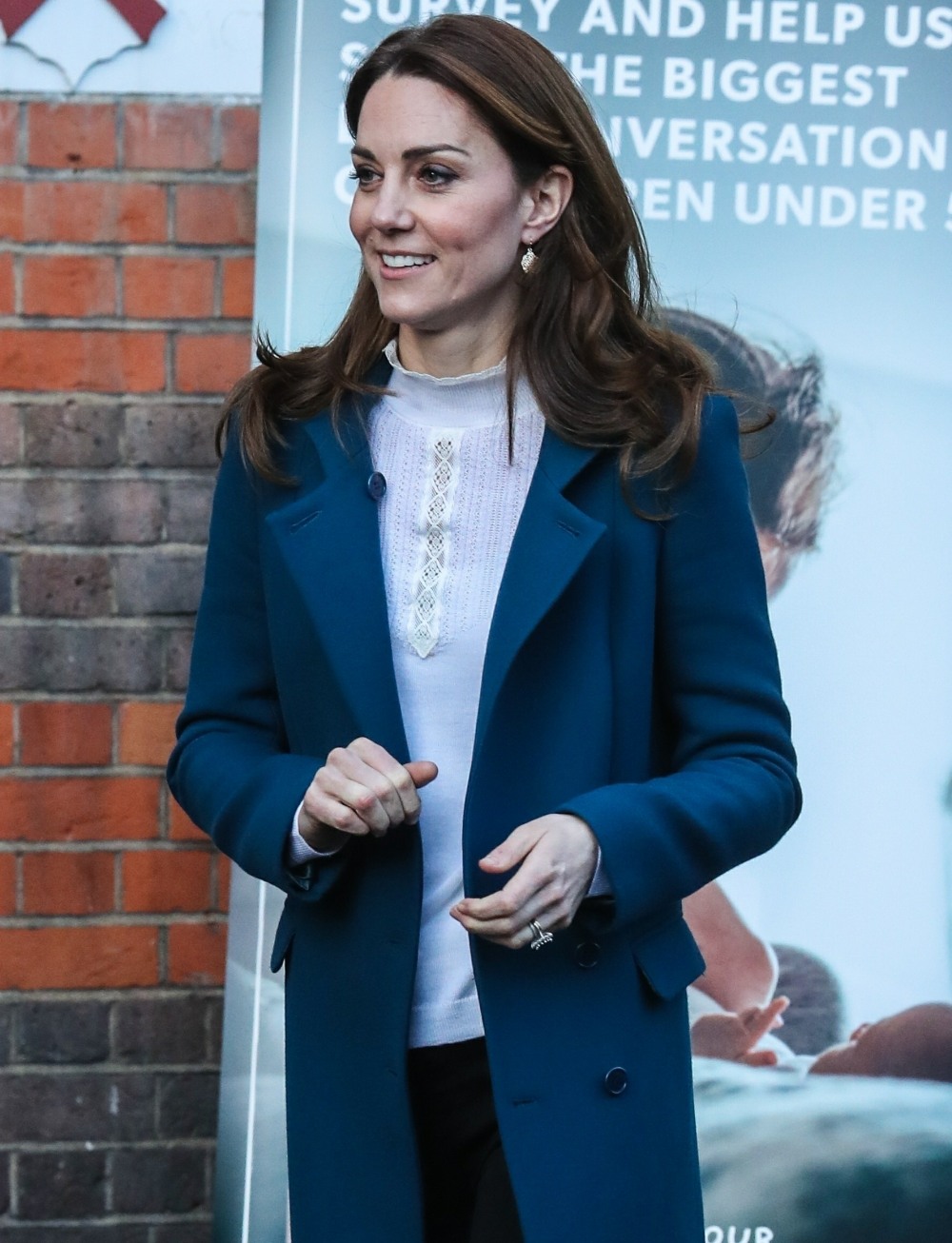 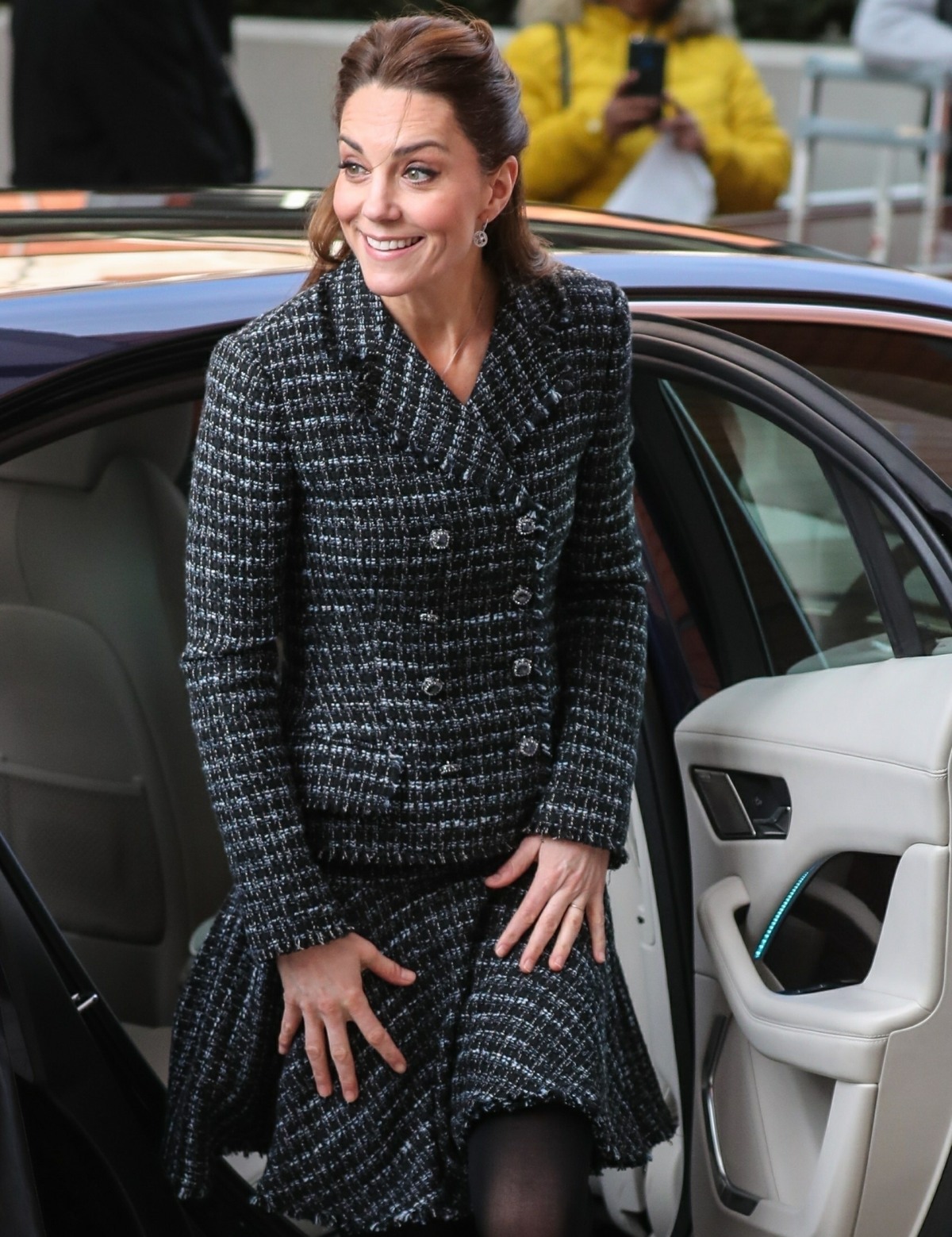 222 Responses to “Duchess Kate is ‘in a panic, and has been having bouts of anxiety’ post-Sussexit?”