Duchess Meghan ‘is actively looking for representation,’ either a manager or an agent 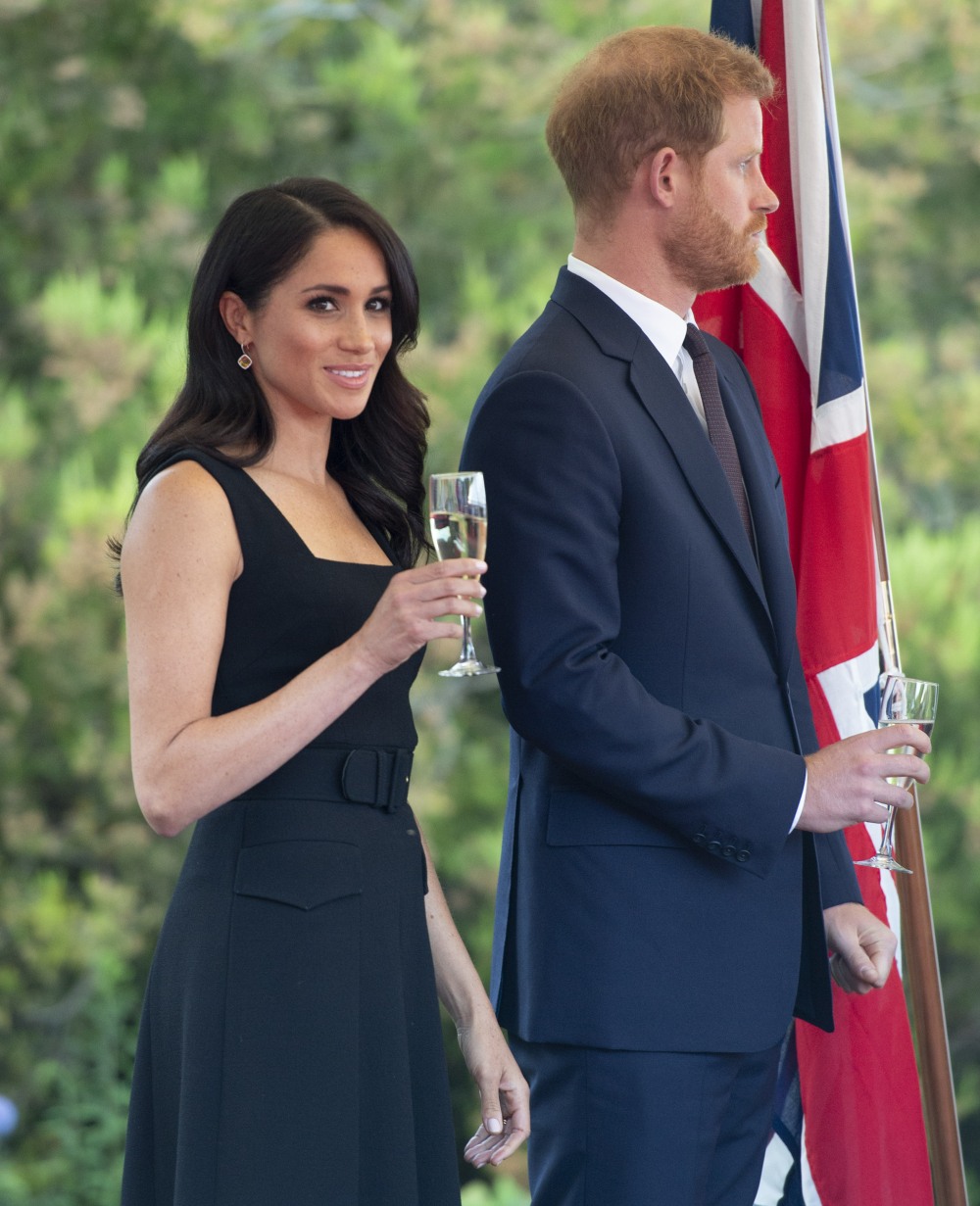 Nearly everyone working in Hollywood has some kind of agent or representation. Actors have agents, obviously, but so do directors, writers and producers. If they don’t have an agent, they have a manager who helps them negotiate deals and helps them keep up with whatever projects are being pitched, and everything else. I would assume that the Duchess of Sussex had an agent and a manager before she was married, back when she was Meghan Markle. I would guess that she simply let them go when she moved to England and got engaged. Well, I guess she didn’t want to go back to her old people? Us Weekly reports that Meghan is looking for new representation:

Is Meghan Markle ready for her close-up? The retired actress has indicated that she is considering a return to the Hollywood spotlight after stepping down from the British royal family with Prince Harry.

“Meghan is actively looking for representation. She has begun outreach,” a source tells Us Weekly exclusively, as first revealed on Us‘ “Hot Hollywood” podcast. “It can be a manager or an agent, but she’s reaching out to people to find someone to represent her for future professional projects.”

Harry, 35, first raised eyebrows in July 2019 when he informed Disney CEO Bob Iger at the Lion King premiere in London that Meghan, 38, “does voiceovers.” He then gestured toward the Suits alum, who was speaking with Beyoncé and Jay-Z nearby at the time, and said, “She’s really interested.” Iger, 68, seemed game, telling the prince, “Sure. We’d love to try.”

The Duke and Duchess of Sussex also spoke with The Lion King director Jon Favreau at the event. During their conversation, Meghan joked, “That’s really why we’re here — to pitch.”

Less than six months later, The Times of London reported that the former Deal or No Deal briefcase model signed a voiceover deal with Disney in return for a donation to Elephants Without Borders, a charitable organization dedicated to conserving wildlife and natural resources.

I saw those videos of Harry “pitching” Meghan as a voiceover actress, and the part where they met Jon Favreau was clearly a joke between everyone involved. As for Harry’s conversation with Bob Iger… it was an odd moment, I have to admit, but it worked out fine if it was just for charity. Anyway, I’m sure all of the haters are up in arms about how Duchess Meg is going to get a Suits spinoff or something, but it’s like I said in the beginning – everybody has an agent or manager. If Harry and Meghan are looking to start their own production company – which is what I believe they’ll do – they’ll have a manager or agent to help them along as producers. And even if Meghan is looking for an Apple+ pilot to relaunch her acting career, what of it? 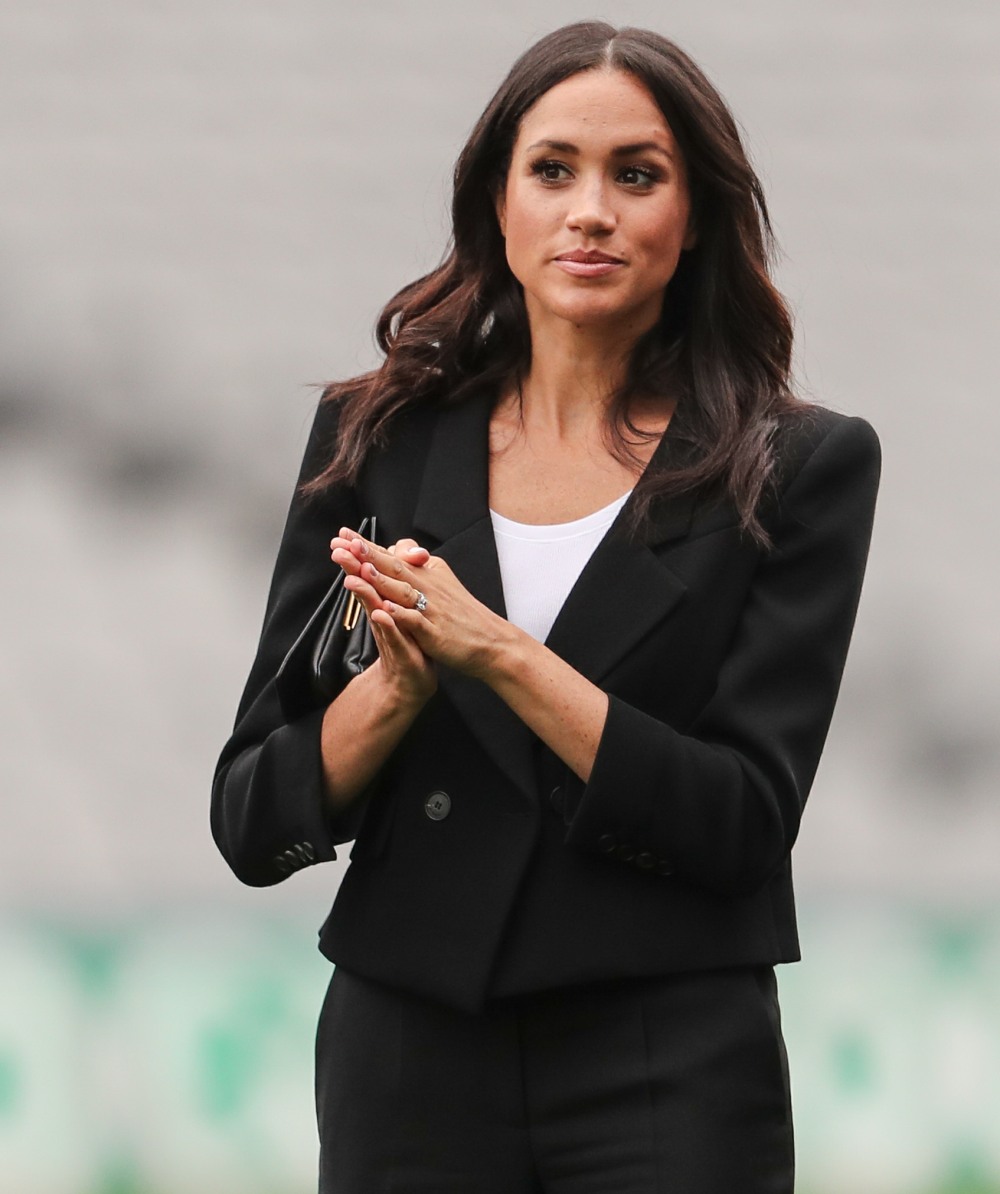 117 Responses to “Duchess Meghan ‘is actively looking for representation,’ either a manager or an agent”