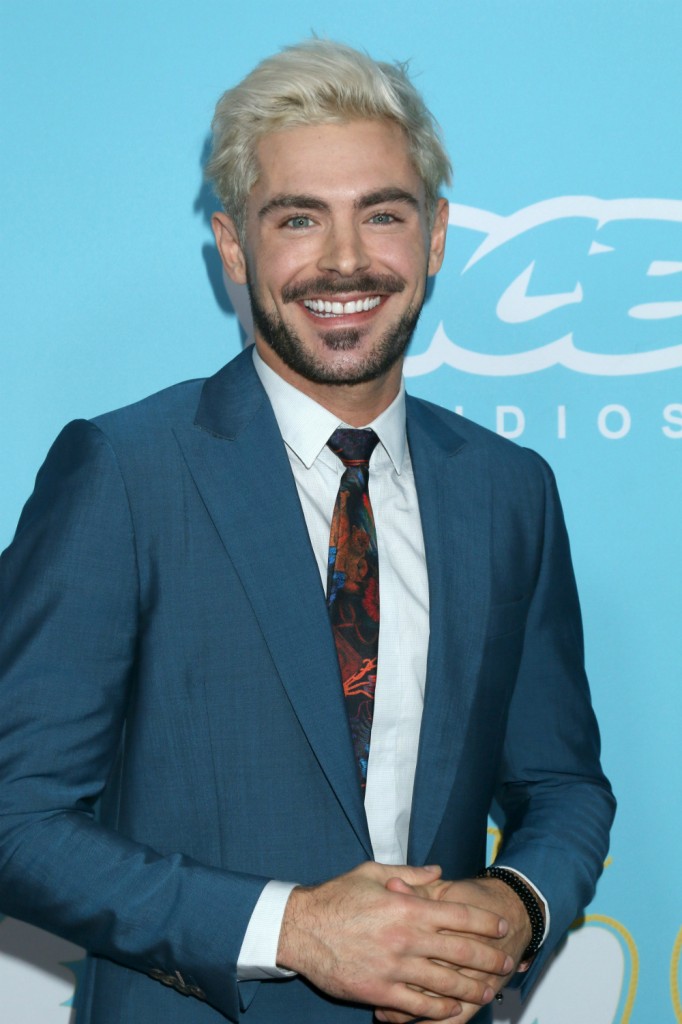 Zac Efron is on the mend after recovering from an “illness” he contracted filming his Killing Zac Efron series. I put illness in quotes because we don’t know what it was, but whatever it was, I hope it wasn’t contagious as Zac has a new lady in his life, actress Halston Sage. Well, kind of new, they were co-stars in Neighbors and dated briefly in 2014, so new again. Now, the name Halston Sage might surprise you because 1) it’s a super cool, James Bond worthy name and 2) because Zac was supposed to be dating Olympian Sarah Bro. Remember that blink-and-you’ll-miss-it relationship? They wouldn’t confirm it but kept showing up at sporting events together and posting cute gifts they got from each other? Well, now Zac’s saving is UFC seat for Halston, with whom, reportedly, he spent the holidays and they are IN LOVE, darn it!

It’s over. Zac Efron and his swimmer girlfriend, Sarah Bro, have called it quits after less than a year of dating, Us Weekly exclusively confirms in the new issue.

“The relationship just wasn’t working out,” a source tells Us. “She came back to L.A., and it never got going again.”

The former Disney Channel star, 32, has already moved on and is dating actress Halston Sage, another source tells Us exclusively.

Efron and Sage, 26, “are in a serious relationship and in love,” the insider says. “They spent the holidays together, with part of that time in Santa Barbara.” The California native and Orville actress were costars in 2014’s Neighbors and were briefly linked romantically in April 2014. By July of that year, Efron was single once again.

I am fairly certain this shocking news will get barely a shoulder shrug from those reading. I mean, technically it’s news, but not really news anyone cares about. Zac needs promote his come at me nature show, and a new relationship will help, but not that much. I’m sure Halston and her amazing name are very nice but I doubt folks are logging on to check out Halston Sage’s new boyfriend. My theory is this announcement is more about Vanessa Hudgens’ breakup. It was probably a New York Minute before the Zanessa-ers spun their fan-fiction webs bringing the two East High Alumni back together. For her part, Vanessa moved on swiftly with Laker Kyle Kuzma. Maybe Zac wanted to both squash Zanessa redux rumors while also not look as though he’s pining for Vanessa in the midst of her break-up/new romance.

Or, maybe Zac’s in love like the article says. Maybe things are just that serious and it was time to come forward and share their joy. I mean, I like this option, you know I have a soft spot for Zac, so knowing he’s happy makes me happy. Or maybe he realizes the mistake in pursuing things like “how do I get nature to attack me” as a show and decided settling down with a nice partner was a smarter course of action.

This is Zac and Halston in 2014:
Embed from Getty Images 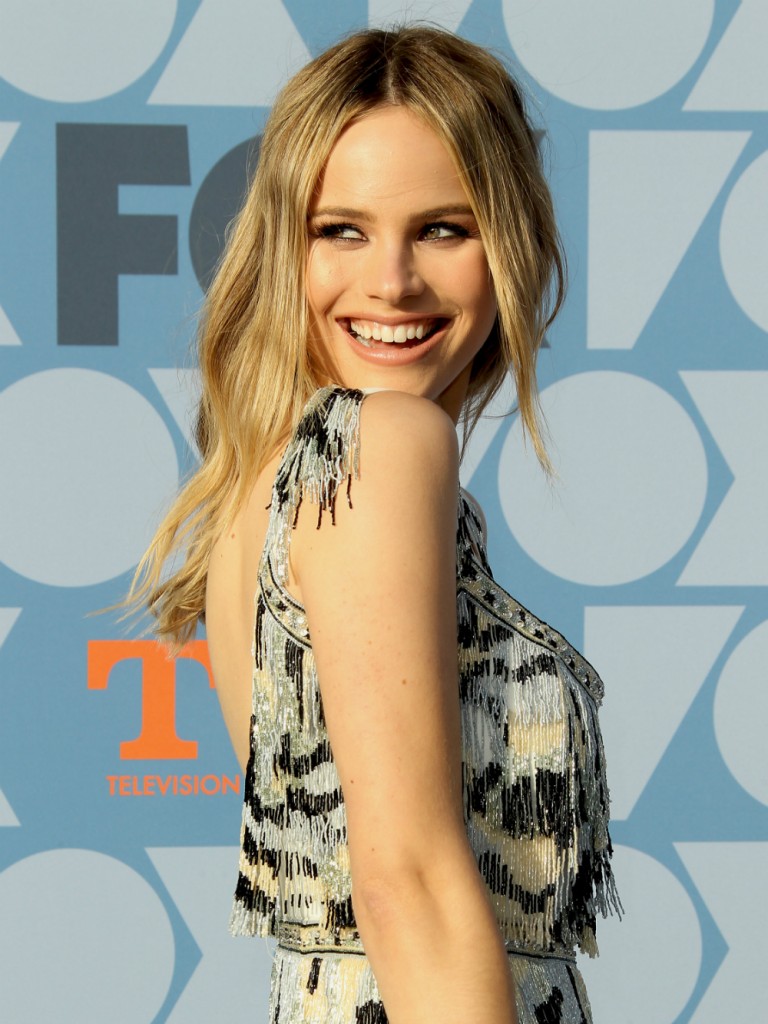 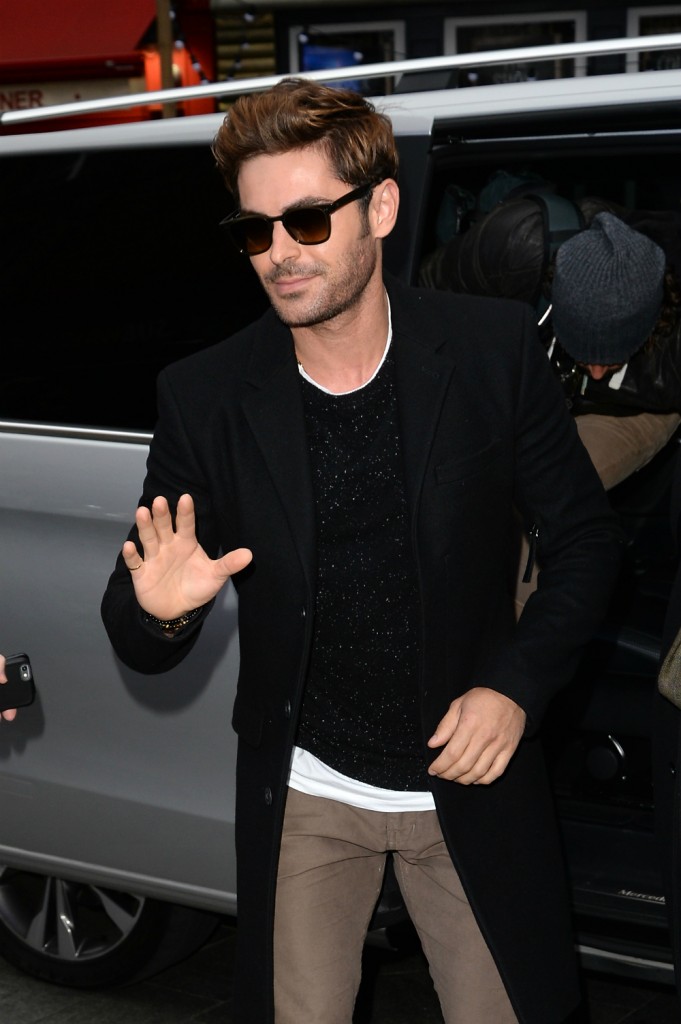