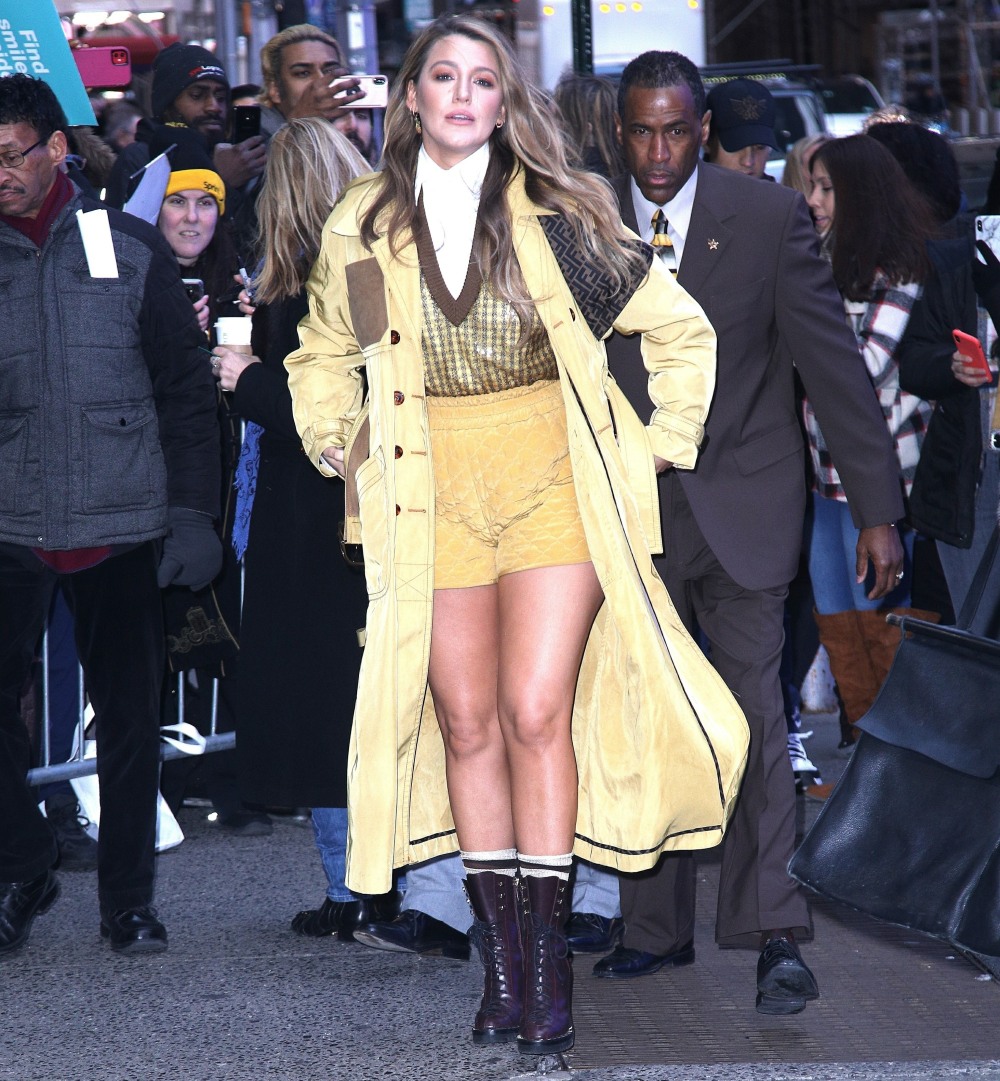 Blake Lively’s fashion tour for The Rhythm Section continues. She’s perfected the art of the fashion-blitz promotional tour, and she’s been doing it the same way for years now, basically ever since she became a mom. Part of me stans her efficiency – Blake no longer has the time to spend weeks on end trotting all over the globe to promote her movies. So she does three or four days in New York, saturates (or oversaturates) the media market with premieres, appearances, interviews and more, all while doing a fashion show of about ten different looks.

After making her tour all about gloves & boots, Blake changed it up mid-week and made her fashion tour all about… quilted shorts, bejeweled hats and Muppet-esque coats? I don’t hate everything – I would love that velvet skirt, and I imagine the blue coat is super-warm. Anyway! During one of her many TV appearances, Blake talked about the stress of life with three kids:

There’s never a dull moment at Blake Lively and Ryan Reynolds‘ house! Lively, 32, stopped by Good Morning America on Tuesday to chat about her new drama The Rhythm Section — her first film since 2018’s A Simple Favor — and revealed that since she and her husband welcomed their third daughter late last year, activity at home has sped up considerably.

“At one point, we had three [kids aged] 4 and under,” said Lively, whose oldest daughter, James, turned 5 in December and middle daughter Inez celebrated her 3rd birthday a few months earlier.

“People say that from two to three, it’s the same, it’s kind of easy. Those people do not have three kids,” Lively joked. “It is crazy. But I’m here!”

I’ve heard similar things from parents with three or more kids, that there are really only three options: you have one child, you have two children, or you have three to a million and it’s all the same level of chaos. I’ve also heard that parents of twins feel superhuman, and if they happen to have just one more kid after twins, they find it so easy and un-stressful. But yeah, three kids under the age of four. YIKES. My uterus just blinked twice and chuckled. 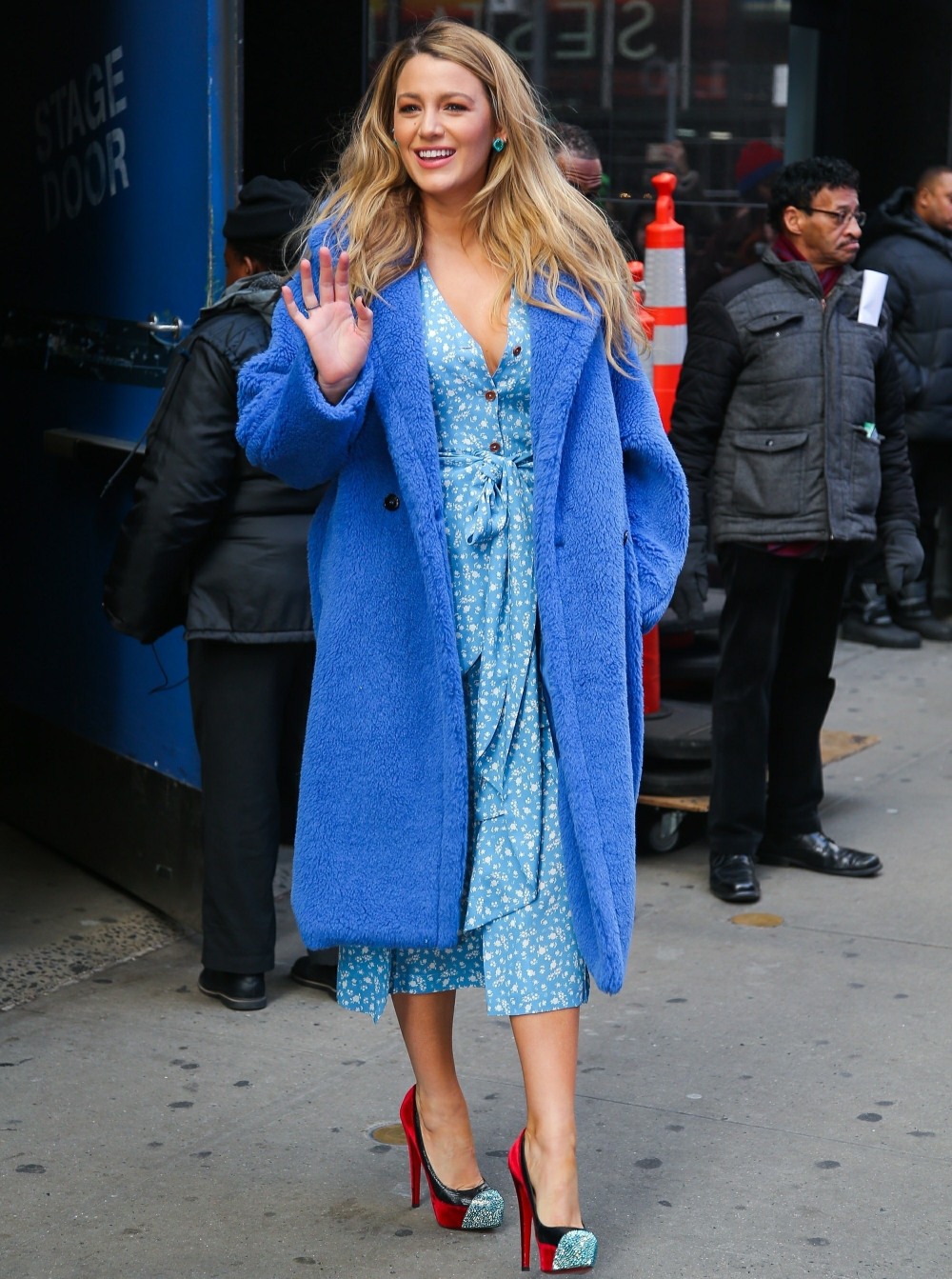 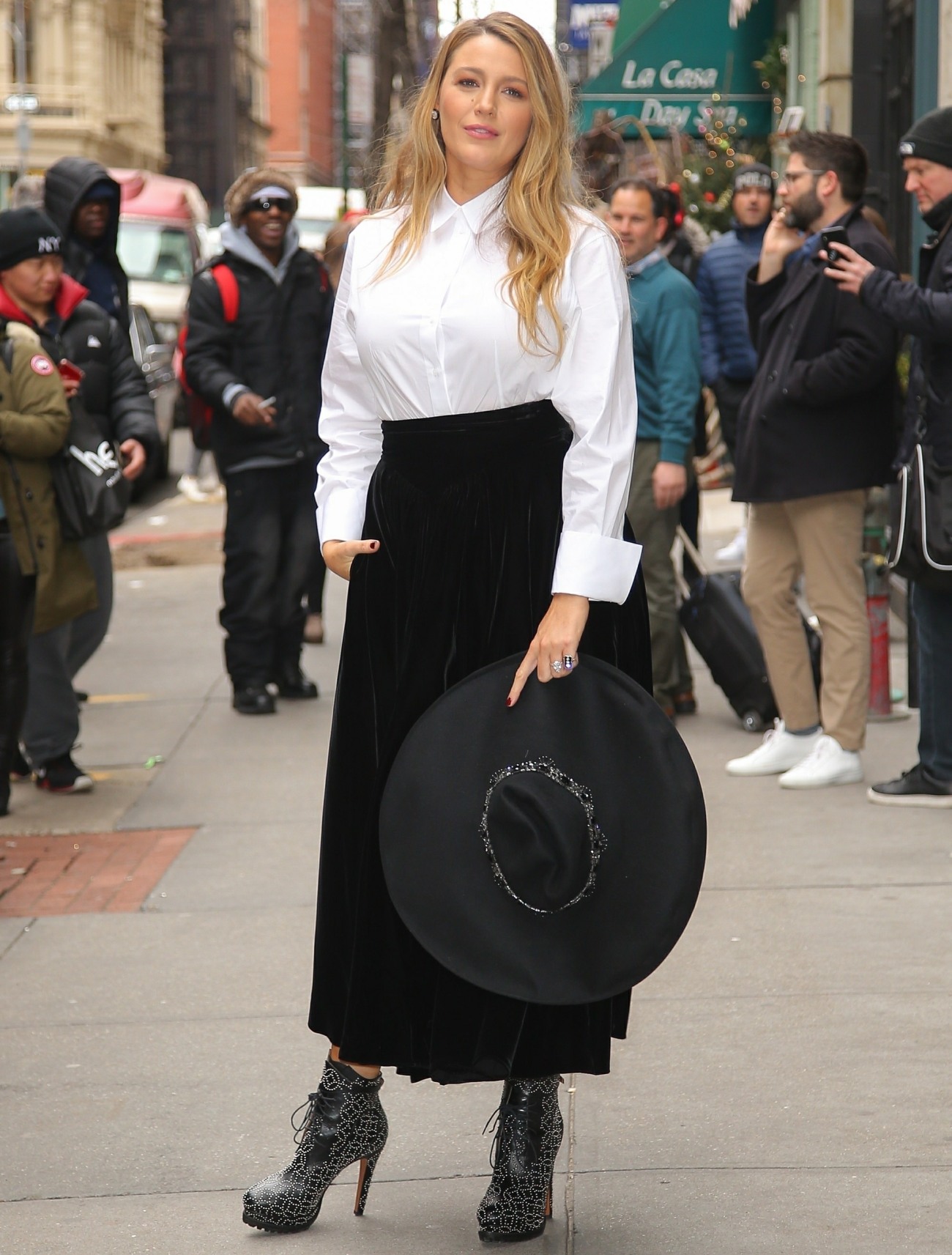