Jim Carrey: ‘I think everybody should be naked, in some way, somewhere in nature’ 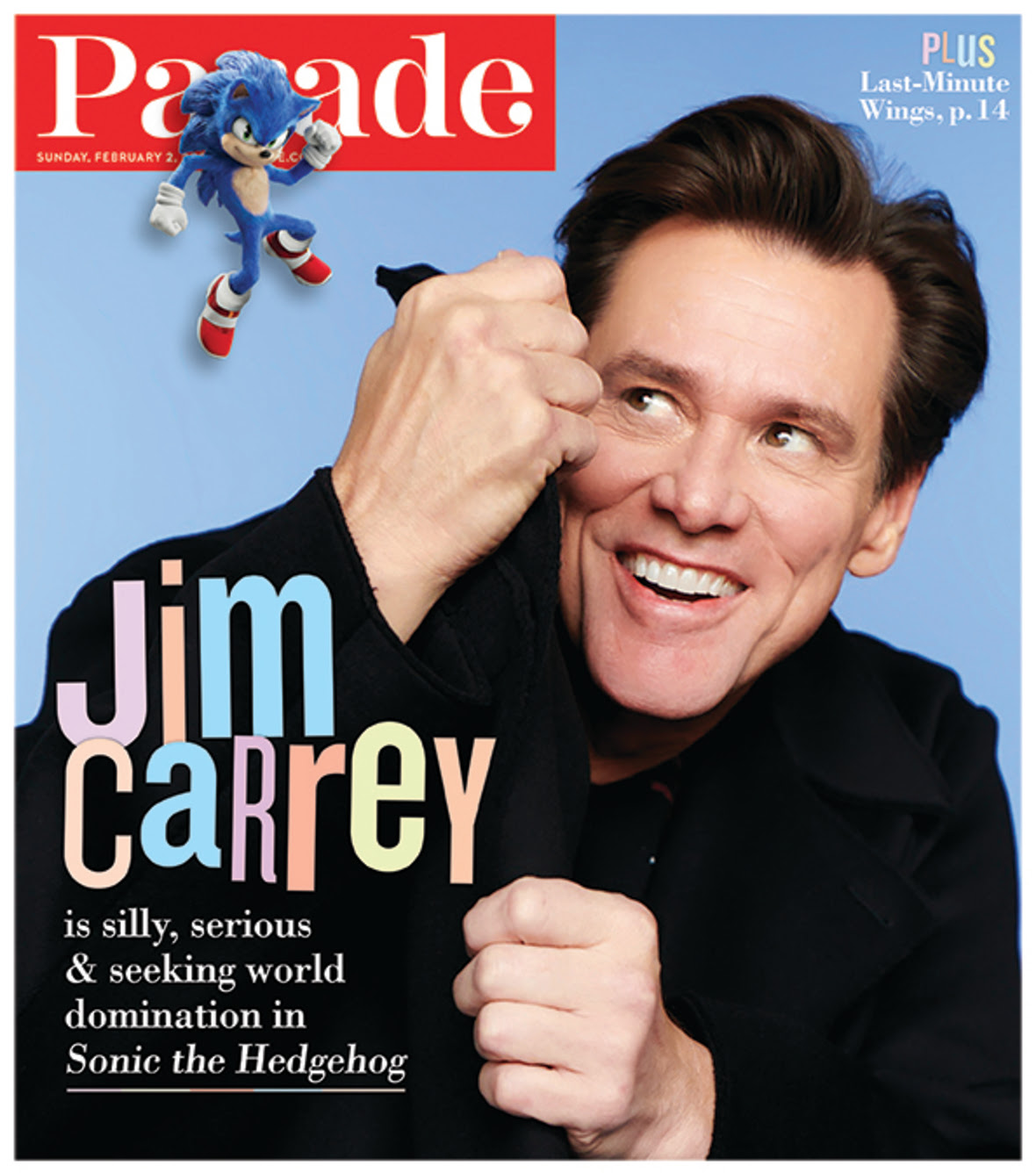 Jim Carrey is covering Parade Magazine this week to promote the Sonic The Hedgehog movie, out February 14th. He plays the villain, Dr. Robotnik, and James Marsden is also in it as the human buddy to Donic. It looks like a disaster, but it’s a kids’ movie so it might do well at the box office. He also has the second season of his show, Kidding, coming to Showtime in early February and he has a memoir coming out in May. Plus he’s an artist! Some of his political art is pointed and funny.

I always like a good Jim Carrey interview, even though he can come across as… wacky, I’ll say. Sometimes he talks really fast and it’s hard to tell what he’s saying. In print of course you can’t tell, and this is quite a good interview in that he’s introspective and talks about his childhood. Carrey has some peculiar habits I’d like to talk about. Carrey lives part time in Hawaii. He said he gets up at 5am and runs nude into the ocean. He’s so rich has probably has his own stretch of beach, but this was still funny to me. He’s a nudist and he’ll tell you about it.

Do you still make bad choices?
Yeah, I make bad choices. For me, art is trying to take a mixture of pain and intelligence and create something that wasn’t there before. There’s something beautiful about taking a painful thing and making a painting out of it. I have some horrific paintings I’ve done, and some characters that I’ve done that I wasn’t happy being in, but they were a part of me at the time and I needed to express it in a way that isn’t, you know, pulling my pants down in the middle of an intersection. Not that I’m above that.

What’s a typical day like in Hawaii?
I do everything. I ride my bike, I go to the beach, I get up at 5 in the morning and I run down to the ocean and jump naked into the ocean before everybody gets up. I’m a streaker, you know, and I love it! I think everybody should be naked, in some way, somewhere in nature. It’s a very, very good feeling.

Carrey also said that he plays the Sonic game (which one? there are so many!) with his 9 year-old grandson, Jackson, and that Jackson smack talks him for sucking at it! I really appreciated how he explained his art, and his inability to moderate some things. That was deep.

That’s cool that he wakes up at 5am, because I do that too. I love waking up at the crack. As for his love of streaking, I think I get it. There’s something freeing about being nude. Plus he’s a dude, it’s probably a lot easier for him to be naked and feel safe about it. I got a lot more comfortable being nude in Germany, where you have be naked to go in the saunas at the amazing spas they have there. When everyone else is naked you end up not caring as much and feeling more comfortable. I would go nude outside in Germany (I mean I haven’t, but I would do that) but I don’t think I would do it in America unless the place was deserted. People are too shocked by natural nudity here. I’ve had women side eye me for changing in the damn locker room at the gym. I’m not going to go into a stall to change, it’s the locker room! 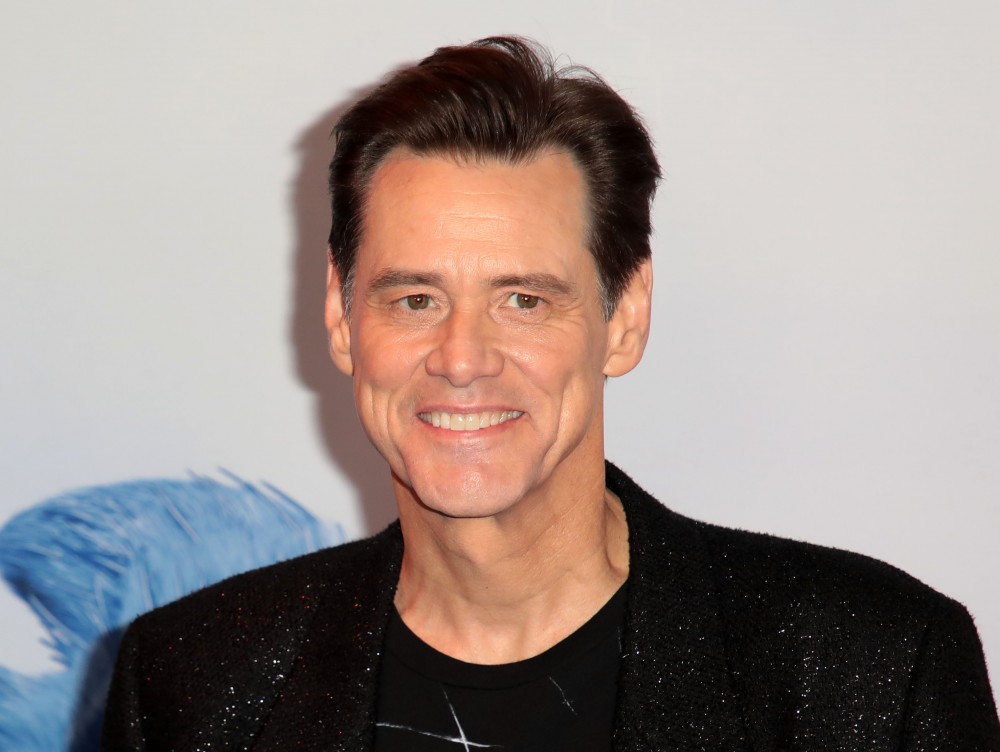 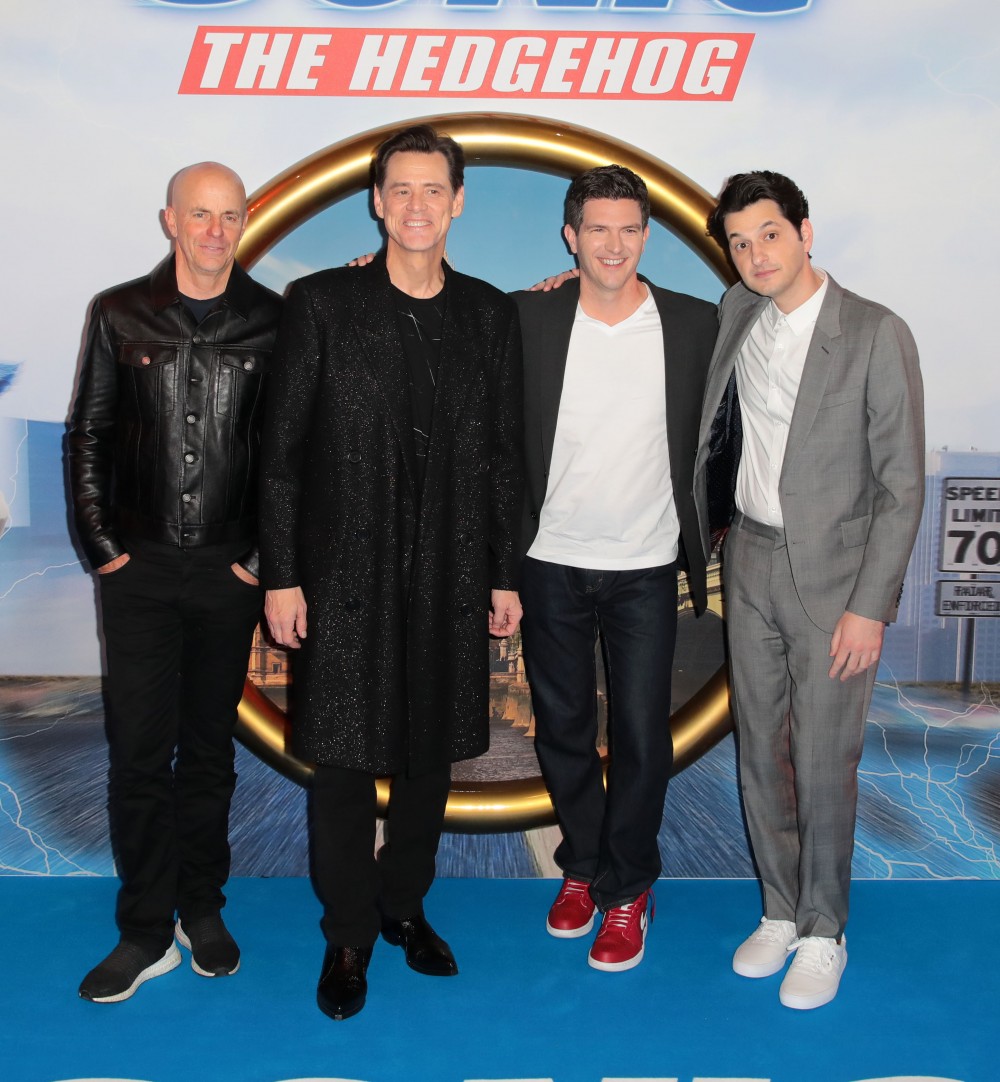 12 Responses to “Jim Carrey: ‘I think everybody should be naked, in some way, somewhere in nature’”