Pull out your Sharpies, Donny Smallhands didn’t know Kansas City is in Missouri 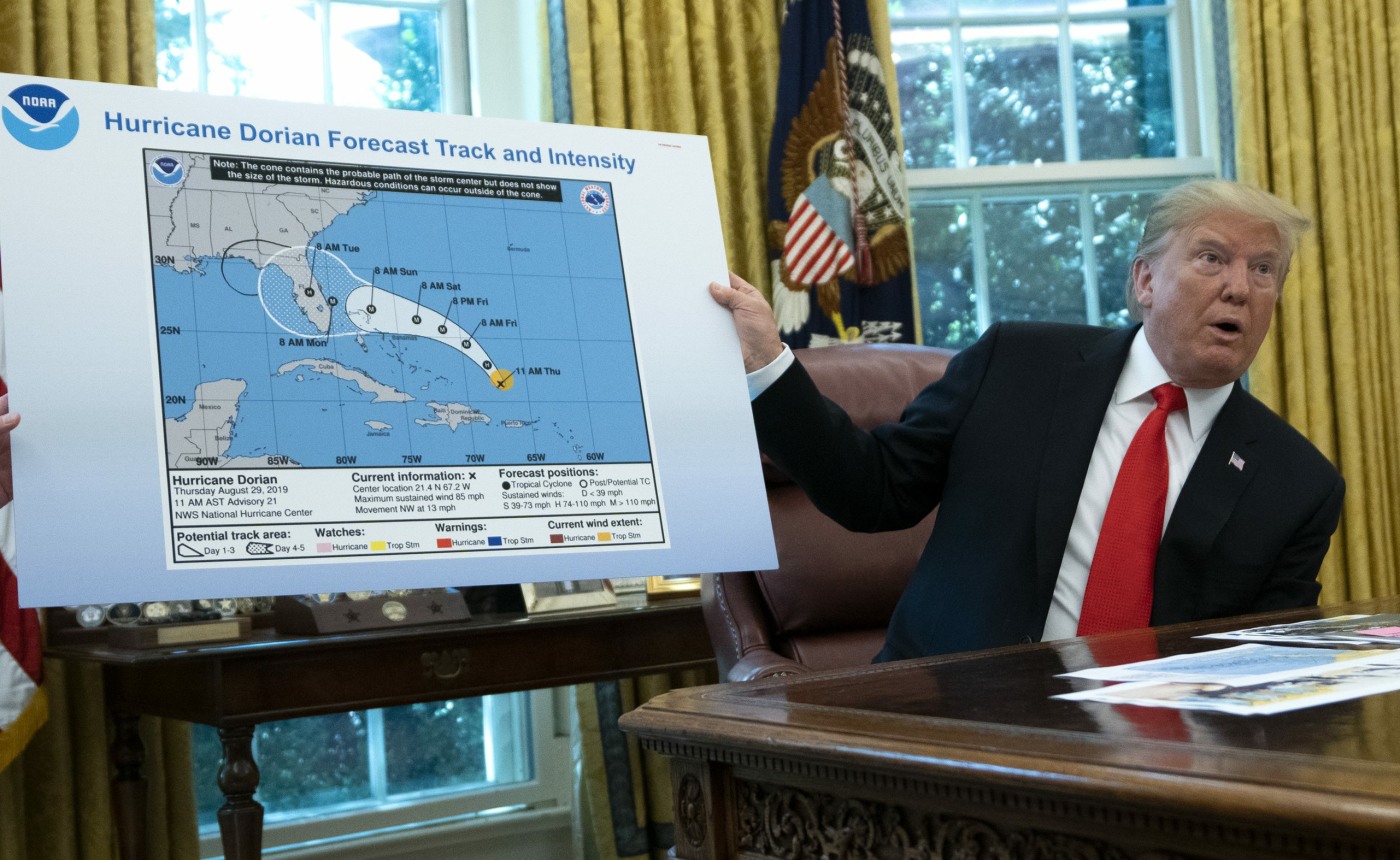 More than three years into this hellscape presidency/dictatorship, I don’t even find it mildly amusing when Donald Trump screws up about something relatively minor. I mean, the month of January lasted five years and we still haven’t gotten through the State of the Union. The Senate will acquit Monsieur Smallhands even though the Senate impeachment trial was a f–king joke. My point is that there are more important things to discuss, of course. And yet, here we are. Donny Smallhands didn’t know that the Kansas City Chiefs are in Missouri. The Chiefs won the Super Bowl and instead of taking a second, Donny and his minions were like “of course the Chiefs play in Kansas.”

Except that this Kansas City is in Missouri. pic.twitter.com/HzK2yC3p91

It. Is. Not. Funny. It’s so painful that this is our daily life now, that we have a fake-president this stupid, and he surrounds himself with stupid people and they all wallow in their own corruption and criminality. Anyway, yeah. The Kansas City Chiefs are in Missouri.

Trump is going to release a map tomorrow with Kansas City in Kansas isn’t he?

the gop have sold their collective soul to a complete idiot .. they own everything he does… lock… stock… & "smocking gun" barrel .. #TrumpIsAnIdiot pic.twitter.com/yN9duX3gy2

Trump just congratulated the state of Kansas for the Chiefs win? We know how this is gonna go… As soon as someone points out Kansas City is in Missouri, expect the White House to release a new map tomorrow… #SuperBowl2020 pic.twitter.com/0gocF7sxNX

Once he takes out the sharpie, Kansas City will be in Kansas. https://t.co/29nigCHlSJ 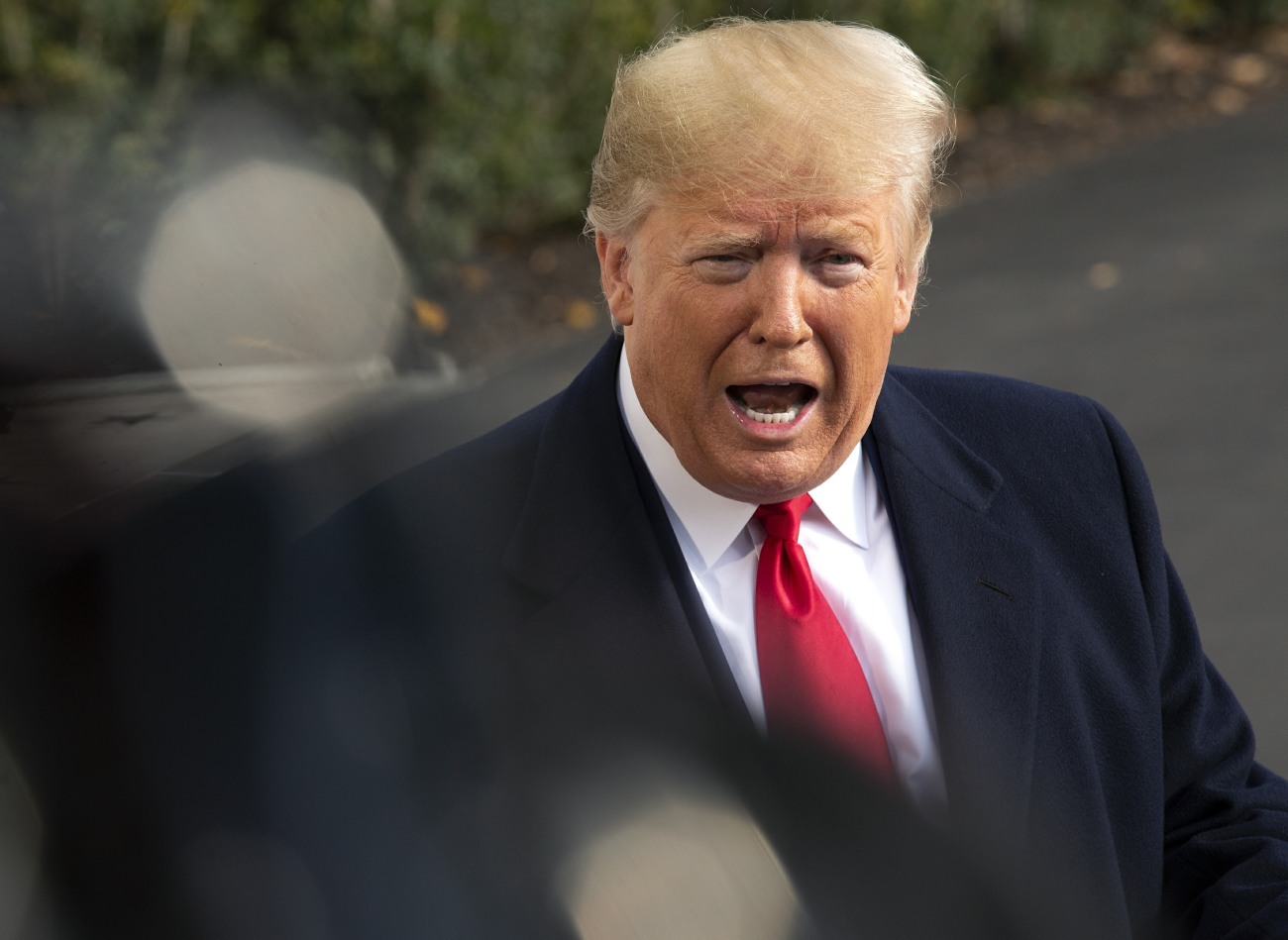 90 Responses to “Pull out your Sharpies, Donny Smallhands didn’t know Kansas City is in Missouri”