Robert Pattinson continues to insist that ‘Twilight’ was an ‘arthouse movie’ 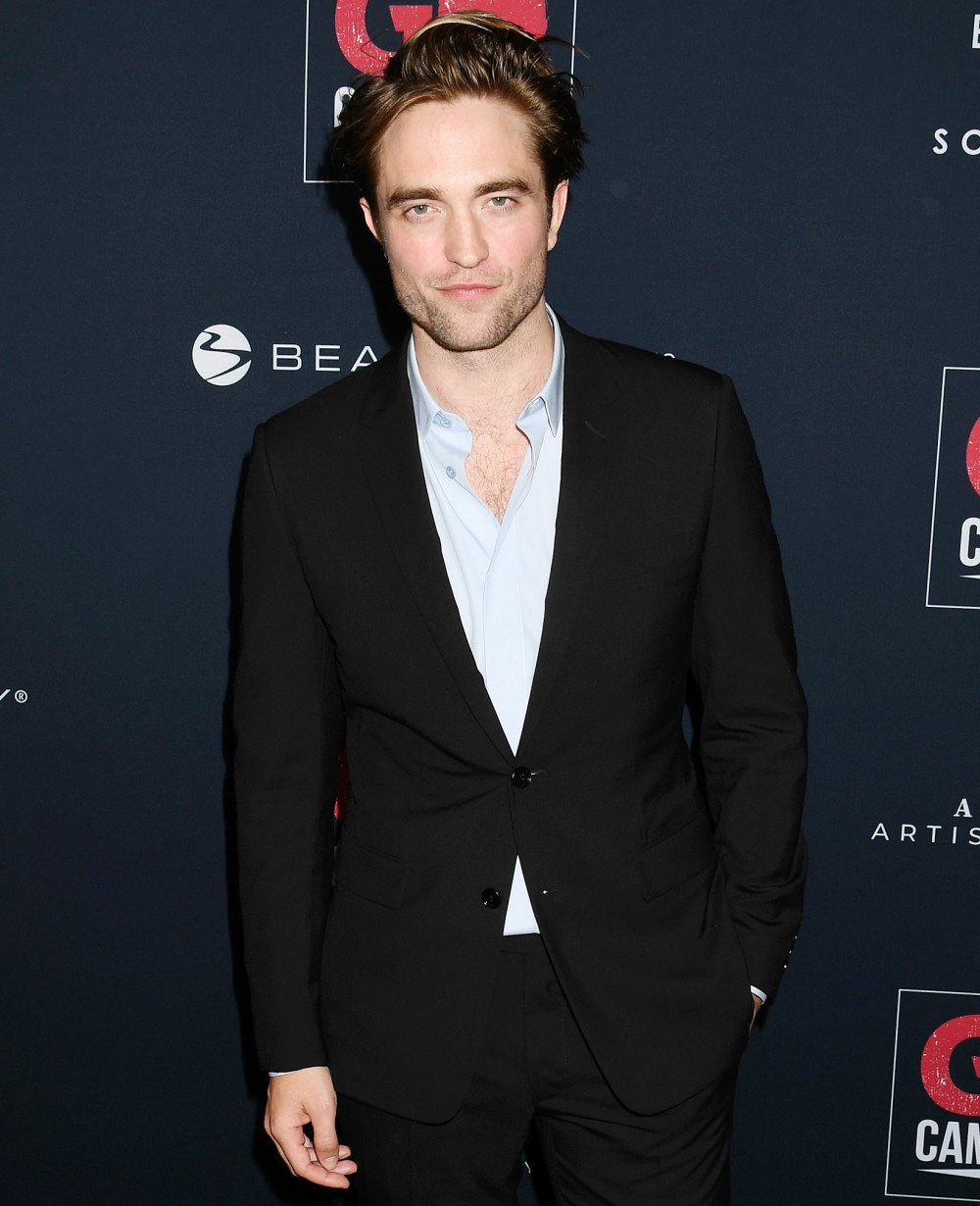 I love Robert Pattinson. I just own it at this point. He’s a big dumb Englishman. He’s sweet and silly and he laughs at his own jokes and he’s awkward and yet… he’s organically grown into the kind of 30-something actor who takes on the role of Batman, and agrees to a “24 Hours With” Vogue video. I love this big dumb video:

Bobby Sparkles is a pencil eater and he doesn’t mind hustling for his Dior contract. I love all of this. Also… showing up to a fancy dinner in Paris wearing a backwards baseball cap is garbage, but I love him. Anyway, he was there for the Dior Homme fragrance, his latest campaign for the label:

Hot and silly. I love it. Anyway, I think Robert is promoting The Lighthouse in England, where it just came out. Which is why we have a million little interviews with him where he says all the same stuff, over and over. Some highlights from his BBC interview:

He doesn’t think his move to independent film was that big of a deal: His bold post-Twilight choices, he insists, weren’t so bold, after all: attempting to trek to the top of the Hollywood A-list would have been “much more dangerous” than going down the independent road. “You can see quite a lot of examples of it not really working out for people,” he says, naming no names, “so I just thought it would be a silly idea to try to do a massive action movie or something.” He was also aware that his stratospheric celebrity status might plummet down to Earth at any moment. “I always think that whatever movie you’re doing, there’s a potential that it’s the last movie you’re ever going to get, and so I don’t want to end my career on a ‘transitional’ movie.”

He’s very pro-indie film: “I definitely am on the side of trying to get independent movies into theatres and getting somebody to see them. I think if every single obscure filmmaker was just completely drowned out by conglomerates then that would be an awful thing.”

He thought he might have gotten too indie: “I literally started this year [2019] with no job. I remember my agent saying, ‘You’re not really on anybody’s list. The movies are well reviewed, but they aren’t big hits.’ And then a week later I got another call out of the blue: ‘Do you want to be in a Chris Nolan movie?’ I was like: ‘Wait – how did that happen?’”

The first Twilight movie IS an art-house movie, made with a small budget, directed by an art-house director and starring a young cast which was largely unknown. It’s also art-house because it’s about a vampire falling in love with a mortal he met in high school. I mean… it’s a bizarre f–king concept. Anyway, I love him. 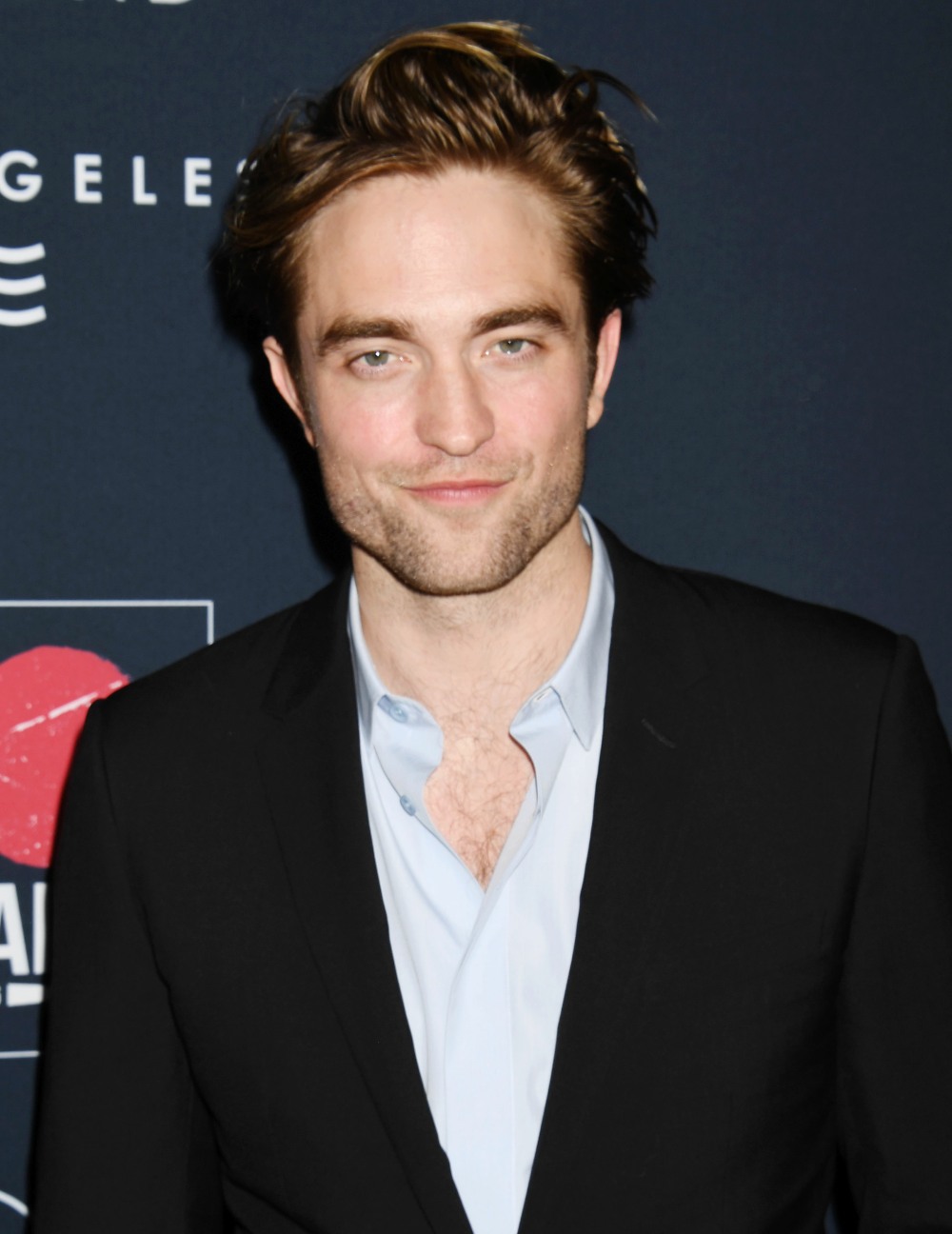