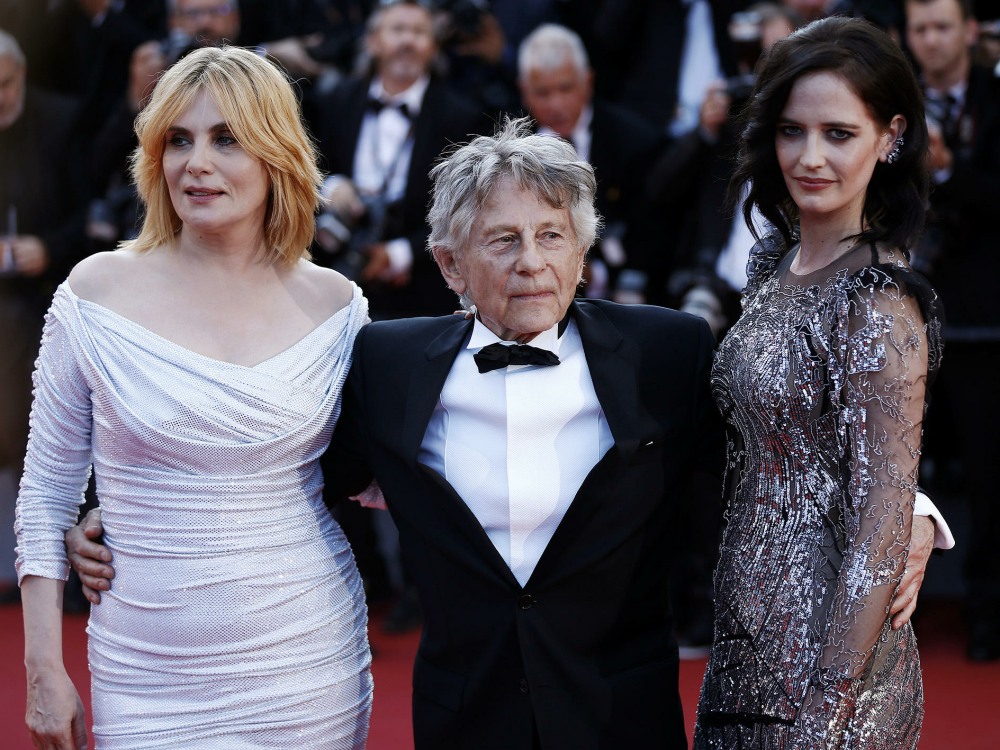 How do you say “Cesars So Rapist” in French? Google Translate tells me it’s “Cesars Si Violeur,” but I bet that’s not it. This year featured a compressed Oscar season and the earliest-ever Oscar Awards. Every other awards show got in line with the compressed schedule, even the BAFTAs (and that was so nice, actually). The only awards show which did not fall in line was the Cesar Awards (the French Oscars), which usually take place a week or a few days before the Oscars (in recent years). This year, the Cesars are scheduled for February 28th, nearly three weeks after the Oscars. If you stand apart, people are going to notice, and the Cesars are being scrutinized like never before.

It seems that Roman Polanski’s latest film, An Officer and a Spy, was nominated for 12 Cesars. This comes after several women have come forward to say that yes, Polanski raped, assaulted or molested them as well, and the 1977 LA case was not an isolated incident. The nominations (and the sheer volume of them) made headlines days ago. But did you know that the 21-person Cesar Awards board has resigned in protest?

The 21-person board that runs the César Academy announced Thursday they are all jointly resigning after the upcoming César Awards, France’s equivalent to the Oscars. The awards ceremony is set to take place February 28. It’s a shocking announcement, the French equivalent of the film Academy’s board of governors—which includes Oscar winners Laura Dern, Whoopi Goldberg, and Steven Spielberg—departing from the 92-year-old film institution en masse.

The announcement arrives shortly after this year’s César nominations were announced. Leading the pack of nods this year? Roman Polanski and his film An Officer and a Spy, which earned 12 nominations total. Though Polanski, who pleaded guilty in 1977 for unlawful sex with a 13-year-old girl, has been rejected by the U.S. film industry in the wake of the #MeToo movement, certain prestigious corners of France’s film industry have embraced the controversial director.

Per Variety, the board’s decision to step down stems from discord surrounding the César Academy’s practices, as well as protests spurred by Polanski’s nominations. In addition, the César Academy generated backlash after excluding venerated feminist figures like Claire Denis and author Virginie Despentes from a recent gala ahead of the ceremony.

There have also been clashes over the French academy’s lack of transparency over its voting process, in addition to a general lack of inclusivity. A recent petition calling for a “complete overhaul” of the organization signed by 400 prominent figures in the film industry, including stars like Léa Seydoux and director Michel Hazanavicius, was published in the French newspaper Le Monde on Tuesday, signaling the need for change within the César Academy’s ranks. Currently, there are about 4,700 members in the organization.

In the statement announcing the mass resignation, the exiting César board said it was making the move “to honor all those who made [French] cinema in 2019, and to gain back some serenity and ensure that the celebration of cinema remains a celebration,” per Variety. It’s unclear what steps will be taken to revamp the organization’s leadership after the César Awards take place.

I have a lot of questions, actually. Why are there Americans on the Cesars’ de facto board of governors? How are nominations voted on, or does the board of governors do that? It doesn’t sound like it, it sounds like the board of governors had no say in the nominations. And does the entire Cesar Academy vote on the nominations AND the awards? Anyway, this kind of controversy and mass-resignation is good overall – it shows that the Oscars weren’t really alone in being problematic and too white and male dominated. The BAFTAs had issues, and now the Cesars are problematic AF too. I do hope the French peeps go with a “complete overhaul.” AMPAS should have done that too, and so should the British Academy. 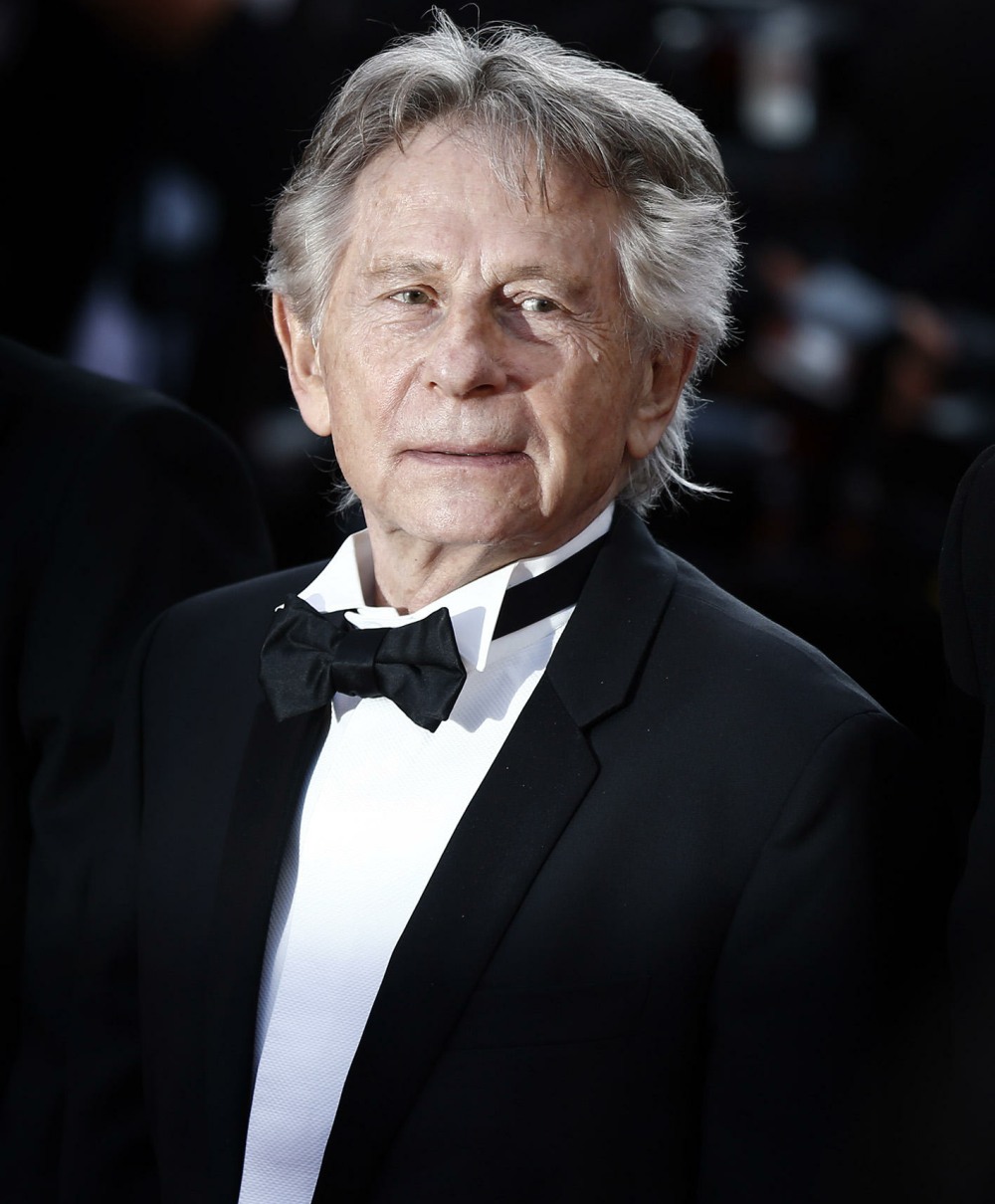