Adam Sandler got a four-picture deal with Netflix 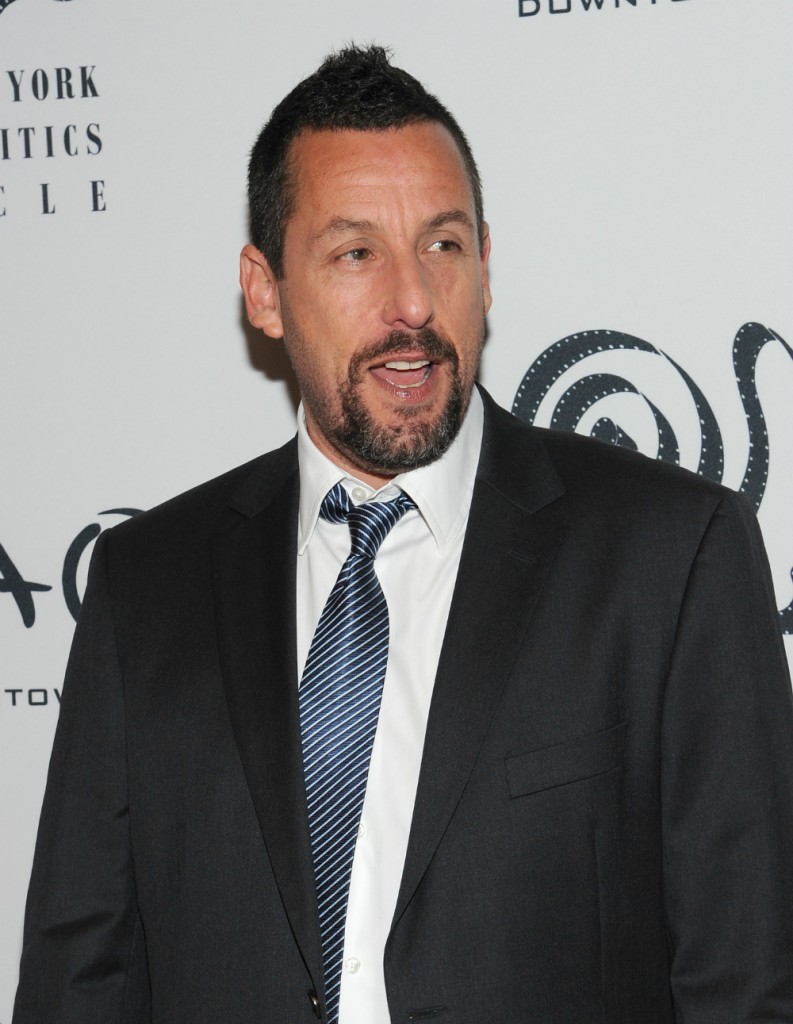 Adam Sandler shocked a lot of people in the last year both with his performance in Uncut Gems and his grace when he was overlooked for an Oscar nomination for it. But Uncut Gems wasn’t Adams biggest project last year. The wacky comedy Murder Mystery on Netflix was. Certainly not biggest by way of storytelling, innovation or acting, but highest viewership. So big, that Netflix is giving Adam and his Happy Madison Productions a four picture deal.

Netflix is staying in the Adam Sandler game. Following the successful release of the Jennifer Aniston- and Sandler-led comedy Murder Mystery, the streaming giant said Friday that it is extending the deal with Sandler and Happy Madison Productions to make four more movies.

Sandler and Netflix have been in business since the release of the 2015’s The Ridiculous 6 and Netflix claims that since then, its subscribers have spent more than 2 billion hours watching Sandler’s flicks. That includes The Do-Over, Sandy Wexler, The Week Of and Murder Mystery, which the company says was the most popular title on Netflix in the U.S. last year. He also released his first stand-up special in 22 years on the steamer.

Sandler also has an untitled animated feature film that he will write, produce, and star in.

“Whether you know him as Sandman, the Water Boy, Billy Madison, Happy Gilmore, Nick Spitz or simply Adam, one thing is clear: our members can’t get enough of him,” said Ted Sarandos, Netflix’s chief content officer. “They love his stories and his humor, as we saw with Murder Mystery. So I could not be more excited to extend our partnership with Adam and the Happy Madison team and deliver more laughs around the world.”

[From Deadline via Pajiba]

If Netflix’s numbers are correct, then I can absolutely see why they are giving Adam this deal. Two billion hours? I’m indifferent to most of Adam’s Happy Madison Productions movies. I find them just okay. But I am much more likely to click on a Sandler film while scrolling through Netflix than go to a theater to see it. So I think this is a smart move on both sides. However, I thought Murder Mystery was so bland, and remember I’m a big Jen A fan. I hope Adam doesn’t phone it in like that for all four of his Netflix films.

According to Deadline, Adam has an animated film in the works. He will star in it but also write and produce. I actually really like the first Hotel Transylvania movie and found the sequels kind of watchable, so I have hopes for Adam doing animated. I’m also intrigued by his first Netflix project, Hubie Halloween, mainly because of the cast, which is like half of Hollywood. My hope is that Adam will continue to make his fortune with Happy Madison Productions, and that will afford him the opportunity to star in more indie films that actually show off his acting chops. 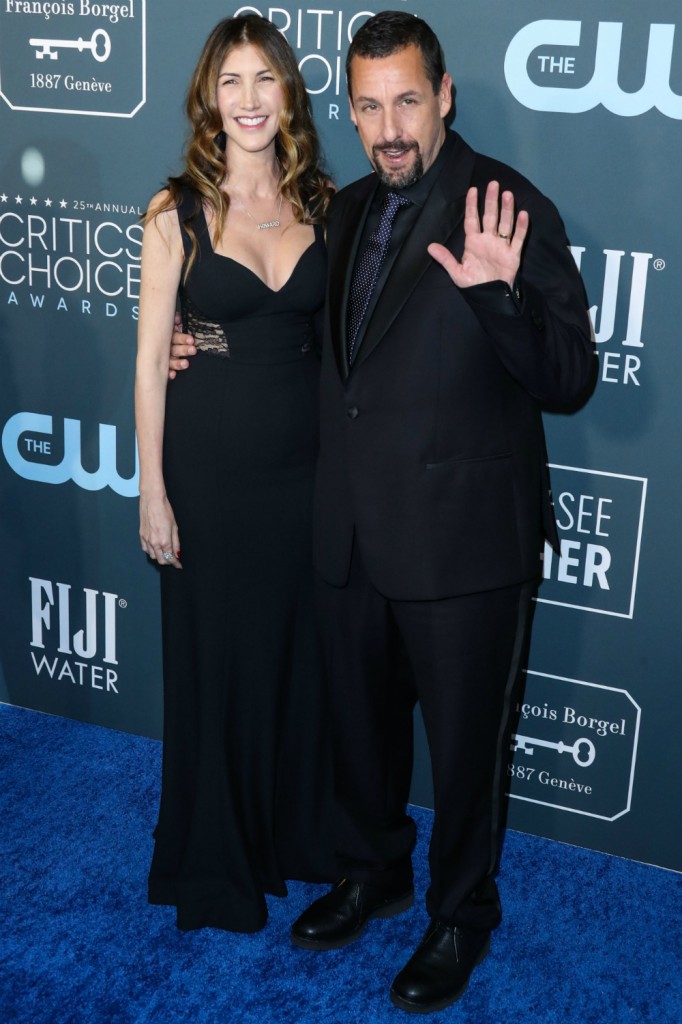 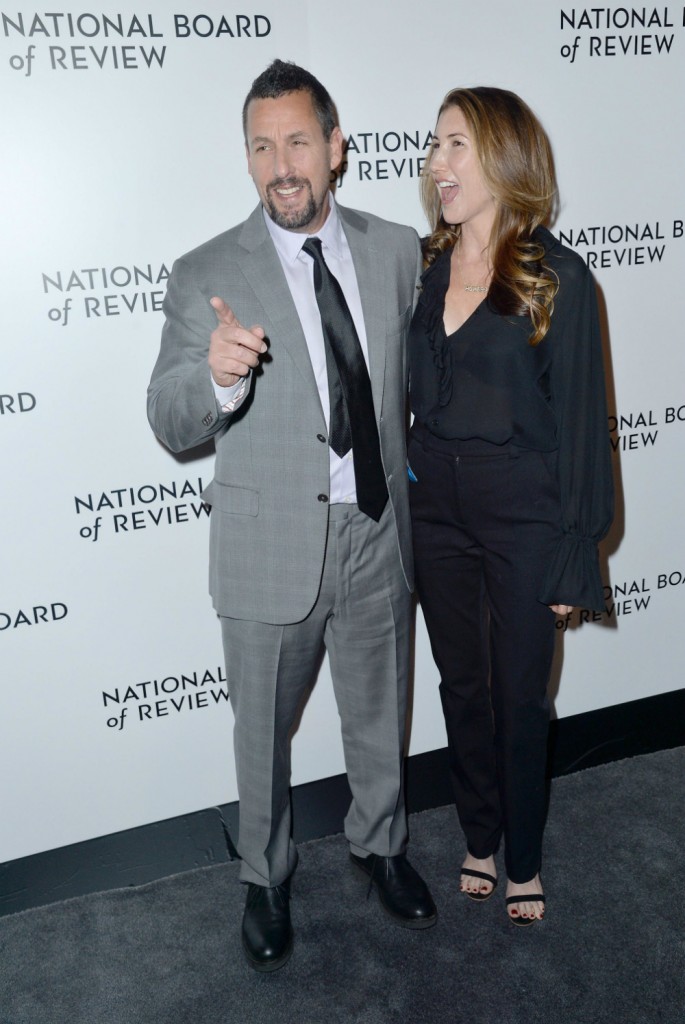